By EchoExpress (self media writer) | 27 days ago 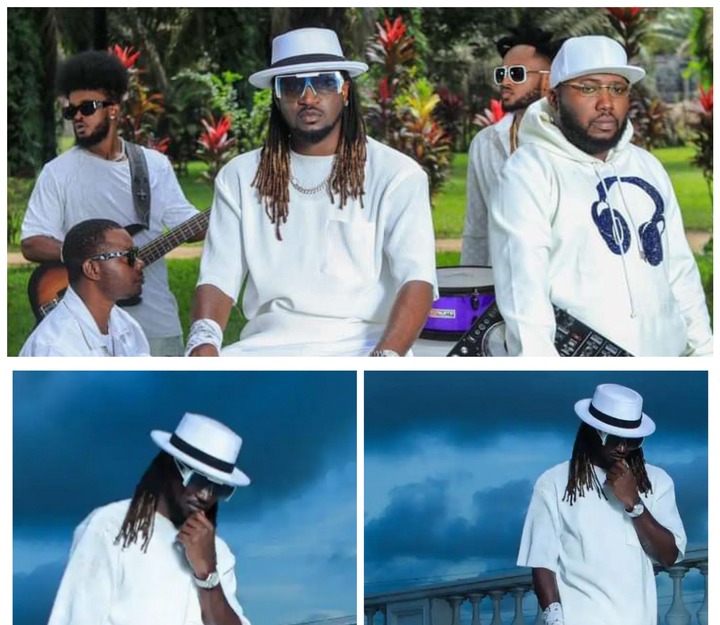 Rudeboy is one musician who has been in the music business for more than a decade, the Broke Land crooner recently released his debut album since the break up of the P-Square music duo that involves him and his twin brother Mr P, but surprisingly more than a month after the release of his album, he is yet to release a musical video to boost the promotion of the album, though the phenomenon might change after he made a post that suggests he will be releasing a musical video soon by making a post that reads '' Incoming ': alongside an emoji of a music clef and a video recording sign. 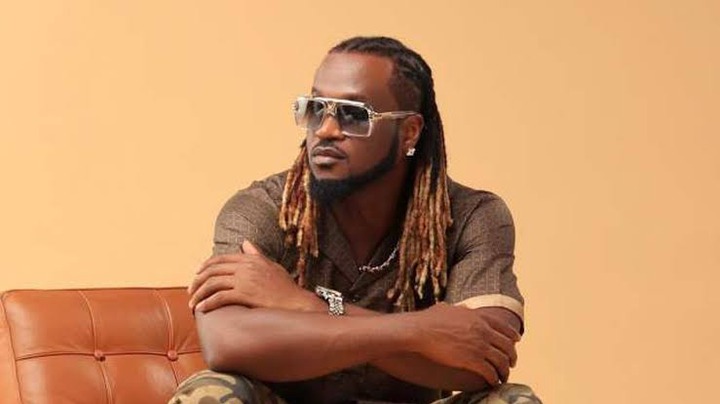 So while many people are anticipating the new musical video, he will be dropping, many of his fans are left in the dark in regard to which of the songs in the album video he will be dropping, but that is not such a hard guess to make if you are a big fan of Rudeboy and follow him on any of his social media platforms due to the following reason. 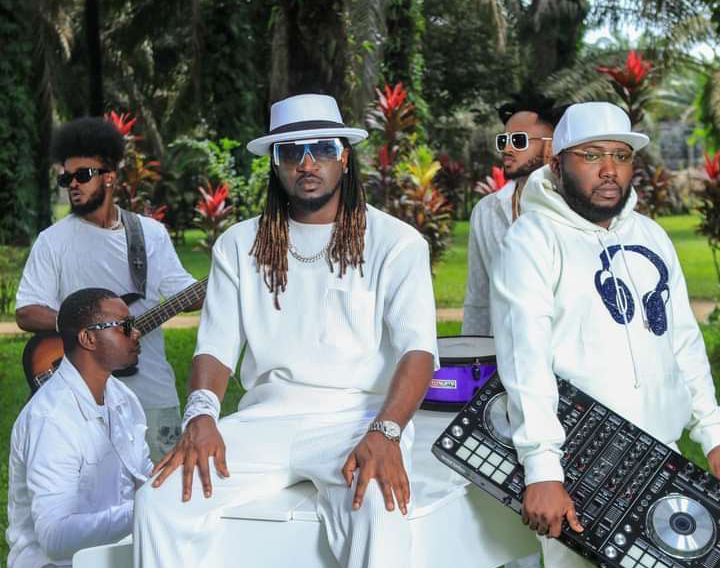 He made a post on his Facebook and Twitter page that is a photo of him and some of his producers, the post include a caption that reads '' here we are, celebrating '' which is a line to one of the tracks on his recently released Rudikillus album, the track of you don't know is '' Ayoyo '', so there you have it the track is one of the hottest tracks on his album. 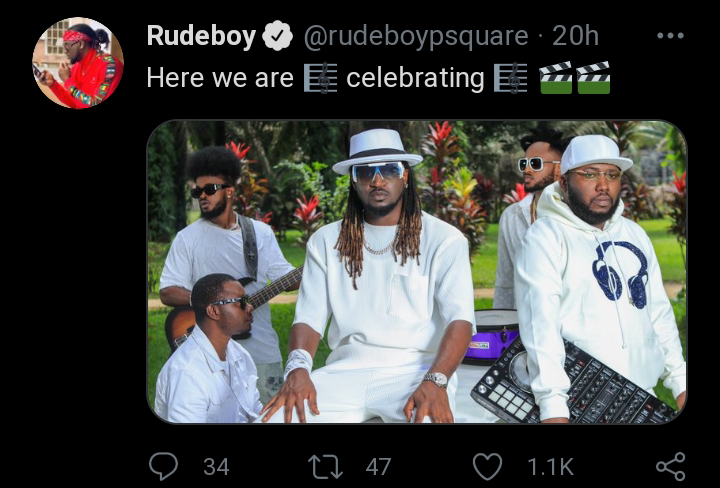 It is good that Rudeboy has chosen a track as good and catchy as Ayoyo for a musical video, there is no doubt that from the setting and photos which has been displayed off the video shoot that the video is going to be catchy and endearing to his fans who are on the look out for the latest music video from him. 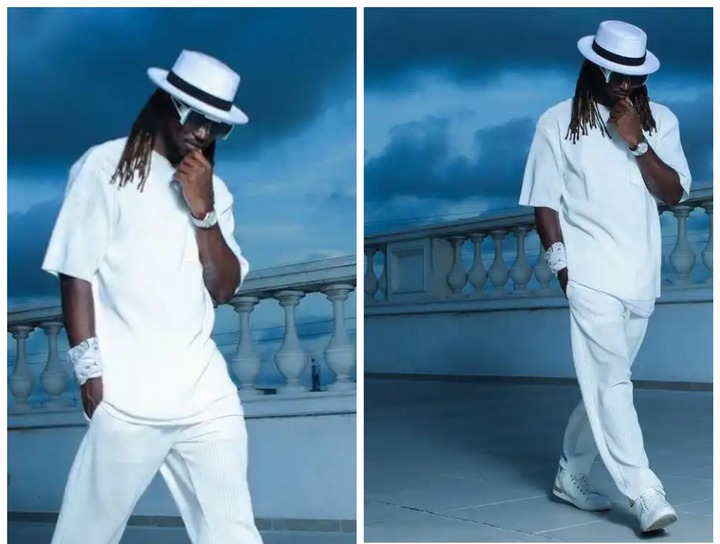