See The Famous Celebrity That Said He Thinks He Is God

By Loudam (self media writer) | 2 years ago

Religion is a very sensitive topic to discuss for most people as very many persons consider it sacred and personal.

To choose a particular faith always take a lot of thoughtful deliberation and a total change of mind and heart.

While people have various beliefs and religion, there are some that do not believe in God and they are referred to as atheists.

While there are some set of people that do not believe in a higher deity at all and they are referred to as agnostic. However, the statement of a very famous celebrity is quite unique as he said he thinks he is god. 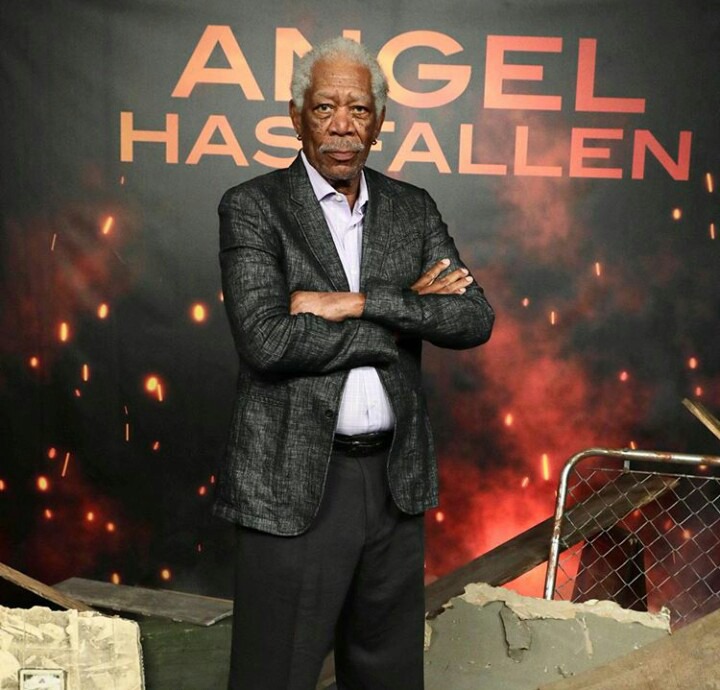 He is an American actor and film narrator. He has won several awards including an Oscar award and is known for his iconic and deep voice, often narrating films, documentaries, and commercials. 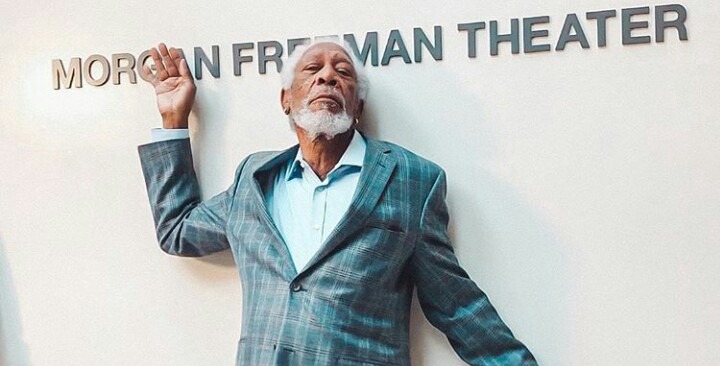 He has acted in numerous hit movies such as Million Dollar Baby, Dark Knight Trilogy, The Bucket List, Lucy etc. 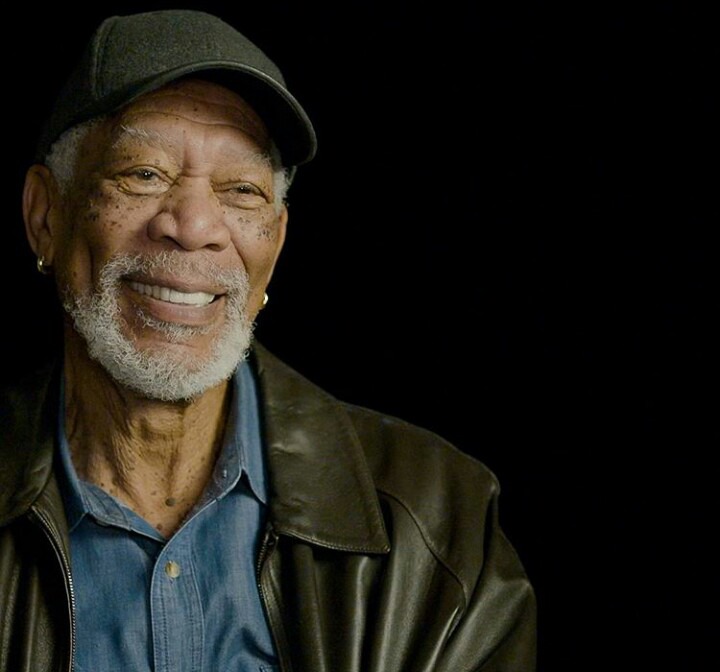 Freeman also appeared playing the character god, in the hit comedy film Bruce Almighty with Jim Carrey and Jennifer Aniston , as well as its sequel Evan Almighty with Steve Carell. 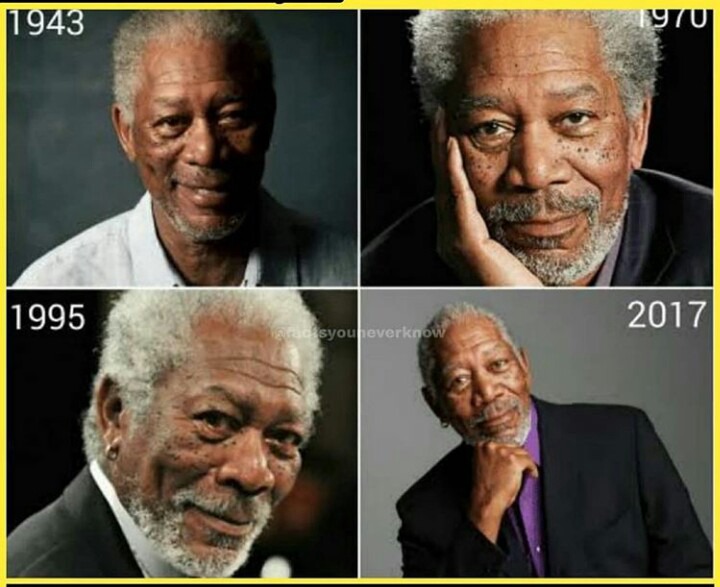 He became known for hosting various documentary programs and shows, including The Story of God with Morgan Freeman (2016-present) on National Geographic Channel. 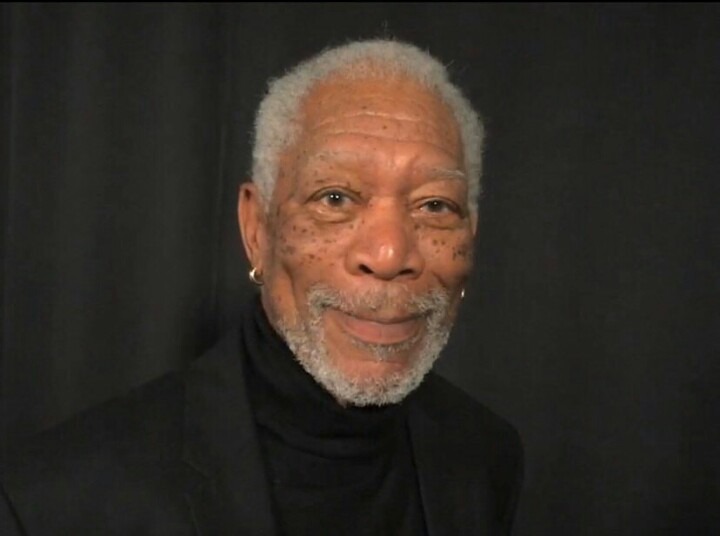 At age 65, Freeman earned a private pilot's license. He owns or has owned at least three private aircraft. 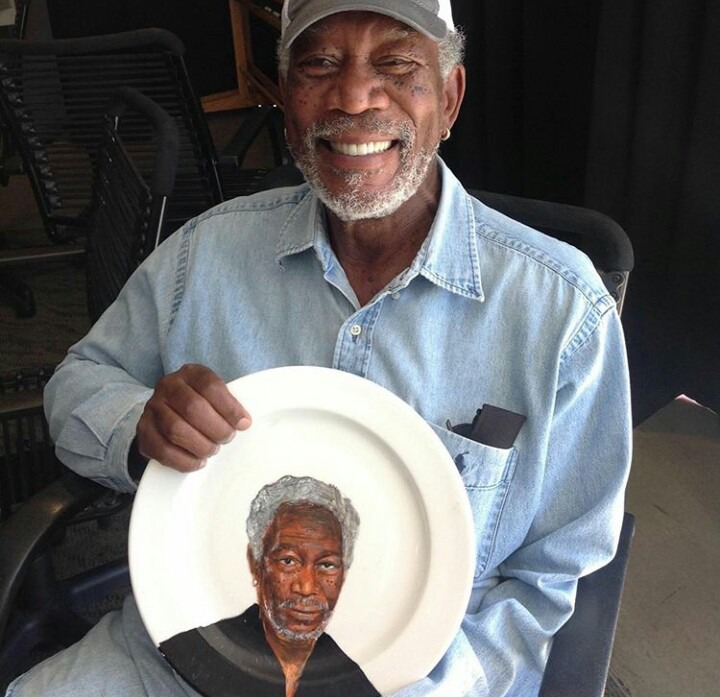 From his early life, Freeman has two extramarital children; one of them is Alfonso Freeman. He was married to Jeanette Adair Bradshaw from October 22, 1967 until November 18, 1979. 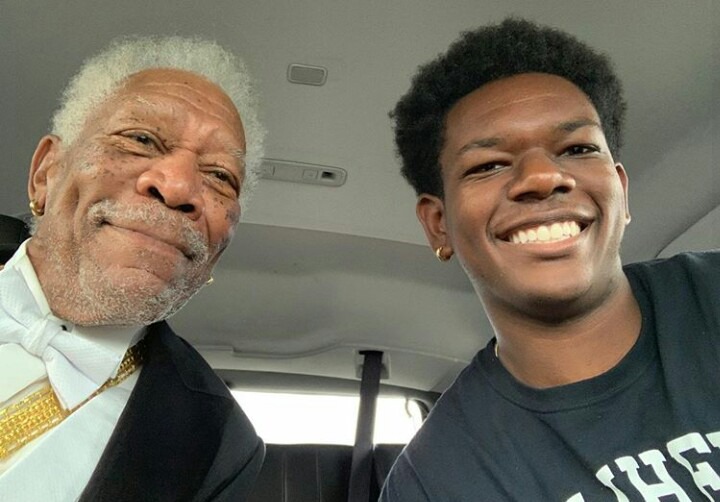 He and Colley Lee decided to adopt Freeman's step granddaughter from his first marriage, E'dena Hines, and raised her together. Unfortunately on August 16, 2015, Hines was murdered in New York City at age 33. 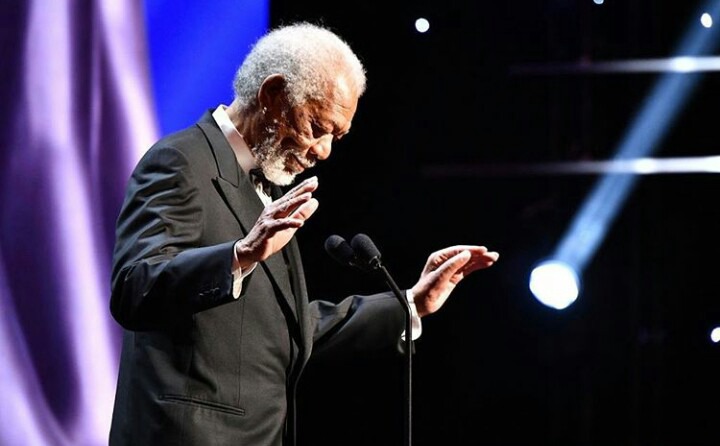 When Morgan Freeman was asked about his religious beliefs, this was what he had to say "It's a hard question because as I said at the start, I think we invented God. So if I believe in God, and I do, it's because I think I'm God."

Also share this article to show more people about this and follow us for more interesting stories.

Content created and supplied by: Loudam (via Opera News )