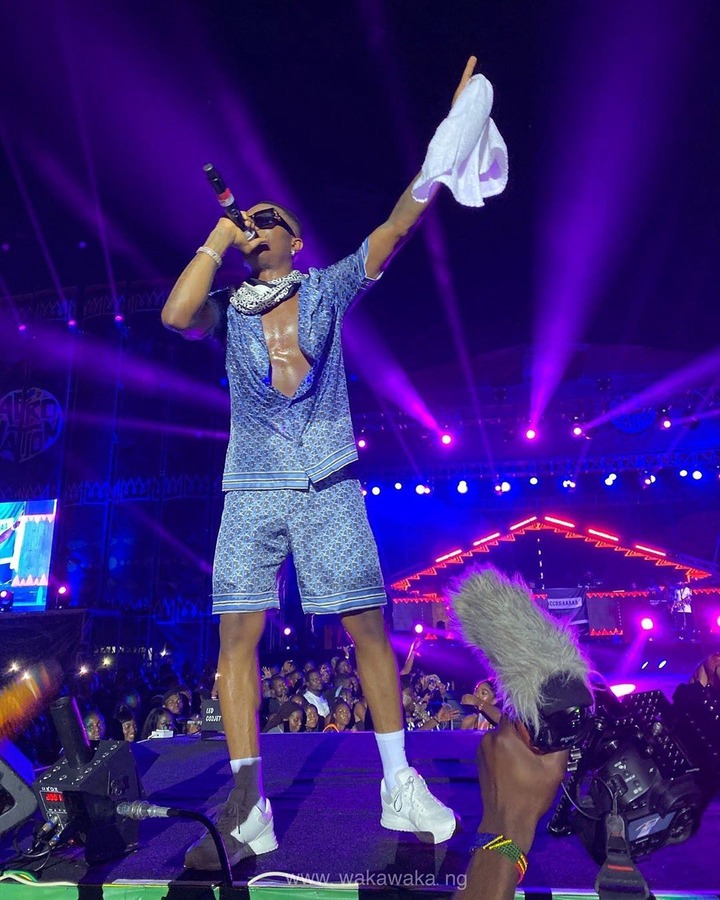 known Professionally as Wizkid, was born on 16 July 1990. Wizkid is also widely known by the stage name: Starboy, which is also the name of his record label. Ayodeji Balogun is a Nigerian singer and songwriter, began recording music at the age of 11 and managed to release a collaborative album with the Glorious Five, the Glorious five was a group he formed with four of his church friends. Wizkid signed a record deal with Empire Mates Entertainment (E.M.E) in 2009, and since then rose to prominence after the release of his first singles, "Holla your boy."

After this, Wizkid had released other hit jams like: Pakuromo, Joy, Ojuelegba, Baba nla, daddy yo, Jaiye Jaiye, Come closer, one dance and many more.

Starboy Wizkid has been featured in so many International acts, and also local collaborations and appearances. 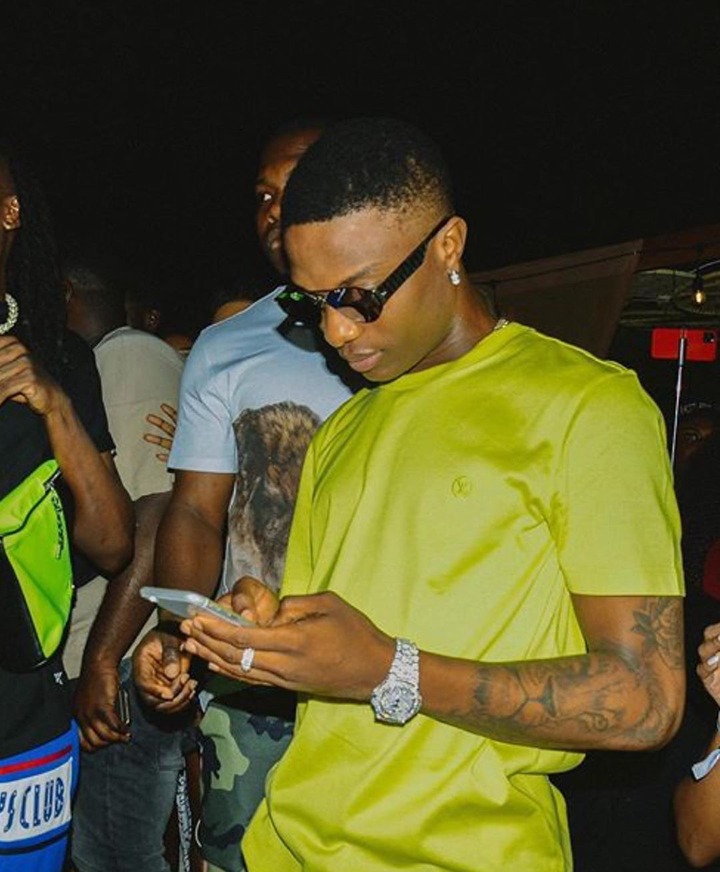 Between 2019 and 2020, Wizkid has also been enjoying multimillion endorsement deals with United Bank for Africa (UBA), and Tecno Mobile Limited.

The below features many handsome pictures of Wizkid that you might want to see, happy 30th birthday to Machala Starboy. 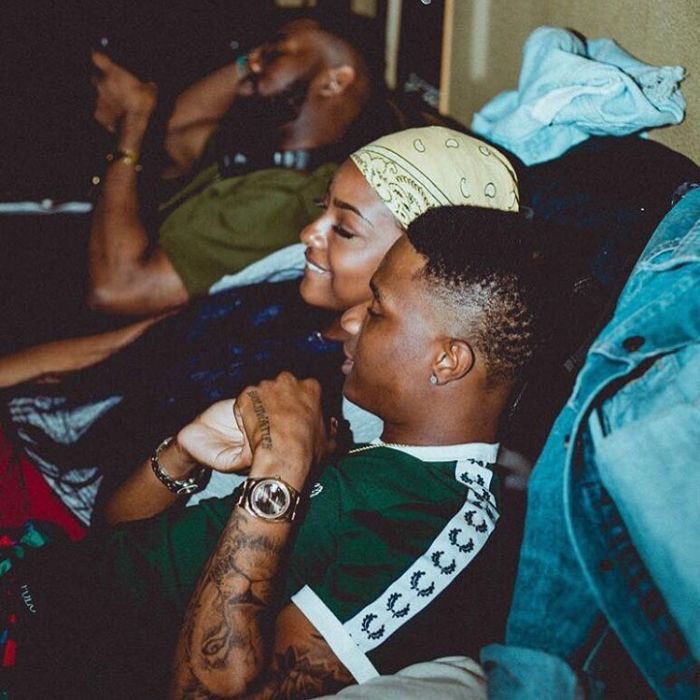 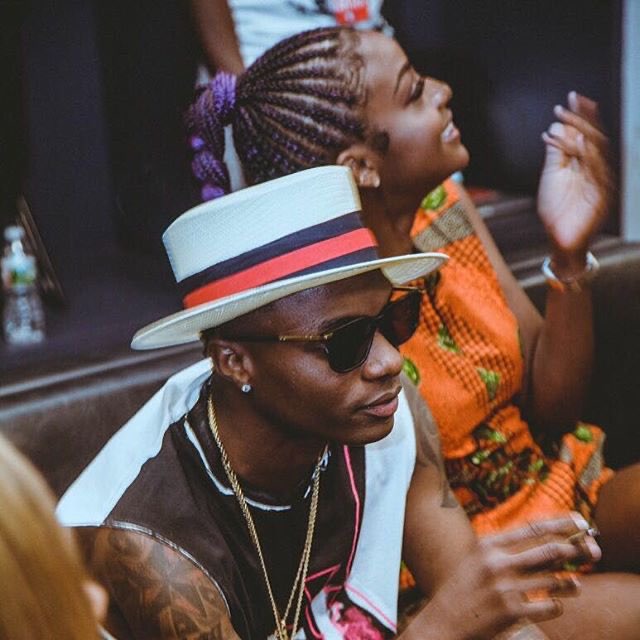 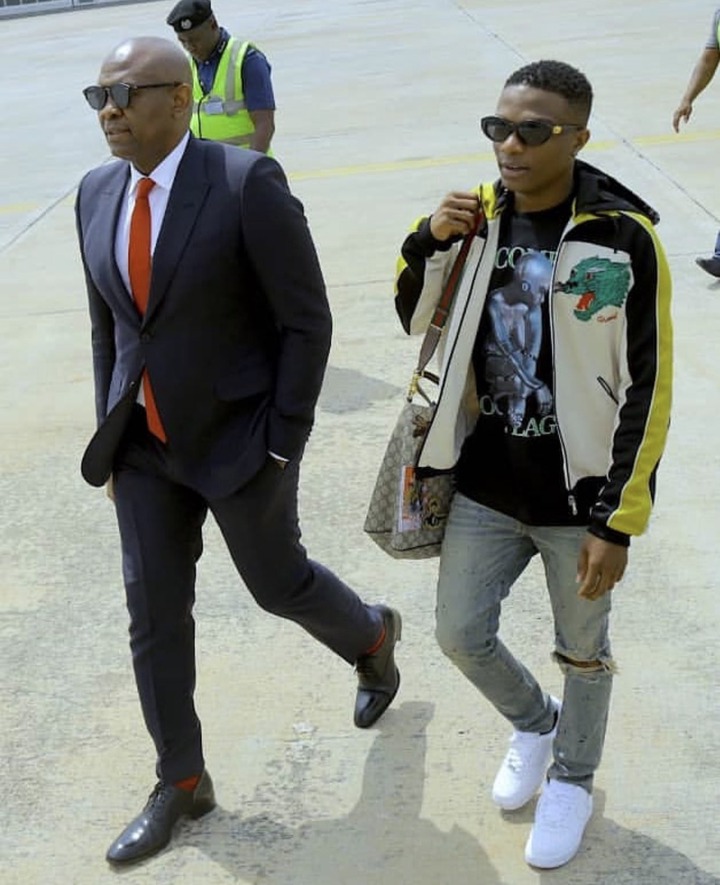 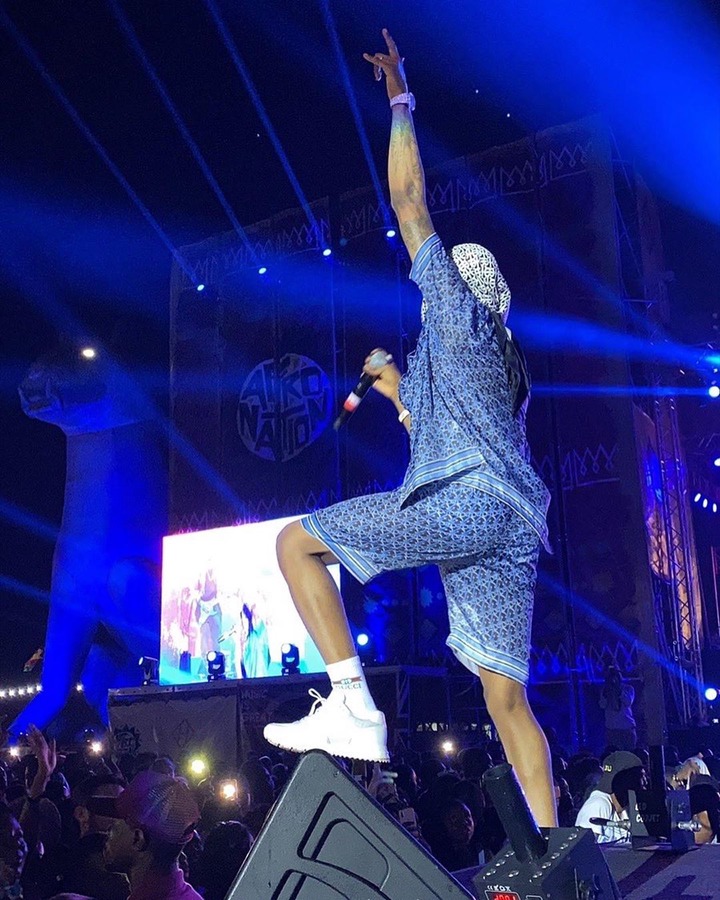 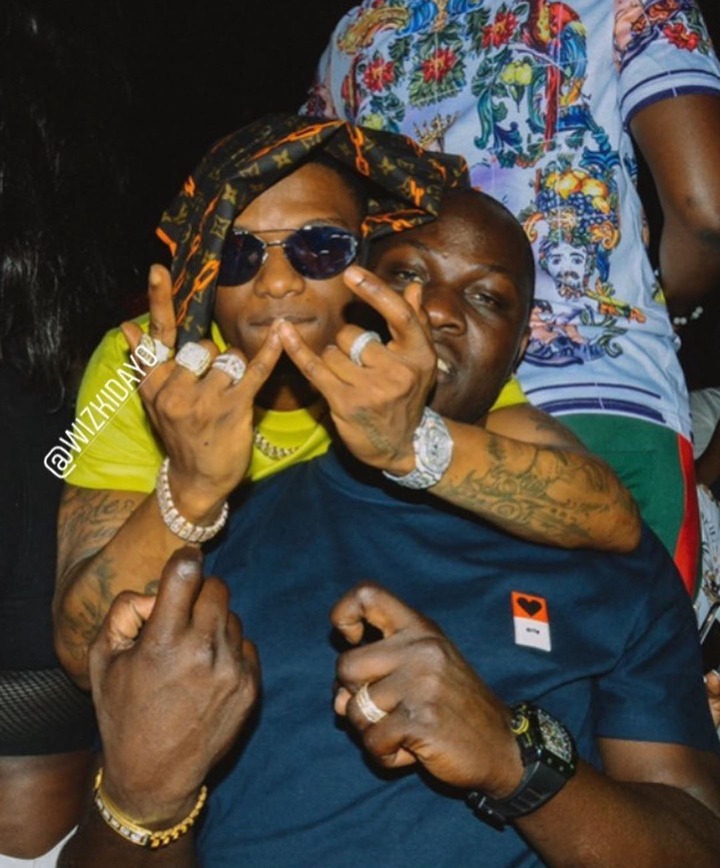 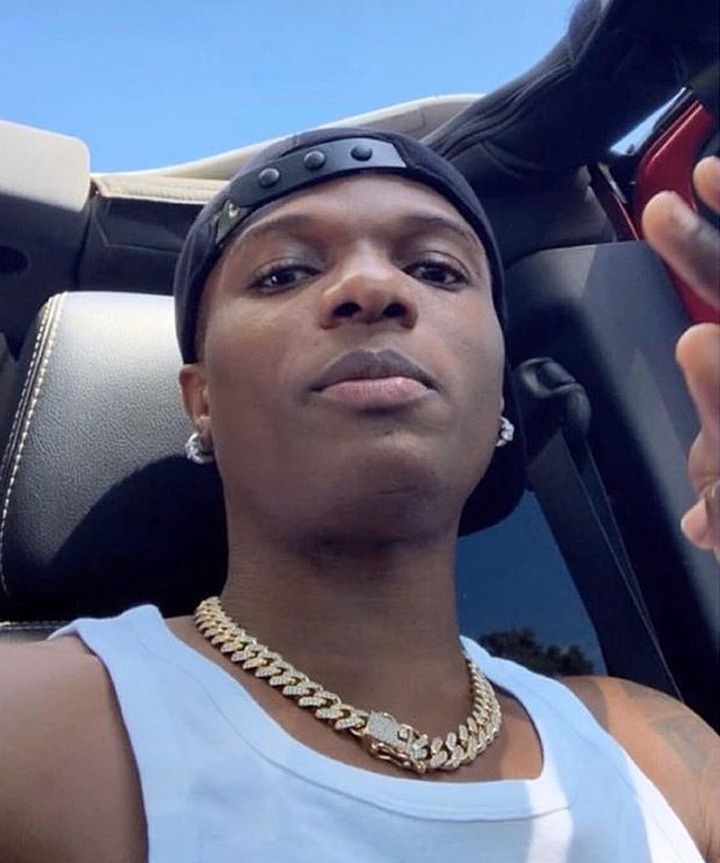 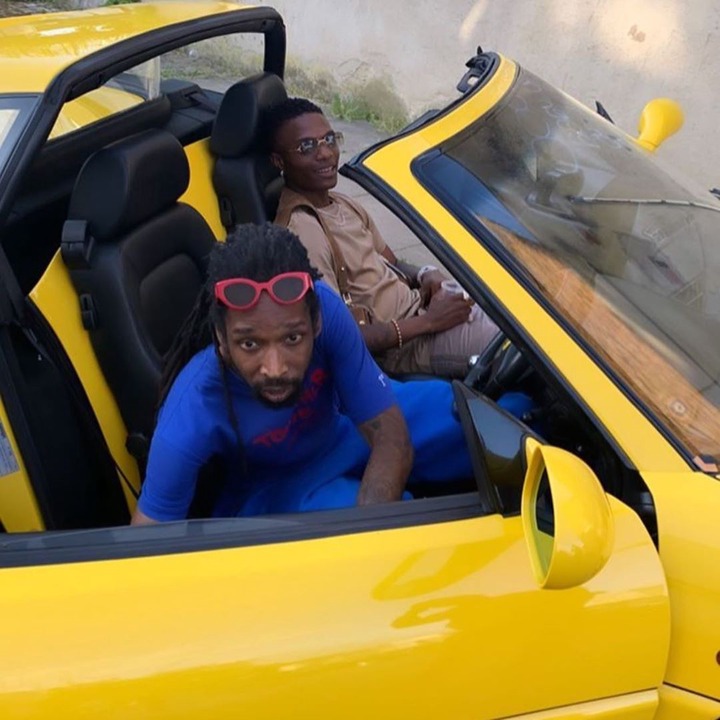 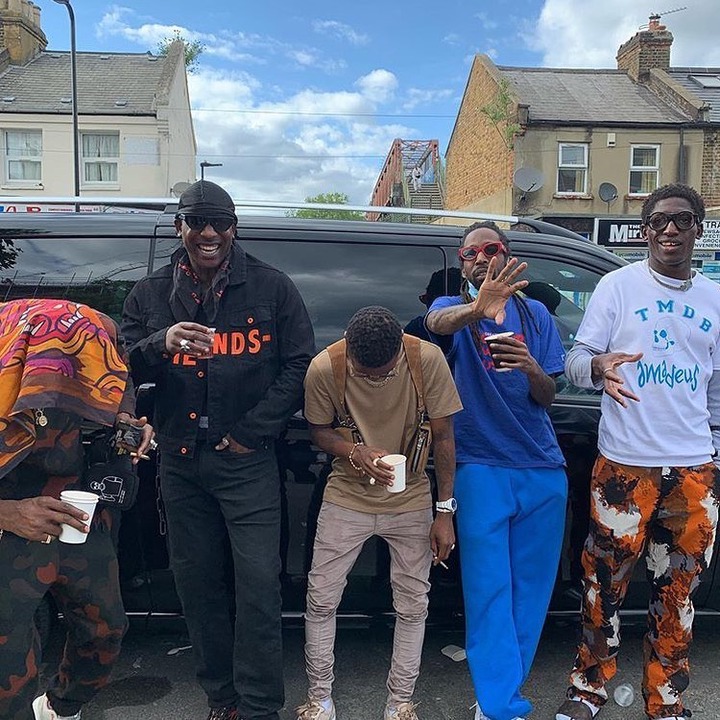 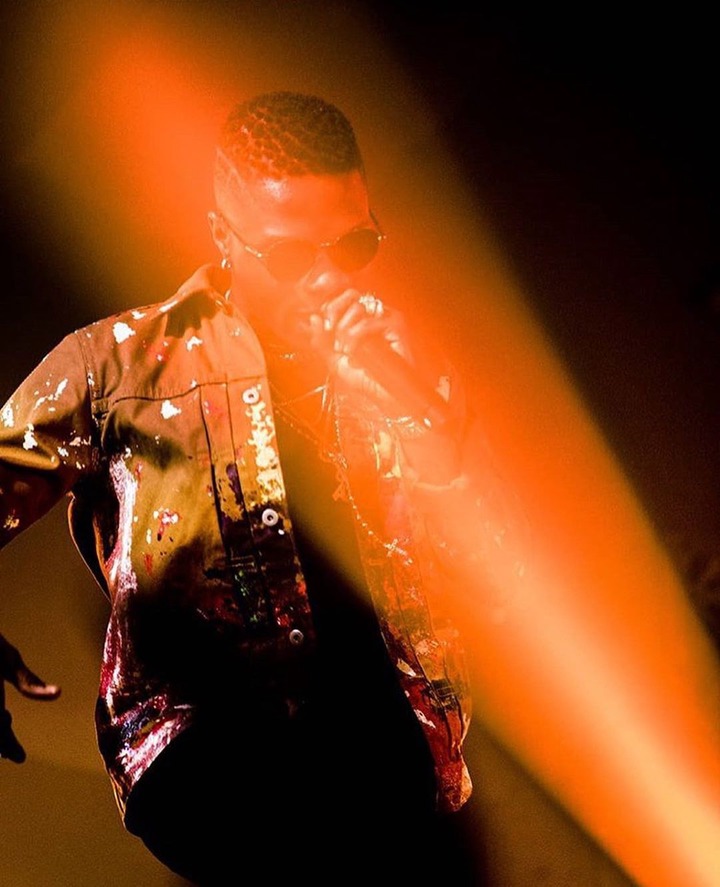