6 Years After The Last Season Of Gulder Ultimate Search, Here Is a Recap Of The 11 Seasons

By SmartUpdates (self media writer) | 2 years ago

Six Years After The Last Season Of Gulder Ultimate Search, Here Is a Recap Of The 11 Seasons 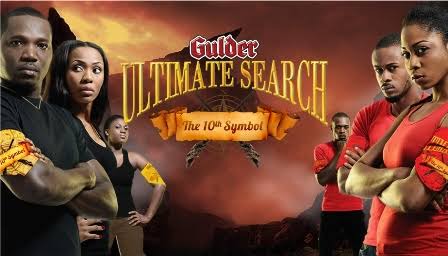 Number of participants ranges from 10 to 30 contestants depending on the Season.

Unlike Big Brother where the Housemates need to be in house during the period of the show, GUS contestants had to enter the bush and search for the hidden treasure. The person to eventually find the treasure is the winner of the show. 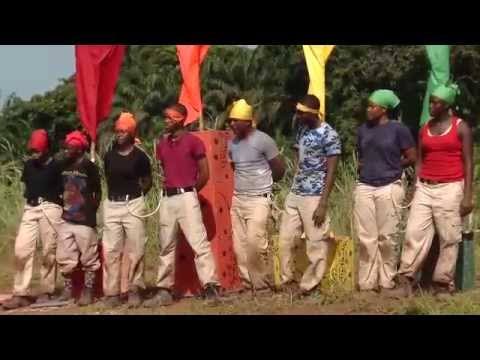 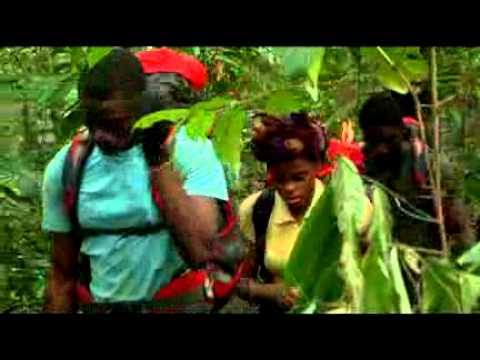 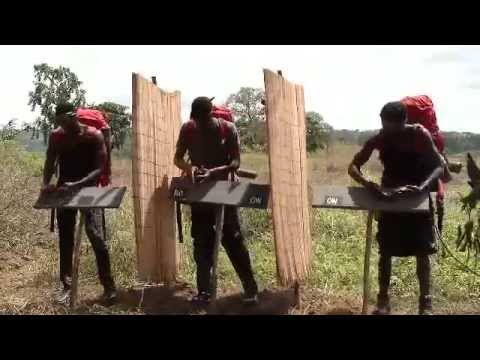 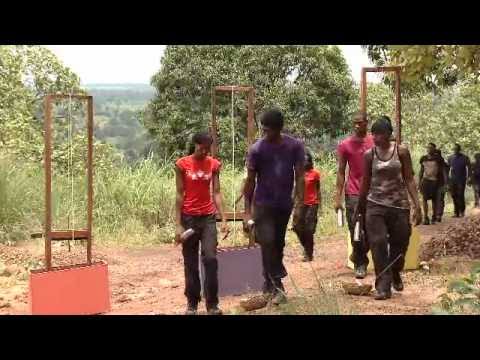 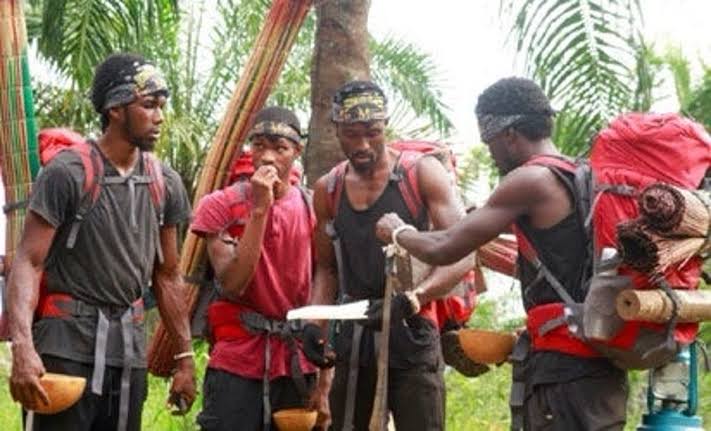 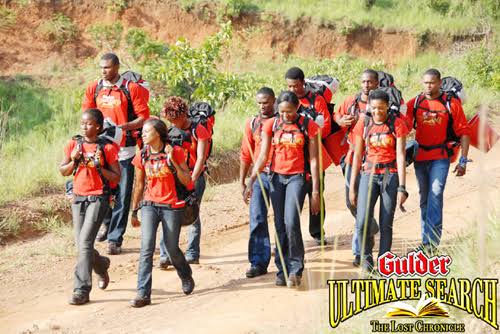 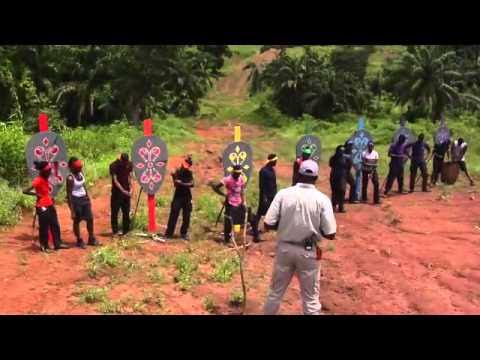 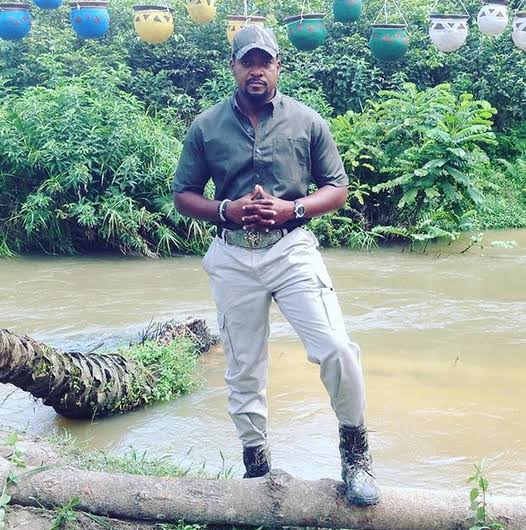 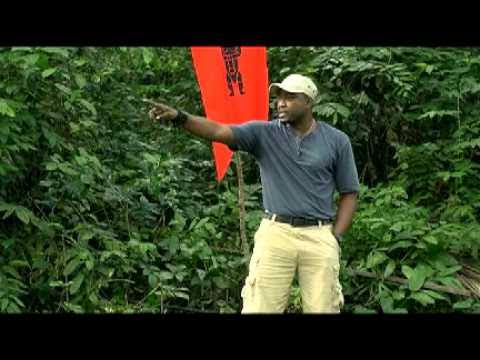 Here is a recap of the various Season.

The season 1 which was hosted in the snake Island in Lagos State had its theme as "The Legend of Captain Kush". After the whole search, The winner who happened to be the first ever winner of GUS, Mr. Ugo Egwuagwu went away with N3m star prize. 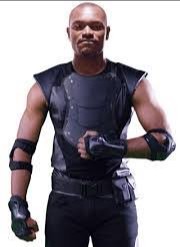 The Season two was hosted at Obudu Hills which is located in Calabar Cross River State with the Theme of "The Lost Helmet of General Maxmllian". At the end of the search for the Helmet, Mr. Lucan Chambliss was the eventual winner of N5m. 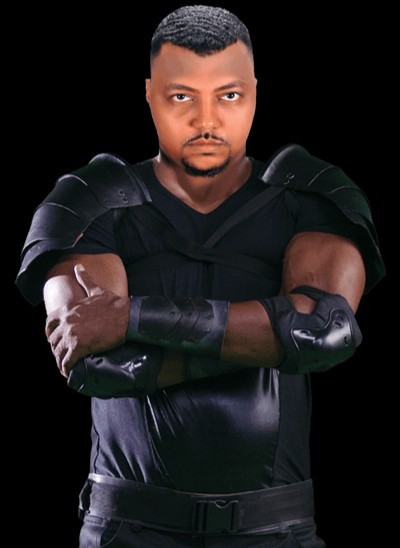 Season 3 which was hosted at NIFOR, Benin in Edo State carried the Theme of " The Brew Master's secret". The eventual winner was Mr. Hector Joberteh and he went home with N5m and a Ford Explorer SUV. But sadly enough, he was shot dead in Lagos on September 3rd, 2017. 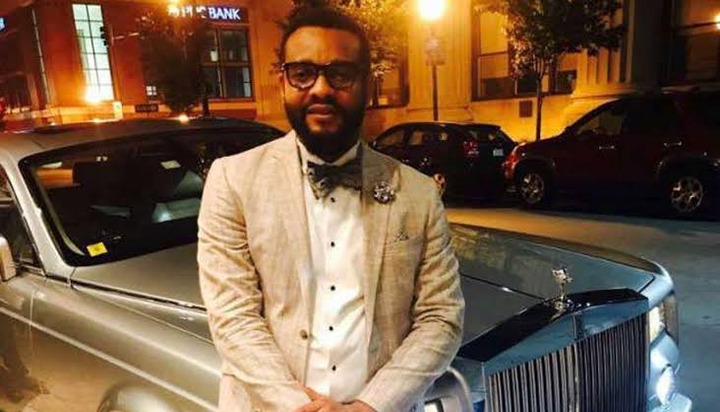 Season 4 which was hosted on the Shere Hills of Jos, Plateau State had its theme as "The Search of the Golden Age". After the search, Mr. Dominic Mudabai an Athletic won the grand prize. But the unfortunate thing that happened this season was the death of a Contestant, Anthony Ogadje who was drowned in a lake in Jos. 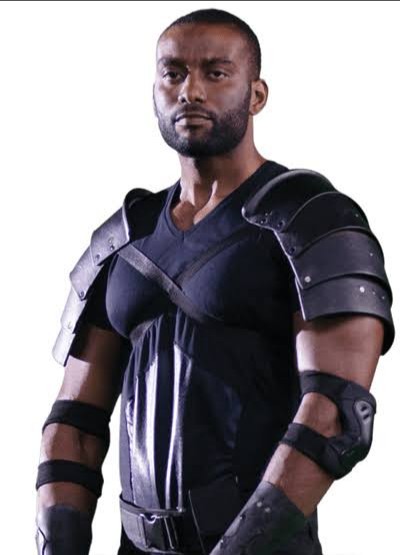 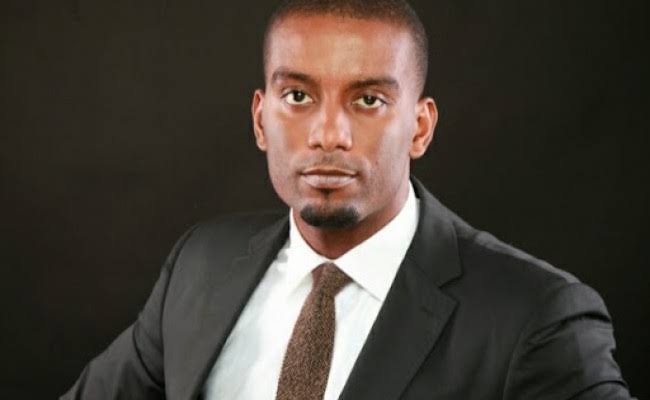 This Season was hosted in the Hills of Mmaku located in Awgu in Enugu State with the Theme "The Lost Chronicle". After the search, Mr. Michael Nwanchukwu became the winner of N5m and A New SUV car. 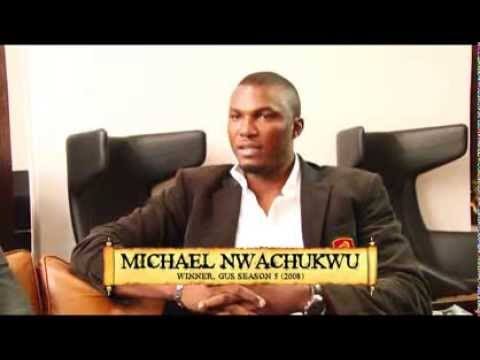 This Season was the first to be hosted in the western part of Nigeria and was hosted in Omodo Forest which is located at Aagba in Osun State. The Theme was "The Horn of Valour" and Mr. Uche Nwaezeapu was the eventual winner. 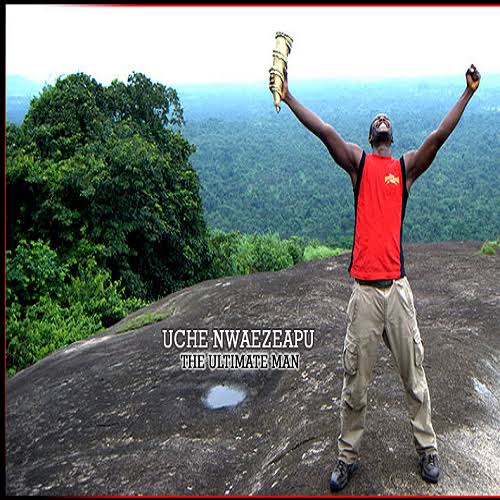 In 2010, Two versions of the show was hosted; the Celebrity Showdown and the Season 7.

Celebrity Showdown was hosted in Lacapagne Tropicana Epe Lagos State with the Theme "The Golden Goblet". After all said and done, Emeka Ike was the winner of N7m 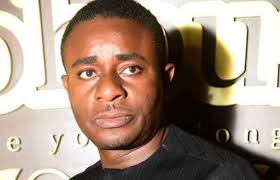 In the same 2010, the Season 7 was hosted at Omo Forest of Ogun State of which Mr. Oyekunle Oluwaremi was the Ultimate Hero. 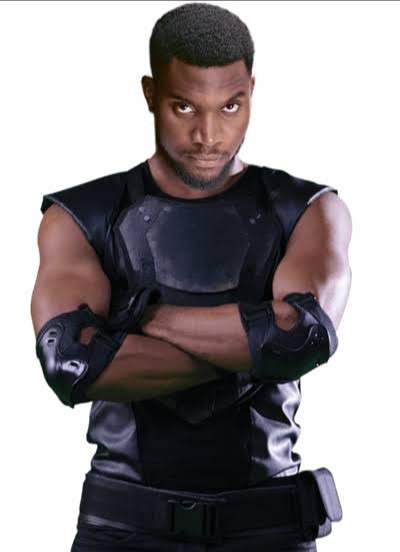 Edo State Hosted another Season again after hosting Season 3. The Season 8 which was hosted at the Kukuruku Hills in Egbetua Quarters of Akoko-Edo in Edo State had its theme as "The Contest of Champions" and the winner was Mr. Chris Okagbue. 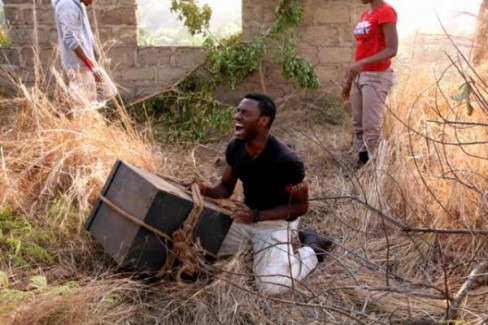 Akwa Ibom was not left out of the hosting spree as Season 9 was hosted at Usaka Obot Akara in Akwa Ibom State. The Theme was "The GateKeeper's Fortune and Paschal Eronmose Ojezele was the winner. 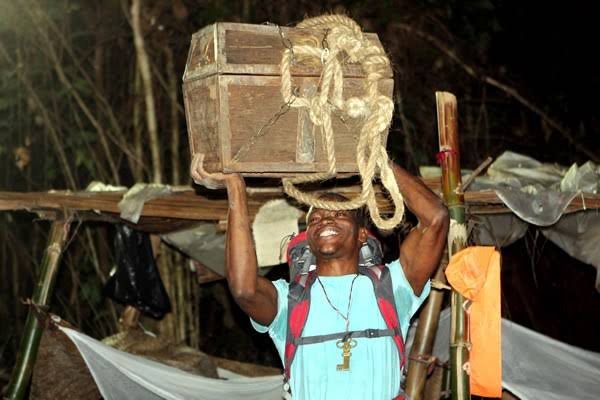 The Season 10 was also hosted at Usaka Forest in Akwa Ibom State with the Theme "The Tenth Symbol". The winner of the N10m and a Mitsubishi Pajero was Mr. Dennis Okike.

The Season was hosted at Aguleri Forest located in Anambra State and the Theme was "The General's Helmet". The Helmet was found by Mr. Keneth Ubachukwu who went home with the sum of N10m and a New Ford Explorer car. 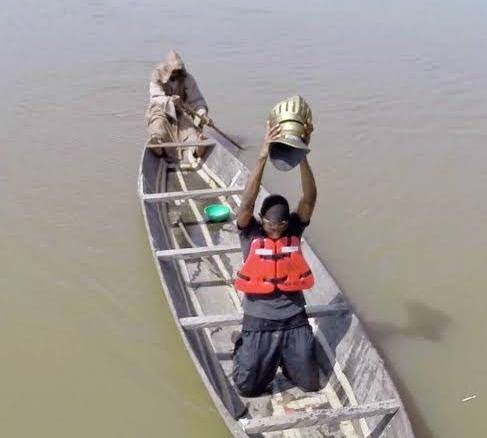 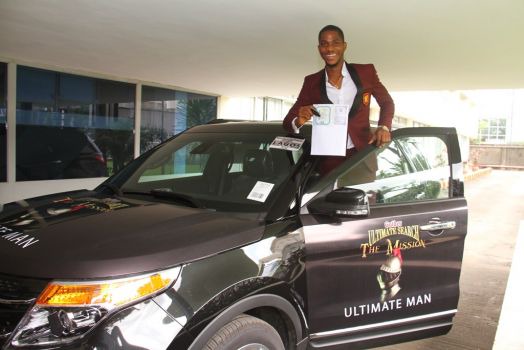 That was how the Seasons ended and Bbnaija had to take over.

If i may ask, do you prefer Bbnaija to Gulder Ultimate Search?

Content created and supplied by: SmartUpdates (via Opera News )