Throwback Wedding Photos of Ex Governor Ohakim's First Daughter, Who Got Married in The Year 2013.

Before we see beautiful Wedding photos of Ohakim's First daughter lets know who her Father is. Ikedi Ohakim was once a Governor of Imo State. He is a business Administrator by profession an attribute he passed down to some of his children. Ikedi was born to his parents Mr and Mrs Ohakim in the heart of Imo State in a place called Isiala Mbano. 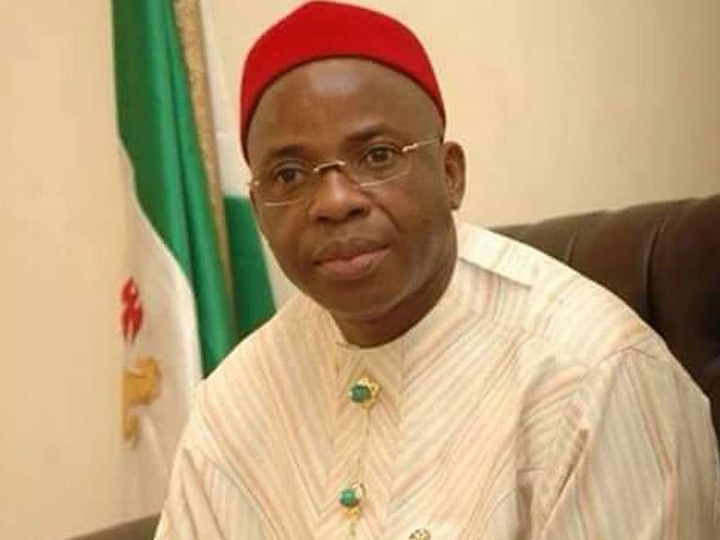 As he grew up, he longed for greater heights hence after he finished his Secondary School, he journeyed to Lagos State for Tertiary Education.

He became an administrator at different firms but left them to pursue a career in Politics. This brought him the fame he has today. He was elected the Governor of Imo State in 2007 and he ruled for four years. Ohakim is Married to Barrister Chioma Ohakim. She also doubles as an Entrepreneur and a Philanthropist. They have five Children together which are Obinna, Adanna, Adanma, Emeka and Omalicha.

Adanna who happens to be the First daughter of Ohakim got married to the love of her life in 2013. She is a medical doctor, Entrepreneur and business brand influencer. She also has a twin sister who is known as Adanma. 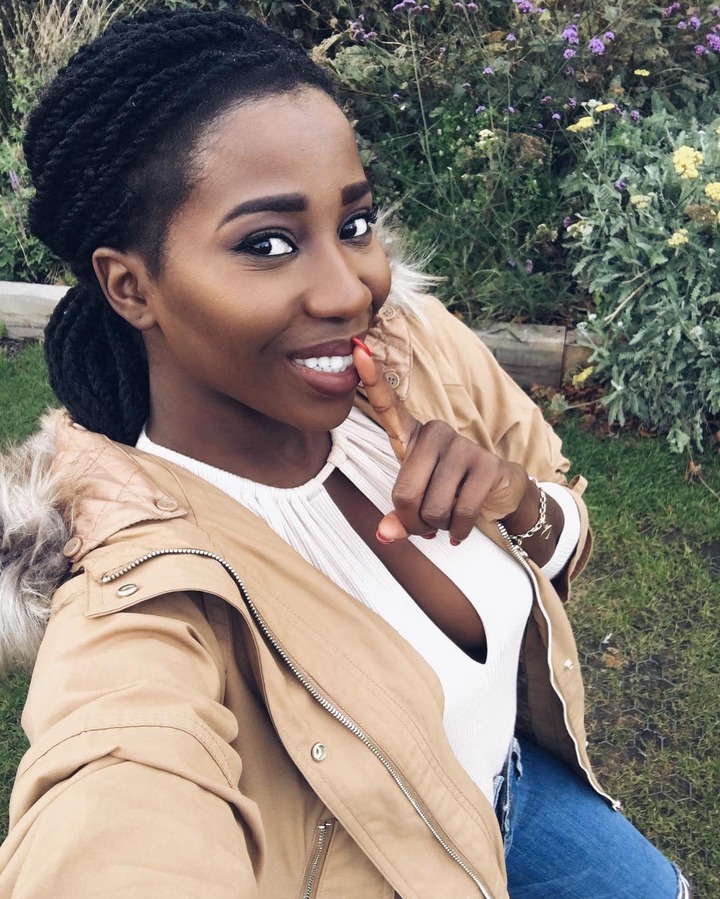 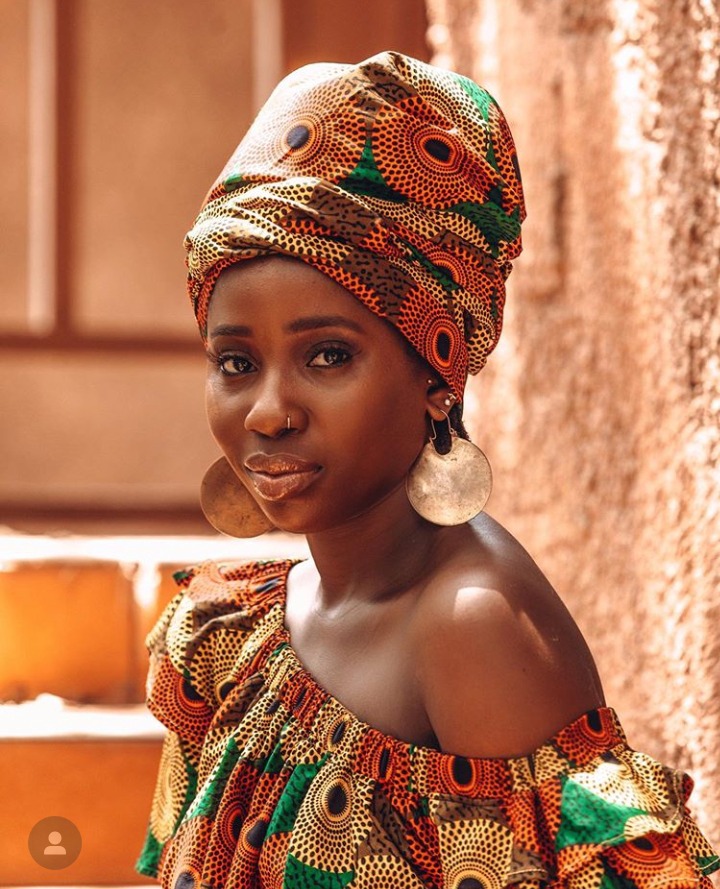 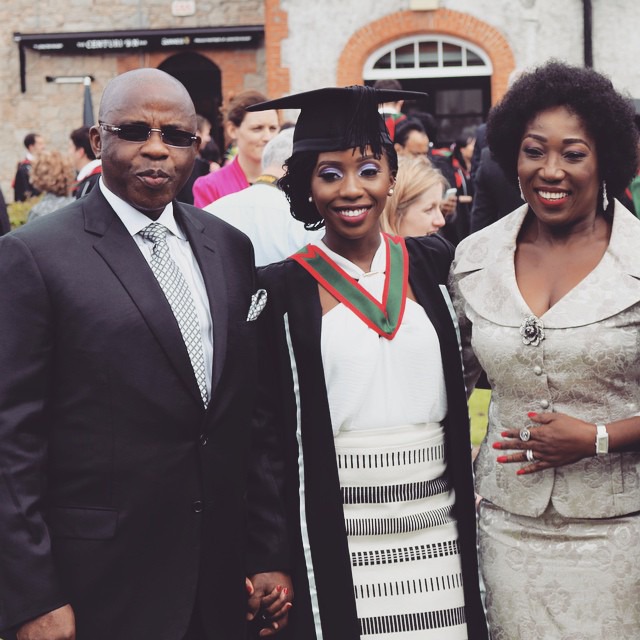 David Steinacker is a business advisor, technologist and Strategist. He offers his services to publishers like Google and various banks situated around the world. He is a graduate who obtained his Masters in Development Management from the prestigious London School of Economics (LSE). 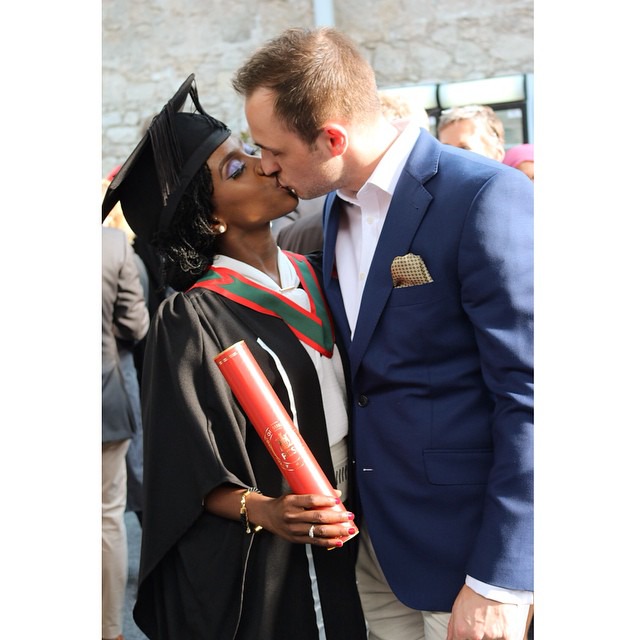 Adanna and David met while they were undergraduates of Harvard business School. Not long After they met, they developed a cordial relationship which blossomed into an Engagement. David who is a German citizen did not fail to ask Adanna to be his Wife and both parents Consented to welcome each other into their lives. In 2013, As is the Culture of the Igbo people, David married Adanna in a beautiful traditional Wedding Ceremony in Nigeria which held in her home town in Isiala Mbano of Imo State. David's Family were not left out as they flew all the way from Germany to Attend the Occasion. There were a lot of dignitaries present at the occasion and Class was not left out. It was followed by a Court wedding which took Place in March of the next year. Below are highlights from the Event. 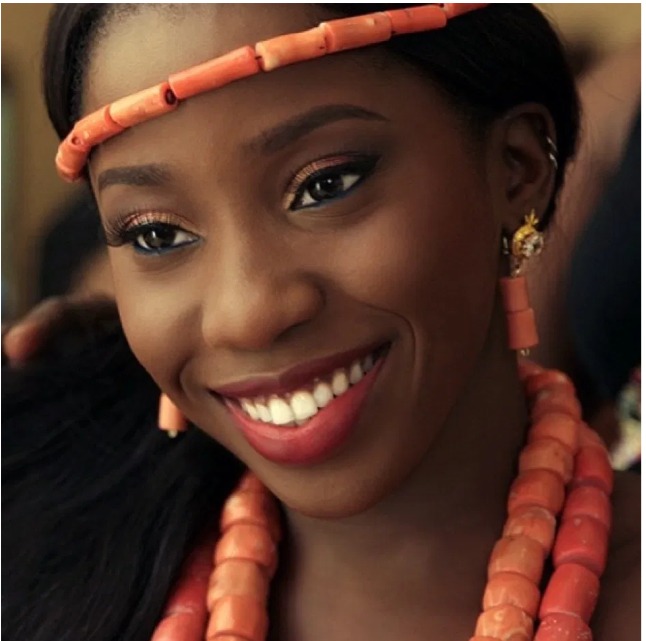 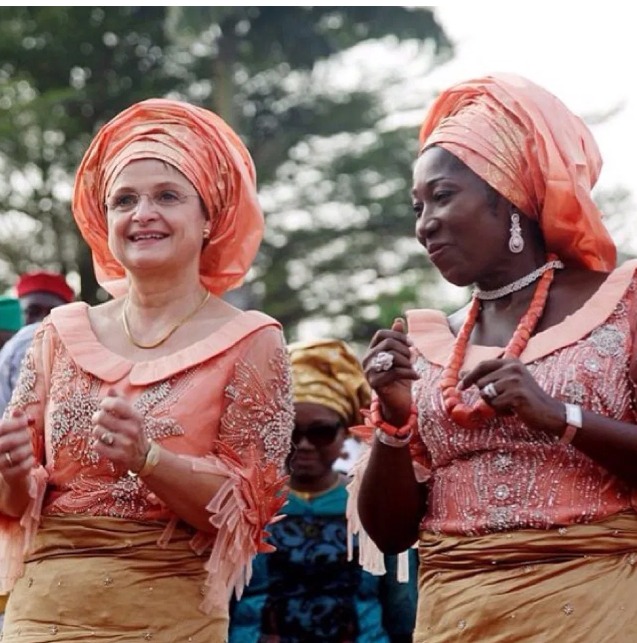 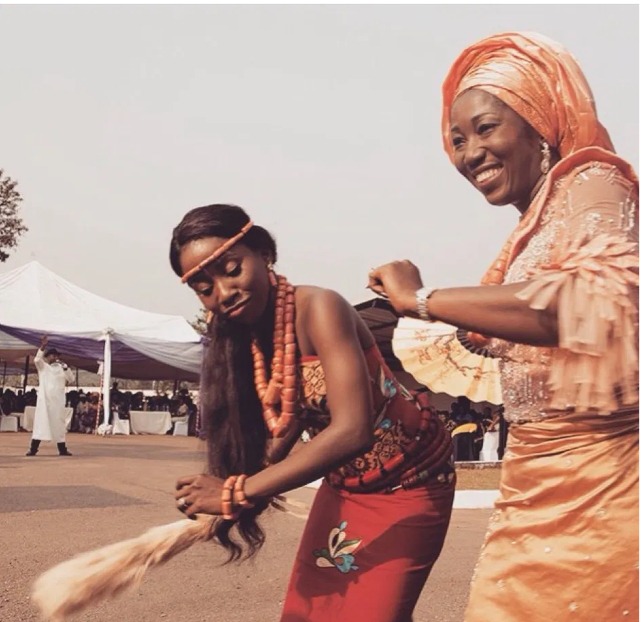 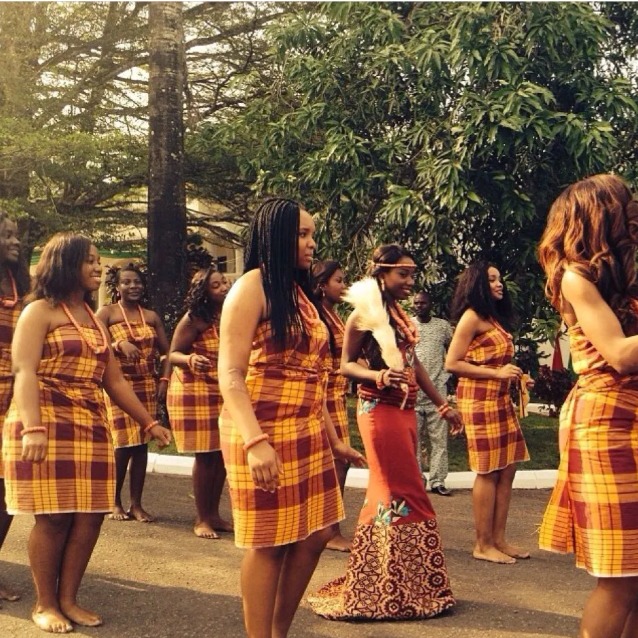 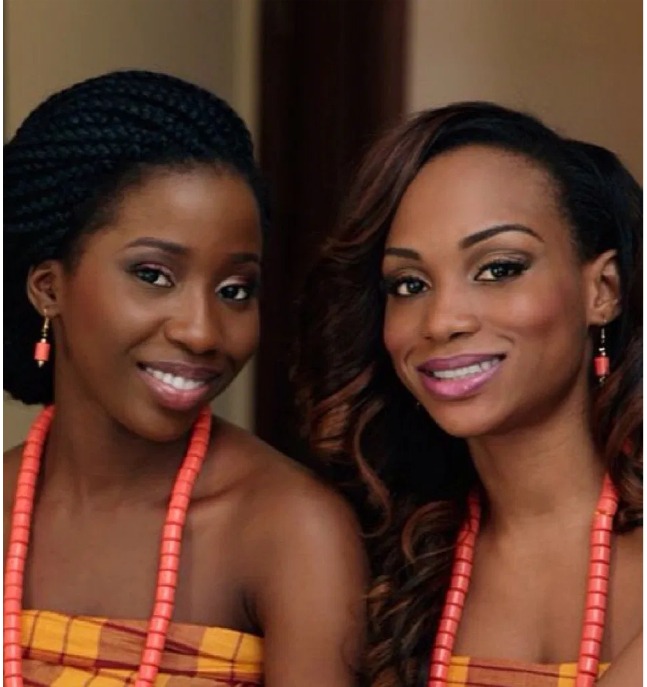 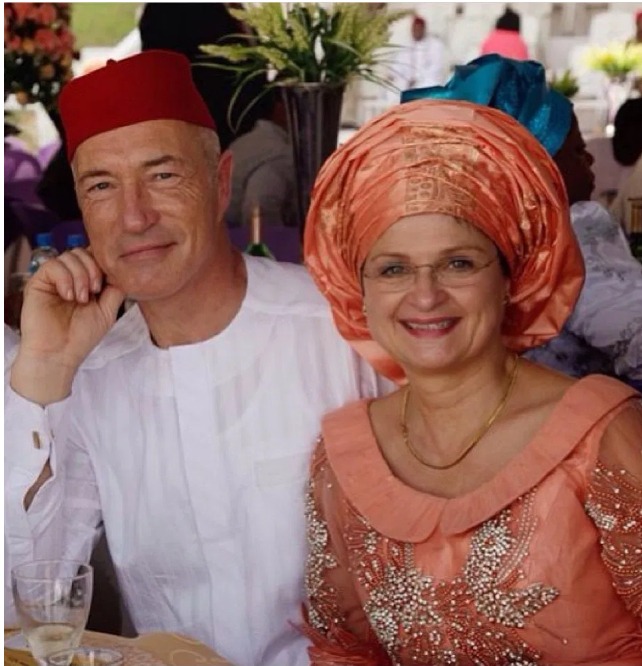 However, the White wedding held outside Nigeria precisely in Dublin, Ireland in July 2014. Their wedding became viral and they have two lovely sons together. Here are more Photos from the White wedding Ceremony. 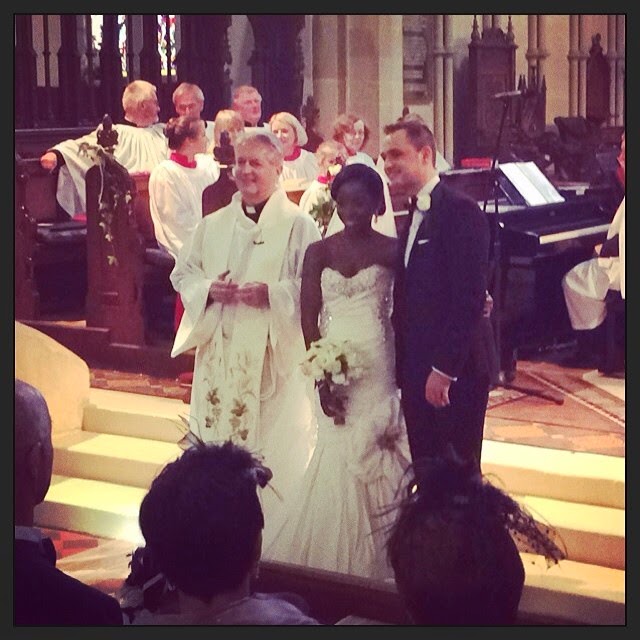 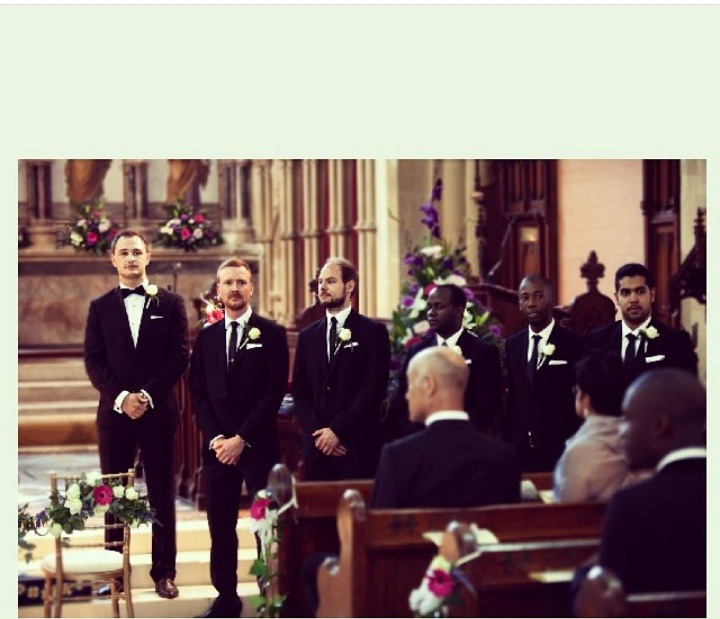 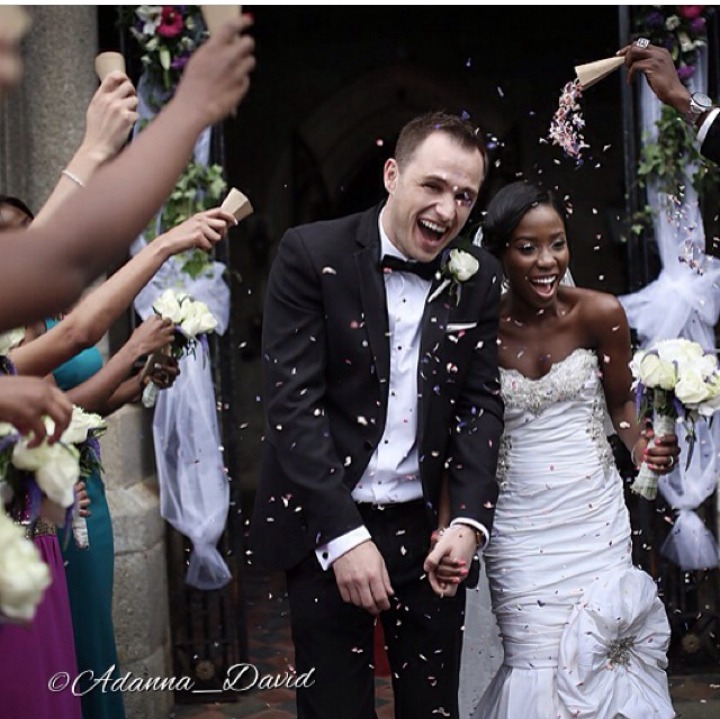 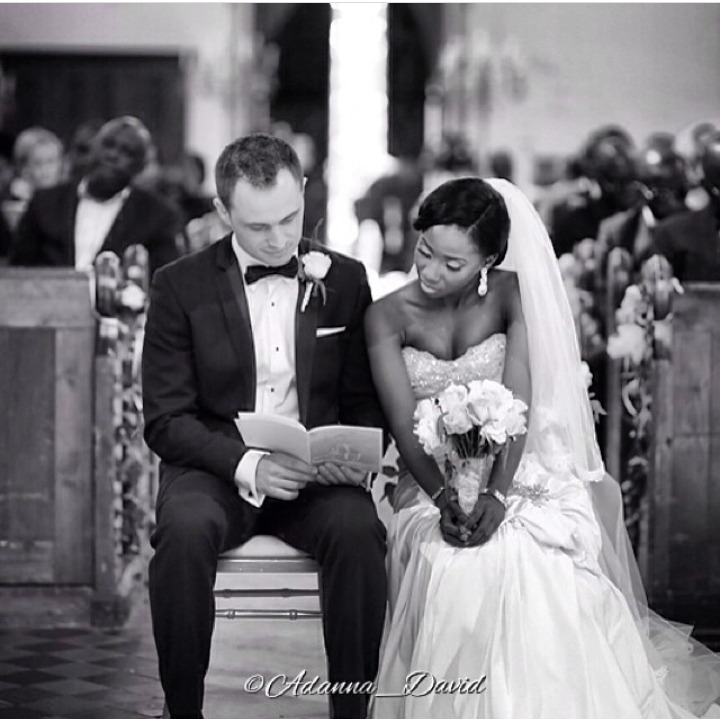 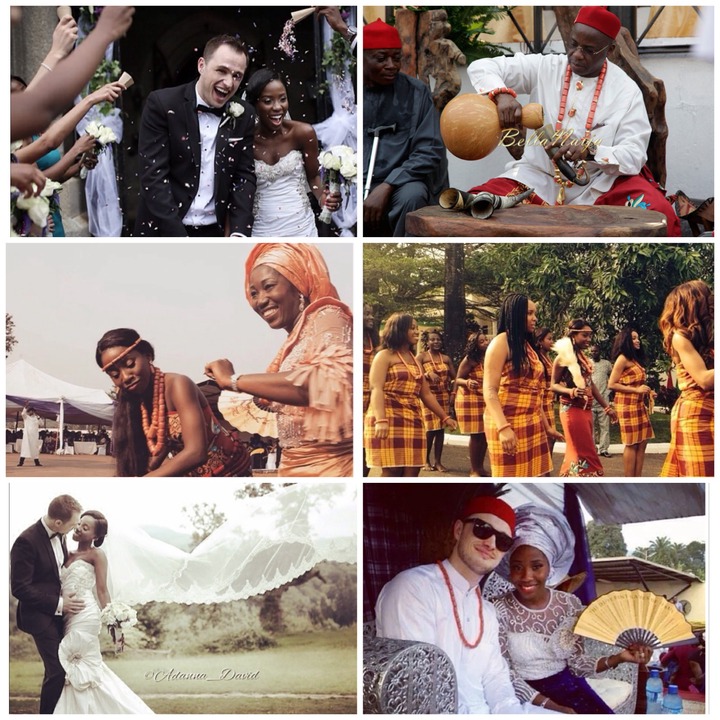