No Wonder: Check Out Some Of The Most Common Yoruba Values

By 9jahobby (self media writer) | 2 years ago

In this article, am going to show/tell you some of the most common Yoruba Values 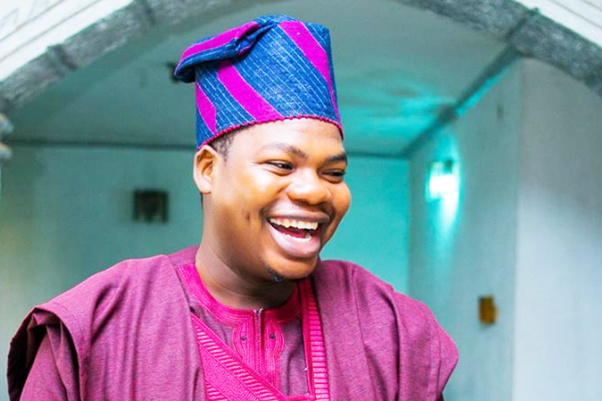 That is 28 year old Debo Adebayo, popularly known as Mr. Macaroni. He is a Nigerian comedian, he is very well known for his sugar daddy jokes. He has a typical story line, in which he pose like a rich Yoruba man in his 50s, wearing his agbada and walking on the street, most of the time making calls with other billionaires, or talking to some business colleagues. And then suddenly a beautiful girl mostly around 20 or 30 will walk by and catch Mr. Macaroni’s attention. Mr. Macaroni will immediately quit what ever he his doing to try and get the lady’s attention, while attempting to propose a nice time with the lady. The lady whom out of respect for him and despair of the situation will try to kneel down(in Yoruba culture a lady is supposed to kneel or at least bend her kneels to greet the elders, while men are expected to prostrate) to greet the elderly rich man giving her such attention, and then Mr. Macaroni will pull her up saying “Aye ikunle mo”meaning people don’t kneel down to greet anymore, and she shouldn’t worry about kneeling….

This joke became very famous that many of us young people start using some of his slangs on social media. Somehow, somehow this caught the attention of the Ooni of Ife, one of the most powerful monarchs in Yorubaland. 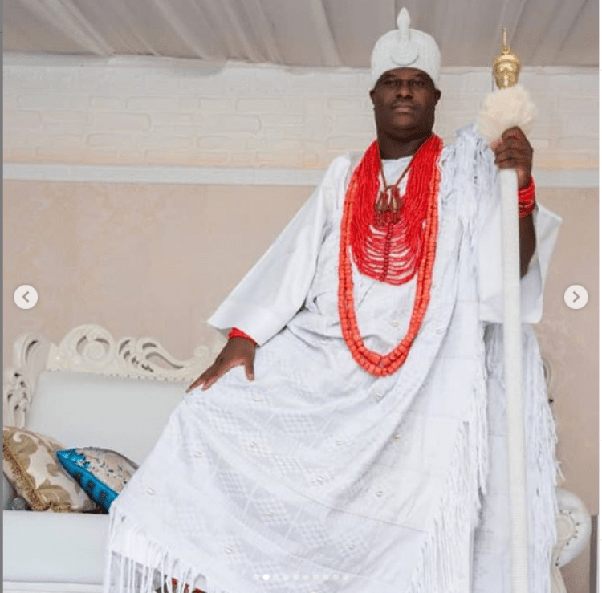 He surely wasn’t pleased by the fact that Mr. Macaroni keep saying that people don’t kneel down to greet anymore, that he had to invite Mr. Macaroni to his palace and feature in a skit with him, where he told everyone that kneeling down or prostrating to greet is not a culture that can be over looked in the Yoruba race! He also take the opportunity to charge us youths to work hard.

Also the more you get to learn about our culture you will understand that our ancestors were masters of philosophy, with great thoughts and understanding of the society at large, most of these philosophy were made into ideologies that exists till date.

One of these ideologies is the concept of “Omoluwabi” an Omoluwabi is someone with high moral values, he try to be honest in all his dealings, humble, peaceful, respectful etc. This ideology is very important that when I was in my secondary school one of our teachers by the name Mrs Olowe(may her soul rest in peace), whenever she came to address us on the assembly ground every morning doesn’t have any other thing to talk about than the Omoluwabi of a thing, if left alone she can explain morality through Omoluwabi all day long, that we start calling her Omo Noah bi (the child that Noah gave birth to) based on the two words sounding similar. Omoluwabi to my understanding can be broken down to Omo oni iwa ti bi, that is a child with a behavior that is acceptable here.

When I was younger anytime I and my friends do something wrong some where, maybe at school or where ever, most especially if we walk by an elderly person and we didn’t greet, if the person has our time and ready to correct us, the first thing he will ask is if we are Yoruba, trust me this isn’t tribalism, just that a lot of elderly people here have an high expectation for the kind of behavior you can see from any Yoruba person. In such a situation I don’t always hesitate to identify as not Yoruba, that way I can escape all the derisive remarks that would have followed if I had identified as Yoruba.

So in short if you are in the midst of core Yorubas, make sure you are honest, respectful and then greet and greet again! There is a saying that if you want to amount to something in Ede greet them, if you don’t greet them you won’t be bigger than a needle to them. (Ede is a Yoruba town)

Also hard work, it yoruba people don’t like laziness, it is a popular belief that if you can’t work there is no other way for you to survive than to steal, so a lazy person is equivalent to a thief in Yoruba culture.

Content created and supplied by: 9jahobby (via Opera News )