"Old Man Never Dies": 6 Nollywood Actors Who Have Thrilled Us In The Past Decades (PHOTOS)

While growing up as a child I was so thrilled by these great actors who are still alive, hale and hearty and still with vigor. I trust you were thrilled by them in your youthful or childhood days? well for me it was a nice thing watching them on set.

If you don't love them, then it means you are certainly not a lover of Nollywood movies. The writer, "Osasbio" decided to write an article on five nollywood actors who have thrilled us in the past decades. In no particular order, they are: 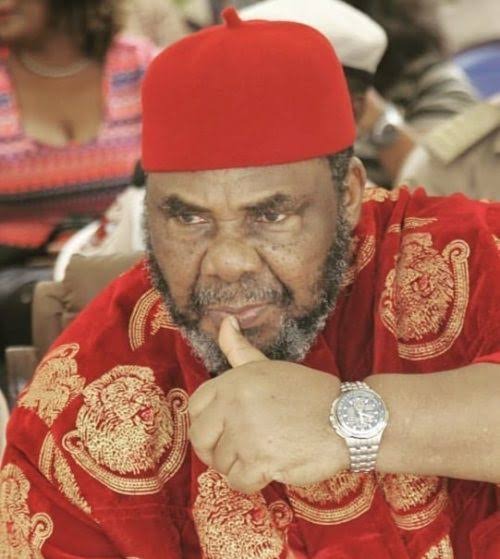 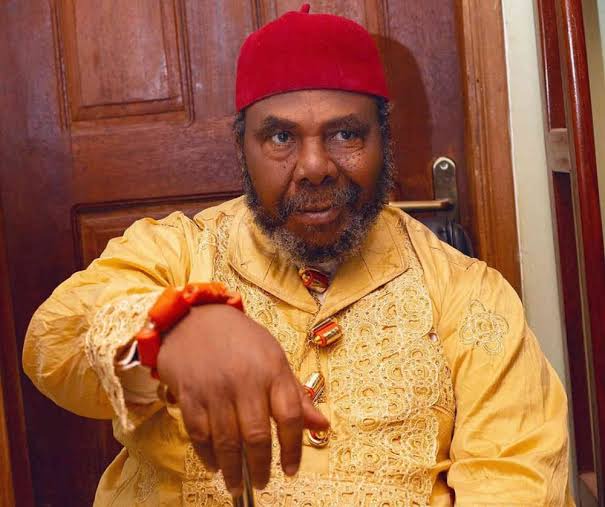 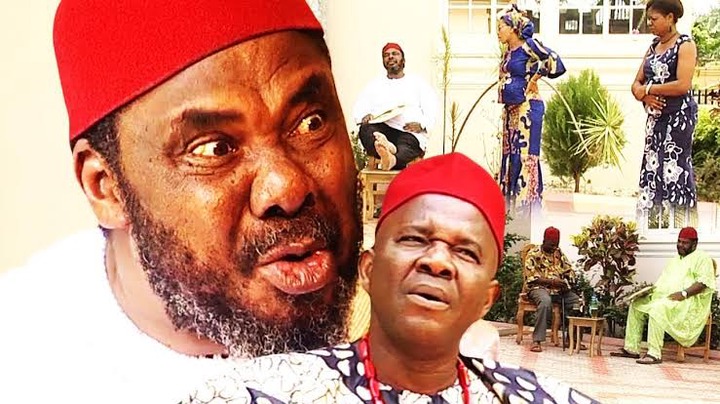 The Nollywood actor is considered as the most talented African actor and has since been honored with several awards. The actor born on March 7, 1947 is well known for his proverbial words that have deep meaning.

He thrilled us with how he normally position his face while expressing a payback in movies. If Pete Edochie gives you a strange look, just know that he is taking your matter to either the village priest or he will be the one to handle it himself at night. 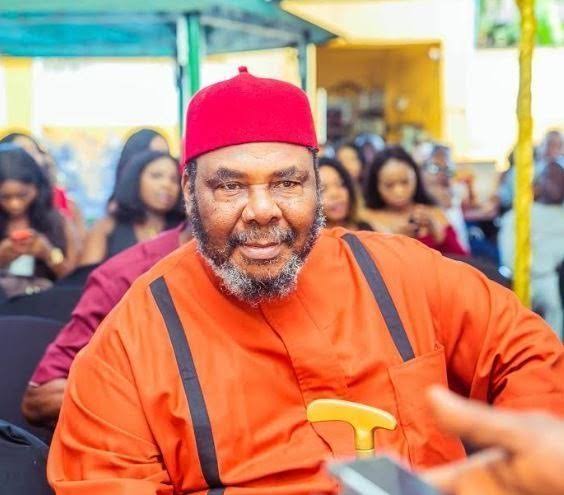 There is no doubt that he is a successful actor and his son, Yul Edochie is doing well in the movie industry. 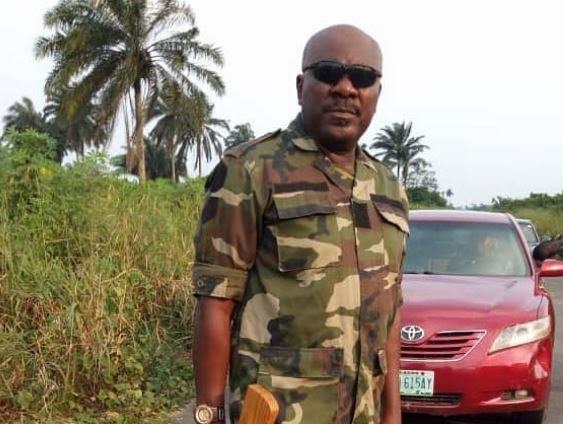 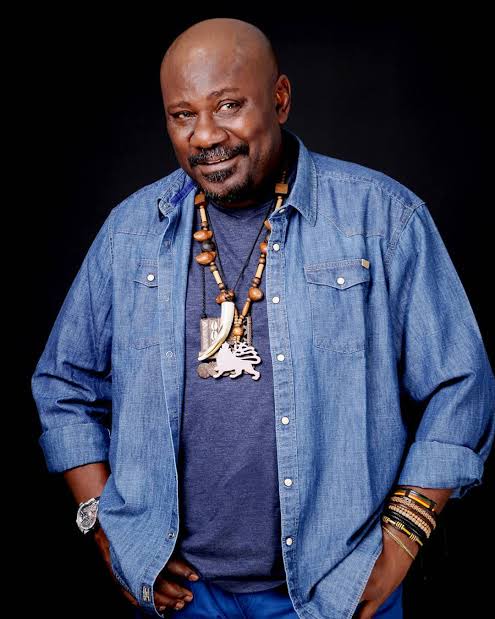 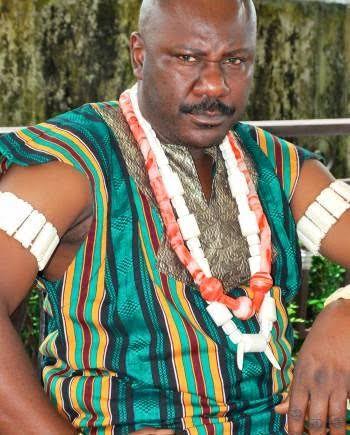 Samuel Dedetoku is another actor that thrilled us in the past decades. The veteran actor is also a director, a politician and a lecturer. 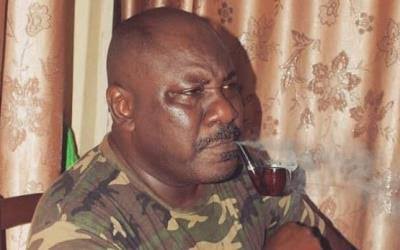 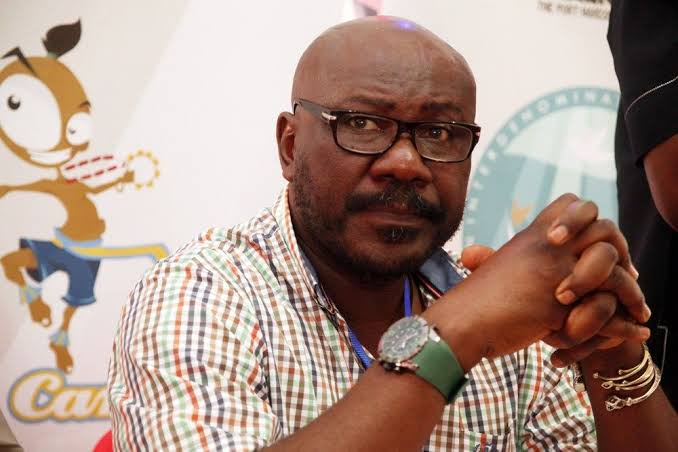 He was born on November 17, 1965 and he is regarded as one of the most influential actors in Nigeria. The actor who hails from Rivers State is well known for playing a role in action movies and he was famously known after playing a lead role in the movie, 'Issakaba'. 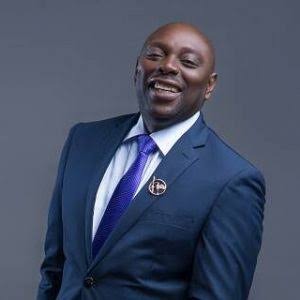 The Nigerian actor was born in the year 1965. He always play the role of a "wicked man" I movie and sometimes he starred in action movies, together with the likes of Sam Dede. Popularly known as Osuofia, Nkem Owoh is a Nigerian actor and comedian who has a unique style of always entertaining people. One of my favorite movie that he starred in still remains "Osuofia in London". He was born on February 7, 1958. Always known for playing the role of an "Igwe" in movies, Oludotun Baiyewu Jacobs is a Nigerian actor and film executive. He was born on July 11, 1942 but in recent times, he has been off from acting. There is no doubt that himself and Pete Edochie are two Nollywood icons who revitalized and brought sanity to the industry. 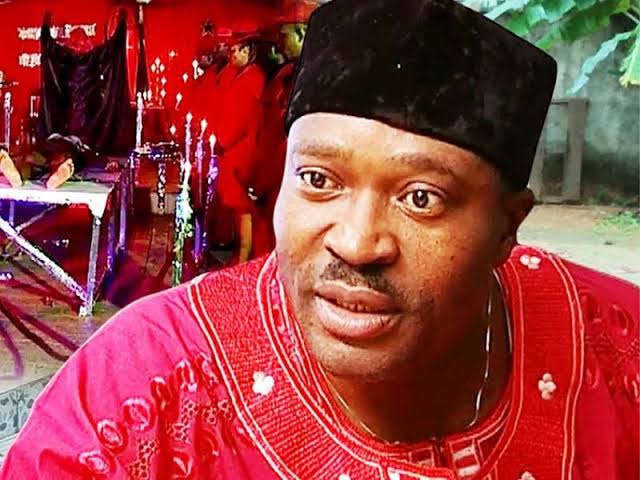 When you see this actor in a movie, it is either he is a member of a confraternity or he is that "wicked uncle". He is such an amazing actor.

Acknowledging them is important because they have entertained us and for some, their proverbial words have helped us in one way or the other.

Drop a word for these legends in the movie industry.