Why 2Face Was Right To Have Taken Legal Steps Against Brymo's Accusation.

By Greatblize (self media writer) | 7 months ago

Multi-award-winning artist and veteran singer Tuface Idibia has been a trending sensation ever since he threatened to file a lawsuit against his colleague Mr. Brymo, this is coming after Brymo had alleged that 2face accused him of having something to do with his wife.

Brymo in a statement which he uploaded on his various social media handle, made it known that 2face accused him of having to do something with his wife, he also went further to say that he was attacked and beaten by thugs and that he believed the attack was staged by his colleague. 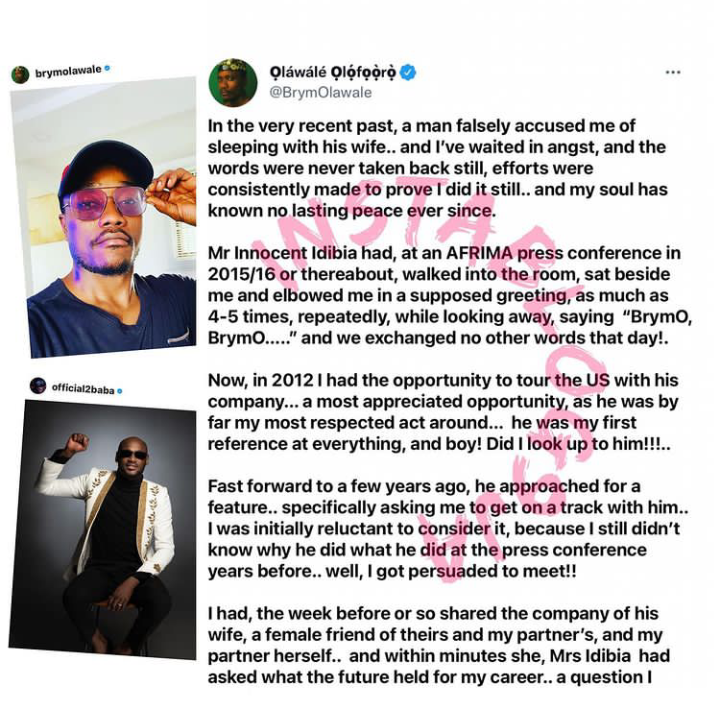 Following Brymo's numerous accusations against 2face, the veteran singer through his lawyers threatened to sue Brymo if he didn't publicly apologize and bring down the allegations which according to 2face were all false.

Many Nigerians have condemned the actions taken by 2face to sue his colleague, below are two reasons why the veteran singer was right to have taken legal actions against his colleague. 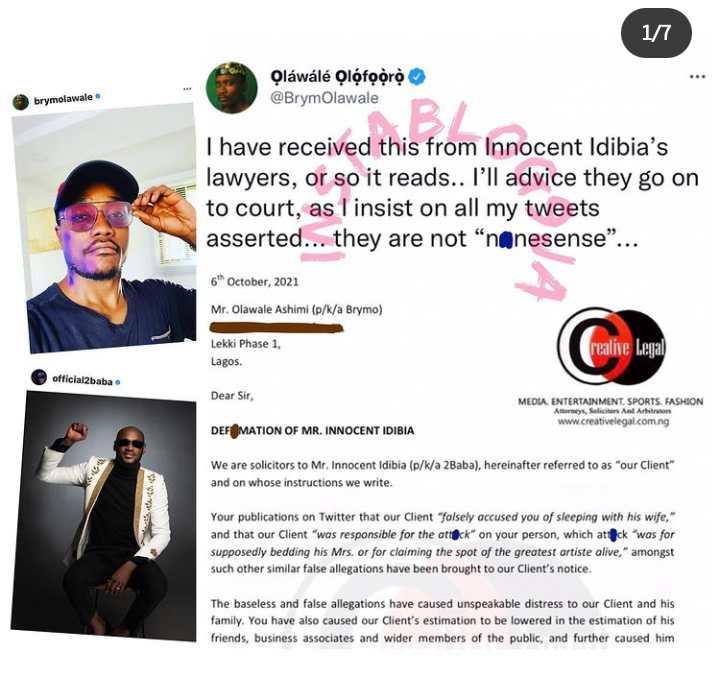 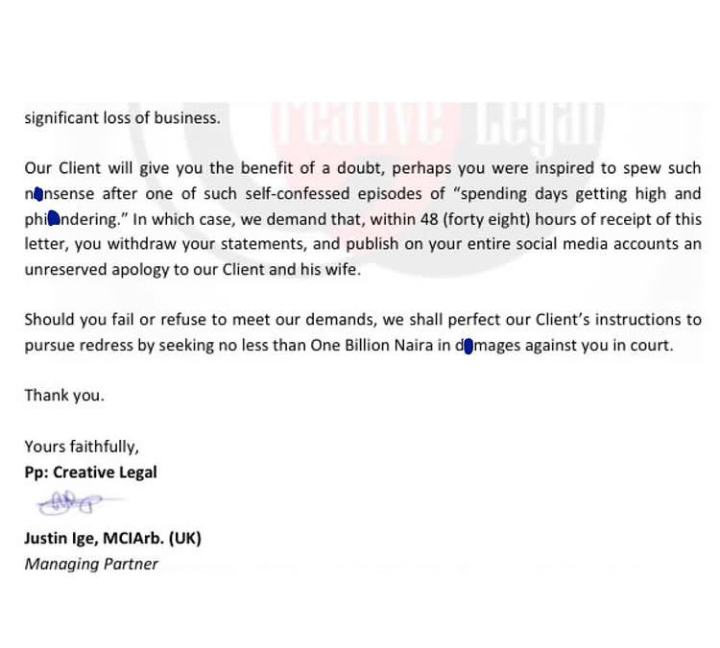 1. To avoid scandal: the last thing 2face needs to avoid now is scandals, recall that the veteran singer faced few scandals in his marriage last month, the veteran singer handled the issue quickly and avoided the crisis from getting worse.

Taking immediate legal actions would quickly settle the dusts which have been raised by his colleague, it would make his colleague have a rethink as he is faced with a choice of either apologizing or paying a huge fine. 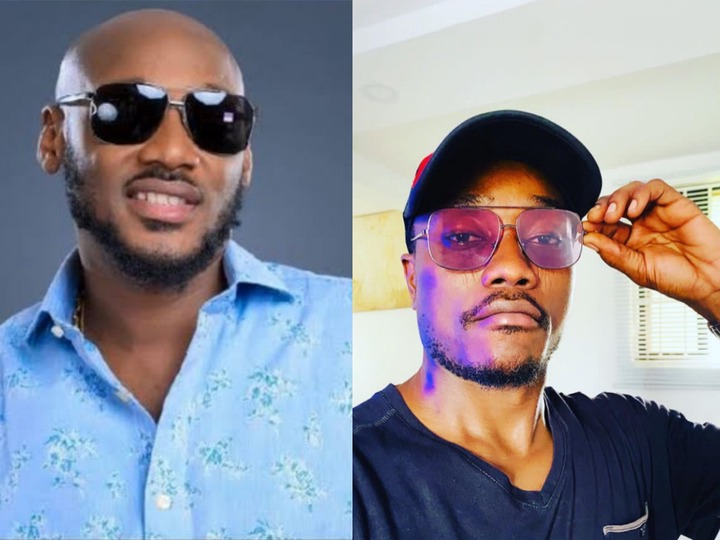 Going to his lawyers was definitely the best actions the veteran singer could have taken.

2face has accomplished so much in the music industry that many look up to him as a source of inspiration to draw strength from, taking legal actions against his colleague over his accusations would make people realize that he is innocent of such accusations. 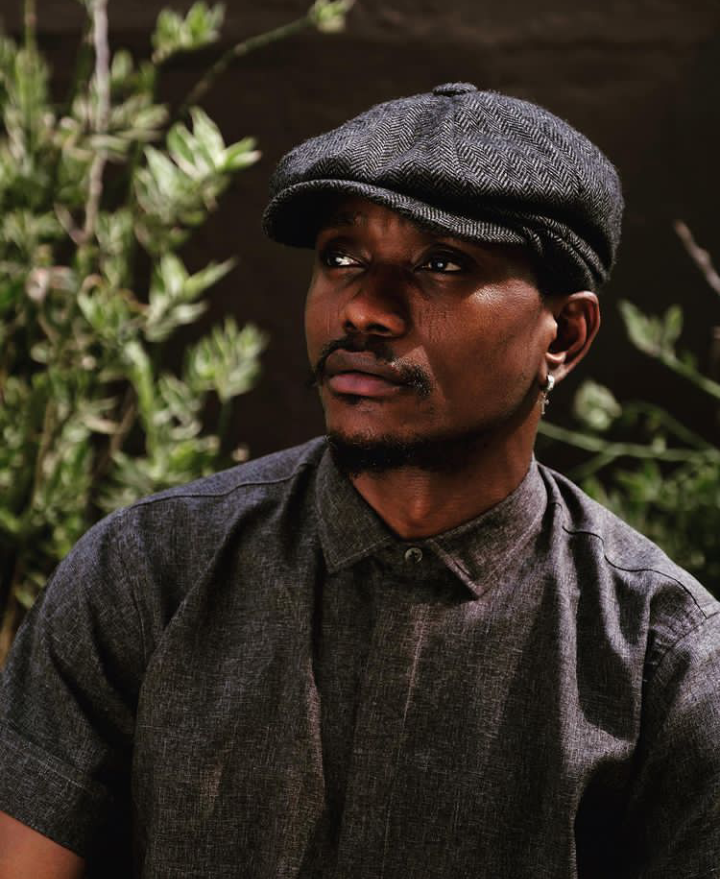 Every great artist has always faced challenges that threaten their legacy, learning to handle these challenges could make or mar one's lifelong legacy.