10 Reasons why Hollywood Movies are the best compared to others

By goodben_s (self media writer) | 2 years ago Whenever someone talks about global cinema then the name “Hollywood” pops out. It is not surprising that Hollywood is the world’s best film making hub.

But what actually makes it so famous? 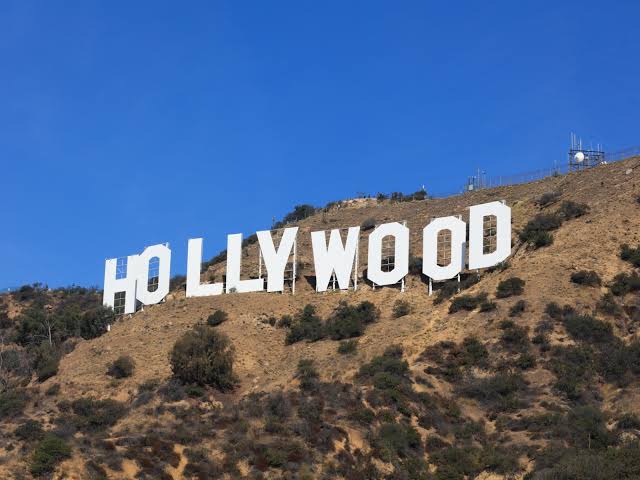 1. Professionalism – This is the first and the biggest quality in the Hollywood movies which makes them better from any other film industry. From beginning till the end, they picturize every scene and act so professionally that one can hardly find any flaw in that. Lucasfilm and Pixar are the finest examples of determination, rigor, and professionalism.

2. Subject Variety – It is hard to find such Hollywood movies which have similar subject. Every movie comes with different story and concept.  Whereas in other film industries, they pick the same concept just with little variations which makes the movies really boring and uninteresting to watch.

3. Graphics – No doubt Hollywood movies comes with the best graphics in the world. They have very expert team members in the graphics which makes the effects and visuals look real. Dawn of the Planet of the Apes, Gravity, Avengers, Inception, Jurassic Park and Avatar are few of the best movies with amazing effects and graphics.

4. Screenwriters – Every aspect of these movies is related to the professionalism. They have amazing screenwriters in their team which can turn an average script to a marvel.

5. Stick to the concept – Unlike other film industries where the movie gets out of track from its real concept, Hollywood movies remain stick to it completely from start to end. If the movie is based on the concept of music then you will find everything (story, concept, script, songs) related to music only.

6. Budget – No doubt, Hollywood movies are made with huge budget which let them choose better location, star cast and better audio/visual effects for their movies.

7. Large audience – As Hollywood movies are released worldwide, that’s why they have large fan following and audience. Whereas in case of other film industries, movies are released in their country and in 2 or 3 other countries (mostly). The reason behind this is that English is the widely spoken language and people can understand it clearly.

8. Perfect Casting – You will rarely find the need to suggest any better substitute in a movie for a character. The appropriateness of Hollywood casting is the main reason why those characters become legends.

9. Background Sound Effects – Have you ever watched any Hollywood movie without background music? Obviously no because that experience will be very dull. The perfect background sound effects enhance the impact of the scene even more. They use the sound effects very wisely whether they are horror, action or drama movies.

10. Popularity of film not based on stars – Like most of the other film industries where the success of the movie depends on the actors or actresses in the movie; Hollywood industry do not rely on this plan at all. The success is completely based on the direction and story line, no matter the actor/actress in the movie is famous or not.

Content created and supplied by: goodben_s (via Opera News )