Today marks the beginning of a new chapter on the lives of some people. These people added one more year to their years on this earth and this is worth celebrating. 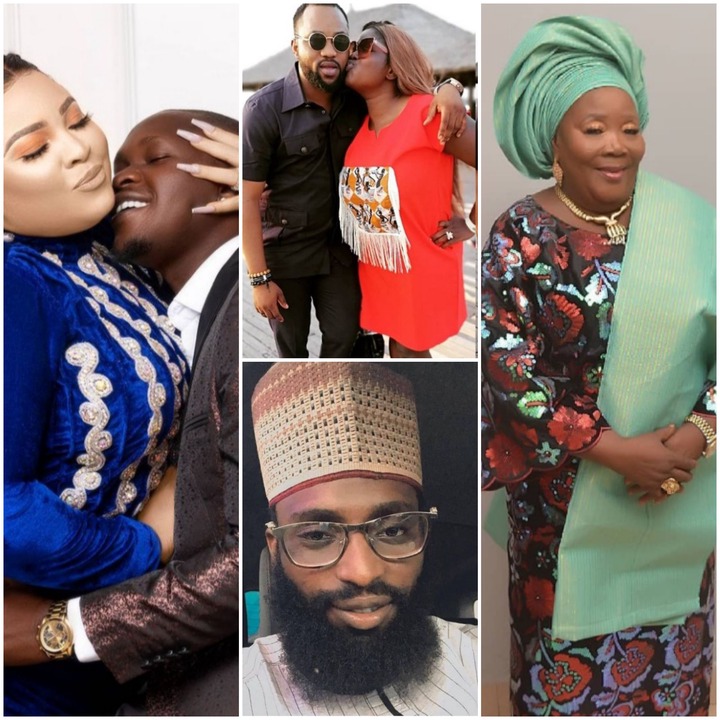 Among those people celebrating their day today are four top celebrities in Nigeria entertainment world. This include Mama Ereko, Damola Olatunji, Olamilekan Ayinla and Okiki Afolayan, all of them from the Nollywood industry. 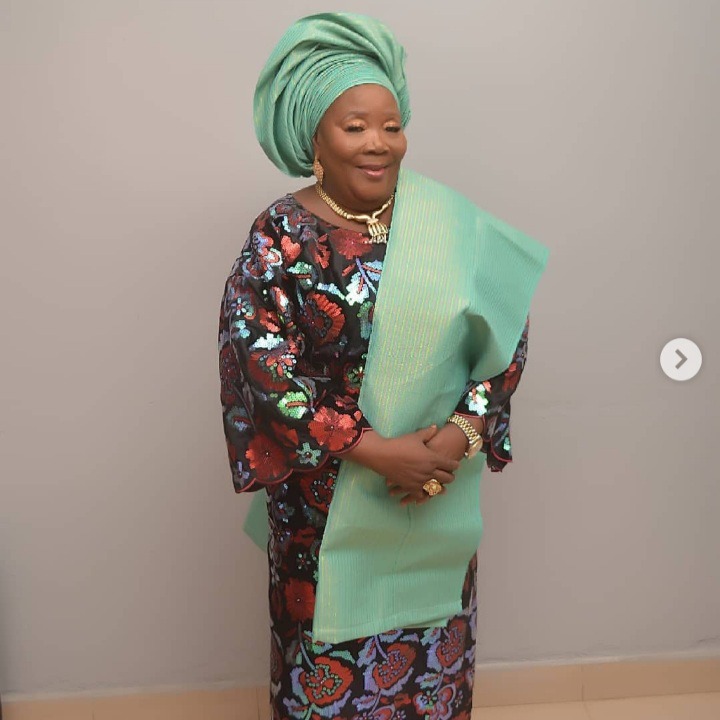 The oldest among them and the only female, Morenike Alausa known popularly as "Mama Ereko" is celebrating her 76th birthday today. I was actually surprised the woman is in her late 70s already because she looked late 60s to me. So agile and radiant as always. 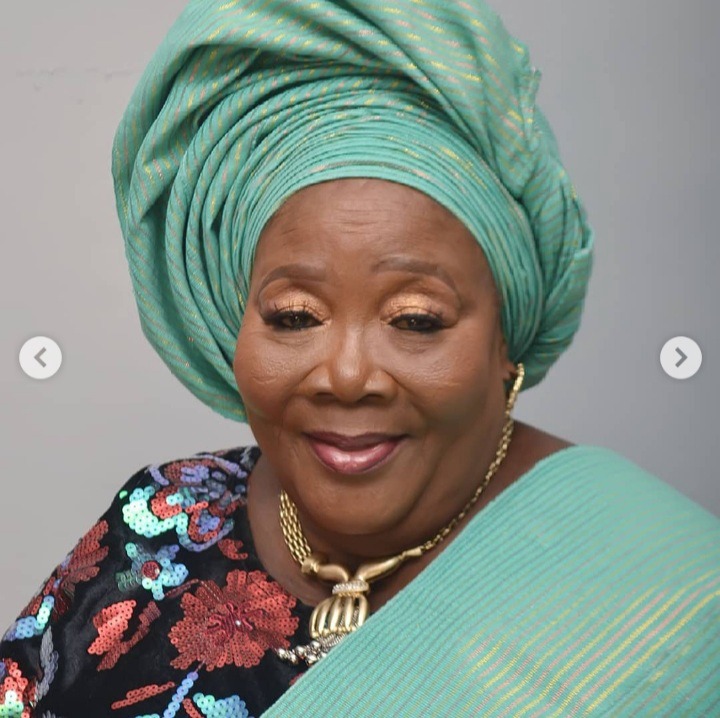 She was celebrated by her colleagues who took her as their mother as she is a veteran in the industry going to four decades in her acting career. 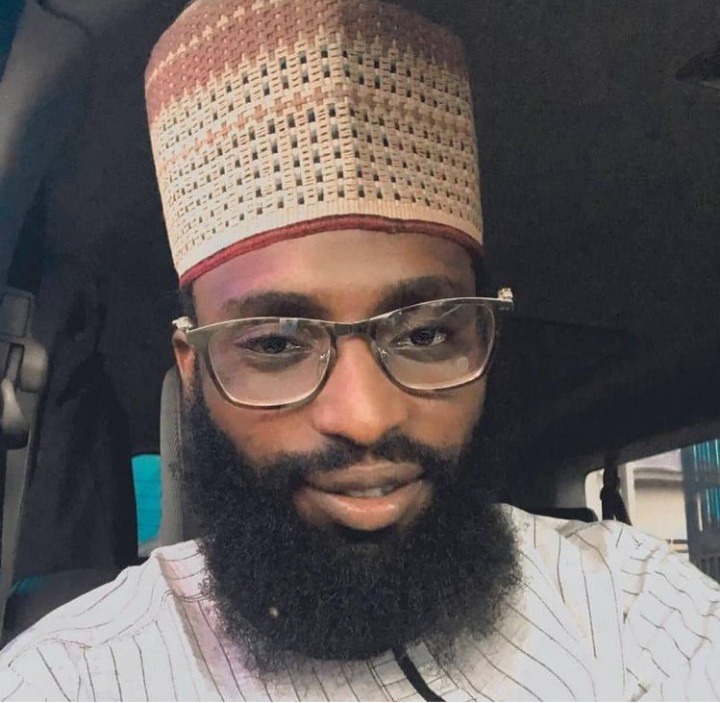 Also, among today's celebrity celebrants, is another sensational actor, Olamilekan Ayinla. The actor who is in his 40s, is also a popular actor that has been in the industry for about 11 years now and has created a name for himself. 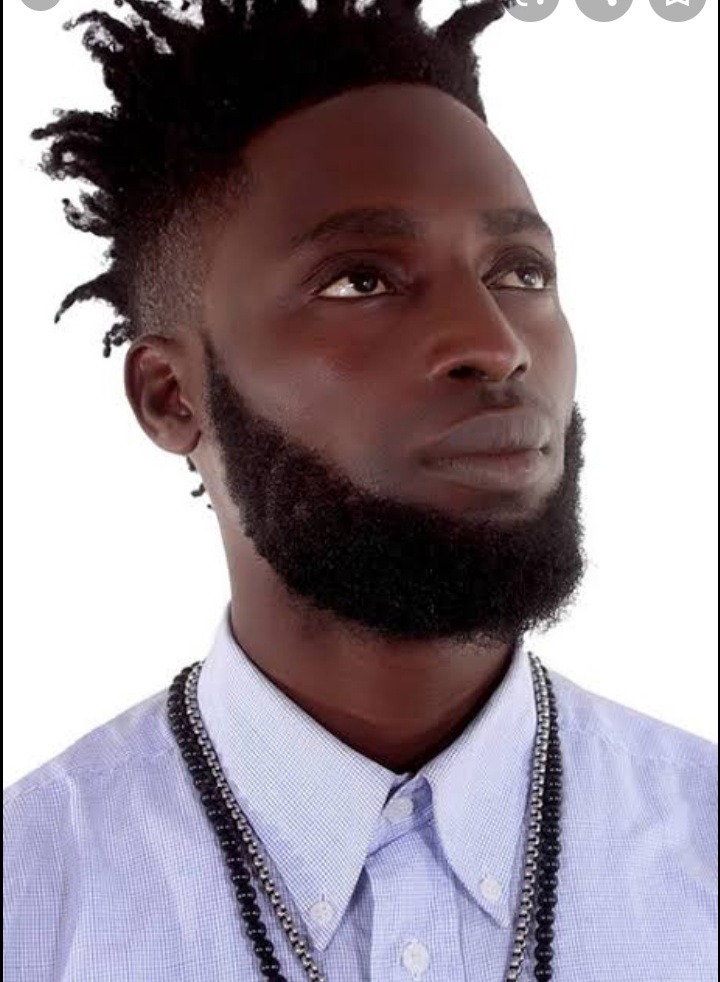 He is popularly known for his bad boy roles in movies and has acted in many movies like " Edidi, Last Minute, Eto" among others. 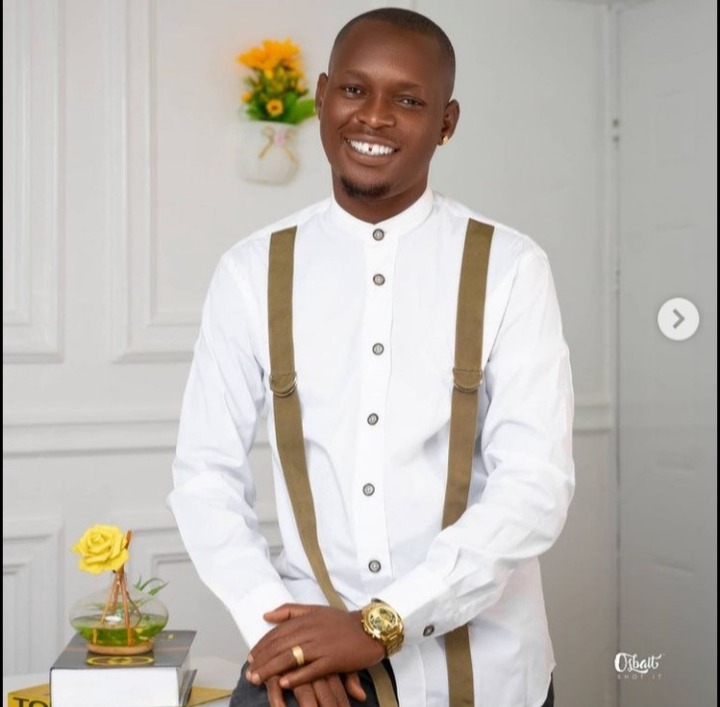 Another celebrants is, one of the renowned film directors in Nigeria, Okiki Afolayan. He is regarded as one of the busiest director in Nigeria. He was also celebrated by colleagues in the industry and especially his wife, Bimbo Afolayan who is also an actress. 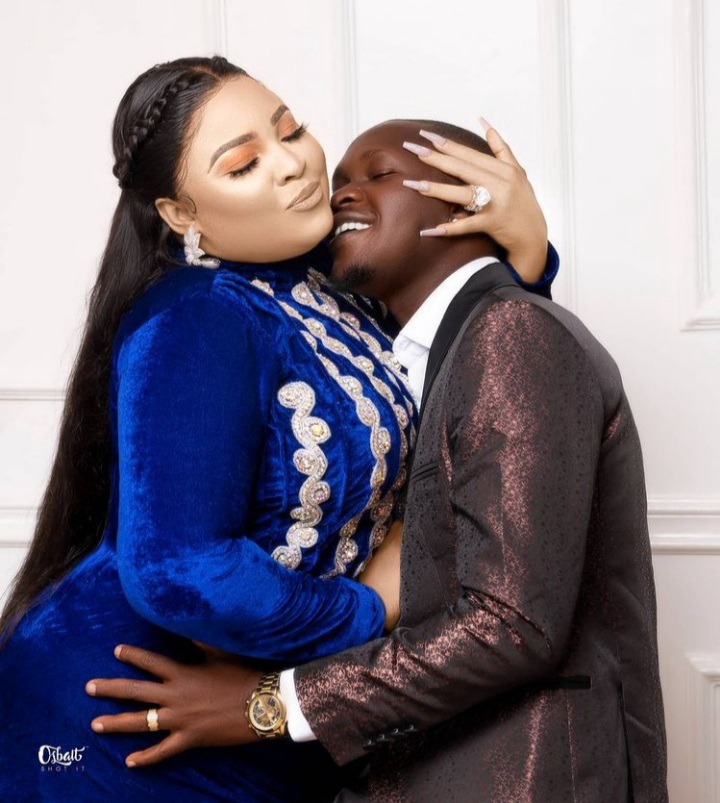 The celebrants, who started as a actor, later became a Continuity Manager before he became a well known Director with many movies to his name. 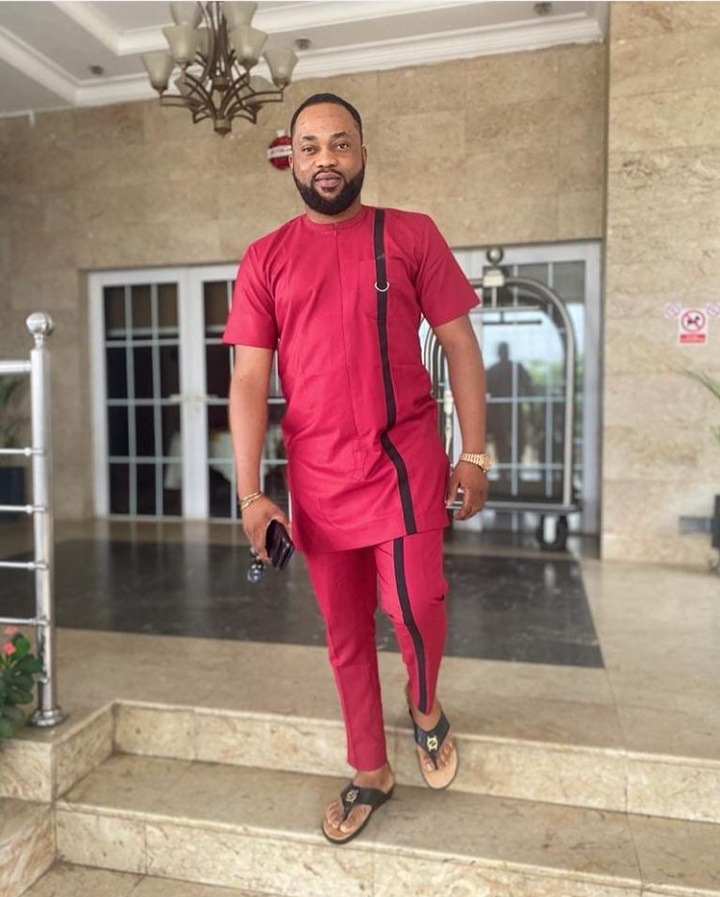 The last on the list among these celebrities is no other person than Damola Olatunji popularly called by "Baba Ibeji" by wife, fans and colleagues. He is an hardworking and talented actors and he was widely celebrated by wife, Bukola Arugba as well who is also an actress. 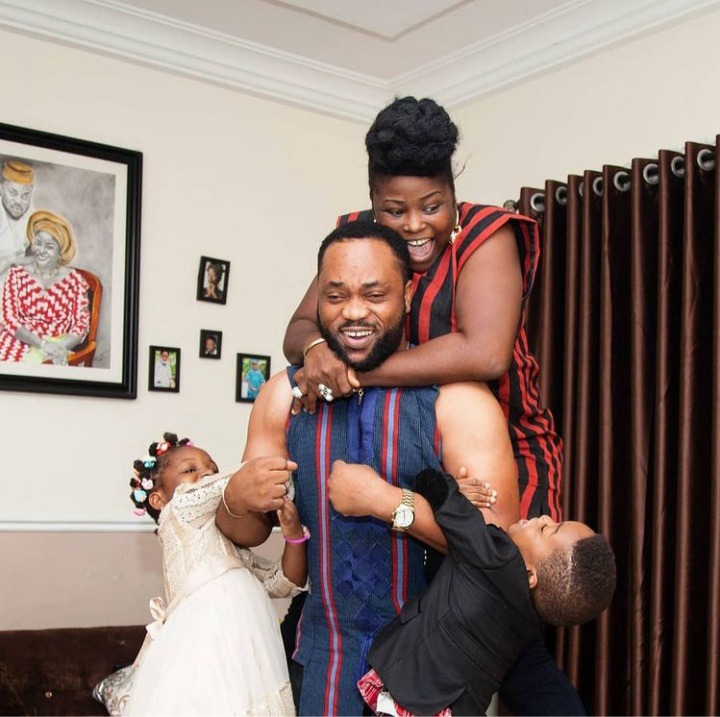 He was even eulogised by wife on his birthday which was really commended by many.