5 Celebrities Who Had the Most Kids

Children are gifts of nature and we should embrace them when it is given to us. Many people have incubated the mindset that Celebrities despise having many kids but this has continued to be proven wrong by many Celebrities.

As a relationship and parenting creator, I am going to be talking about 5 Celebrities that had the most kids. 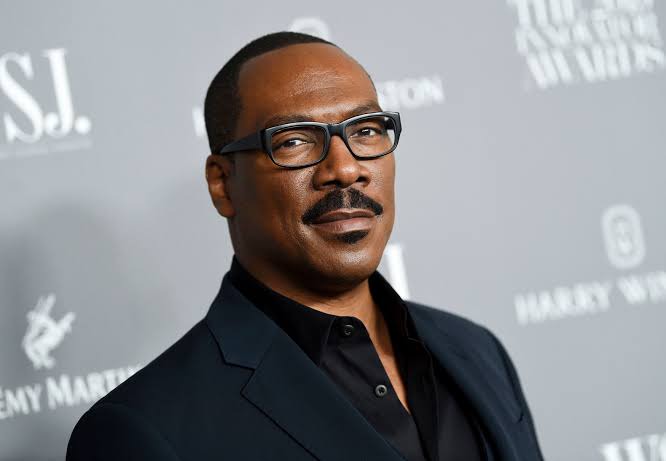 Eddie Murphy who is a popular American star has a round number of 10 kids who are all grown up now. Although at the start of his career, he had more focus on his career but along the line things changed.

According to the star putting his kids first in his life was never and will never be a bad decision even for anyone. 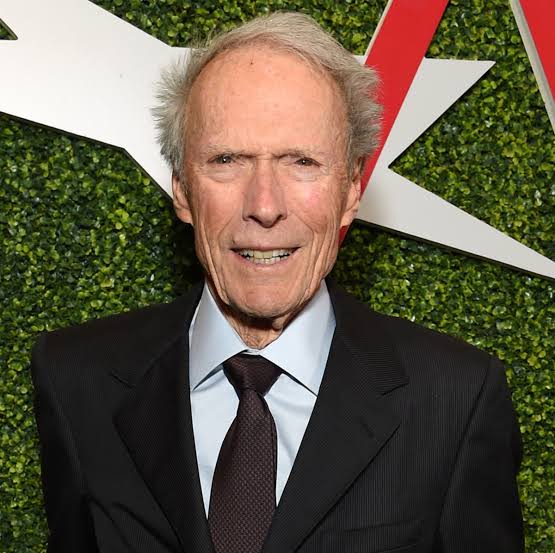 Legendary actor Clint Eastwood is 91 years old and has a round number of eight kids. All of which are older in age now. His last child is in her 20s and his first is in her 60s.

The actor always proudly showcases his family on social media and even publicly. 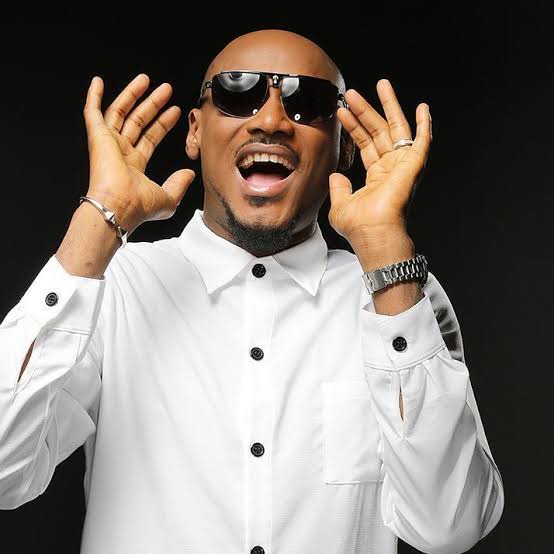 Popular Nigerian singer 2Baba also made his name in terms of family as he has a round number of 7 kids. He also happily showcases all his kids on social media and celebrates them when expected.

Popular star Mia Furrow is a mother of 14 kids. It is quite surprising to a lot of people but only four of those are her biological kids, the others are adopted ones.

Popular actor and host Nick Cannon is a success father of seven kids. He has been making headlines because of this. He had the first two (twins) some years back.

"Why is Angel still covering her body after showing us all her nudity coat of many colors?" -Uche

Say these prayers before you step out this morning