Did you know the queen of England once adopted an African girl? See how it happened

Remember Queen Victoria, the British Queen who once ruled the biggest empire in the world? The time of her reign was the Victorian Era, people donned Victorian fashion, and buildings were constructed with distinctive architecture. But there’s one thing not so many people know about the Queen: she once adopted an African girl, thus saving her life! 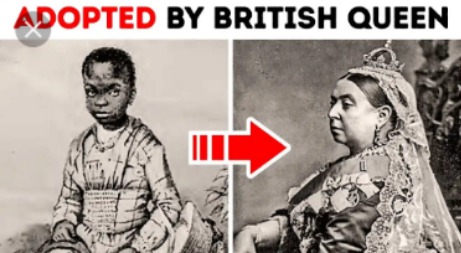 In 1850, a British emissary arrived in Dahomey. Buying and selling captives were still common in this West African kingdom. In fact, its ruler, King Ghezo, was known to capture people from rival tribes. That’s why Captain Frederick E. Forbes of the Royal Navy was sent there to carry out this noble mission. During his stay, the African king introduced him to one of his most valuable prisoners. And it was a 7-year-old girl named Aina. She was then rescued from slavery in West Africa by Captain Forbes. 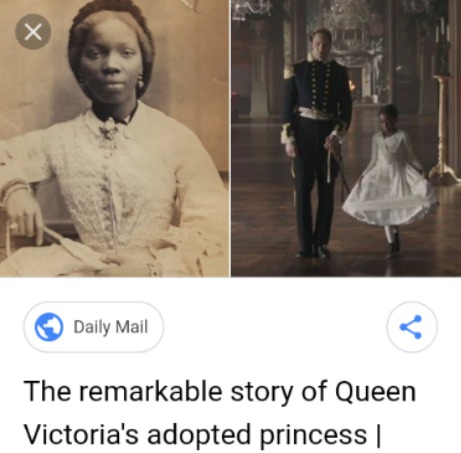 When they arrived England she was given to the Queen as a “gift” and spends the festive period with the royal family. The girl we see on screen is Sarah Forbes Bonetta, played by Zaris-Angel Hator – and yes, she did really exist. 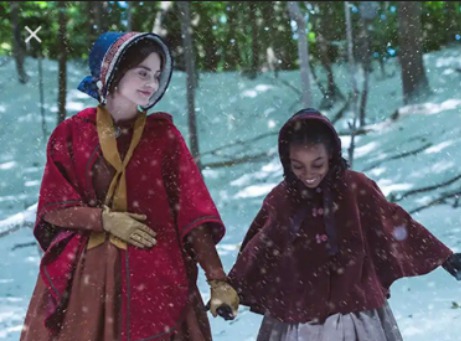 But unfortunately Sara suffered from fragile health and in 1851 she returned to Africa to attend the Female Institution in Freetown, Sierra Leone. But when she was 12 years old, Queen Victoria commanded that Sarah return to England, where she was placed under the charge of Mr and Mrs Schon at Chatham. Sara Forbes Bonetta died of tuberculosis on 15 August 1880 in the city of Funchal, the capital of Madeira Island, a Portuguese island in the Atlantic Ocean. 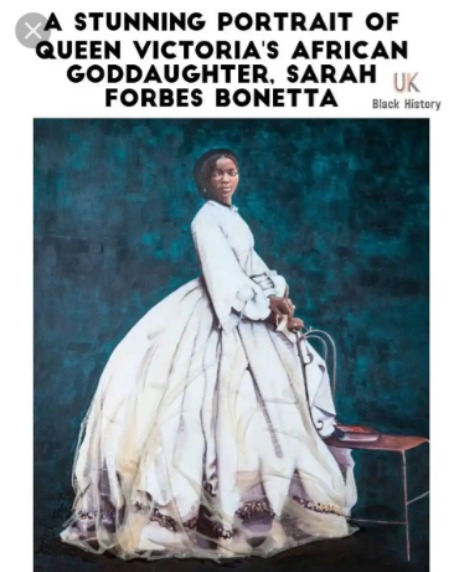 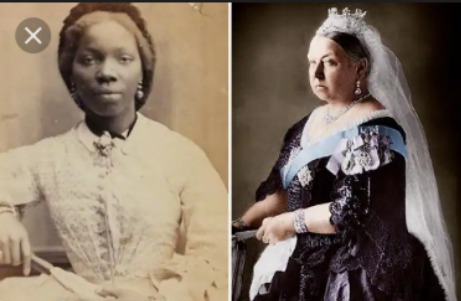