By Olusanya (self media writer) | 1 year ago 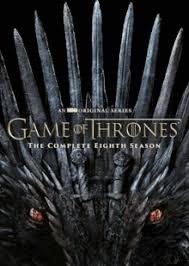 If there is one word to describe the Game of Thrones series it's simply "Epic". Game of thrones is a popular tv series concluded last year,it features interesting and captivating episodes which eventually got linked together to make the grande finale episde. The writers and producers of such series are simply geniuses. The graphics and CGI is also on a very high level, the dragons. looks so real and also the fight scenes,in fact a whole lot of money,time and efforts went into production of such classical drama. For people who haven't watched the series yet the first episodes might be a little foggy and unclear but of you can try to follow the story you'll quickly realized you are watching one of the best seasonal movie of all time.

For every hard work there is always reward, so we want to take a look at how much our favourite characters took home for thier commitment and also how they fare they compare to other actors paid in other popular tv series 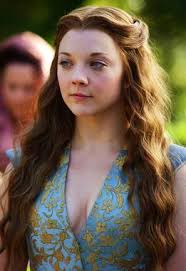 Natalie Dormer wasn't really a major characters but that stop her from scooping a huge lot home and that is because of her great acting skills,she is paid a whooping 100,000 dollars per episode and she featured in six seasons before her demise. 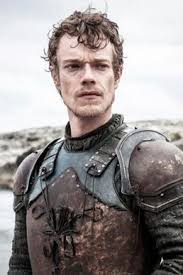 Theon Greyjoy was a prominent character and he was in the season till the end, he was originality living with the Starks but he later betrayed them,he was eventually captured by Ramsay Bolton who maltreated him badly,he eventually redeemed himself by helping Sansa Stark escape. Alfie Allen who played the role was paid a hundred thousand dollars per episode 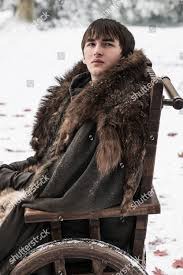 Bran stark was available in the series throughout the whole season. He went through a lot and was almost killed by Jaime Lannister when he caught him having sex with his twin sister,jaime Lannister threw him off the window which made him crippled. He also trained to be the three eye Raven which was crucial in the elimination of the Night King. Issac Hempstead was paid $175,000 per episode. 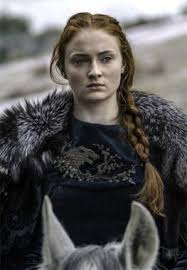 Sophie Turner is best known for her role as Sansa Stark in game of thrones, Sanaa Stark is one of the daughters of Nerd stark and she watched painfully as her father was executed by Geoffrey. Sansa Stark went through abuse from Geoffrey and was eventually sent to the Vale by little finger. Sansa Stark was a prominent figure and she eventually became the ruler of winter fell. Sophie Turner earns a good pay of $175,000 per episode. 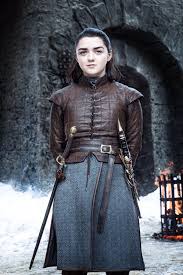 Arya stark was very much the hero at the finale episodes as she slayed the knight King,Arya has always been brave and always look out for herself since she was a kid. She traveled to Essos she learned to be the best assassin. Maisie Williams also earned a good pay of $175,000 per episode. 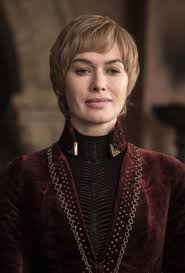 Cersei Lannister is both the twin and lover to Jaime Lannister,she was married to Baratheon and immediately after his death she became Queen,Cersei was quite ruthless as we can see when she blew up the whole faiths she always tries all her possible best to hold on to power. One of the spectacular scenes she made was the walk of shame. Lena Headey makes $500,000 per episode. 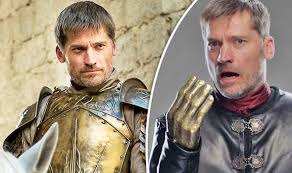 Jaime Lannister was the protector of the king before he was later finished. He is arguably one of the best swordman in westeros until he lost his hand. Jaime is actually a good man but Cersei Lannister has been the major reasons for most of his actions,he did it for love,he showed he was a noble man by coming to winterland and help defend against the night walkers. Nicola Coaster was handsomely paid $500,000 dollars per episode 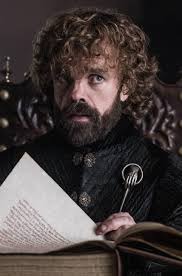 Tyrion Lannister was once most viewers at one point or the other,he his known to be extremely witty and he often uses his wisdom to get out of difficult situations. Tyrion Lannister wise words are very popular and often quoted,he was accused of killing Geoffrey but was saved by his brother Jaime,he went on to Essos to work with Daenerys Targaryan. Peter linkage was paid a reward of $500,000 per episode. 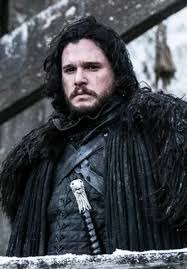 Jon Snow is also called the Ned Stark bastard although he later knew he was a Targaryan, although he was loved by his siblings arya and Robb he often felt left out. Jon Snow isn't interested in power but always want to help people as best as he can, in the final episodes he was banished from westeros for killing Daenerys. Kit Harington is paid $500,000 per episode. 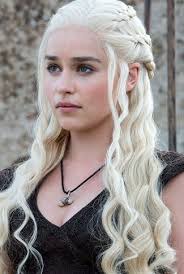 Daenerys Targaryen also known as Misa,Breaker of Chains and Mother of dragons,she was a prominent figure and was featured throughout the whole series, she has an ideal characteristics and also quite ruthless when necessary. She was initially timid and meek in the early seasons but crew stronger as the season progresses. Emilia Clarke makes a whopping $500,000