The month of March has been really good for talents from Nigeria as they have recieved various awards, contracts and acknowledgements in high places but there are five achievements which stands out. 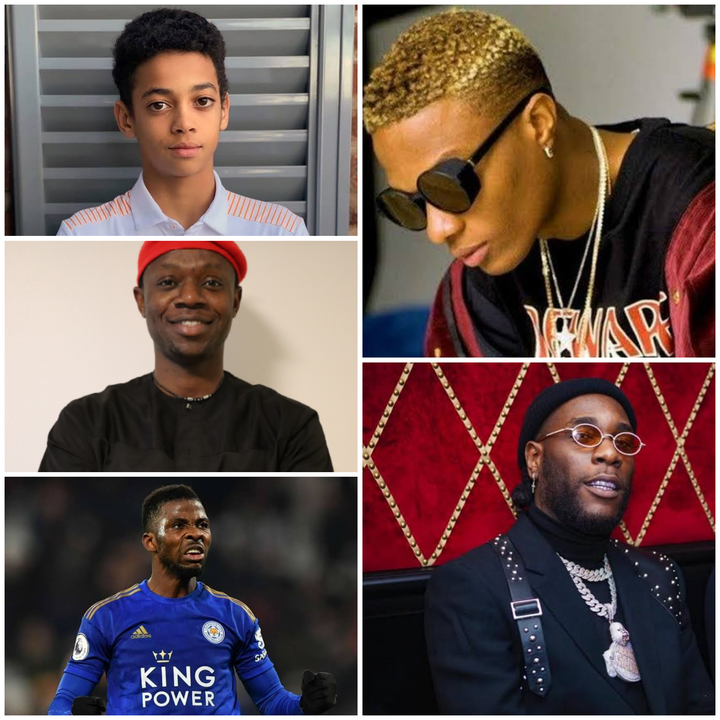 In the month of March, Burna Boy got a Grammys award for the best music album for his album "Twice as tall". This comes a year after he promised his fans he will win it. 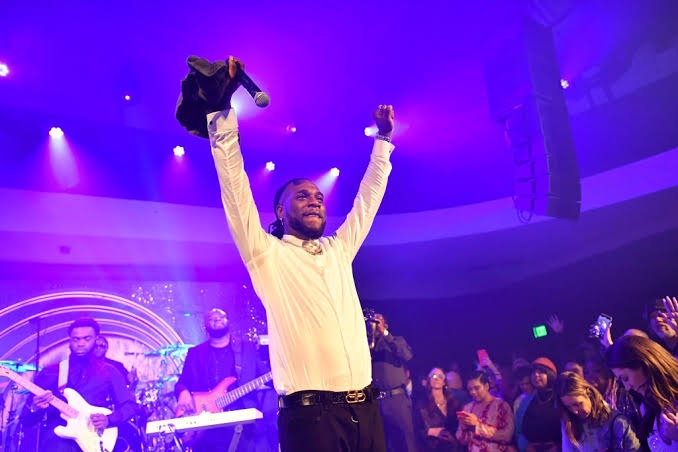 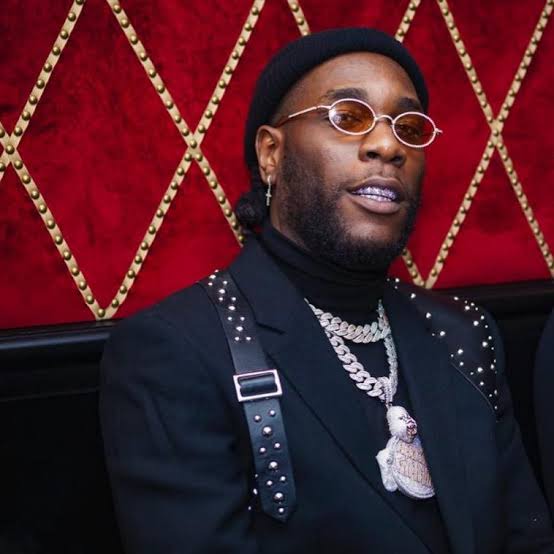 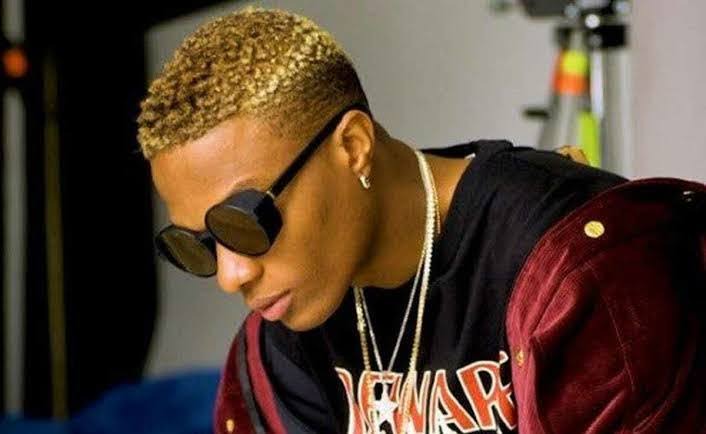 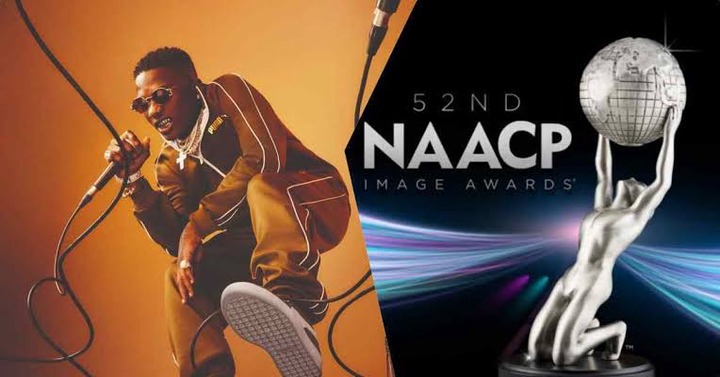 In the world of sports, Nigerian Striker, Kelechi Iheanacho who plays for Leicester City has been nominated for Premier League Player of the Month and Goal of the Month after series of exceptional performances in the month of March. 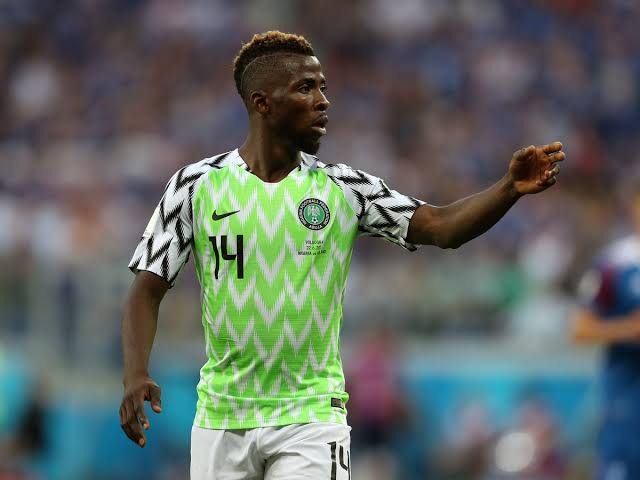 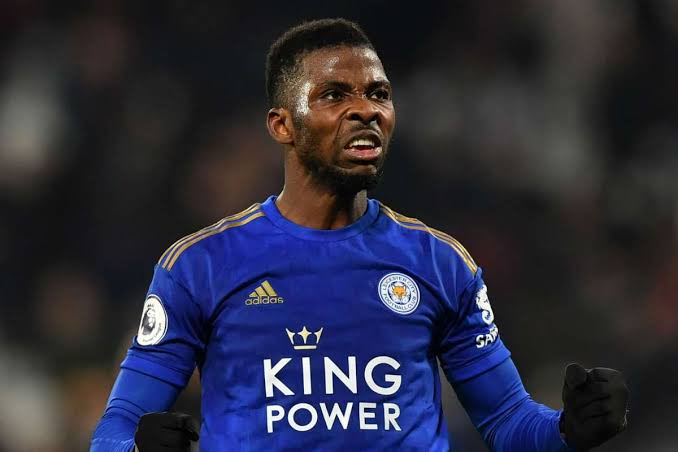 Also in the world of sports, McLaren Racing has signed a long-term agreement with 13-year-old Ugo Ugochukwu, a promising karting champion from the United States. 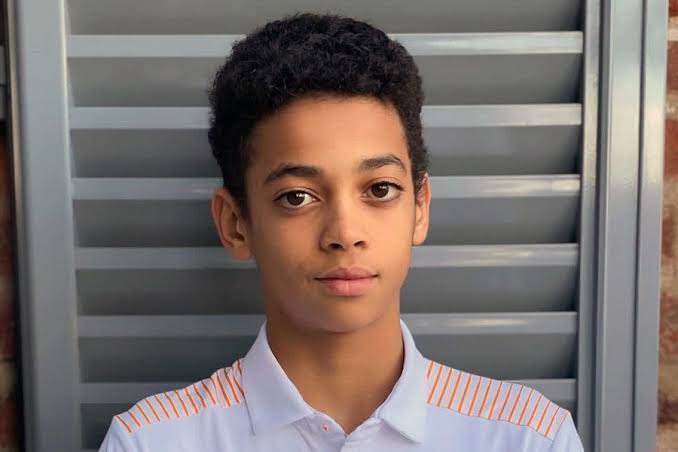 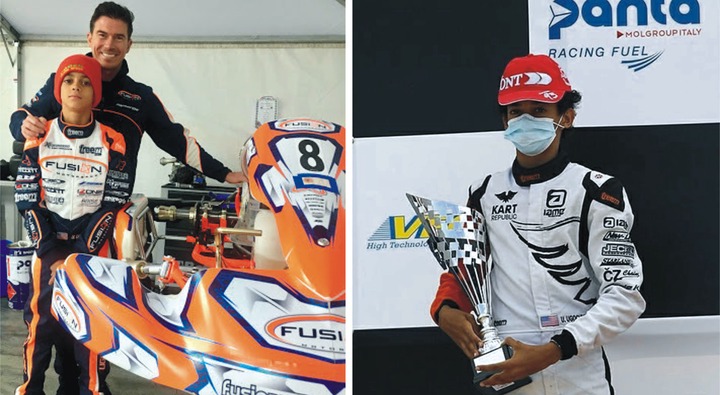 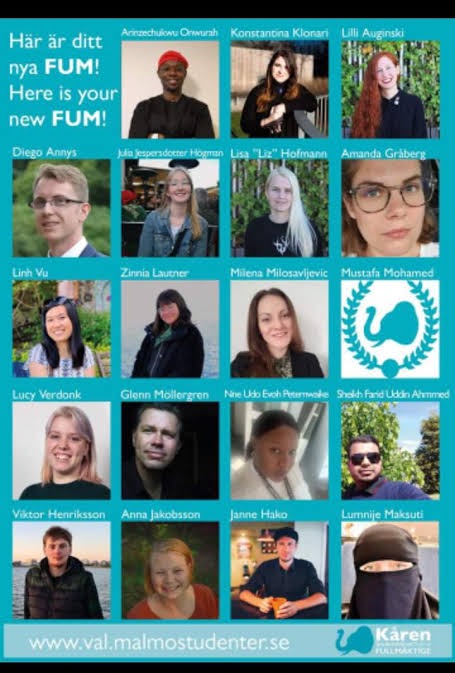 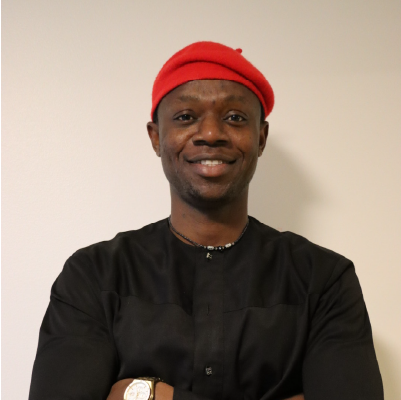 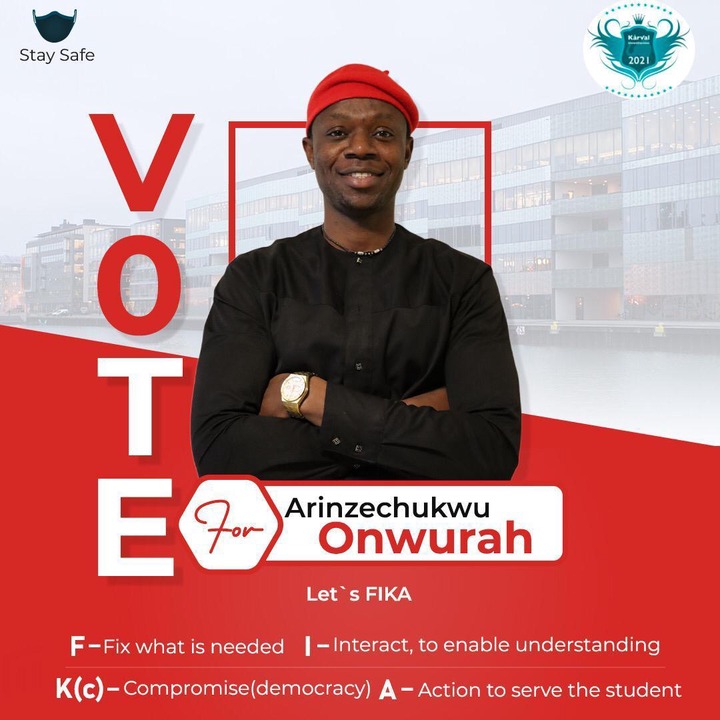 The talents in Nigeria can never be over-emphasized. Just a good support by the government and we will take over the world.

Check Out The Eight Tallest Professional Wrestlers In WWE History