Many people have been reacting to news of the suspension of a popular Nollywood actor, Yomi Fabiyi by the Theatre Arts And Motion Picture Practitioner Of Nigeria (TAMPAN) over what was termed "professional misconduct and unethical practice", which was all because of his latest controversial movie, "Oko Iyabo". The associations in their communiqué made available to the public, as it was posted on the page of one of their executive, Damola Olatunji, revealed that the actor, has been suspended indefinitely by the association. 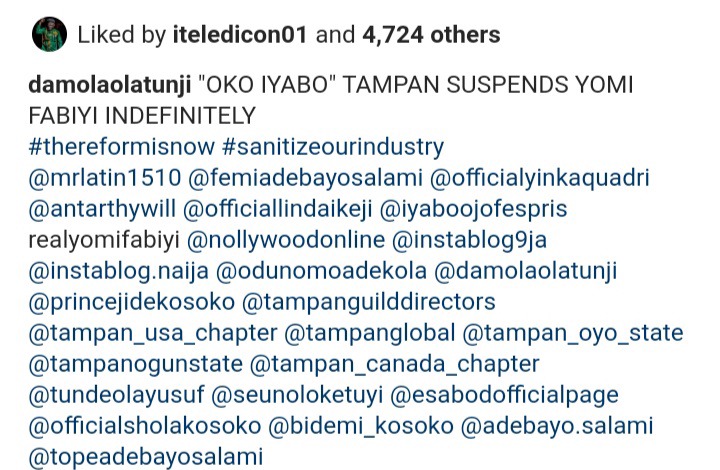 The embattled actor was alleged to have deliberately produced a movie without recourse to the ethics guiding the profession, using real names of people involved in a movie that was about a factual event. 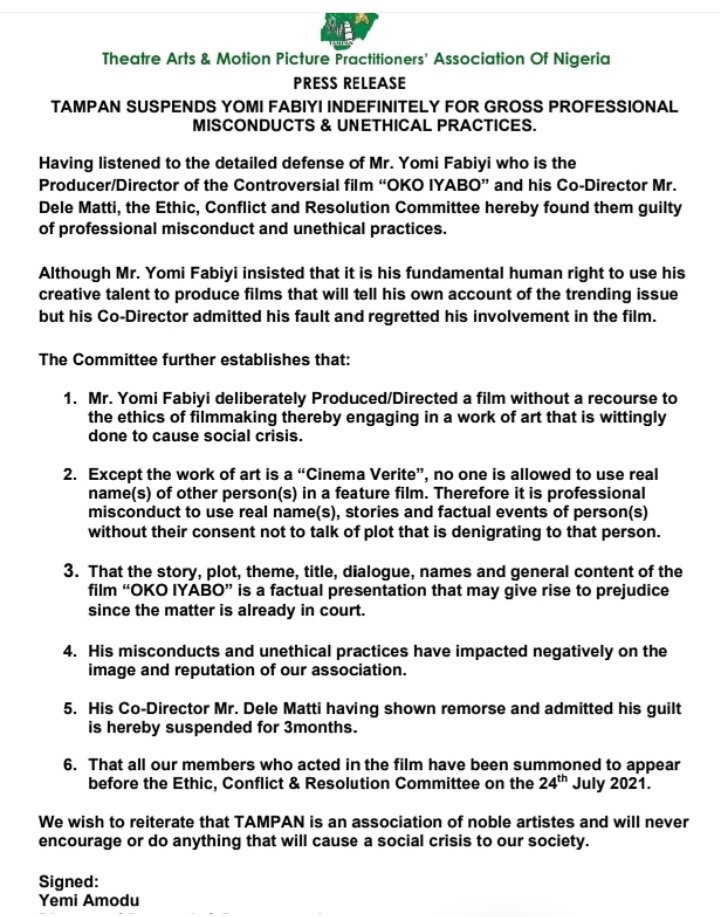 Also, the association, also suspended the co - director of the movie, Mr. Dele Matti for three months, due to his admission of being guilty, and they also summoned the member of the association that starred in the movie. 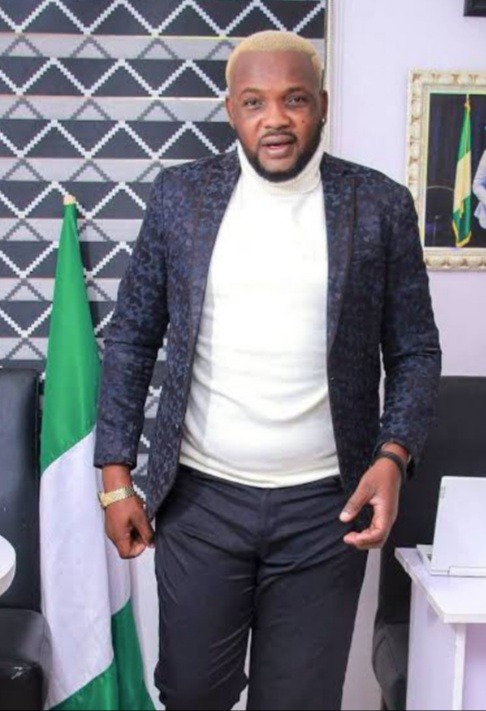 Furthermore, the association described Yomi Fabiyi's action, something that could tarnish the image of their professions, and they assured the public that their association would never support something as such. 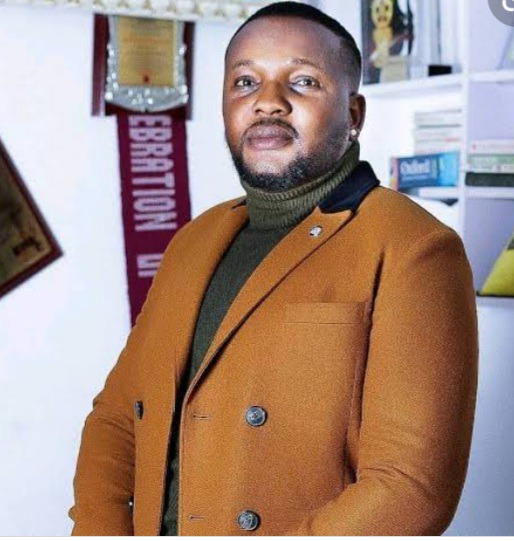 However, many people have been reacting to the announcement, with many praising the association for taking the necessary step, as they believed that it was the right thing to do. Some that have been criticising them before were now the one commending them because of this particular action. Some people, on the other hand, were not happy with the suspension of the actor, as they accuse the association of being hypocrites, asking why the actor was not cautioned, while still shooting the movie?

Yomi Fabiyi has been in the news for some days now since the release of his latest movie, "Oko Iyabo", which has become a controversial movie because of some scenes in the movie and the characters'name, that was used in the movie. And he has been under serious criticisms from the public and colleagues. 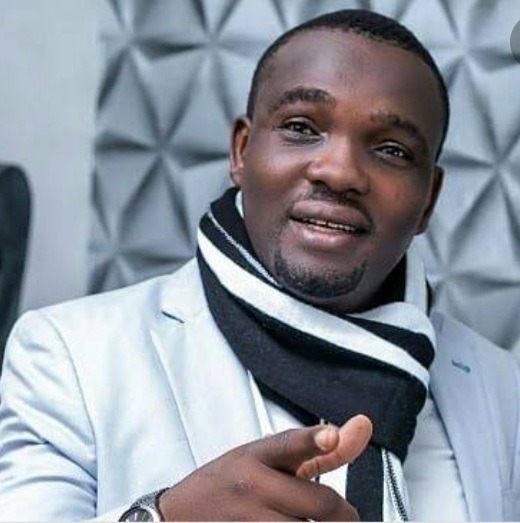