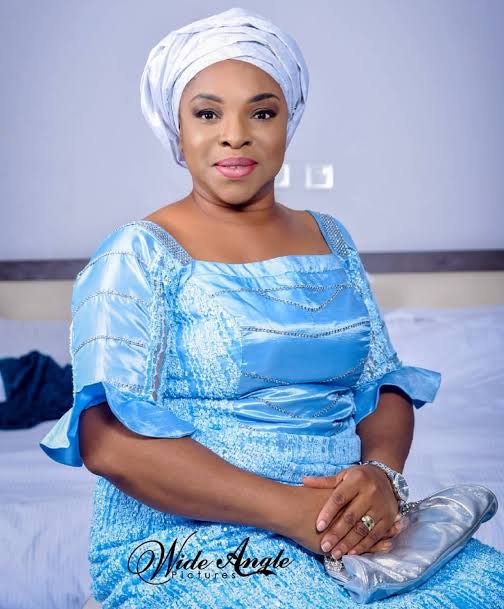 She began acting when she was just 5 years old. She is loved by most movie watchers in Nigeria and is seen as one of the first ladies of Nollywood.

She became popular when she featured in Fortunes, a television soap opera in 1993. Benson played the part of Mrs. Agnes Johnson in the soap, which ran for about two years on the Nigerian Television Authority network.

In 1994, her role in Glamour Girls, a successful home video film that focused on the theme of prostitution, literally changed her fortune after Fortunes.

The movie shot her into prominence and gradually she warmed her way into the minds of millions of Nigerian movie fans. Surprisingly, just when her rating as a leading actress had begun to rise even higher than expected, Benson suddenly quit acting in 1996.

She became a born-again Christian and started preaching the gospel. Liz Benson, took another shot at marriage after her conversion. In a quiet court ceremony in Abuja, She married Bishop Great Ameye of Freedom Family Assembly in 2009 at the Rainbow Christian Assembly in Warri, Delta State.

Liz Benson is an evangelist, her husband, Emeya, is a pastor in Warri, Delta State.

Benson is an evangelist and lives in Delta State with her husband. Together they run a ministry, Freedom Family Assembly. 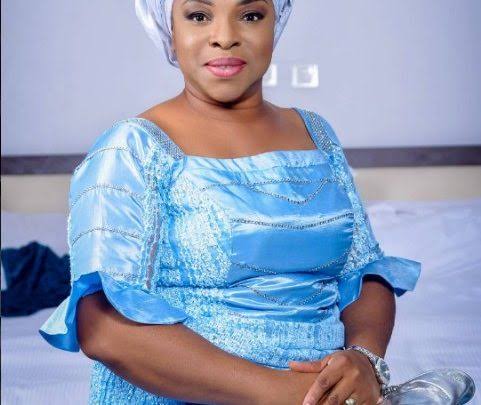 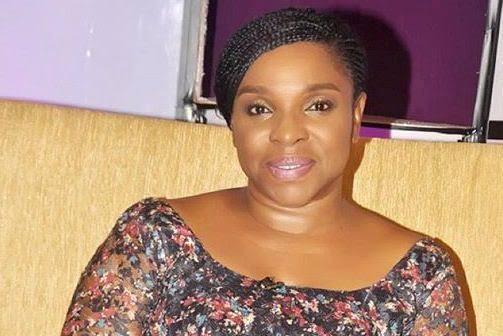 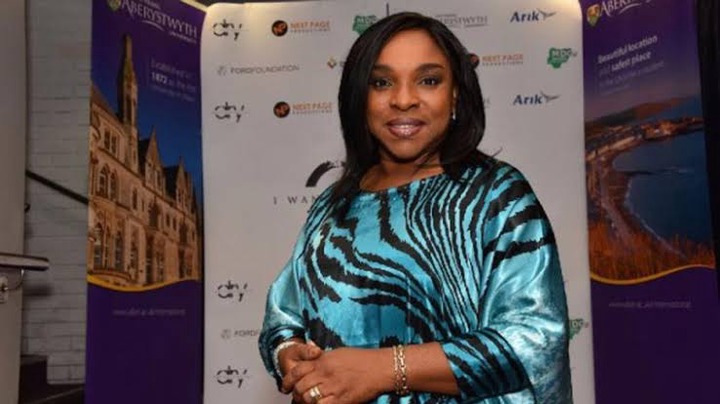 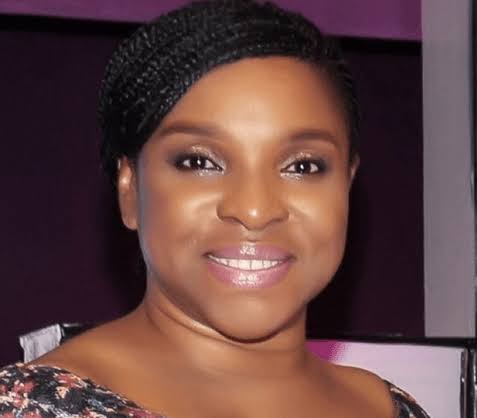 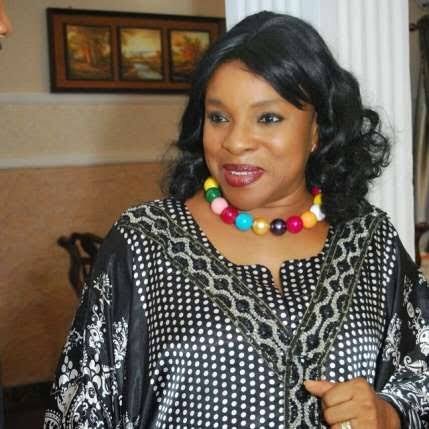 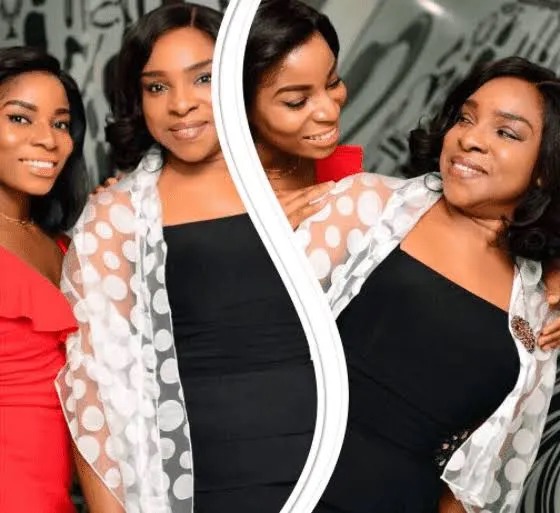