See All About Your Favourite Fast And Furious Actor, Jason Statham

By NahdyPaul (self media writer) | 2 years ago

SEE ALL ABOUT YOUR FAVOURITE FAST AND FURIOUS ACTOR, JASON STATHAM Jason Statham is an English actor and film producer. He was born in the year 1967 July 26th in Shirebrook Derbyshire, England. Jason Statham is known for his action-thriller roles, portraying tough, irredeemable characters. Throughout his film career, Statham has regularly performed his own at age combat and stunts. He has been acting since 1993 till date. He is engaged to Rosie Huntington Whiteley and they have one child together. 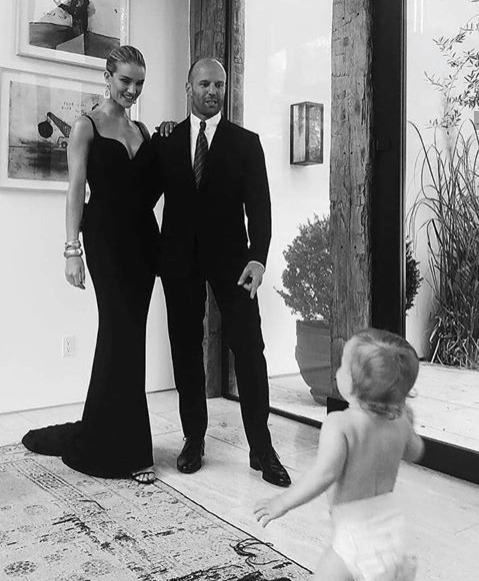 Jason Statham is said to have began practicing Kungfu, Karate and boxing in Derbyshire England in his youth while working at local market stalls. Jason Statham starred as Frank Martin in the Transporter Trilogy (2002-2008) after starring in a variety of heist and action thriller films such as The Italian Job(2003). He established himself as a leading actor in Hollywood. He bacame more successful in the action series The Expendables (2010-2014) and The Fast and Furious 6(2013), Furious 7(2015), The Fate Of The Furious (2017) and In The Spin Off Fast And Furious Presents; Hobbs And Shaw(2019). He is one of the most bankable stars.

If you are a fan of Fast And Furious you'll know that Jason Statham is such an exquisite actor, I never really loved action movies until I came across fast and furious, seeing how zelous the actors are. Jason Statham is one of the few actors who do their stunts by themselves. 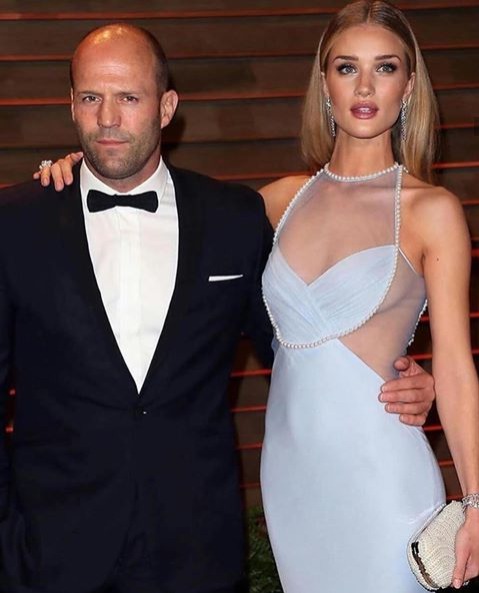 And again Jason Statham And Rosie are such a beautiful Pair, aren't they? 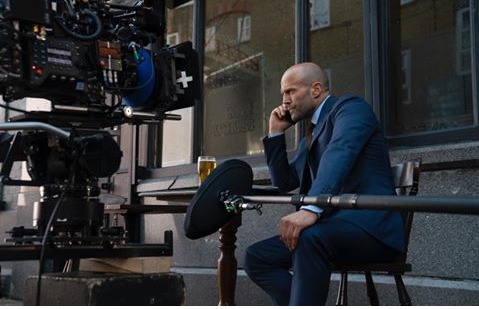 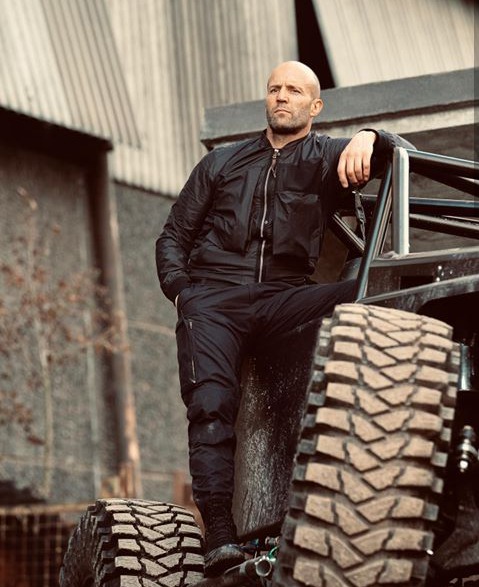 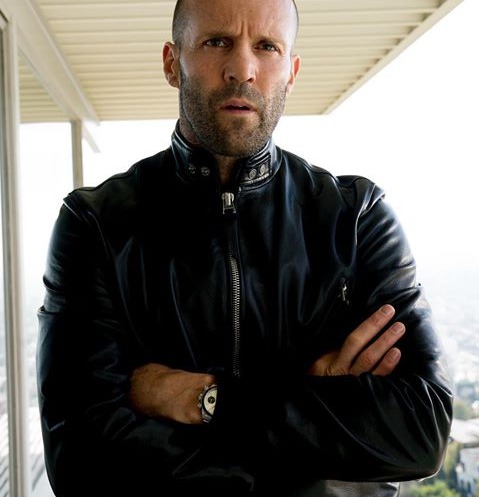 Content created and supplied by: NahdyPaul (via Opera News )