The popular music star Ayodeji Ibrahim Balogun (born 16 July,1990) popularly referred to as Wizkid. With an estimated net worth of over $4million dollar, started singing and song writing at the age of 11 but officially started his music carrier in 2009, when he joined Empire Mates Entertainment (E.M.E). 10. One Future Awards nomination with one win. 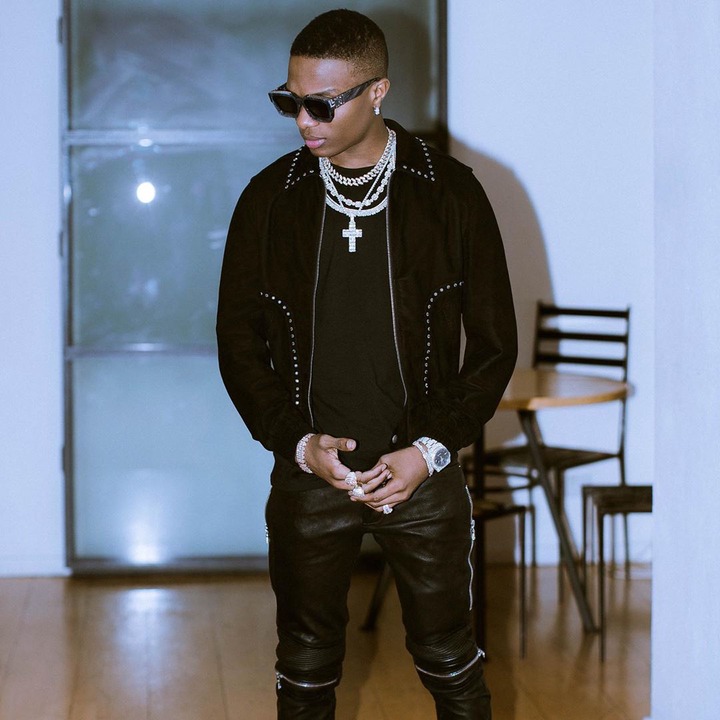 So much achievement from the music star and to come. Happy birthday Wizkid

Content created and supplied by: Anakas98 (via Opera News )