By CeeJayEn | self meida writer
Published 7 months ago - 20106 views

Popularized in Nigeria by Kanu Nwankwo in the early 2000s, Arsenal football club of England is, undoubtedly, one of the most followed clubs in Nigeria. Founded in 1886, the London-based club has a rich heritage and also a cabinet full of trophies. 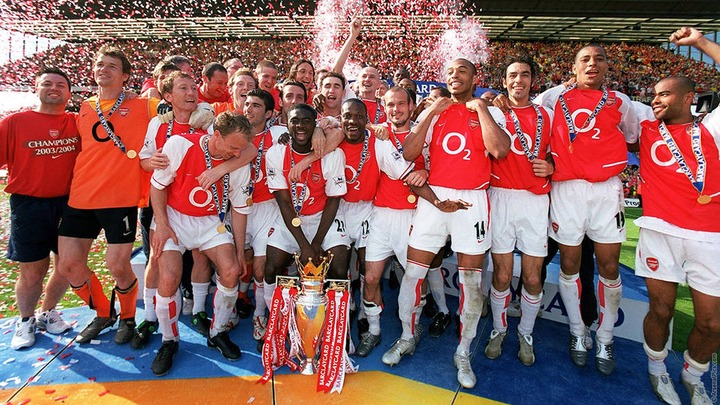 Despite being on a sixteen-year run without a league title, the Gunners have 13 league titles in their kitty; one of which they achieved unbeaten the whole season, earning them the only golden Premier League trophy.

The North London outfit have however, been unsuccessful in Europe, having failed to lift the UEFA Champions League or Europa League since the inception of both competitions.

Notwithstanding her recent struggles, Arsenal FC can boast of many dignitaries and popular figures as fans of the club. From the Queen of England to famous broadcaster, Piers Morgan, the club parades lots of famous and prominent individuals as her fans.

In Nigeria, too, Arsenal has got many very notable individuals who support the club wholeheartedly; some of which you may not hve known are fans of the Invincibles. 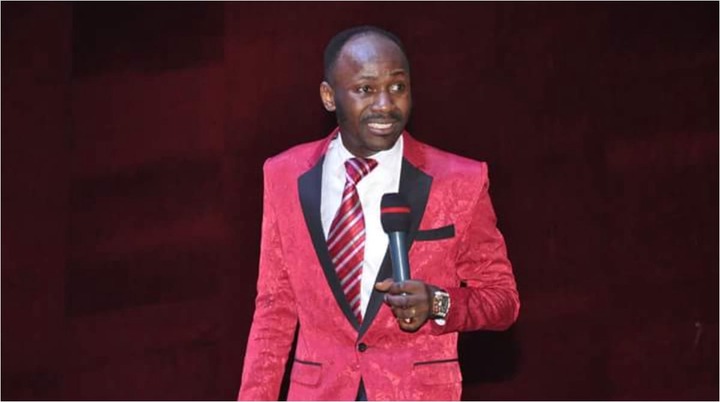 The Founder and General Overseer of the Omega Fire Ministries (OFM) Apostle Suleiman is not only an ardent follower of God, the preacher is also a devoted fan of Arsenal and sometimes joins in banters on social media. 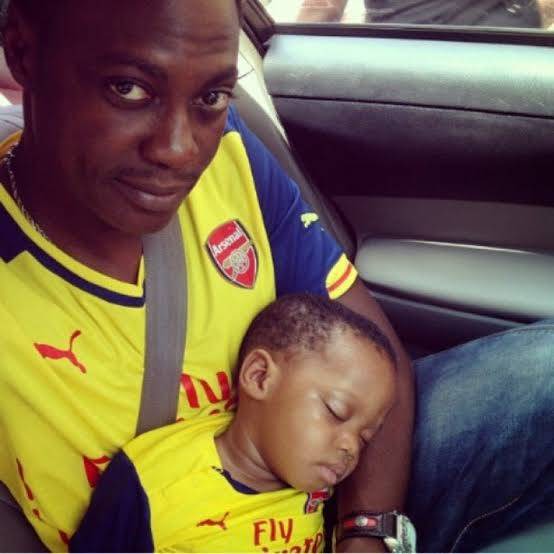 Olorenwaju Fasasi popularly known as Sound Suktan is a rapper, singer, actor, comedian, producer and recording artist. The ace-musician is also a long-time supporter of Arsenal and has his daughter supporting the club, too. 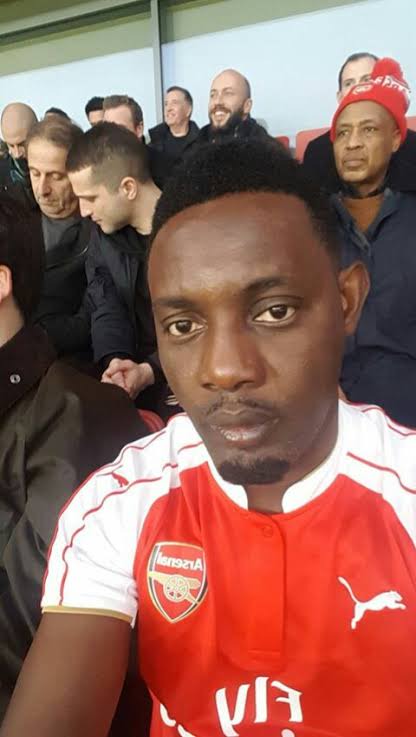 Ayo Makun popularly known as AY is no new name to Nigerians. A veteran comedian, actor and brain behind blockbuster Nolkywood movies like 30 Days In Atlanta and The Merry Men, the comedian is a staunch Gunner and visits the Emirates stadium once in a while. 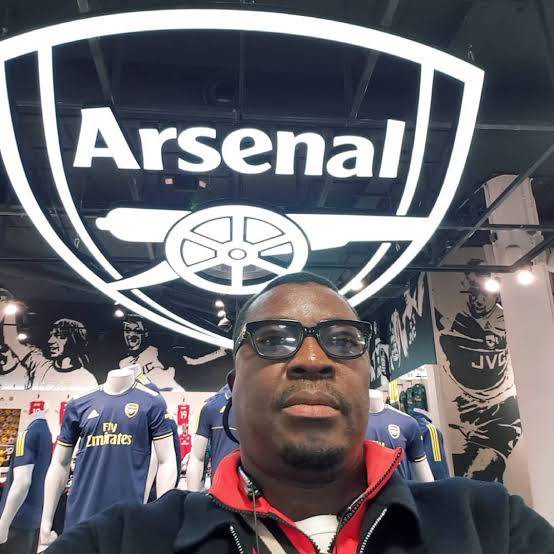 The father of stand-up comedy, Atunyota Alleluya Akpobome popualry known as Alibaba is a name that reverberates throughout the Nigerian comedy industry. Known for his wit and intelligence, the ace comedian is one of many famous Nigerians who support the North London club. 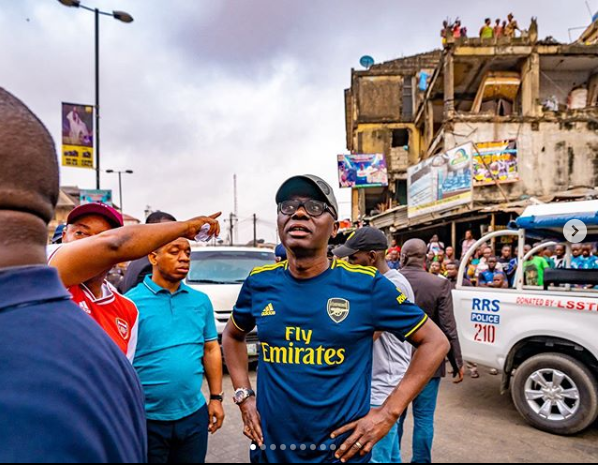 The current governor of Lagos state makes the list as another renowned follower of Arsenal. The 55-year-old loves the North London side just as much as he does Nigeria's commercial capital. 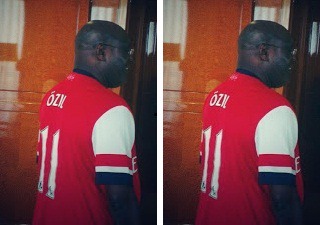 The two-time presidential aspirant is no doubt, one on Nigeria's most prominent persons. The Adamawa native has been an Arsenal fan for decades and is still an active supporter of the Gunners. 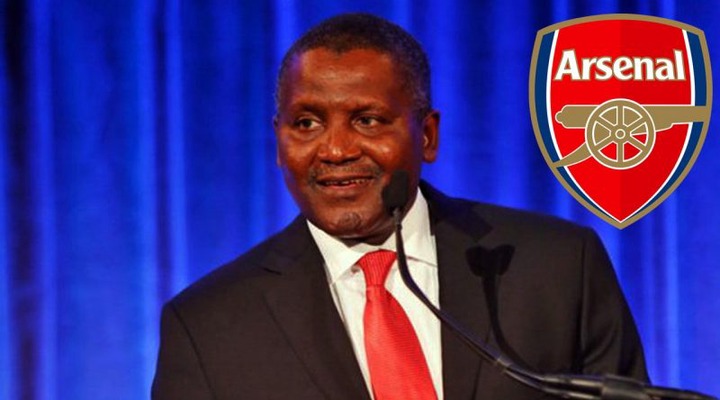 Africa's richest man, Aliko Dangotte is, arguably, the most prominent supporter of Arsenal in Nigeria. The 63-year-old has also been on the radar of those interested in acquiring the London club and reportedly came close to doing so in 2017.

aminu daurawa check jamb result without pin importance of tourism karim adeyemi yinka ayefele songs
Opera News is a free to use platform and the views and opinions expressed herein are solely those of the author and do not represent, reflect or express the views of Opera News. Any/all written content and images displayed are provided by the blogger/author, appear herein as submitted by the blogger/author and are unedited by Opera News. Opera News does not consent to nor does it condone the posting of any content that violates the rights (including the copyrights) of any third party, nor content that may malign, inter alia, any religion, ethnic group, organization, gender, company, or individual. Opera News furthermore does not condone the use of our platform for the purposes encouraging/endorsing hate speech, violation of human rights and/or utterances of a defamatory nature. If the content contained herein violates any of your rights, including those of copyright, and/or violates any the above mentioned factors, you are requested to immediately notify us using via the following email address operanews-external(at)opera.com and/or report the article using the available reporting functionality built into our Platform 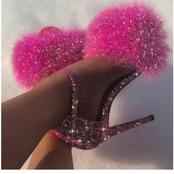 Pete Edochie is 74 Years Old, See His Photos With Destiny Etiko, Genevieve And Others 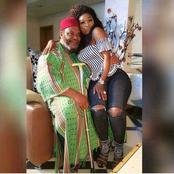 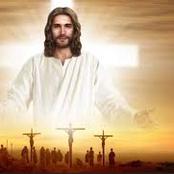 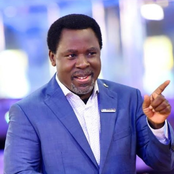 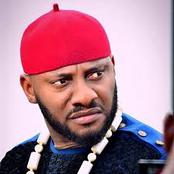 Pete Edochie is 74 Years Old Today, And Below Are Some Pictures Of Him And His Beautiful Wife 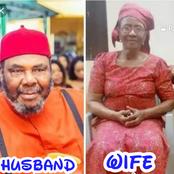 "When Someone Is Getting Excited, Arsenal Has A Way Of Killing The Joy" - Apst Johnson Suleman 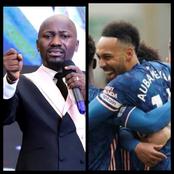 Mermaid:The Mystery Behind Their Existence (opinion) 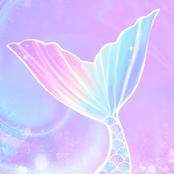 Opinion: The Doctrine of AUL Under the Islamic Law of Inheritance 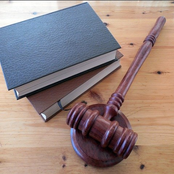 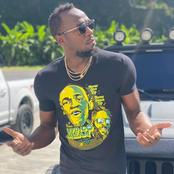