What you ought to know about Wizkid as he turns 30 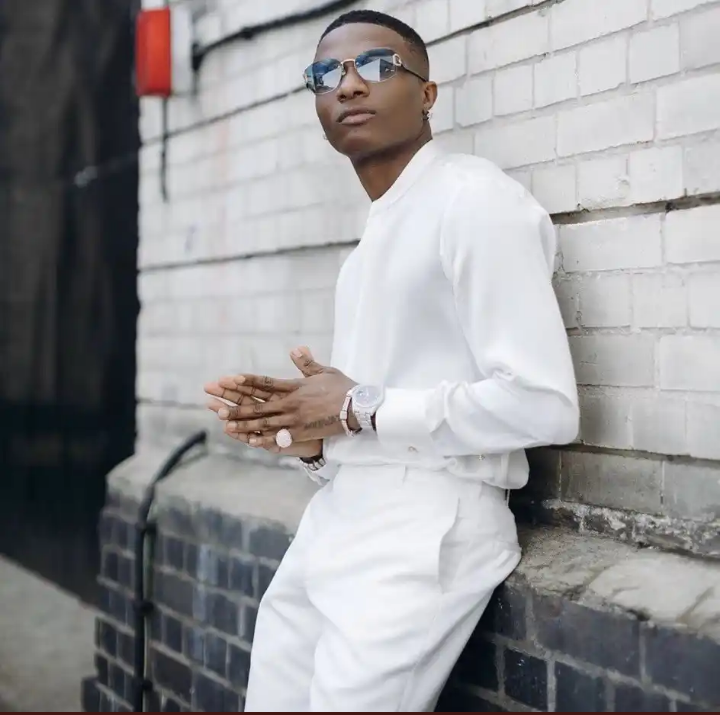 Ayodeji Ibrahim Balogun popularly known as Wizkid is one of most loved musician not only in Nigeria but in worldwide. He has proven himself to his fans. He is the fastest known Nigerian music artist in Nigeria and probably the youngest. He was born in Lagos, on 16th July 1990. He’s family was a polygamous family. His mother a Christian while his father is a Muslim with four wives, he began singing in church as a youngster at age 11. 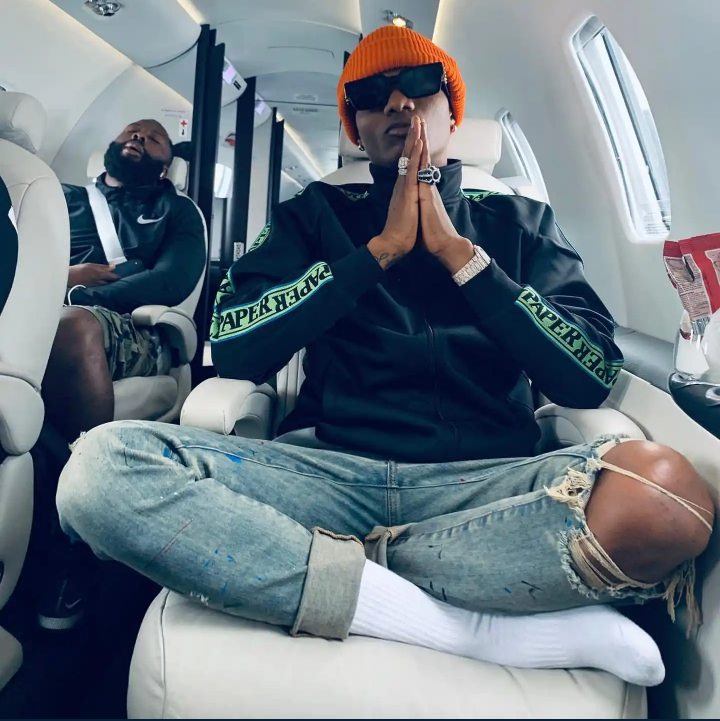 He has released several albums, singles, featuring different kind of artist. He is one of the most rated artists in the world. However, today being 16th July 2020 marks his 30 years on earth. As the artists turns 30, here are what you ought to know about him: 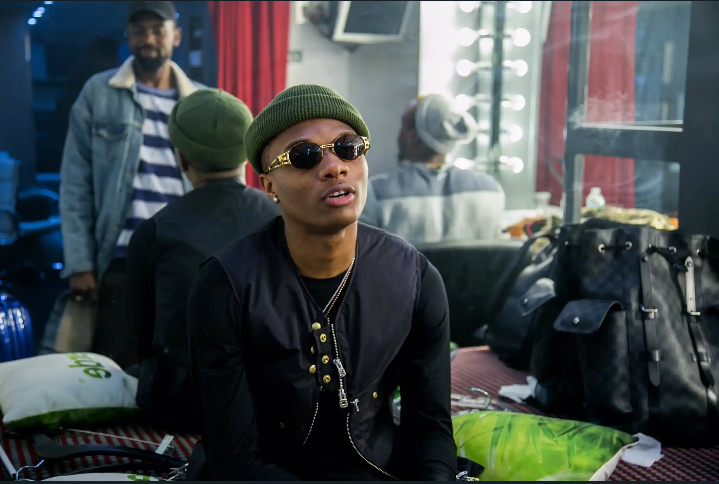 1. Wizkid wasn’t his first stage name. He was known as Glorious five as well as Lil prinz before he finalized as Wizkid in 2009.

2. Wizkid made he’s debut in 2009 after a collaboration with the renowned rapper M.I, with their award winning track ‘Fast Money’. 4. In 2016, he became the first Nigerian artist to emerge on Billboard’s Twitter.

6. He was only nominated once for a Grammy award.

7. He started his own record label in 2013 titled Starboy Entertainment, with estimated net worth of over $14 Million. 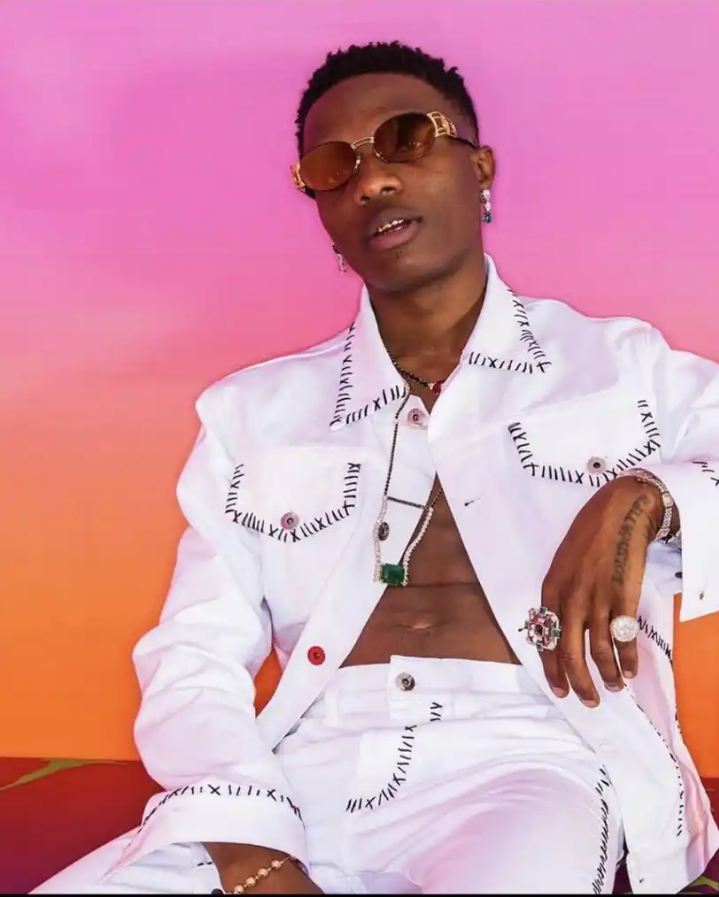 8. He has signed contracts with companies like Pepsi, MTN and became the Globacom’s ambassador.

10. Wizkid is linked with several beautiful ladies in his music carrier, one like Justine Skye, Seyi Shay, Tonto Dikeh, Tania Omotayo and much more.

12. In 2010, he welcomed his first son Oluwanishola Ogudugu. 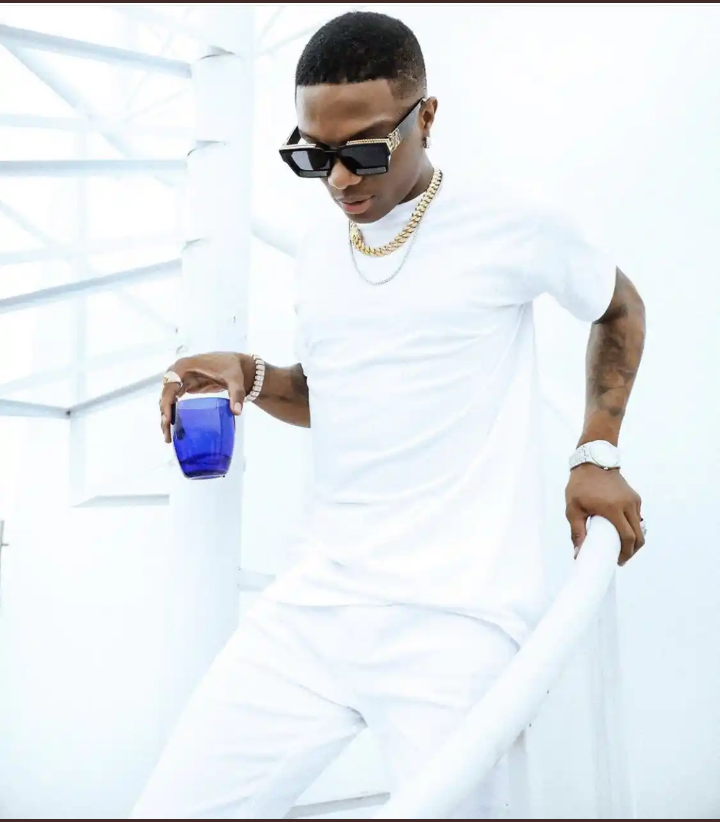 We wish him more and more years to count. Feel free to comment, share with family and friends and don’t forget to follow up for more updates. Stay safe.