4 Years After Becoming A Blue Film Actress, See What Maami Igbagbo Has Achieved

By Richnews (self meida writer) | 6 months

4 Years After Becoming A Blue Film Actress, See What Maami Igbagbo Has Achieved

There are many actors in Nigeria's adult movie industry, however, one woman seems to be the most famous of them all. She goes by the name Elizabeth Ajibola Omotayo Igbagbo, popularly known as Maami Igbagbo. 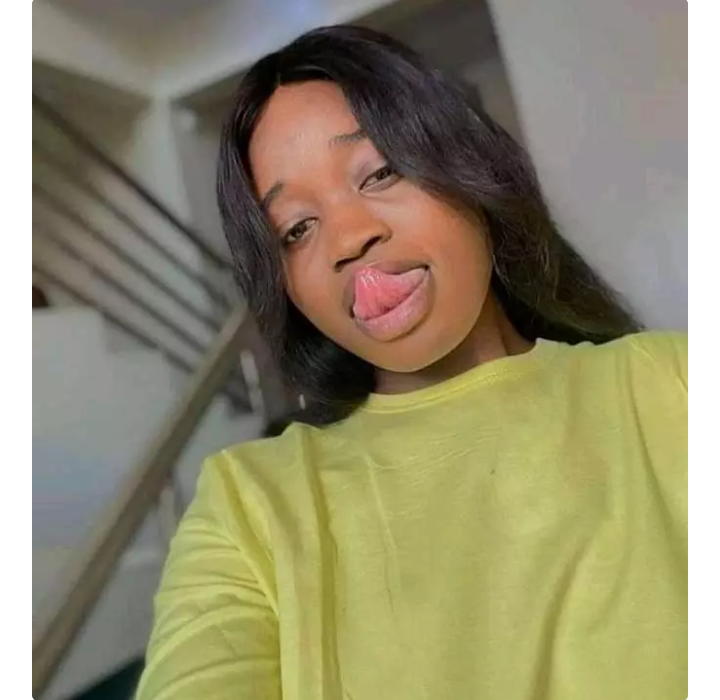 Elizabeth Omotayo is a popular adult film star who resides in Ekiti, Nigeria. This particular lady never dreamt of going into adult film industry but the demise of her mother changed her entirely. The mother died and she was left alone with no one to help her, she decided to venture into blue flim where is earning millions of naira.

A young Ajibola Elizabeth started as an auxiliary nurse before ending the career because of too much responsibilities. 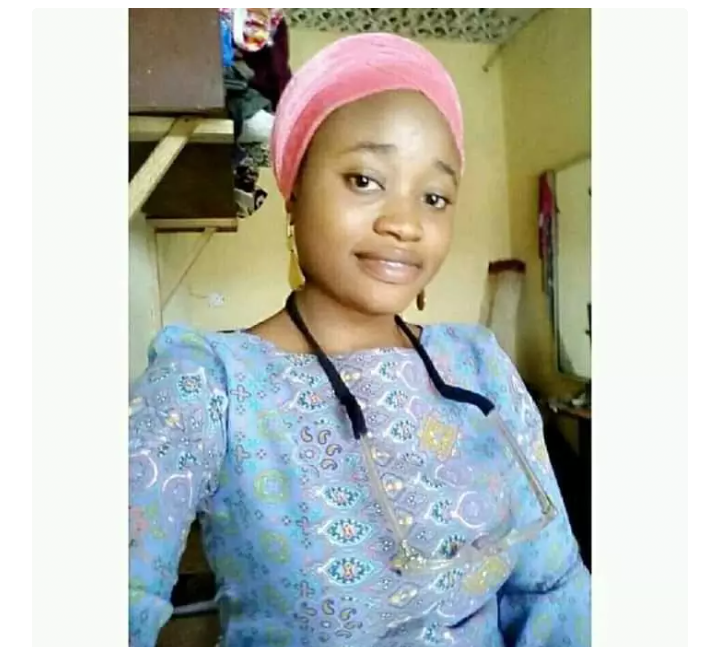 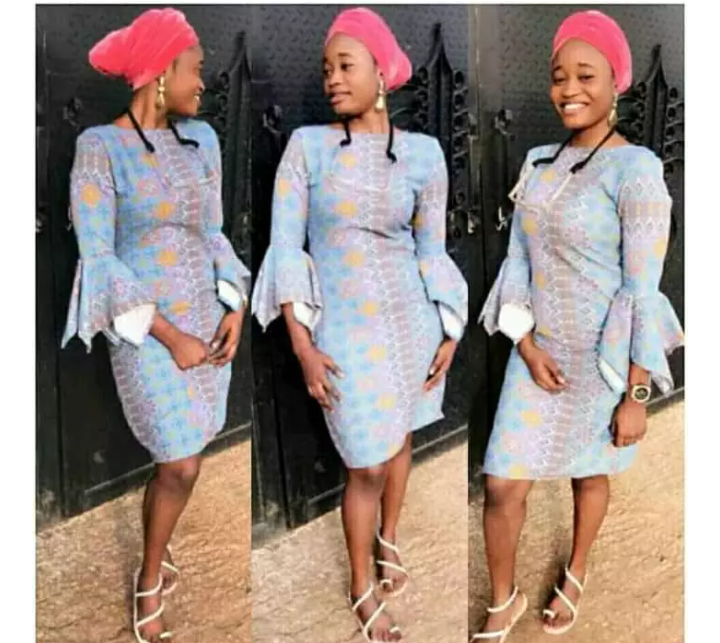 Maami Igbagbo was forced by influential and rich men in the country to have sexual intercourse with them for money. She later met another blue flim actor named kingtblakhoc in 2016 who mentored and trained her to be a great actress.

After Kingtblakhoc trained and showed her all the techniques in the industry, she jilted him and co-founded Adult film company.

Today, Maami Igbagbo makes at least a video almost every week with different kinds of men. She now lives in a luxurious apartment in Lekki, Lagos.

In April 2020, She allegedly purchased a brand new BMW from her adult movie shooting earnings. See the pictures of the car below: 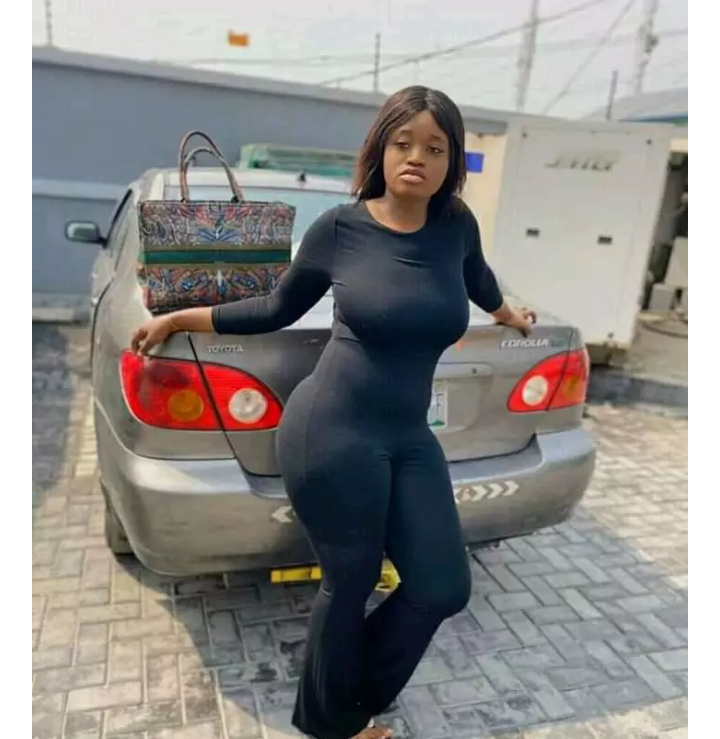 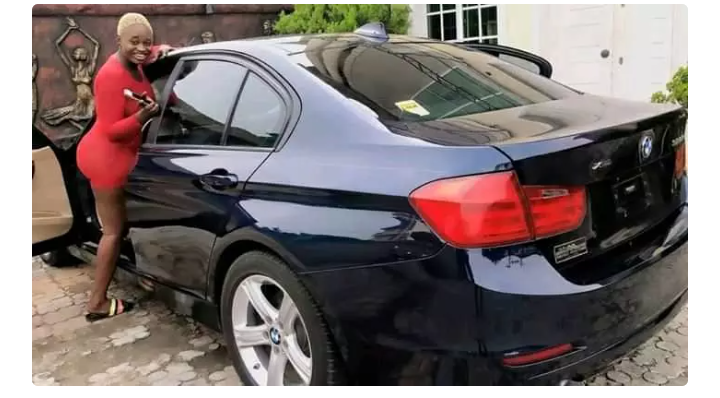 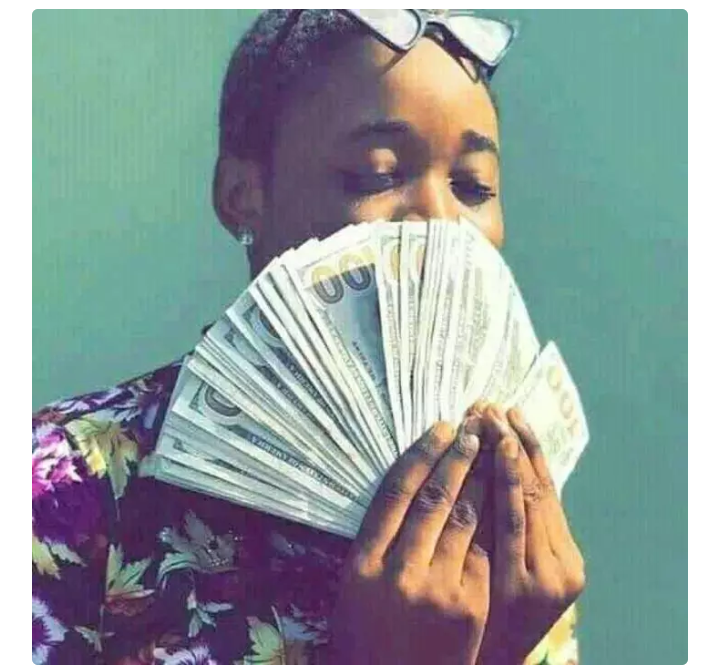 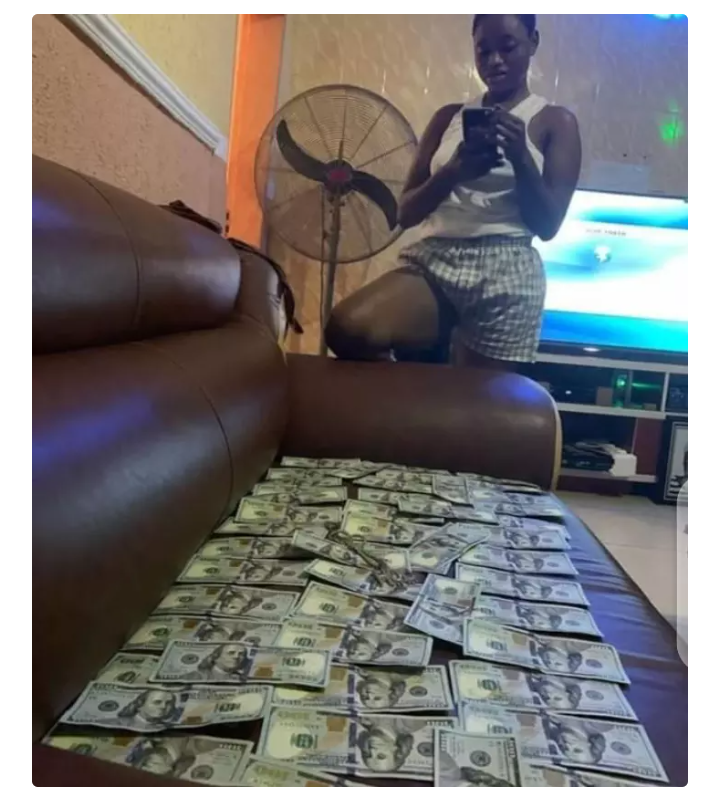 Without a doubt, Maami Igbagbo is living a luxurious lifestyle after she decided to venture into blue flim. Most of us have been streaming some of her videos online without knowing her. She is reaping her hard work now.

What do you think about this article? Kindly leave your thoughts and opinions on the comment section below.

Content created and supplied by: Richnews (via Opera News )

Ladies, here are simple lace designs to rock for this month