By NaijaYarn (self media writer) | 4 months ago

Big Brother Naija season 6 housemate Pere Egbi, has revealed what evicted housemate Maria, told him after they both switched off their microphone. 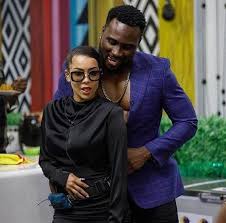 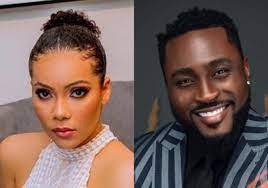 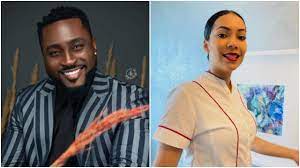 The 36 years old Warri born actor and model revealed this during a Truth or Dare game the housemates played yesterday. During the game, housemates dared Pere to reveal what transpired between him and Maria when they both switched off their microphone that earned them a strike, in response Pere said Maria told him to make love to her.

The two wildcard that were introduced in this season's edition of the TV reality show did this while chilling out at the garden.Mat 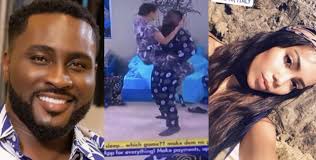 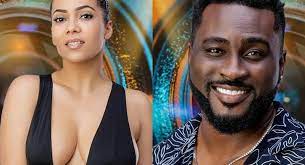 Although, Maria has on several occassions said that she would not have anything to do with Pere outside the Big Brother's house. She equally denied ever having any sexual activity with Pere during her time in the house.

Recall that before her eviction from Big Brother's house, Maria and Pere were both issued a strike for microphone infringement.