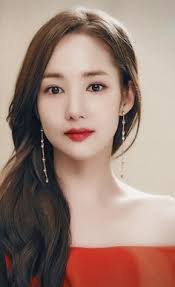 See the top three dramas she has featured in below

Park min young played the role of Kim Na na, she is forced to take care of herself at an early age after her mother was killed in a drunk driving accident and her father became a comatose.

She is independent and strong willed, her exceptional skills in martial arts eventually earns her an assignment with the Presidential Security Service. 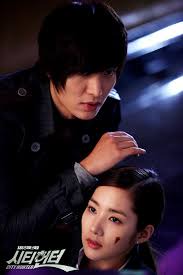 Played as Chae young sin, A strong-willed and quirky internet news reporter who dreams of becoming a legendary reporter.

However, her dreams are put into test when she finds out about her hidden past as the lost chid of Oh Ji an 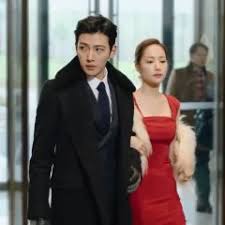 REMEMBER: WAR OF THE SON

She played the role of Lee in ah.

She is the only one who believe Seo jin woo's father is innocent and unconditionally supports Jin woo during tough times, she helped her parents deliver pizza while she was a university student.

4 years later, she became a prosecutor in order to prove Jin woo's father is innocent. 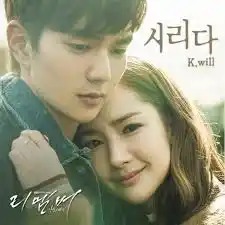