There are so many Influential Actresses who are blessed with grown-up children and some of them are famous musicians. 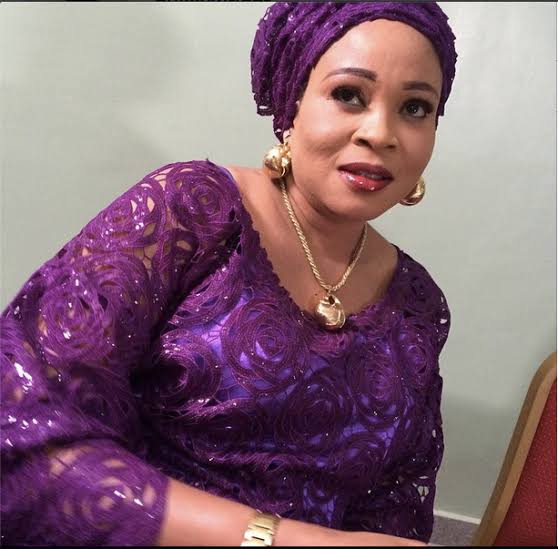 Oluwabukola Seminar Ajoke Wright is a famous Actress, Director and Entrepreneur who is commonly called Bukky Wright. This great woman has been featured alongside with other Actors and has won several awards for herself.

According to reports, Bukky Wright is blessed with so many children, and one of his sons called Eniola is a professional Songwriter, Singer and Rapper who is commonly known for his stage named as O.J. O.J. in the music Industry. 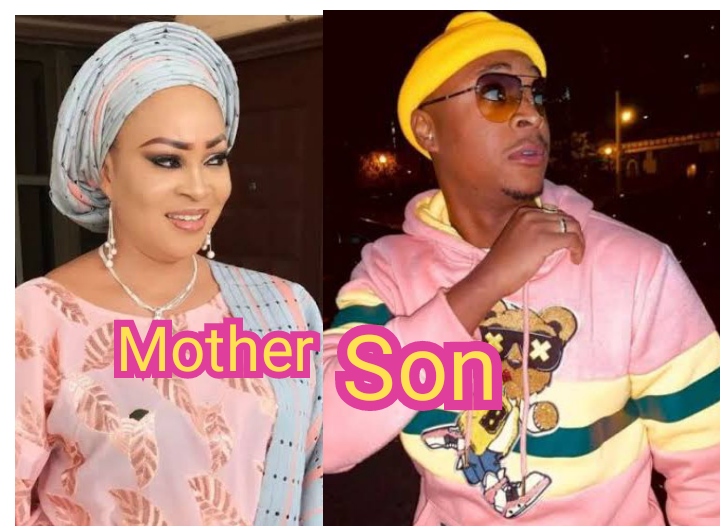 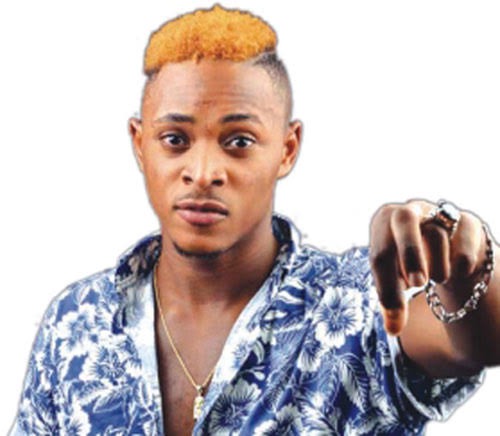 Toyin Adewale is a veteran Actress and Entrepreneur who is commonly called Toyin. This beautiful woman has won several awards for herself.

Toyin Adewale is blessed with so many children who are doing exploit in their various careers. One of his son called Adewale Mayowa Emmanuel is a talented Singer and Songwriter. He has been featured alongside with other artists and has won several awards for himself. 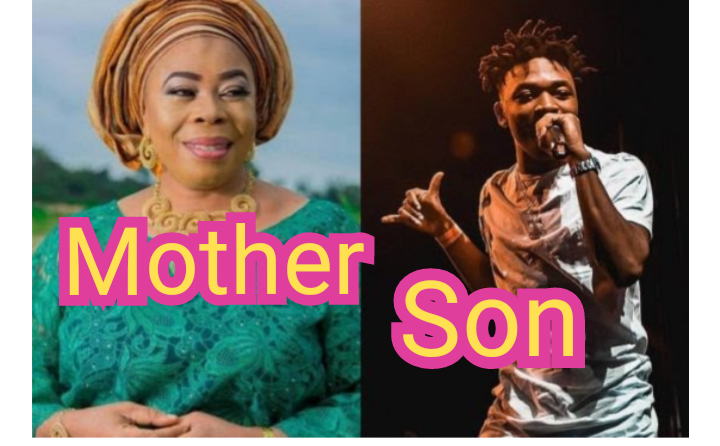 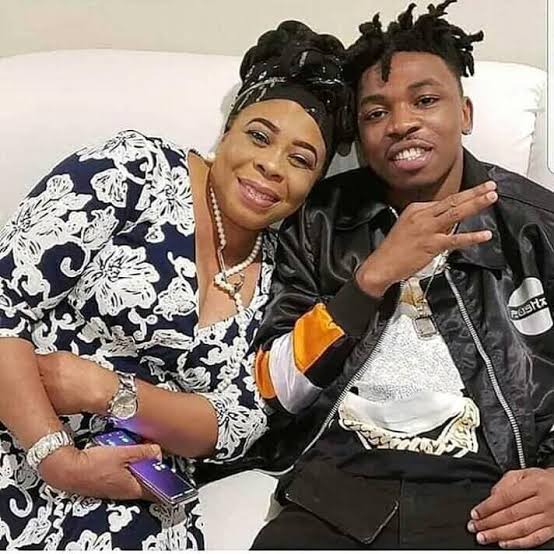 These veteran Actresses have contributed a lot to the growth and development of the movie Industry.