It took her 45 secs to say 'yes.' The love story of Nick Jonas and Priyanka Chopra 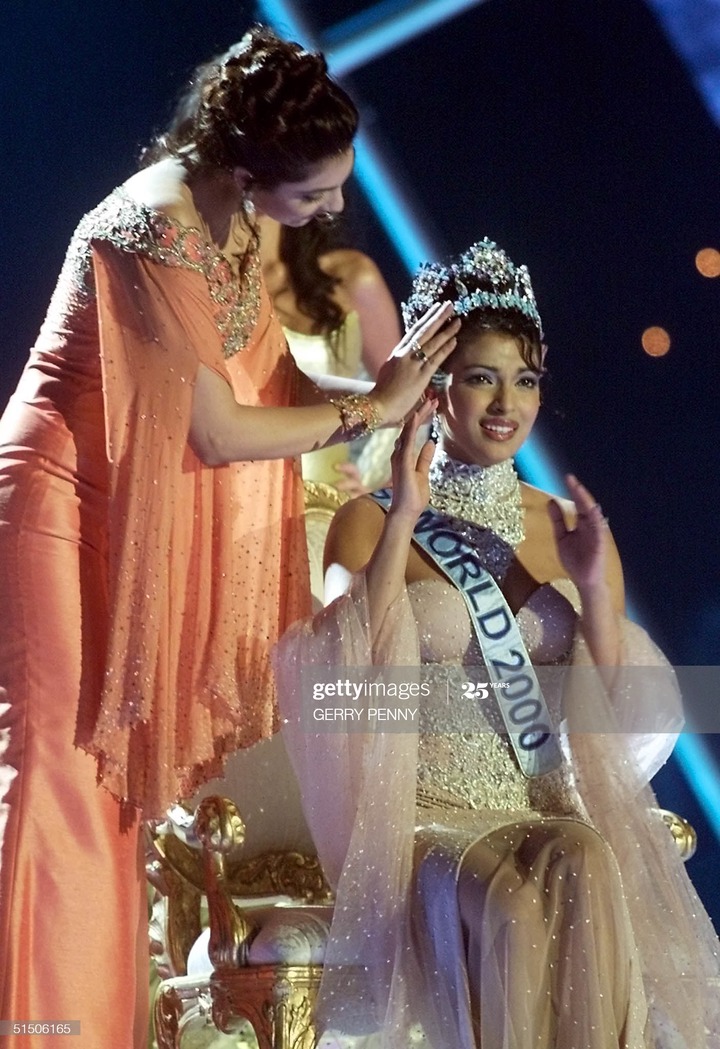 The first time Nick Jonas met former Miss World Priyanka Chopra in person, he got down on one knee in front of a bunch of people and said "You're real. Where have you been all my life?"

Nickolas Jerry Jonas, the youngest of the Jonas Brothers fame, have always had his way with ladies as he and his brothers Joe and Kevin, shot to fame on the Disney Channel with their musical career also making commercially successful albums. 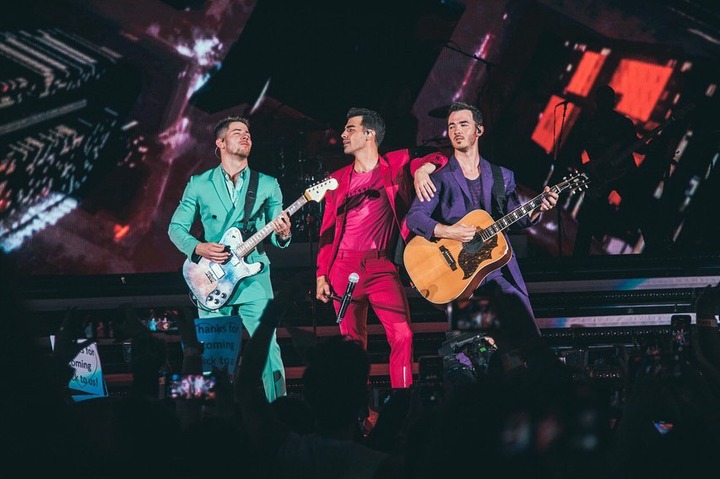 The multi talented star who have dated high profile singers like Miley Cyrus, Selena Gomez and Australian Delta Goodrem, fashion influencer Olivia Culpo was enamored by someone who he only saw on tv- Indian star Priyanka Chopra. 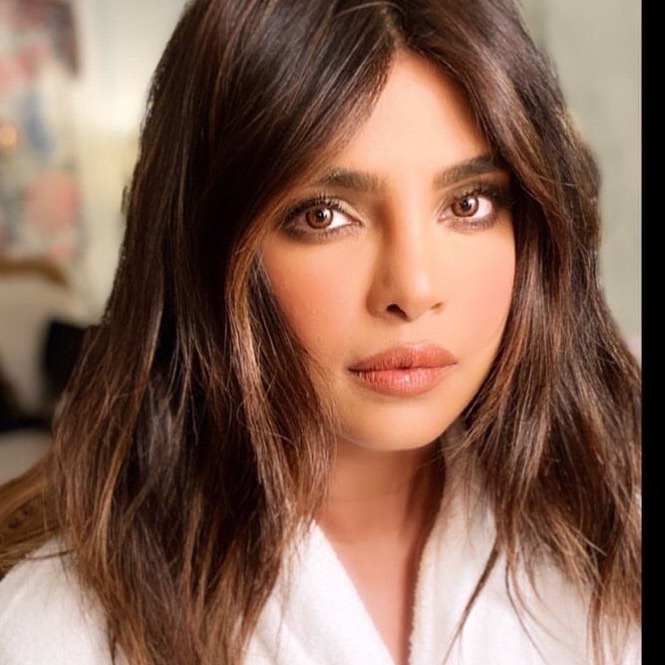 Jonas started acting on his infatuation with Priyanka at the time by discussing her with her American TV series 'Quantico' co-star Graham Rogers with whom he had previously worked with. He simply sent Rogers a message saying... "Priyanka. Is. Wow."

After getting to know a little bit about Priyanka, he made his first contact with her by sending her a DM on Twitter. The message read "I'm hearing from a few mutual friends that we should meet." She replied that same day with, "My team can read this. Why don't you just text me." 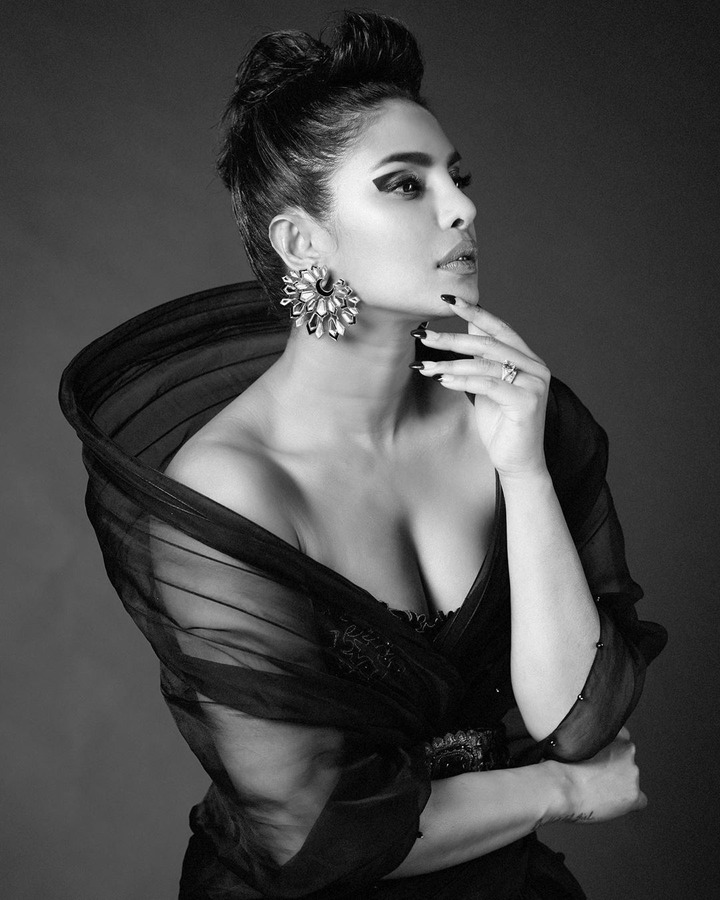 This was in September, 2016. They began 'friendly' texting but nothing of note materialised.

It was five months after before they would meet in person. It was at the Vanity Fair Oscars party. Jonas was at the bar when he sited Priyanka. As he recalled in his interview with Vogue, "I put my drink down, get on one knee — this is in front of a bunch of people — and I say, ‘You’re real. Where have you been all my life?’ Like, loud." Lolz. Smitten.

It would take weeks before they would meet again. Both of them hung out at the Carlyle Hotel in New York before they went to Priyanka's home where he met her mother. A week later both of them appeared in public for the first time at the 2017 edition of the Met Gala. For some reason nothing happened between both of them until they met again, a year later, at the last occasion that brought them together- the Met Gala, 2018 edition. This was where something magical ignited between them as the weeks following ensued.

Nick invited Priyanka to see the live performance of the Beaut and the Beast at the Hollywood Bowl. They also met at the Chateau Marmont, with Nick recalling, "she walks into the Chateau, and I feel an overwhelming sense of peace and understanding about this next chapter of my life." Wow. Then they had date number three at the L.A Dodgers game with Nick calling his mother the next morning that he wanted to marry Priyanka. 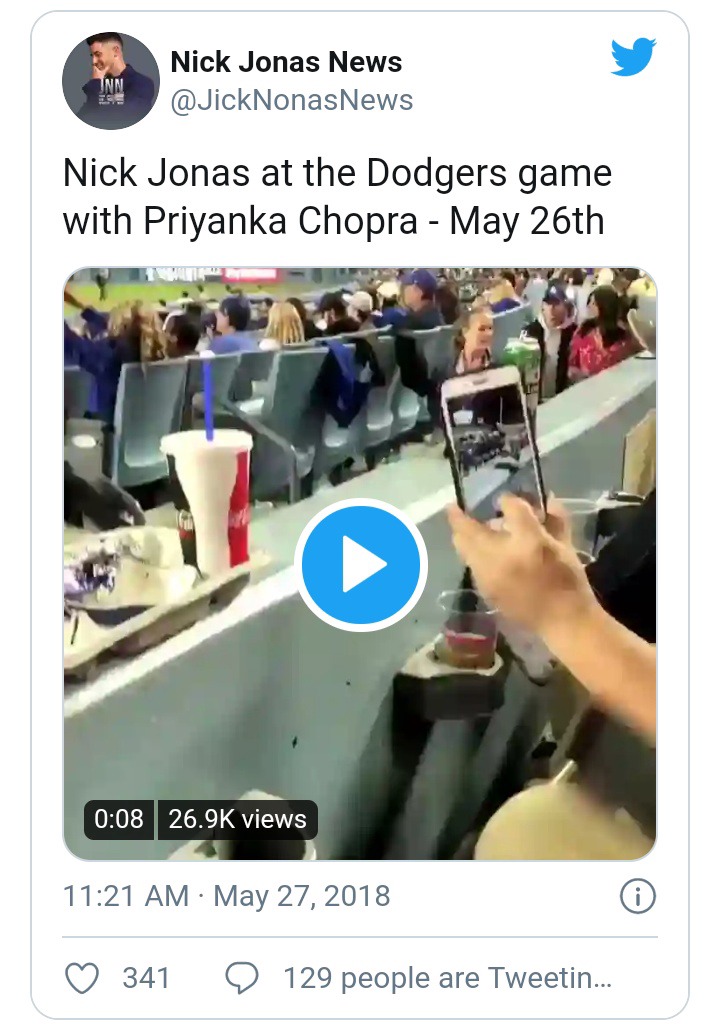 Knowing fully well that what they had was real, they began public flirting. Priyanka posted a picture with her friends saying, "Burgers and Chanel... My favourite combo with my favourite girls" to which Nick wrote a comment, "That smile ♥️." 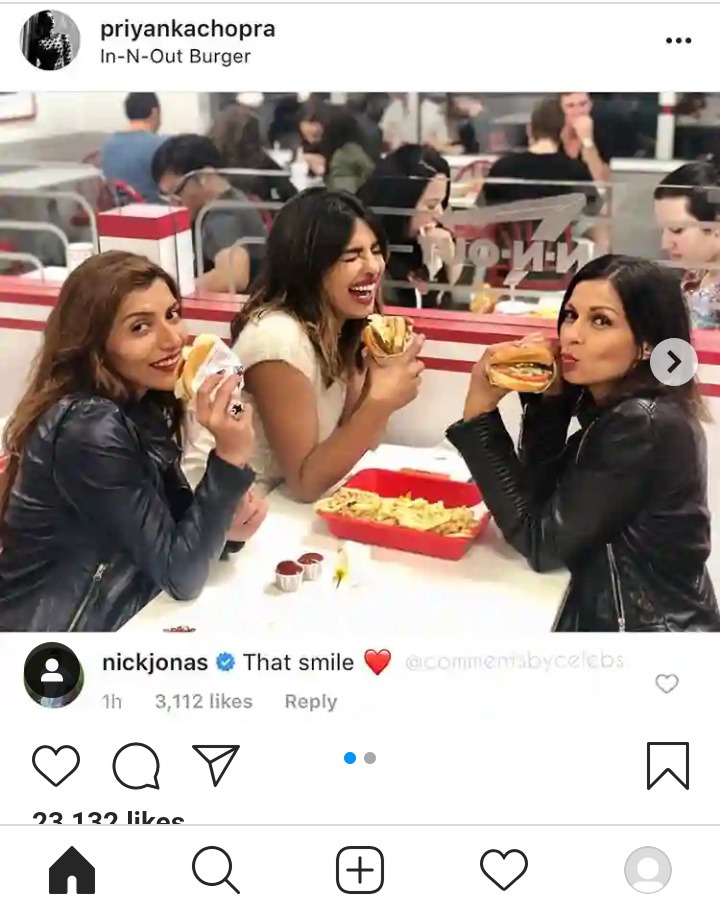 As the internet was getting invested in their relationship, Nick posted a picture of himself with a koala in Australia with Priyanka writing a funny comment, "who is cuter? Lol." She set the internet ablaze. 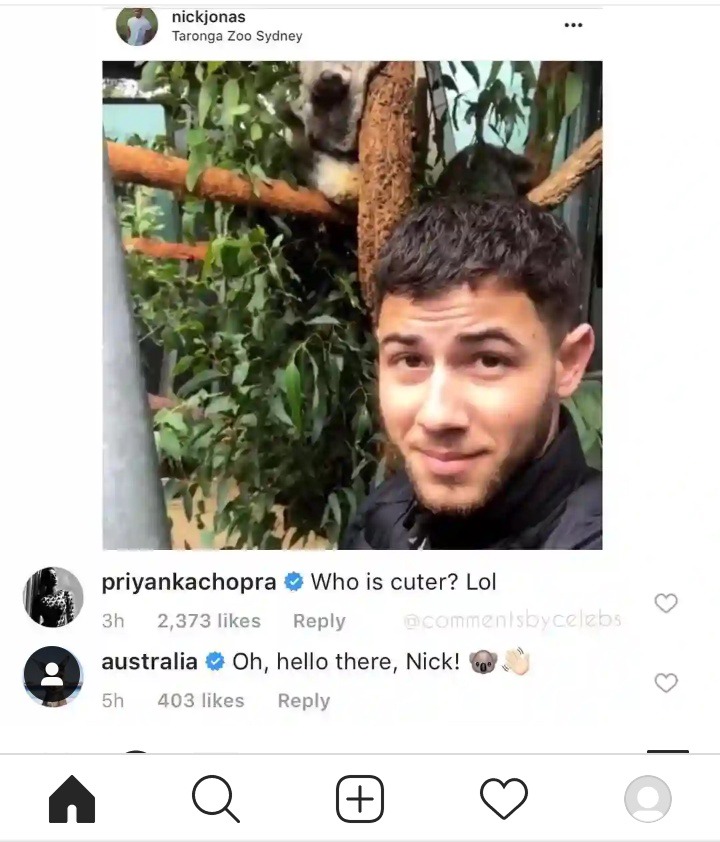 In early June 2018, both of them attended Nick's cousin wedding ceremony before they both flew out to India where nick met with Priyanka's family. 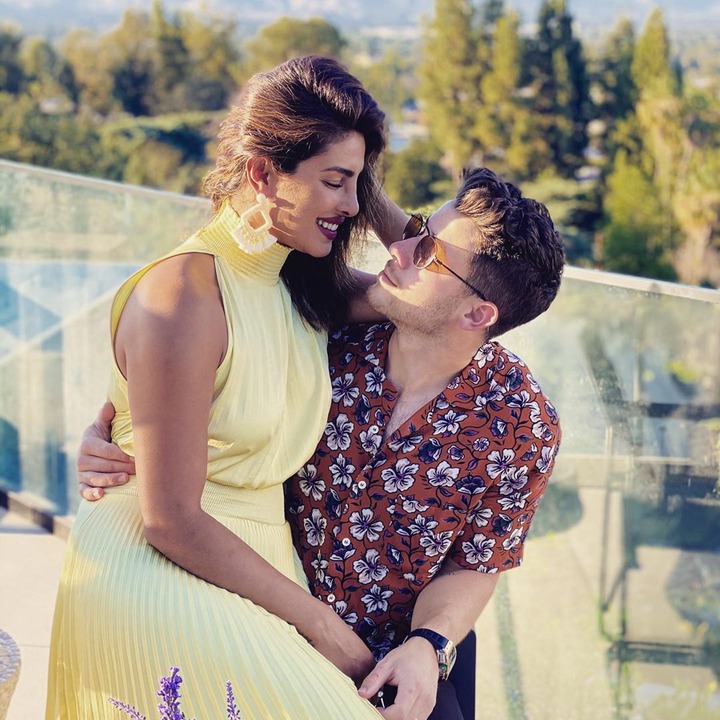 Priyanka had her 36th birthday on the 18th of July, 2018 in Crete, Greece. After midnight, on the 19th, Nick got down on one kneel to propose her. He recalled to Vogue, "I said: 'Will you make me the happiest man in the world and marry me?' " But Priyanka was speechless. "No joke—she took about 45 seconds. Forty-five seconds of silence," Jonas continued.

So he informed her, "I’m going to put this ring on your finger now unless you have any objections."

In August, the families of the love birds met for the traditional roka ceremony and both of them posted pictures from the ceremony making their engagement public for the first time. 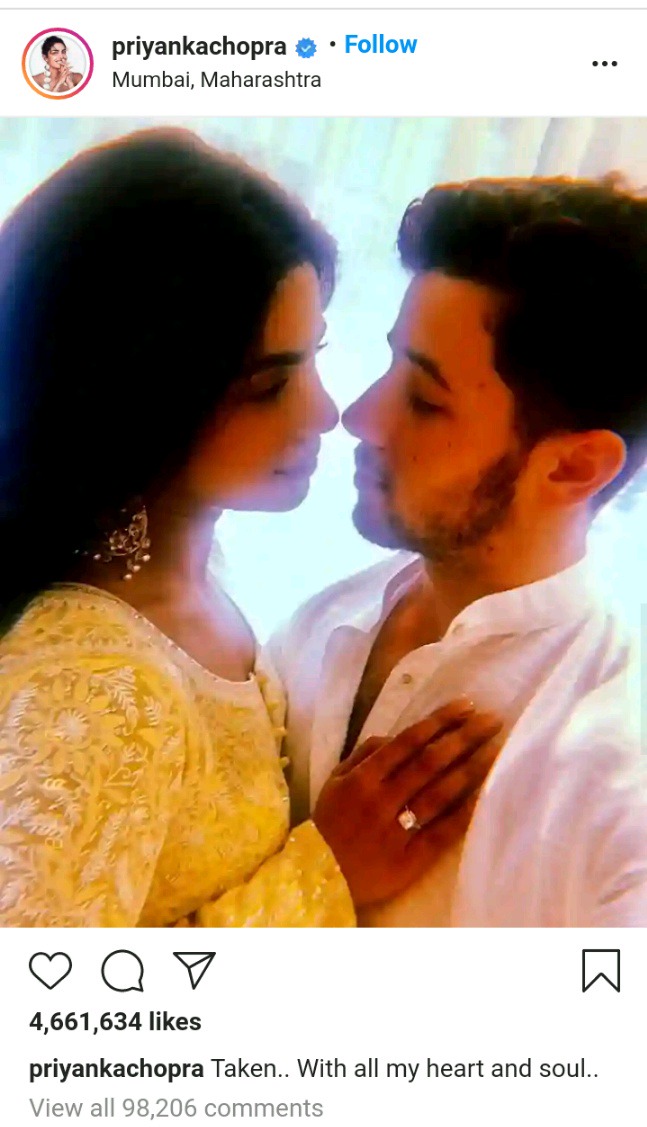 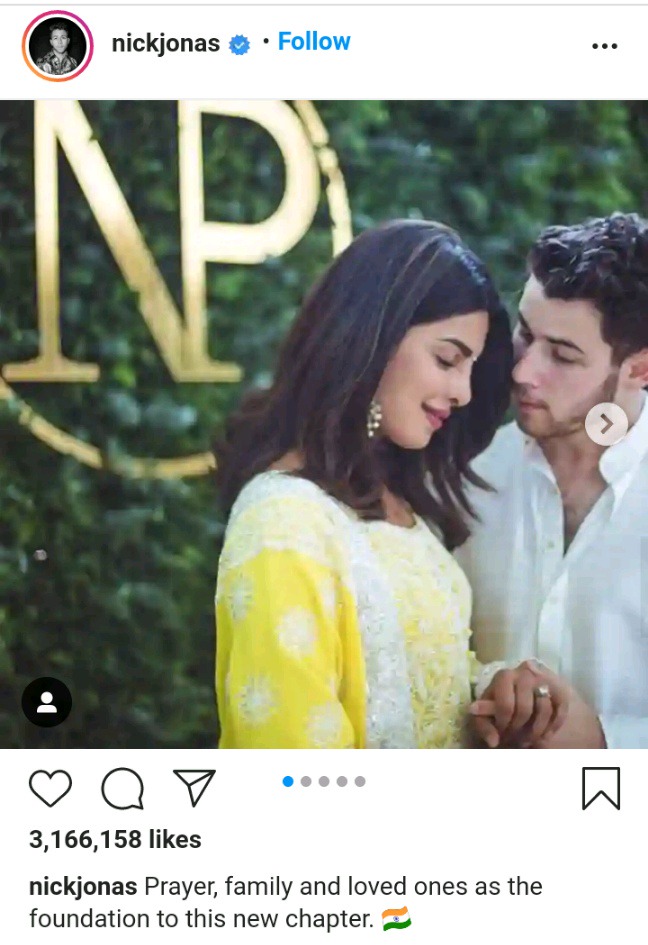 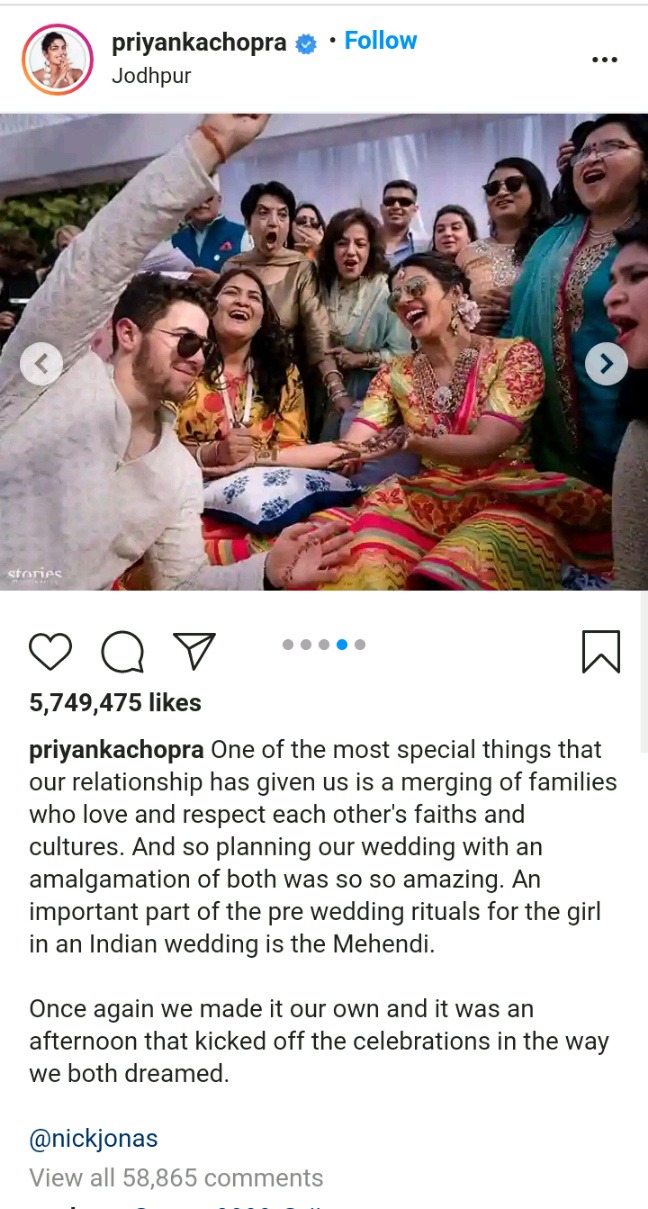 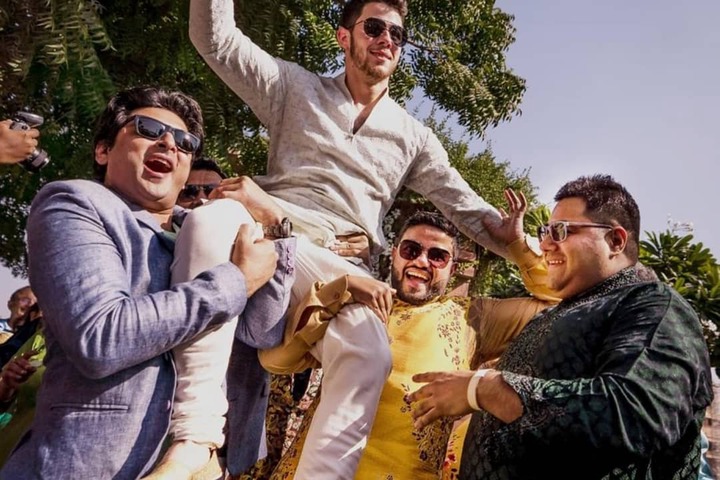 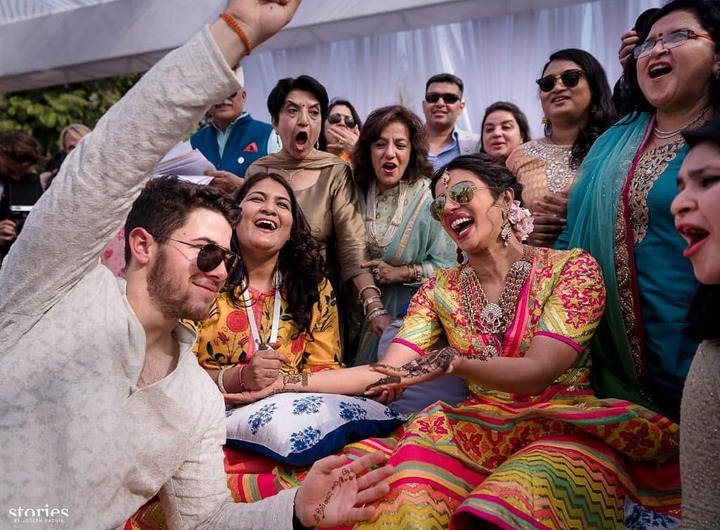 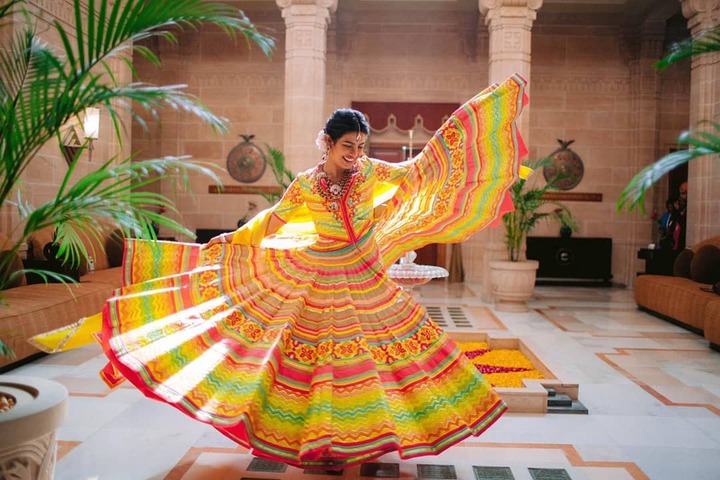 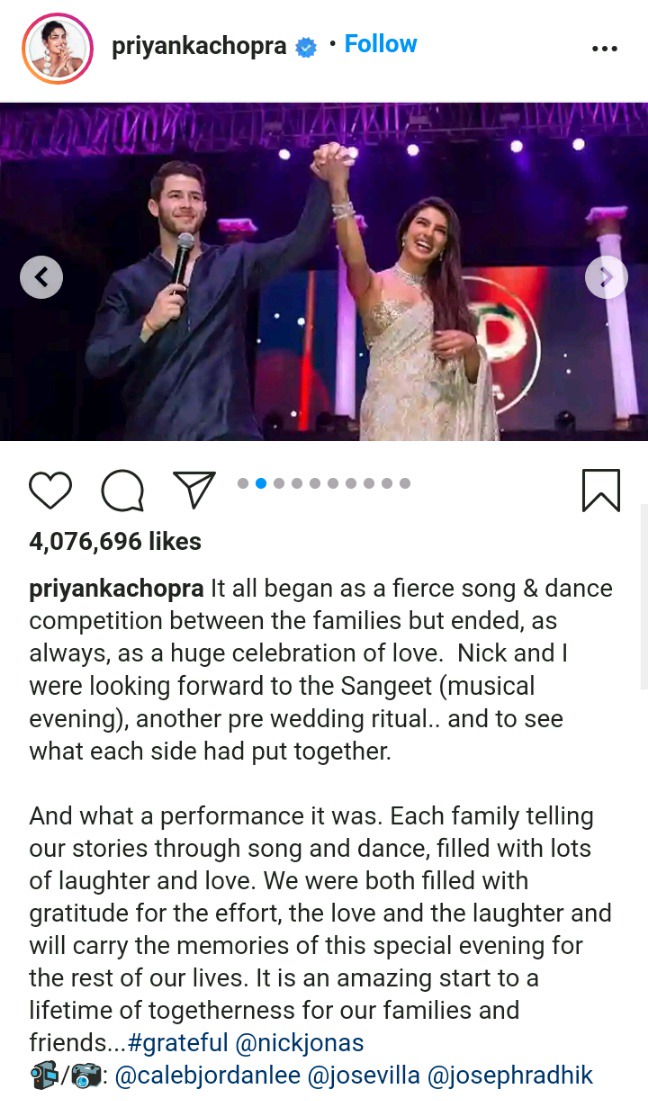 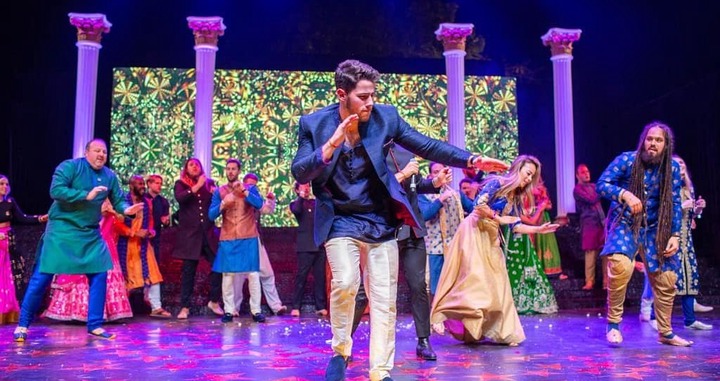 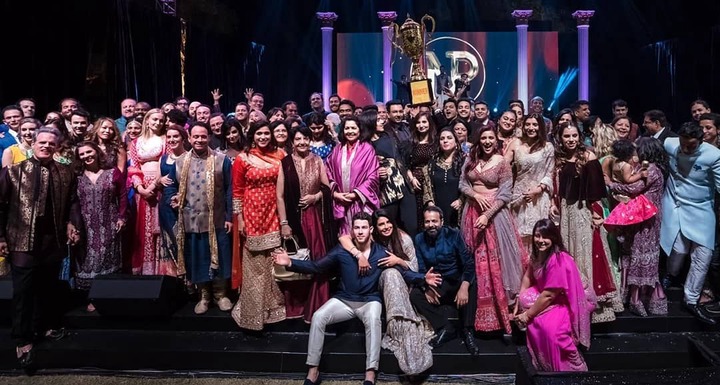 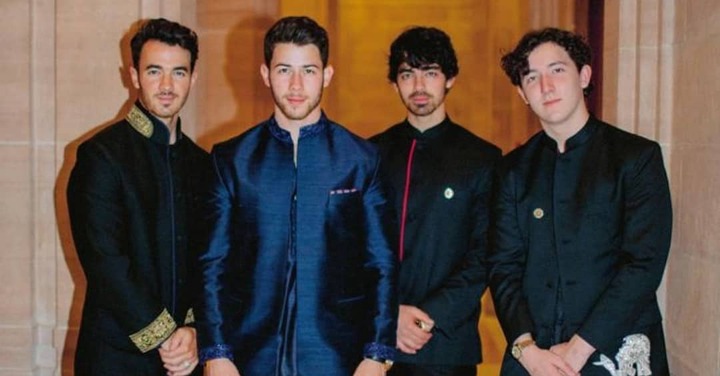 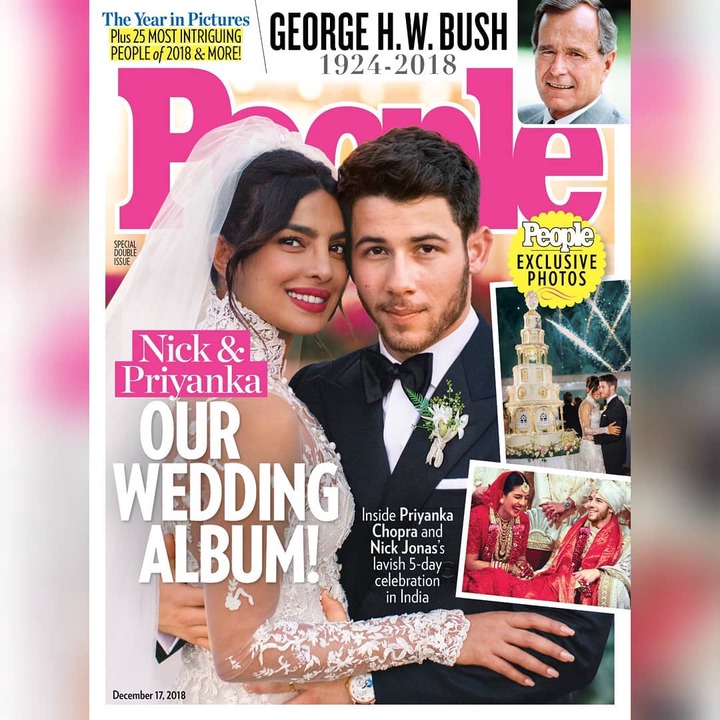 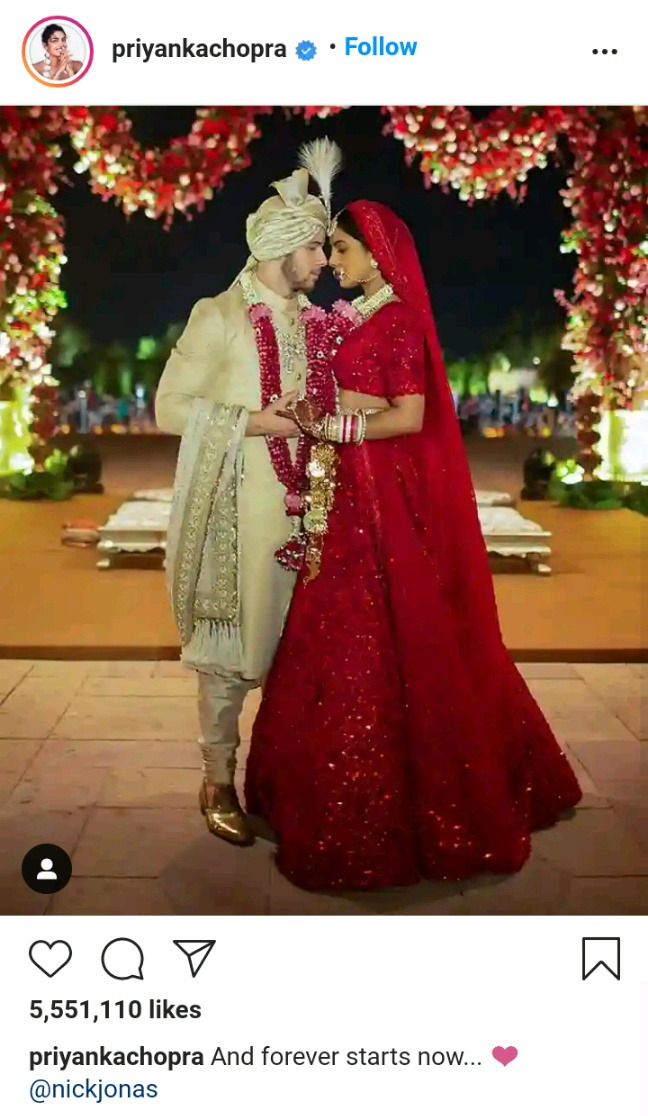 And to celebrate their love story, I leave you with a portion of the lyrics of the Jonas brothers number one hit "Sucker." 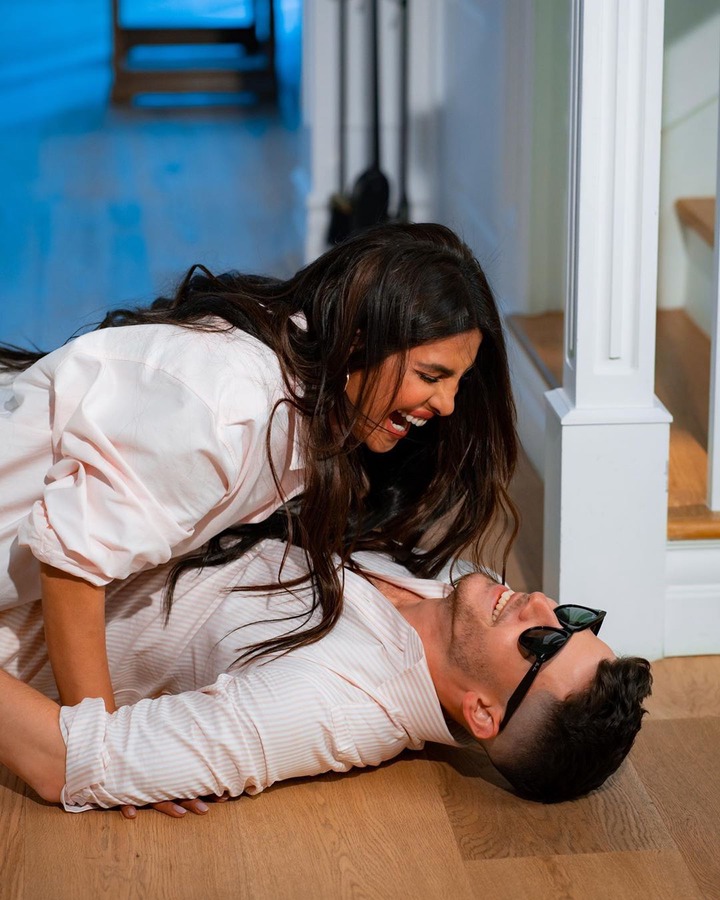 I've been dancing on top of cars

and stumbling out of bars

You're the medicine and the pain

the tattoo inside my brain