By FootballPlanet (self media writer) | 1 year ago 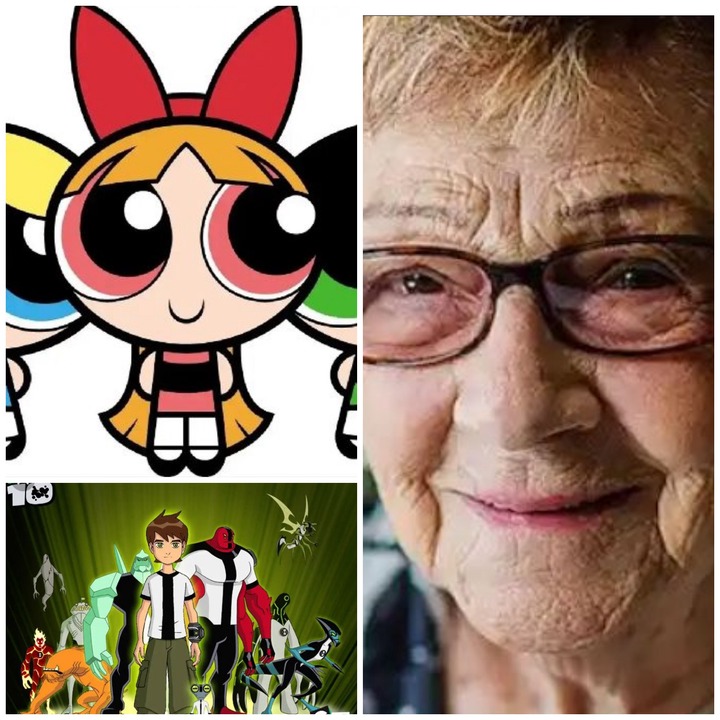 Many of us still watch Cartoons,some don't watch it anymore because they feel they are now matured and have passed the age of watching cartoons.everyone loves cartoons during their childhood days it brings smiles and happiness.in this article,you are going to see the founder of popular cartoon Station (Cartoon Network) but before you proceed please hit the follow button at the top.

The founder of Cartoon Network is Betty Cohen (born 1950) is an American business woman and television executive who is best known as the original president of Cartoon Network (founded by Ted Turner ) from 1992 to 2001, and as the CEO of Lifetime Entertainment Services from 2005 to 2007.

Betty Cohen grew up in Racine, Wisconsin. She was involved in theater in high school and wrote her senior paper on the Children's Television Workshop . She attended Stanford University , where she majored in communications.

Cohen became president of Cartoon Network from 1992 to 2001. Under her leadership, the network became a global phenomenon with asset value of nearly $3 billion.Cohen stepped down from her post on June 18, 2001, stating "I was afraid I would die the queen of cartoons." She was succeeded by Jim Samples .

Here Are Some Popular Cartoons Displayed on Cartoon Network 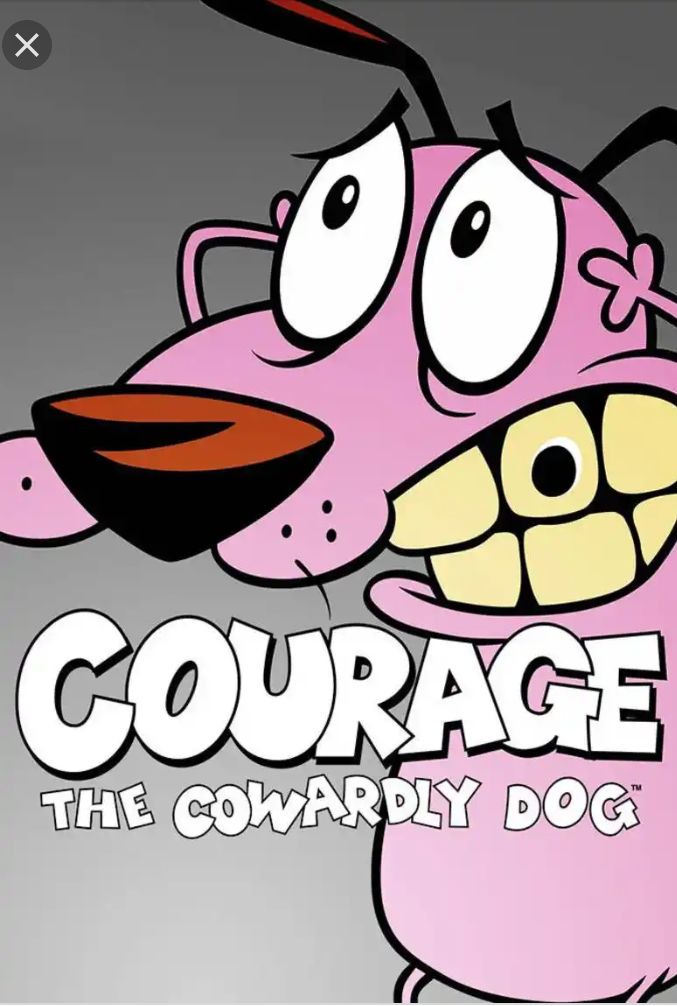 Here Are Some Pictures Of Betty Colen