By Oluwajaffred (self meida writer) | 1 months

Fast rising afrobeats star, Akinbiyi Abiola Ahmed well known by his stage name Bella Shmurda has taken to his official Instagram page to share his new looks as he continues to promote his new song, World which he released earlier this month. 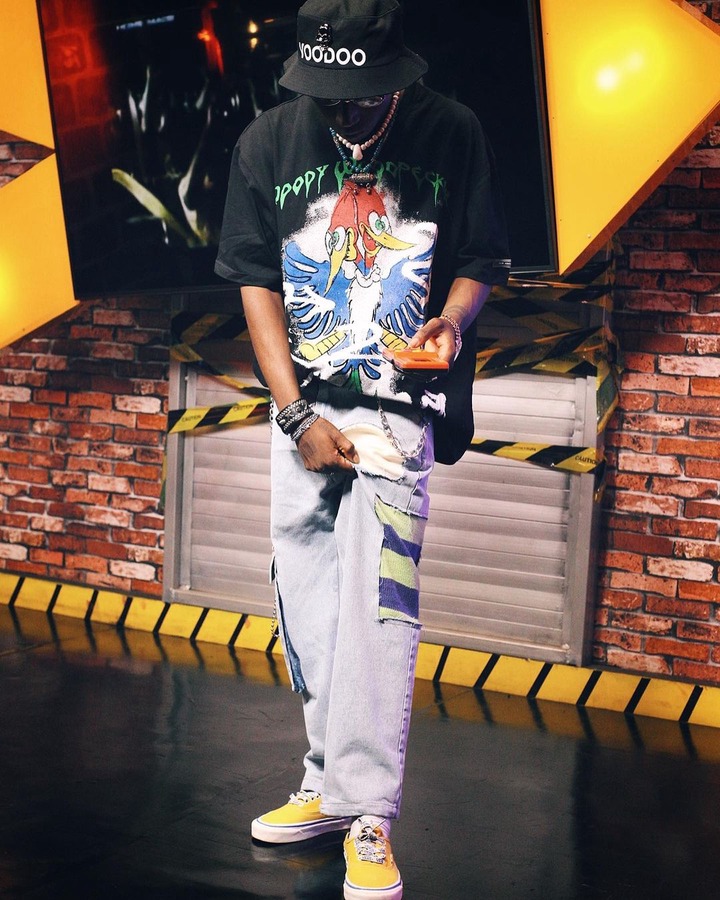 The Headies nominated singer is one sensational artist who is dominating the Afrobeat music industry by constantly releasing hit songs, since hitting limelight with his debut single 'vision 2020' which hit streaming record when he featured Nigeria rapper Olamide in the remix, he has gone on to release songs which are widely accepted and vibe to nationwide,songs such as 'Cashapp', 'Rush', 'Ginger Me', 'Amope' and several others.

Bella has been opportune to work with two of the best Nigeria artist on their anticipating album, as he made a guest appearance in Davido's 'A Better Time' Album in the song 'Fade' and also in Olamide's 'Carpe Diem' in the song Triumphant. He has recently been since hanging out with Afrobeat star, Wizkid, with fans already in anticipation of potential hit from the pair. 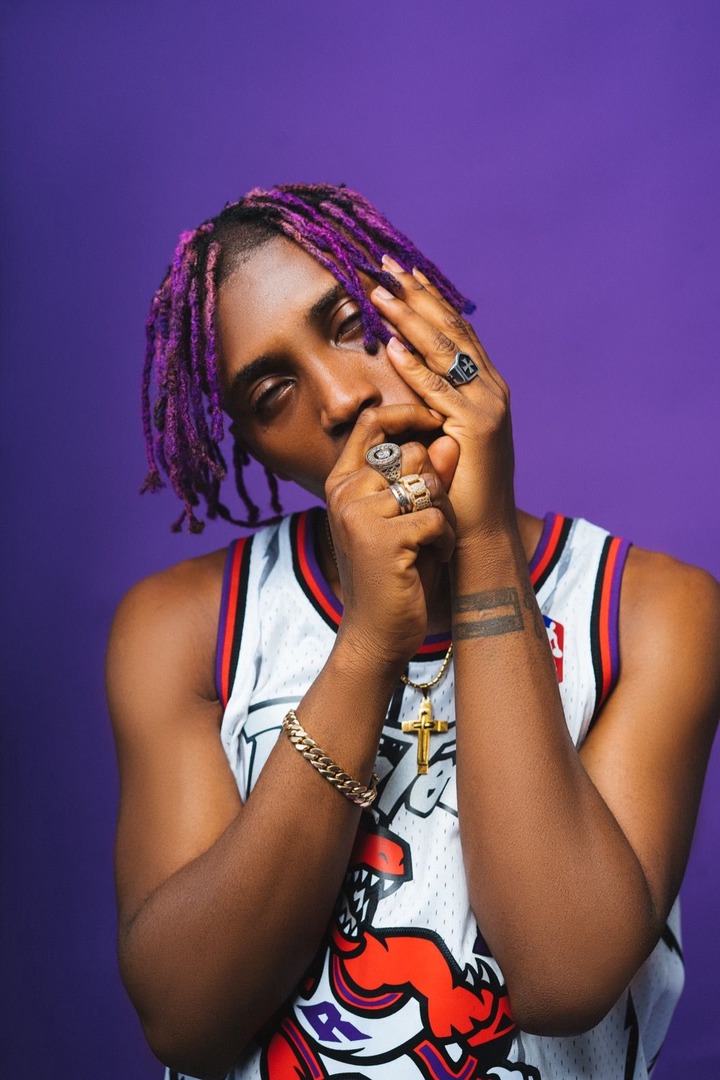 The Dagbana crooner recently storm the airwaves with a brand new tune, he titles 'World' which serves as a sequels to his previous single 'Rush", in the song Bella reflect on the indecency happening around the world and his surrounding, whereby men are now interested in only men, women engaging women, even pastor making use of black magic for miracle and deliverance.

His new song has made him very emotional and open minded as since the release of the song he constantly reveals via social media platform his discontent of what the world is turning into as days passing by. 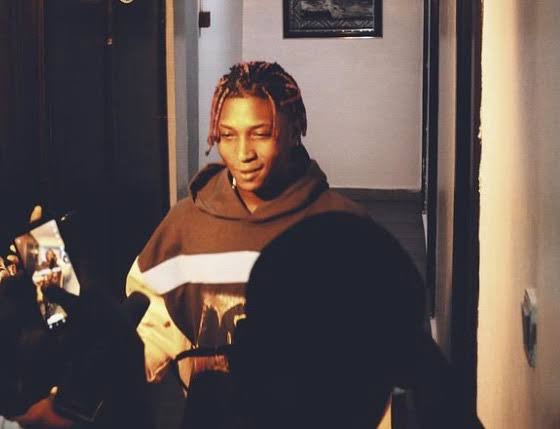 In his recent exploit on Instagram, the Liquor singer shares his amazing new looks, and at the background, his record label Dagbana Rebublik bolding painted with words like, "Stay True To Yourself" inscribed on the wall.

He captioned the post: 'Have bin driving no license' 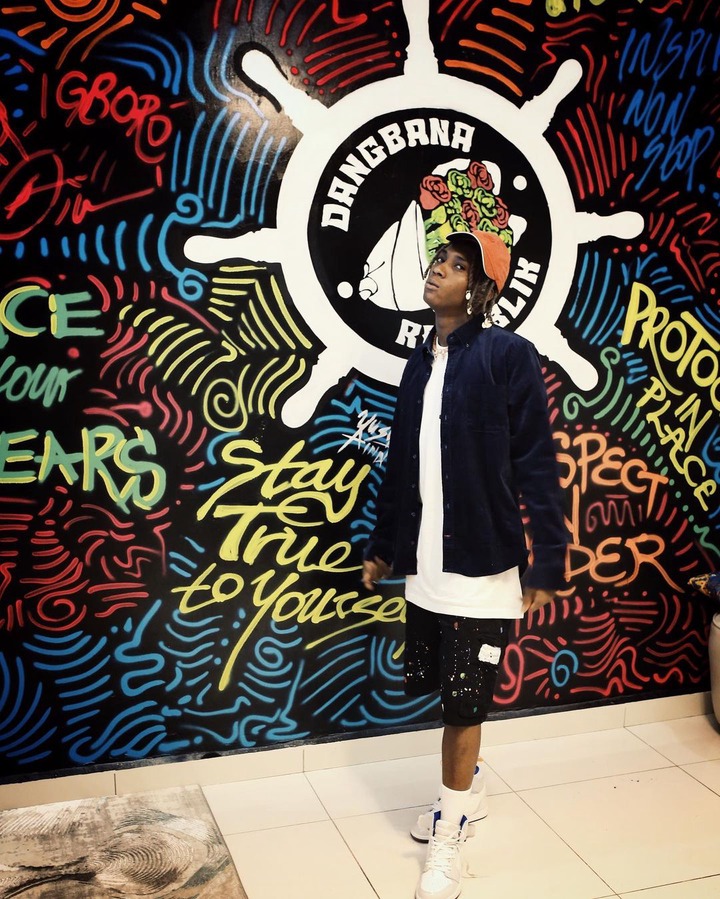 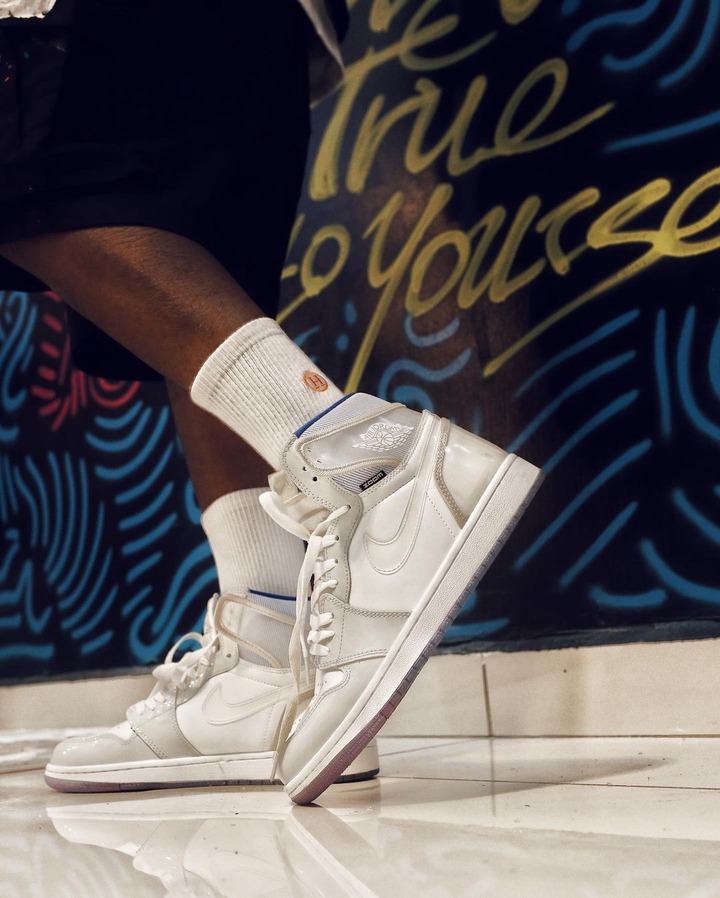 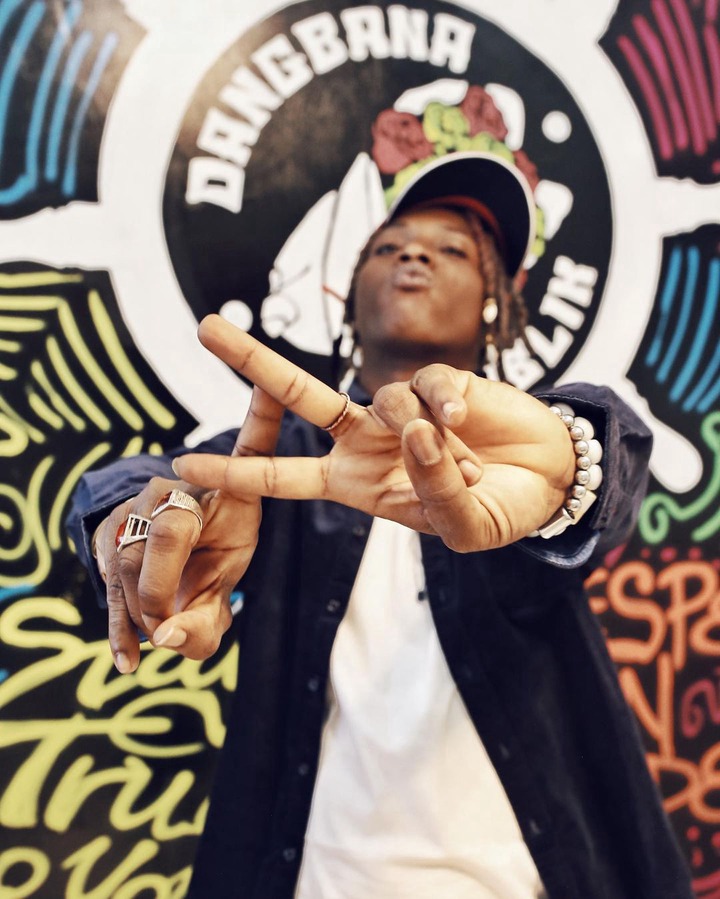 See some advises given to him via the comment section 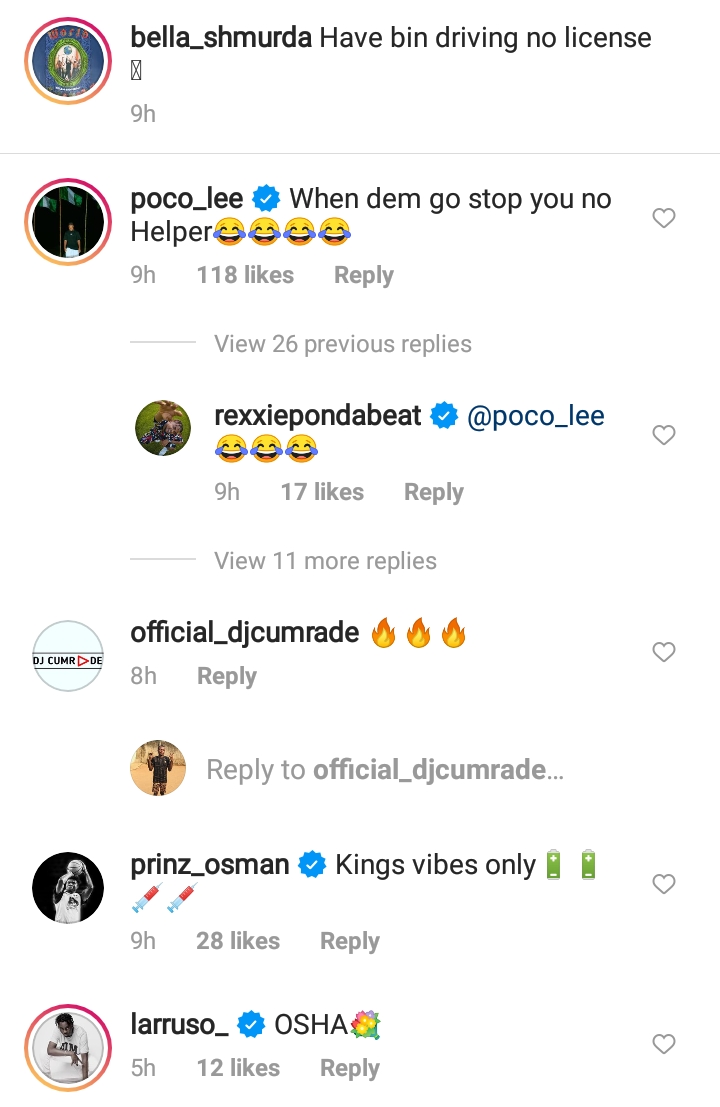 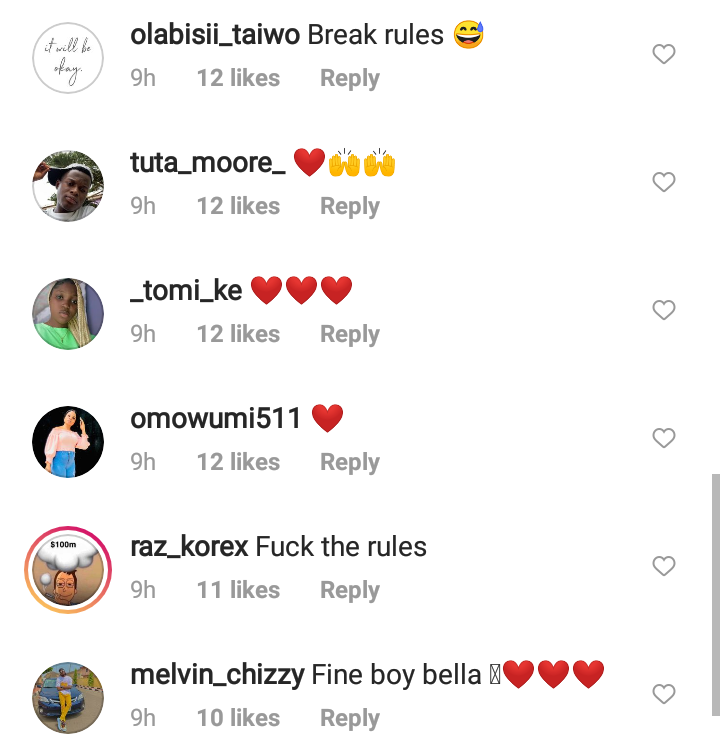 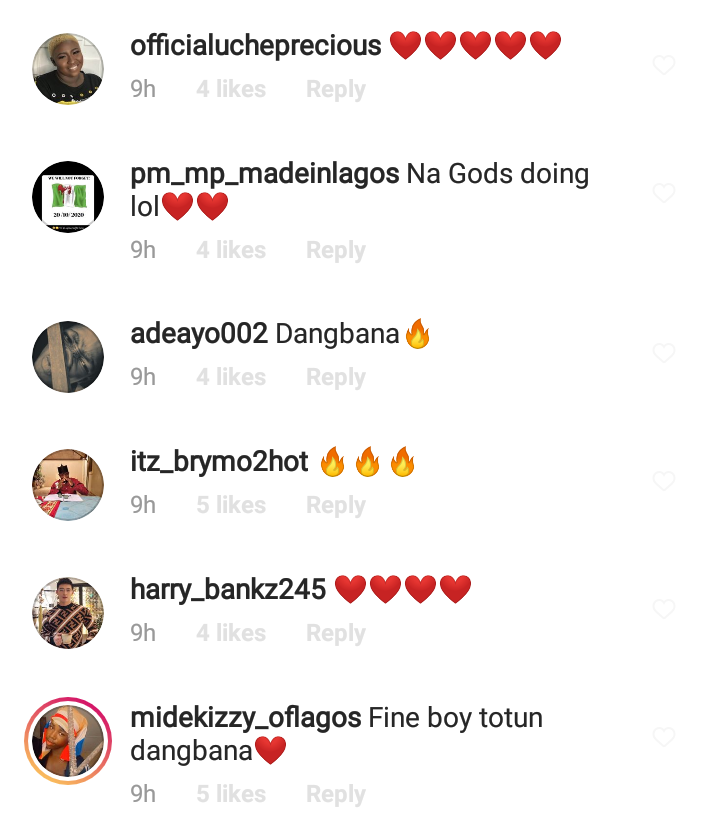