Ronke Ojo popularly refered to as Ronke oshodi oke is a popular Nollywood actress that has featured in several movies. She is a descent of ondo state but she was born and brought up in Lagos State.

She got the nickname Oshodi-Oke was a yoruba movie she featured in titled " Oshodi-Oke", in which she rose to prominence.

Ronke began her acting career with a drama group called "Star Brigade". She began her music career in 2014. She dropped her debut album that same year but it is yet to be released. In 2015, she featured 9ice in a single called Ori Mi.

Some notable films in which she has featured in are "Return of jenifa" and Abeke Aleko".

She got married to her husband, Anthony Gbolahan in Jan 2009 and they both have a son, but they live separately. The husband lives in surulere and she lives in ijaiye both in Lagos State. 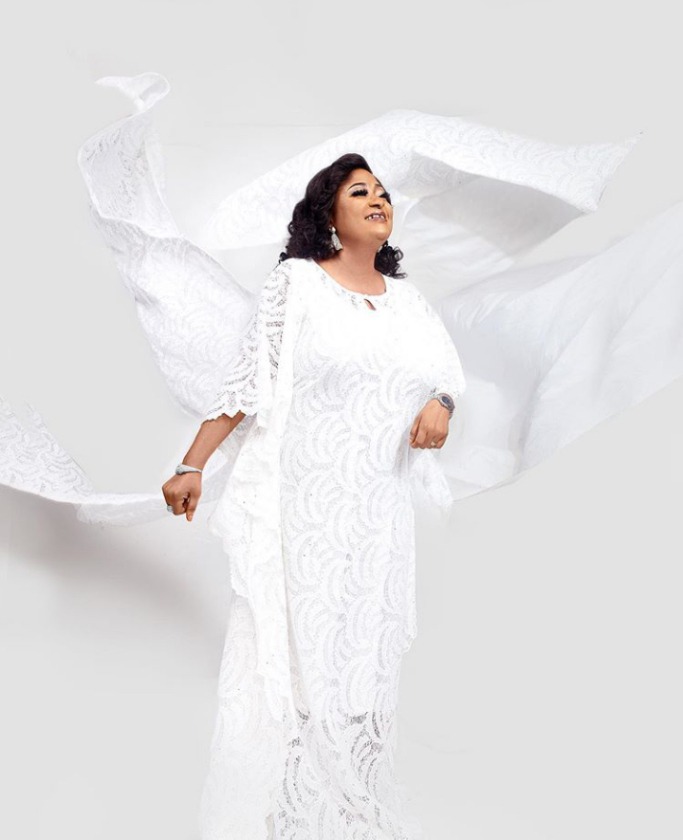 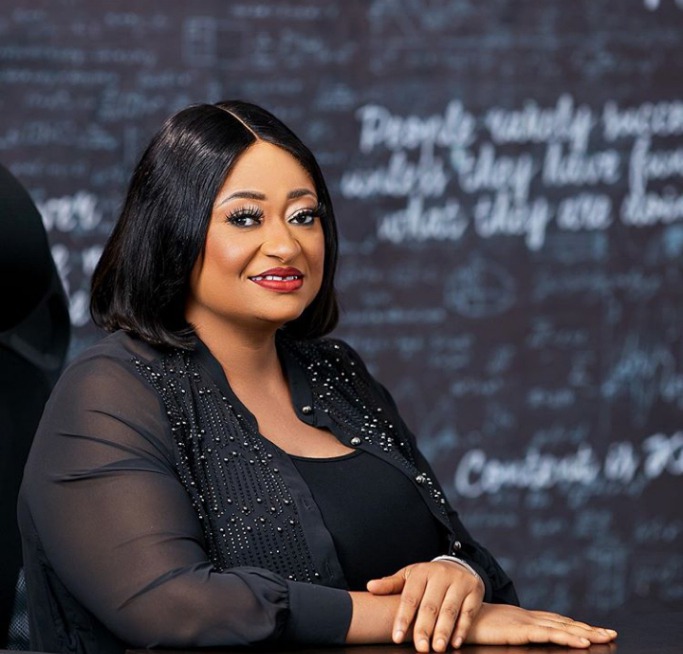 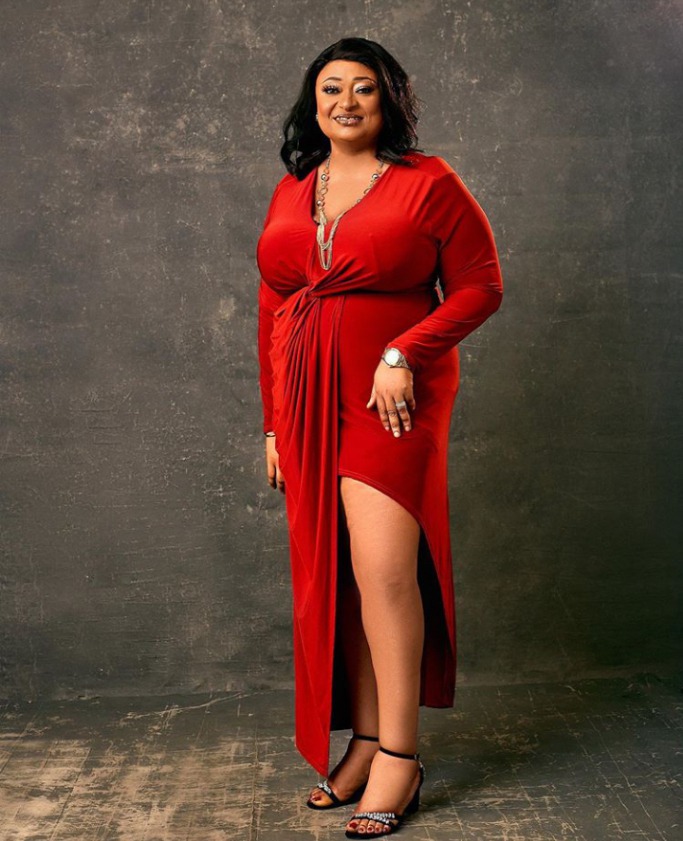 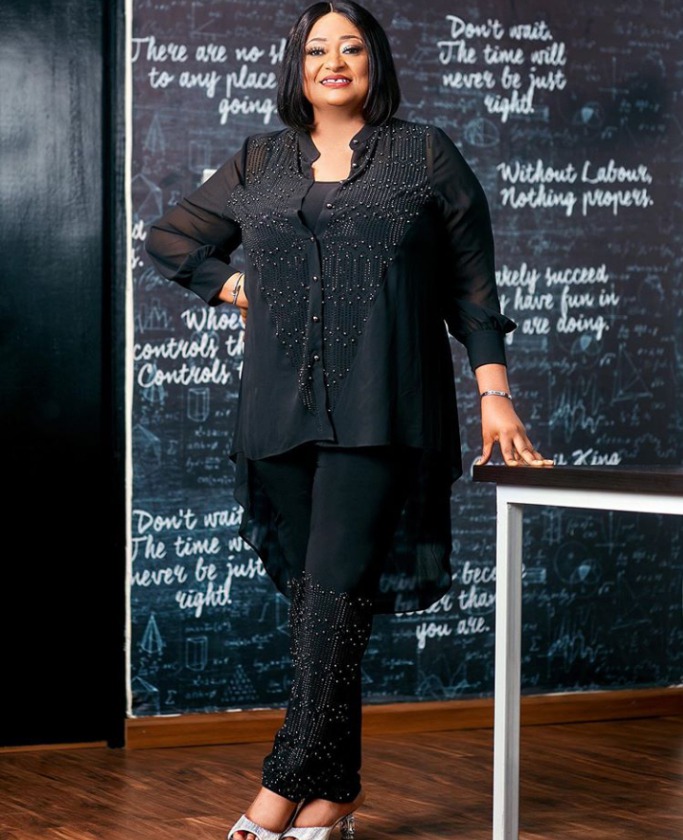 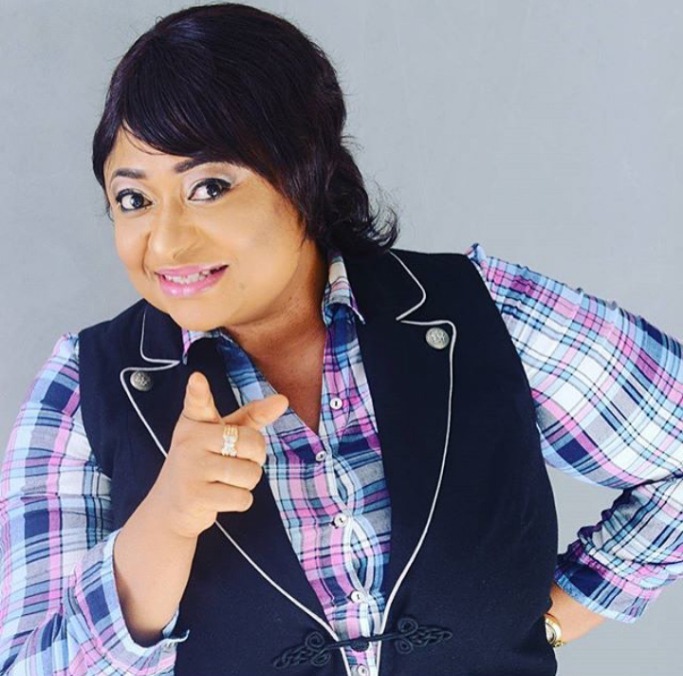 isn't she beautiful, comment and let's know what you think.