Game Of Thrones: Why It Would Be Foolish For Any Army To Attack The Iron Bank

Anyone who has seen the movie, Game of Thrones, can bear witness to the fact that it is one of the biggest TV series to have ever graced our screens; and within the movie we got to see places like Westeros, King's landing, Winterfell, Riverrun and finally, Braavos of which the Infamous Iron Bank lies within it.

So in order not to bore you with too much words, I would reveal to you why no army would dare to invade this bank:

According to the books and the movie, the iron bank was founded by 16 men and 7 women who hid valuables in an abandoned iron mine shortly after Braavos was founded; and as the iron mine's chambers filled with different varieties of treasures, a bank was then formed to utilize the wealth judiciously.

One of the things that makes this bank impossible to attack is the Armada or fleet that is guarding it. 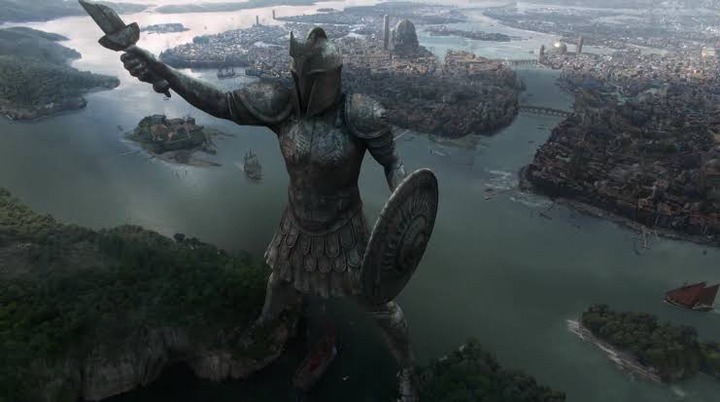 And also the arsenal which is located to the Braavos lagoon just beyond the mighty Titan that looks across the sea; but this is no ordinary titan, as the gigantic sculptured piece which stands upon a knob of rock it is fortified with stone battlements (which could crush soldiers to death), scorpions (which could end a man's life instantly), trebuchets (which could deal great damage to invading ships) and spitfires (which could end both invading ship and army involved).

But not only that, any invader would also be likely to face the "Faceless Men" from the house of Black and White. 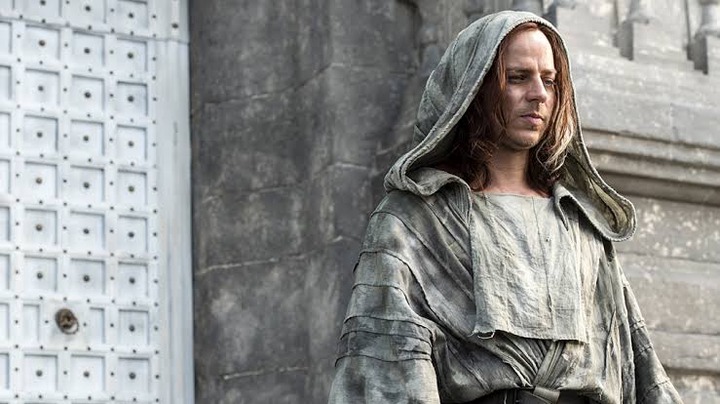 Photo Credit: Jaqen H'gar, a member of the faceless men, GOT Images

A group that's known to worship the many faced-god and could change their faces into any face they want, infiltrate any army and kill whom ever they want to kill. 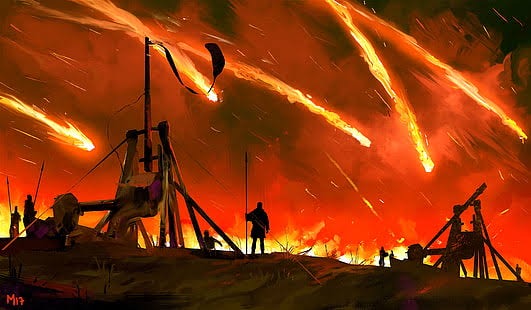 According to the story, it's important to note that once any man gives your name to the faceless men, and you were found guilty of committing heinous crimes, you are not likely to survive for long for they must surely end your life.

The invading army will not only be facing the Armada of ships lined out on the waters of Braavos, they will also expect to face thousands of men, women and children who armed 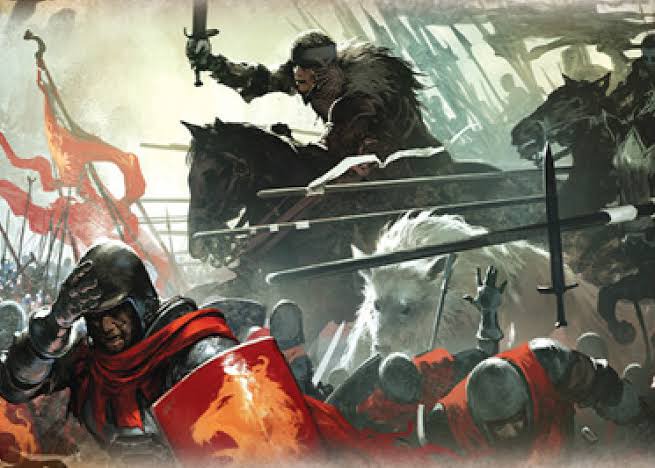 Since Braavos has no slaves and every man is a freeman, none of them would hesitate to defend their country against an invader. 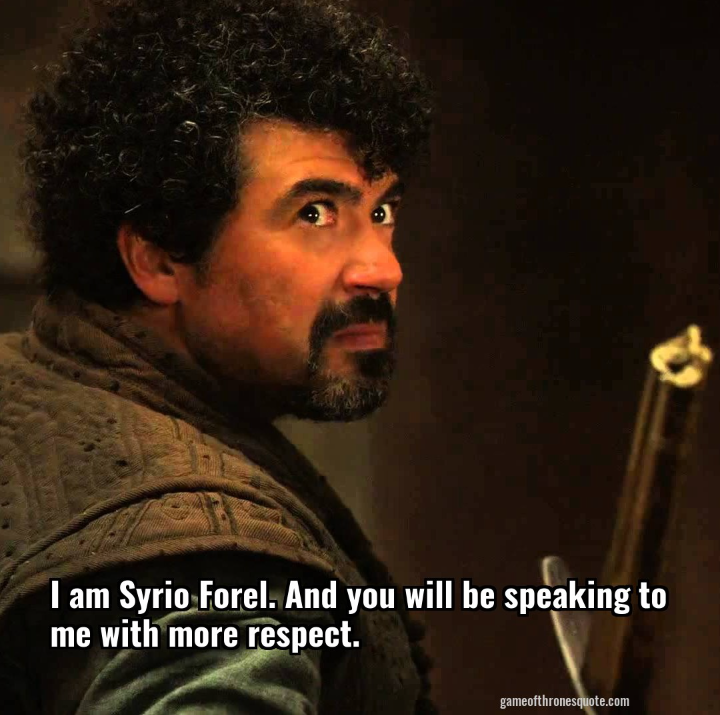