26 years ago, more than a million people were killed in the small country of Rwanda. Movie review

By Hillspress (self media writer) | 1 year ago

The true life story of genocide that reported the killing of more than a million people in the east African small country of Rwanda is today a history. The movie Sometime in April tends to display the actual event and the reason behind the genocide. 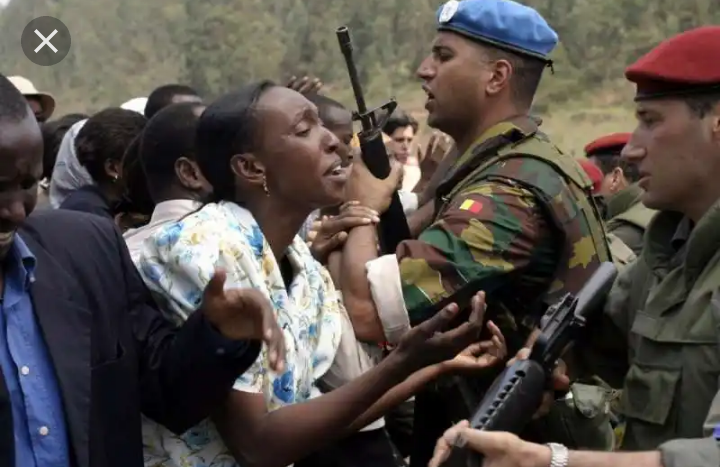 Sometime in April is about a genocidal war between two ethnic groups the Hutu(majority), and the Tutsi(favourable). 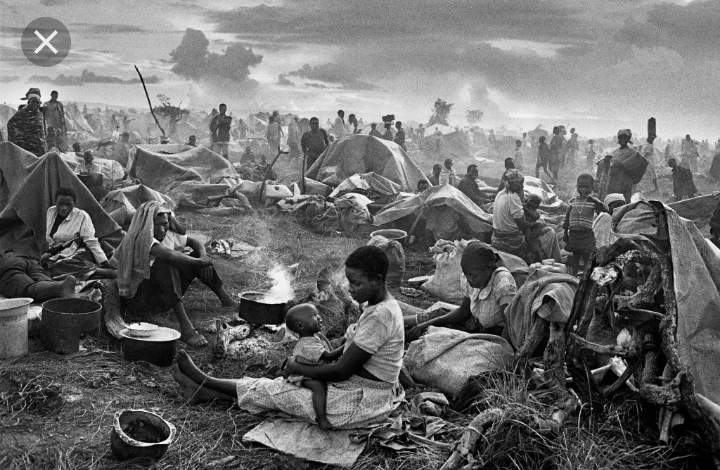 It displays the historical role of media used as a strategic weapon of warfare to flame up sentiments, ethnocentrism, stereotypes and hatred that paved the way to the worst genocide in African History. The media was used in selling of cheap propaganda that steered the Hutus against every remains of the Tutsis, including Hutu wives of Tutsi extracts. 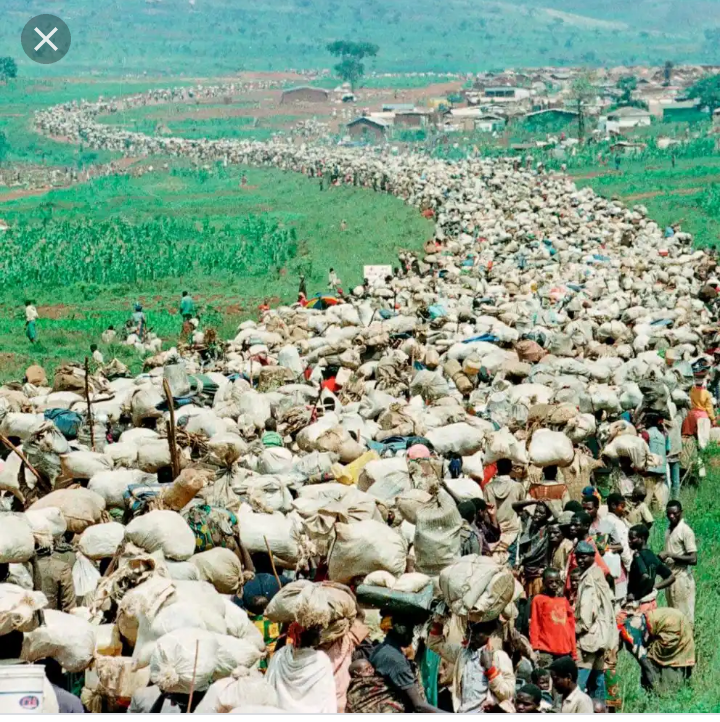 The story also practically analyzed how international political interest played a selfish part in plugging a country to a civil war. It also questions the status of UN Security Council on maintenance of peaceful coexistence as it exposed the UN toothless bulldog role in the Rwanda genocide. 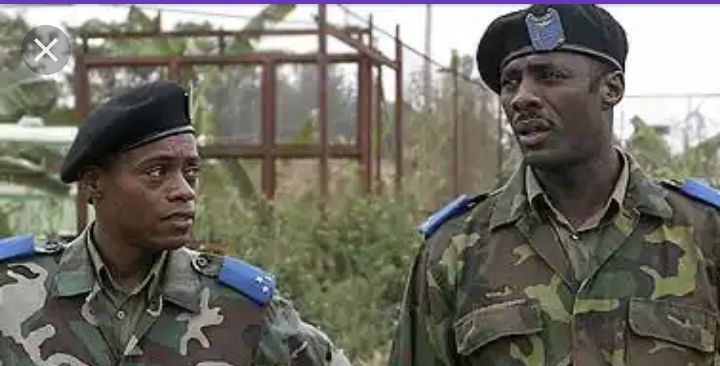 To Augustine, the major character of the play, his disengagement in Hutu military was reviewed by the discovering of the dead list which involves not just Tutsis, but every person that opposes Hutu selfish power. To him, the war was not of Hutu patriotism, but of power intoxication and greed.

Sometime in April is about a true life story happened in small African country of Rwanda in 1994. It was about social and class struggle between the Hutu (dominant tribe) and Tutsi (privileged tribe). The movie saw the use of media language in targeting the Hutu Cockroach. The Hutus felt that the Tutsis dominated them and had control over key positions in the country, and so, they began to organize to fight back. This led to a bloody genocide which left more than a million people killed, injured and displaced. 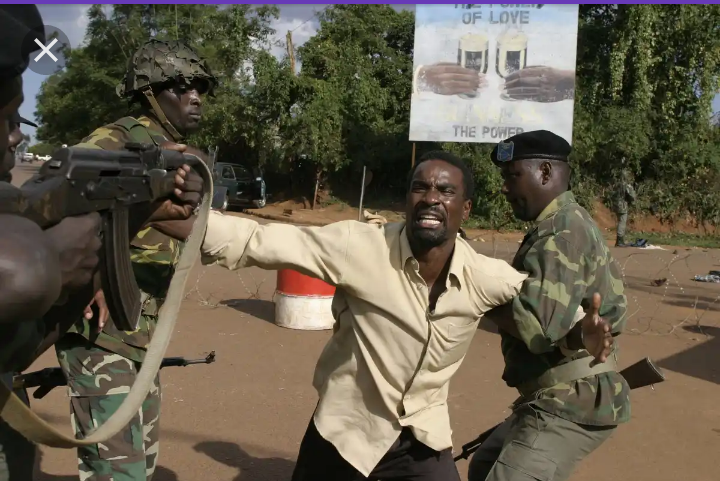 Honore (Erhuero), the major radio personalities who urged the Hutus onto more and more killing was the Hutu media hero and whose media role became the major factor that led to the genocide. He was arrested in Arusha, Tanzania in May 23, 1997 and was charged for committing the genocide of April 1994. He however, pleaded in 2004 when he reappeared in Court through individual utterances, and the help of his lawyer that he did not realized that what he was doing was genocide until his arrested and time in prison. By this statement, we are bound to critically question the power of the media, as we see the role of the media in the movie, though the media didn't kill anyone, but it was the instrument that ushered the genocide. 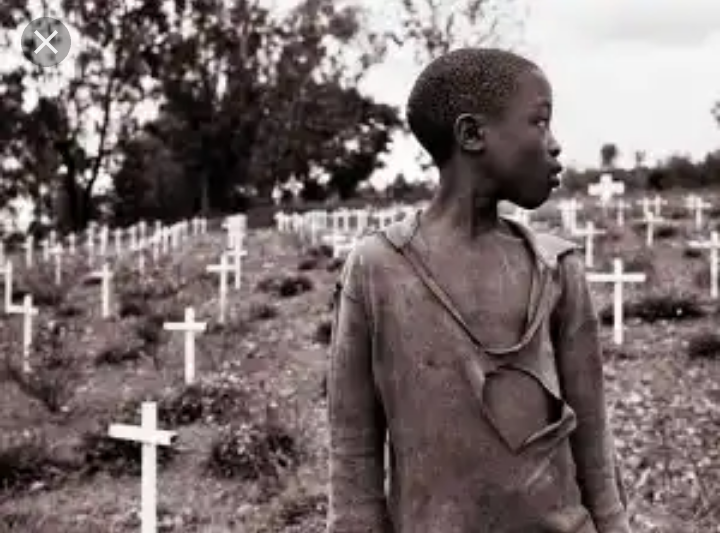 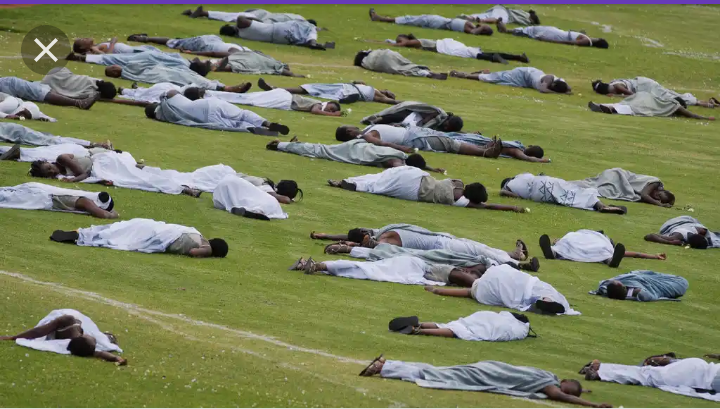 Summary, as a pervasive and influential tool, the media is synonymous to the life of the society itself, thus the kind of information the media passes, has the tendency of effecting the social life of its listeners. The media has strong implications on the customary values, faith and ideological differences of a particular society that communicators are bound to be cognizant of. That is to say that when communication is carried out negatively just like it did in the movie, there is a strong possibility that it could lead to violence because the information people get stems to be very sensitive to them. This therefore, could be one of the major reasons why most nations place limitations on the media and press in general.

Content created and supplied by: Hillspress (via Opera News )