By Peter_jeff (self meida writer) | 10 months

Zee world is a renowned and prolific Bollywood entertainment network. The zee world television channel set aside to entertain viewers with thrilling, fabulous, and stunning TV series and shows. But the zee world channel also give room for kids to also display their talents on TV. In this article you'll be seeing the top 5 zee world adorable kids. 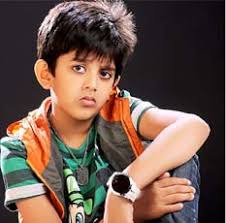 Sunny Khanna is a noble child character played by a noble kid as well. In accordance to the character, the young actor has a adorable personality that makes him stand out. He ranks as #4 most adorable kid in the zee world industry. 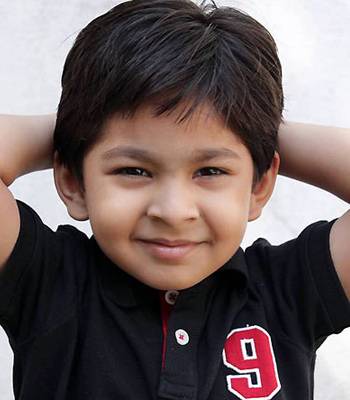 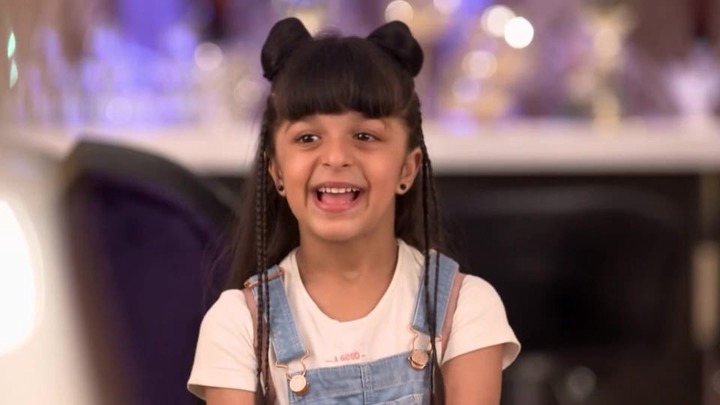 Kiara Mehra ranks as #2 most adorable kid in the zee world industry. Kaurwakee Vashista played the role of Kiara Mehra. She has immensely entertained the hearts of viewers with her prestigious talent in acting. 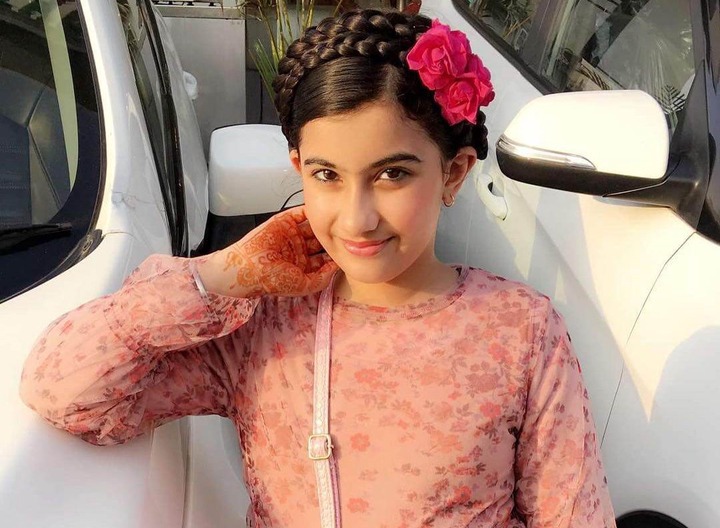 Gangaa ranks as #1 most adorable kid in the zee world industry. She role was played by Ruhana Khanna. Gangaa did not only stole the hearts of many, bit also proved that a child can be a king/queen in game of Life if only the person is truthful and righteous. 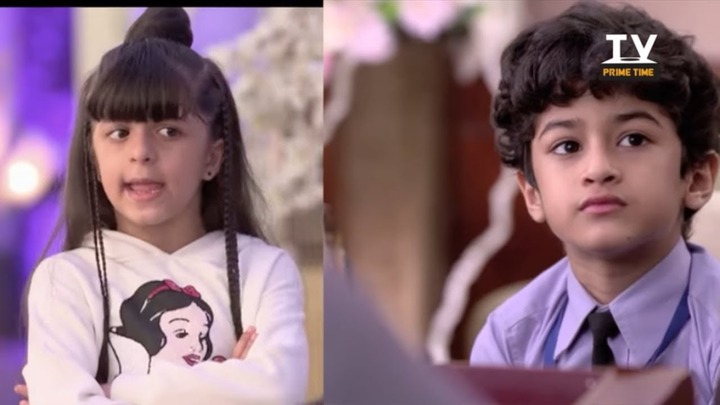 Where Ever You Are, Declare this Short Prayer for Divine Help

PHOTOS: Make Your Home Look Classic by beautifying it with these rare designed Tiles.

Not All Babies Cry After Birth, And Here Is The Reason

Cannabis: Some Of The Beauty Benefits Of Cannabis