Check out 10 Celebrities Who Destroyed Their Bodies With Plastic Surgery.

By Sleepyeyes (self media writer) | 2 years ago 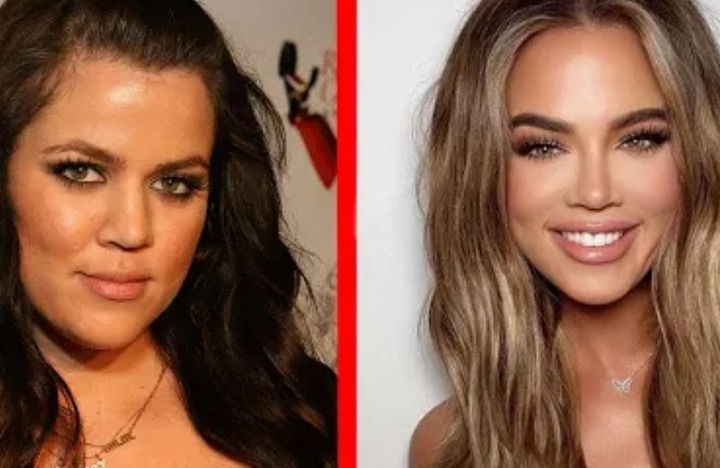 Celebrities getting plastic surgery is no surprise, but it might surprise you to know that some of them regret the work that they had done to their bodies, due to the pressure in Hollywood.

Here are 10 top celebrities who regret their plastic surgery. 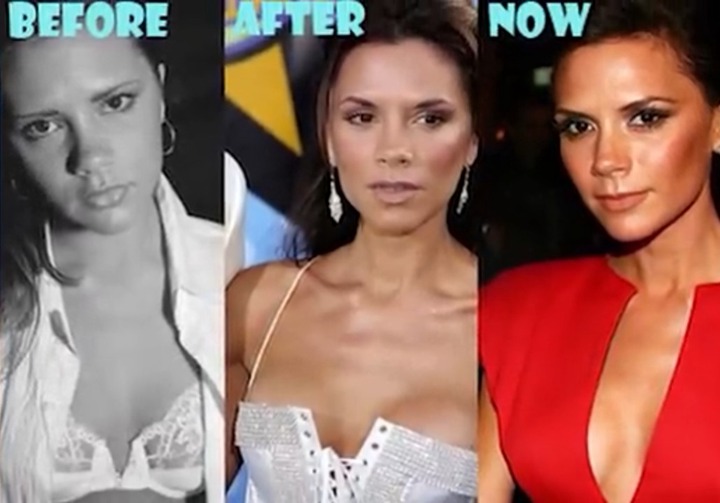 The fashion designer and former spice girls are beautiful nonetheless but had publicly admitted regretting her decision on getting plastic surgery. 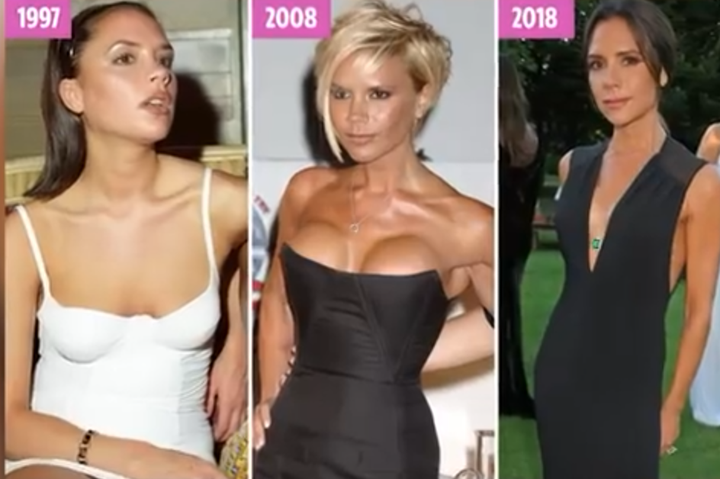 She said what she regrets the most is the breast implants that she got when she was just a teenager. She had to get them removed and she was 18 years old when she had them done. 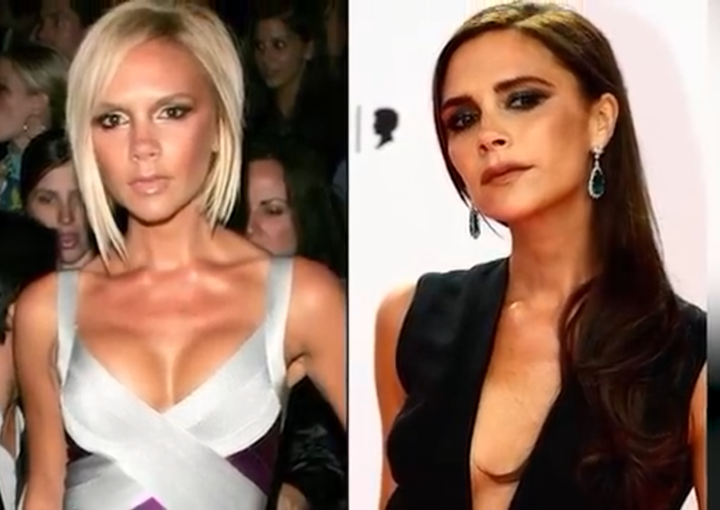 In an interview, she said I should probably say it, don't mess with your boobs, all those years I denied it, stupid, a sign of insecurity, just celebrate what you've got. 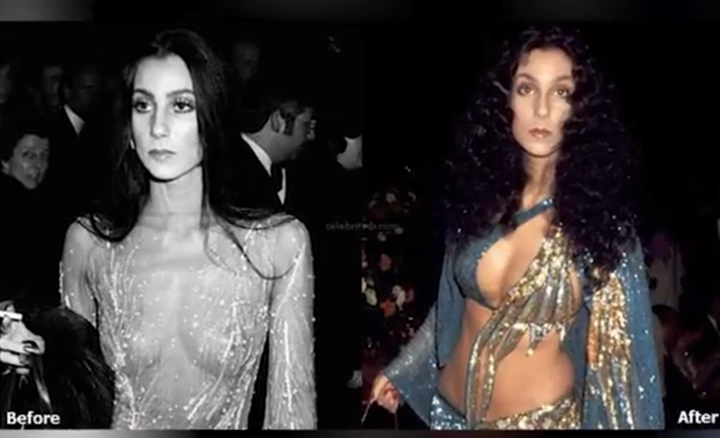 This American singer, actress, and television personality did some plastic surgery to her body, but the one she regrets the most is her breast augmentation. 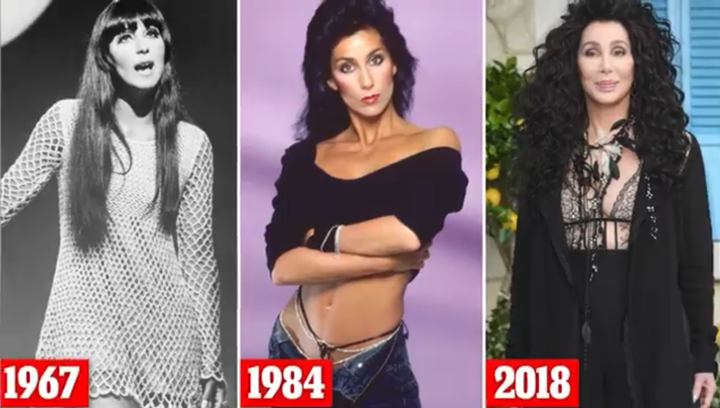 She said that the breast was always in the ways. 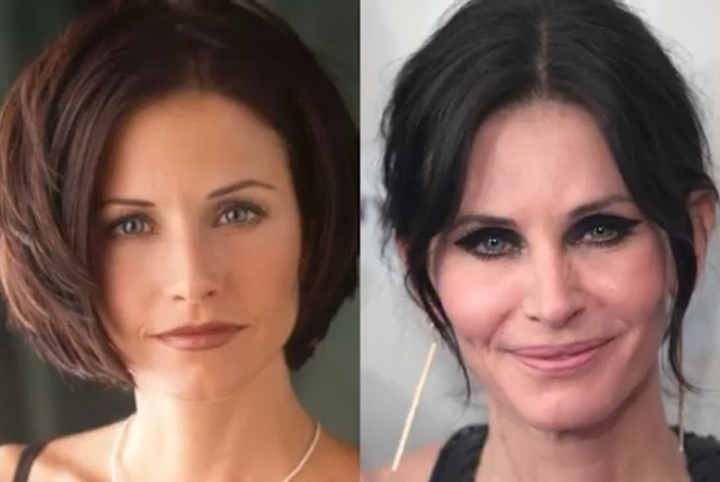 The American actress, producer, and director. She had a lot of things done to her face which she now regrets. 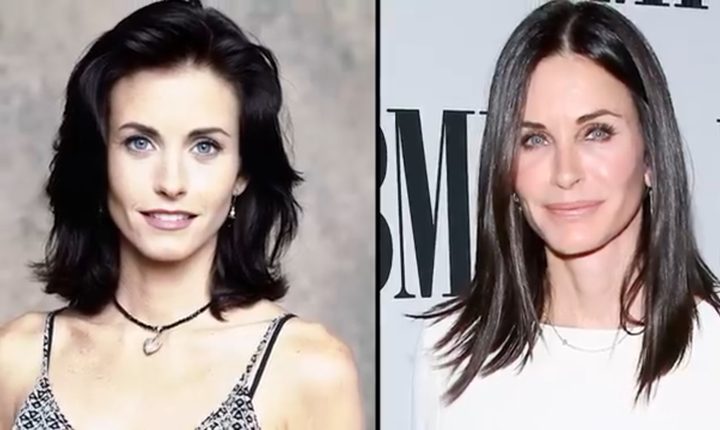 After the procedures, she said she did not look like herself anymore, so she had them removed. Now she all-natural and looks like herself. 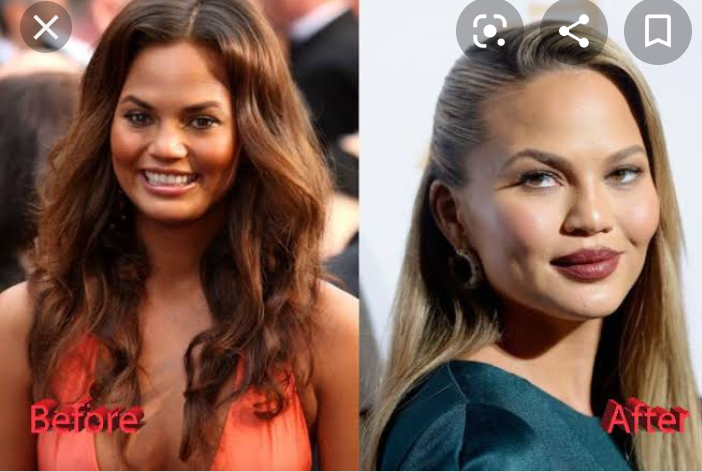 The mother to John Legend's child, has her own cookbook, a company, and a former model.

She had breast implants when she was 20 years old, her reason was that she was a model at that time.

When she started having babies, the milk made them deflate.

She announced on her Instagram recently, that she is going to have her implants removed because she was over it. 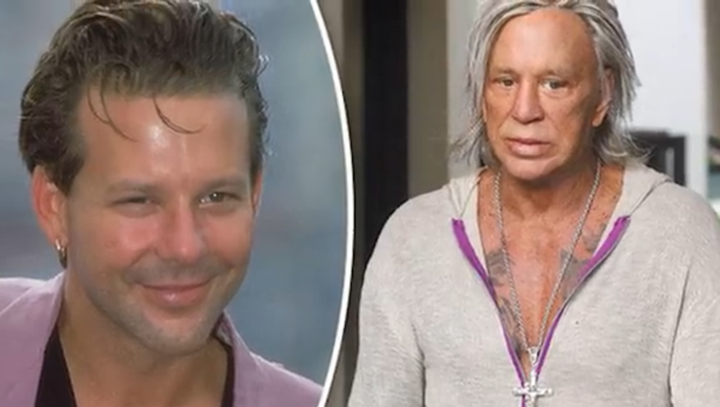 He went for a face surgery which didn't go well, he said he went to the wrong doctor, because of this, he had to get it removed and back to his natural self. 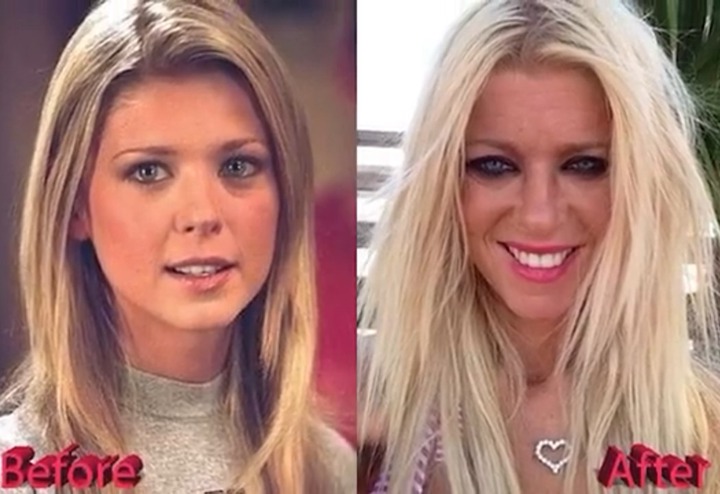 She regretted the breast implants and decided to remove it after 2 years, and that left her with a deformed breast. 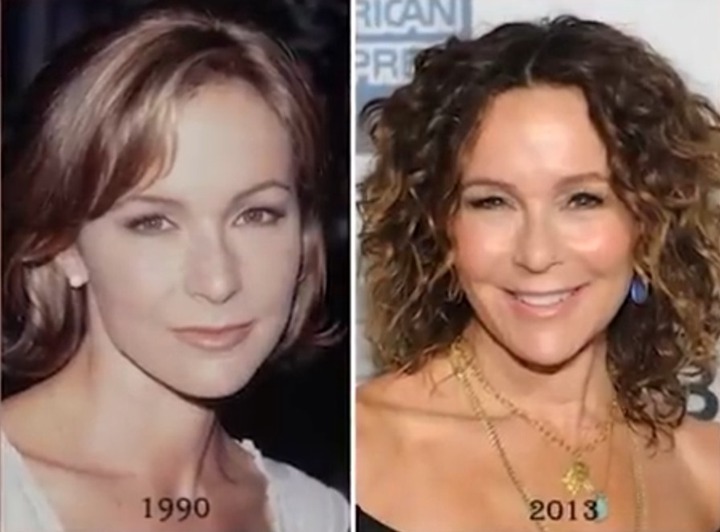 She said the surgery was the worse decision she has ever made. She also said it completely changed her face and it ruined her entire career. 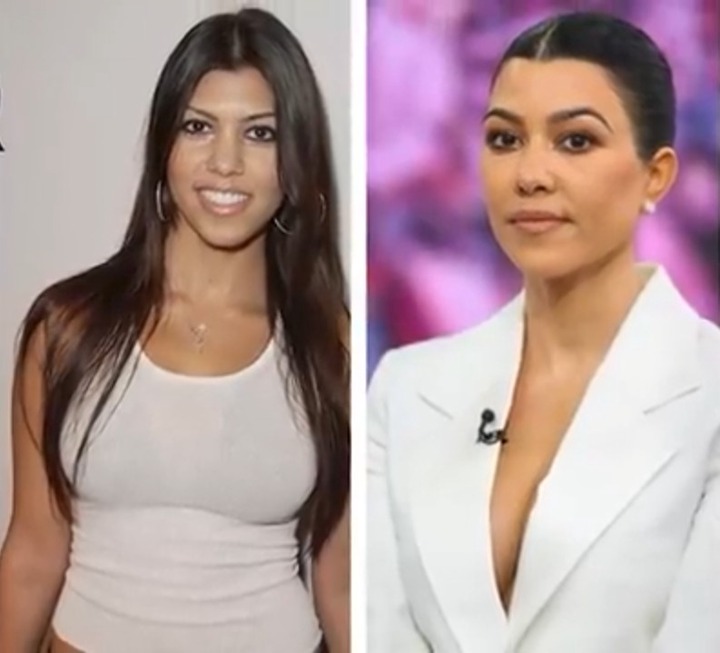 Plastic Surgery is no surprise to the Kardashian sisters but it might be surprising that Kourtney regrets it. 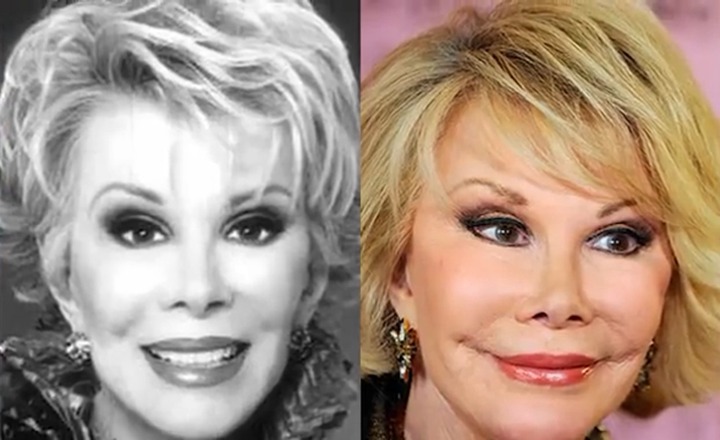 Almost all her body is full of plastic surgeries and the one she regrets is her lips. 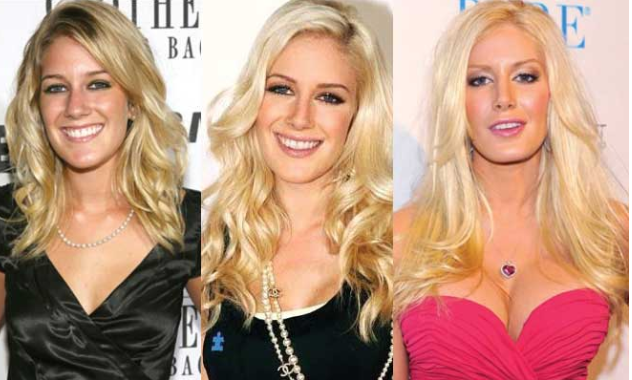 Having done 10 surgeries at one time and given her body total transformation, which made her look like a different person.

She regrets her breasts implants and wishes she could all take it back.