8 actors from What’s Happening who have passed on

By LawBlessing (self media writer) | 20 days ago 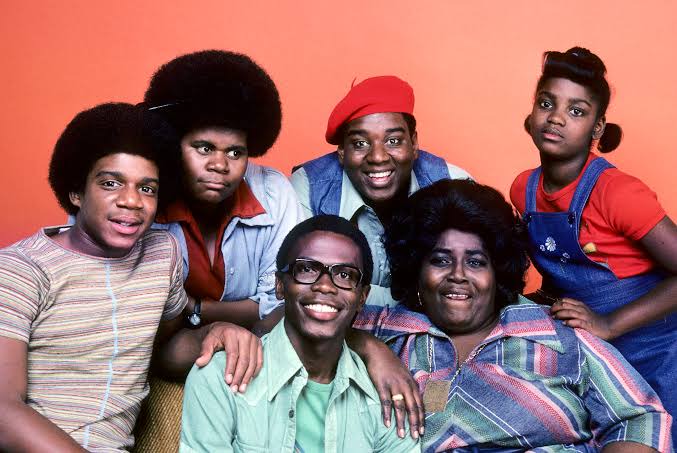 What's Happening is an American sitcom show that aired from August 1976 to April 1979 on ABC. What's Happening had a good rating in reviews after the failure on other several series on the network.

The sitcom show was created by Eric Monte and aired for three seasons with a total of 65 episodes. The series was a modest hit for ABC but was later cancelled in 1979.

The comedy TV series What's Happening had many cast members and in this article we will talk about some of the cast members who died in real life.

Shirley Ann Hemphill was an American stand-up comedian and actress. She was one of the cast members from the show What's Happening that actually died in real life. She was popularly known as Shirley Wilson by fans of the sitcom show. 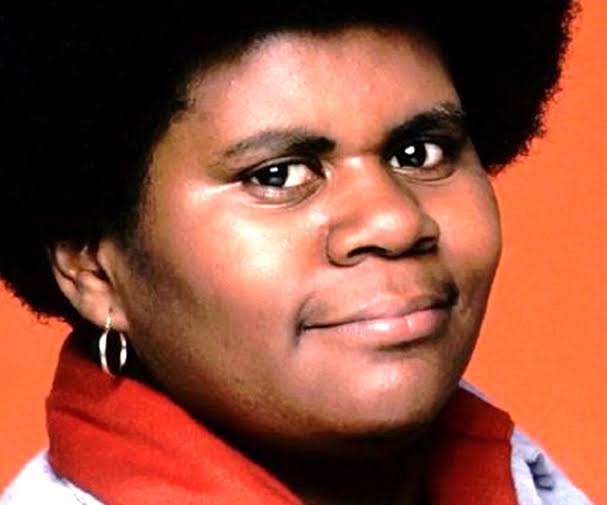 Hemphill also created her own sitcom show One In A Million. Hemphill had a successful career as a comedian and in acting. Sadly, Shirley Ann Hemphill died in 1999 due to kidney failure. According to the autopsy report, she was found dead in her house by the gardener.

Fred Allen was an American actor and street dancer that was best known for his role in What's Happening. Fred Berry died in 2003 at his home in Los Angeles when he was recovering from stroke. The cause of his death was listed as natural. 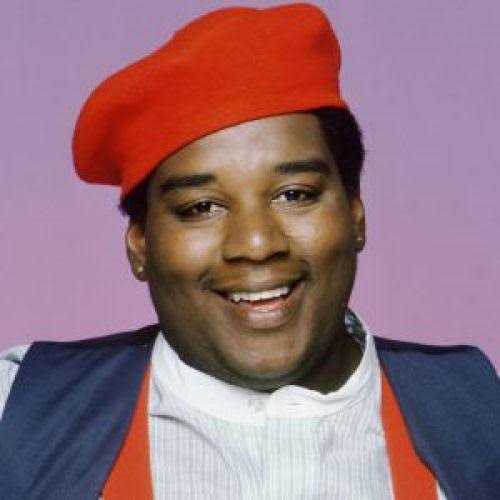 Mabel King is another cast member from the sitcom show What's Happening that has died in real life. King's role as Mama Thomas in the sitcom show for two seasons straight earned her a spot in the spotlight and the screen.

She later earned roles in Evelyn The Witch, The Wiz, Sydney Lumet 1978 film Adaptation and many more. King suffered from diabetes and in 1986, her toes were amputated. In 1990, King suffered a heart attack and in 1999, she died at the age of 66 years. 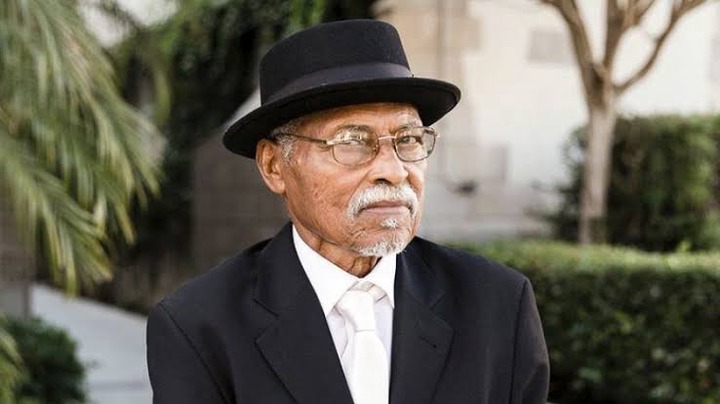 Nathaniel Taylor is also another actor from the show What's Happening that has passed on in real life. He was a film and television actor, best known for his role as Rollo Lawson on the sitcom show Sanford and Son, Grandy and even Sanford.

Read: 7 actors from Sister Act 2 who have passed on.

Fans of the sitcom show What's Happening know him as Iyke and he made several appearances on a few episodes of the show. Taylor also appeared in the Red Fox show Police Story, The Troubleman and many more. Nathaniel Taylor died in 2019 after suffering a heart attack and its complications at the UCLA Medical center

Thalamus Rasulala is another cast member that has passed away in real life. Rasulala appeared in the sitcom show What's Happening as a bill Thomas in episode 7. Though his role was short, the scene remains unforgettable.

Before his demise, Rasulala was a successful actor and he appeared in films such as The Twilight Zone, Perry Manson, All Family, The Jeffersons, Good Times, Star Trek and many more. Rasulala died in 1991 due to heart attack. 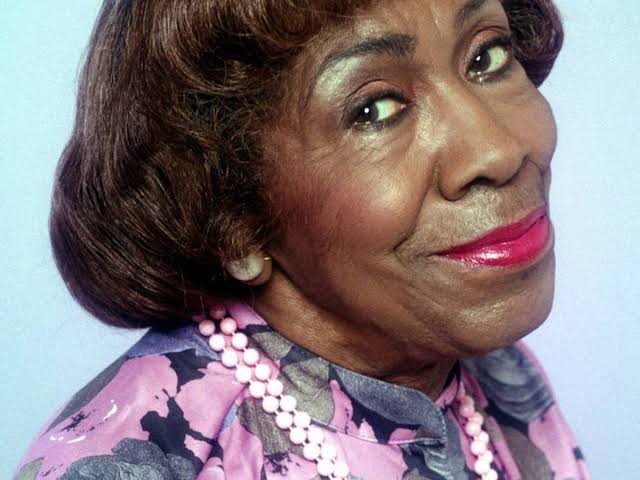 Helen Martin was an American actress of both stage and television and her career enjoyed a span of over 60 years. Martin had a double role in the sitcoms show as Millie and Mrs Lloyd and only appeared in episode three of the show.

Martin is best known for her role as Wonder in the sitcom show Good Times and as Pearl Shea on the NBC's sitcom 227. Martin died at the age of 90 back in 2000 after suffering a heart attack at her home in Monterey California.

Greg Morris is another cast member from the show What's Happening that has died in real life. Morris died in Las Vegas back in 1996 at the age of 62 due to lung cancer and brain tumor.

He is best known for portraying Barney Collier on Mission Impossible. Fans of the show remember him as Lawrence Nelson and appeared he on only two episodes of the sitcom show What's Happening

John Welsh is another actor that has passed away in real life. Welsh appeared in the show for nine episodes as Earl Barnett. Welsh had a great acting career before his demise. The cause of his death still remains unknown to the general public.

Signs that shows a woman is approaching her menopause