Happy Birthday To Wizkid, Checkout his Biography and Achievements.

Today the whole world celebrate the Birthday of a living legend "Wizkid," he his one the best musician Africa ever had and I bring you some of his achievements, awards, biography, records and awards. 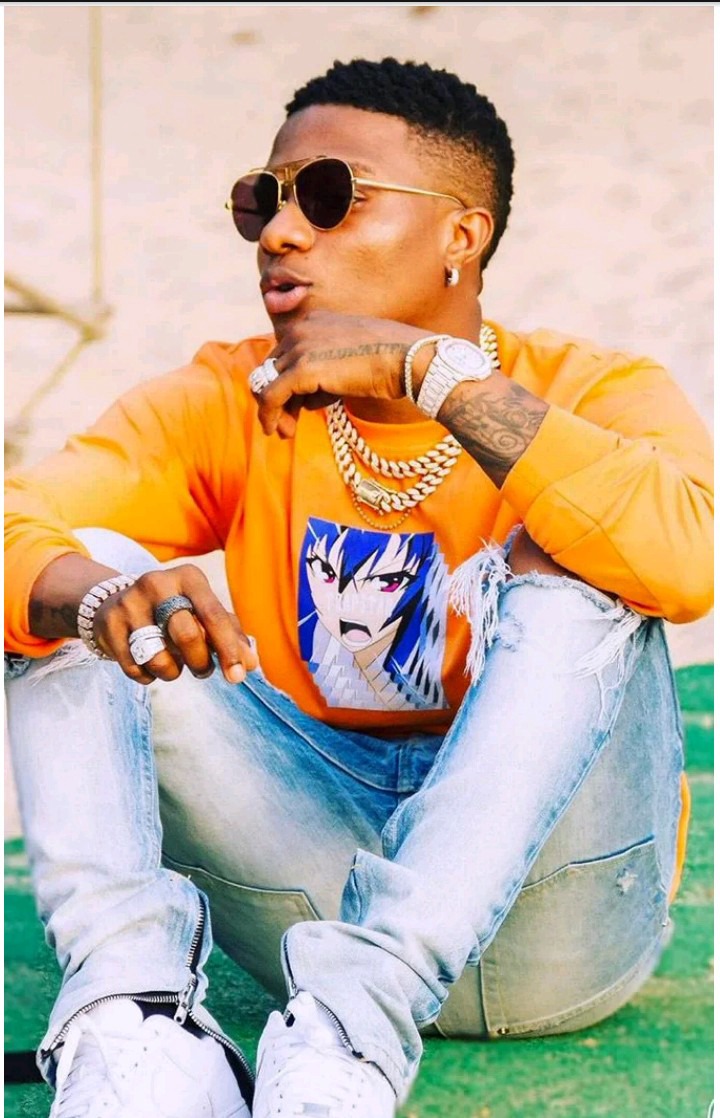 WizKid started singing at the age of 11years with a band called Glorious Five. The band was formed by Wizkid and his church friends.

Wizkid breakthrough year was in 2009, when Banky W signed him into the Empire Mates Entertainmen(E.M.E). Thereafter, Wizkid released his debut singles titled "Holla at ur boy," the song was very popular. He went on to release couples of hit songs like Tease me, Love my baby, Oluwa loni, Pakurumo and many more.

Wizkid titled his debut album "Superstar" and it was released in 2011. The Superstar album is regarded as one of the best album in Nigeria and Africa as a whole because every track in the album was a hit. In 2014, Wizkid released another album titled "Ayo." The album received positive comments and it contains hits songs like Show you the money, On top Your matter, Jaiye Jaiye to mention a few.

Wizkid departed from E.M.E after the release of his second studio album to create his own record label, which he named "Starboy Entertainment." 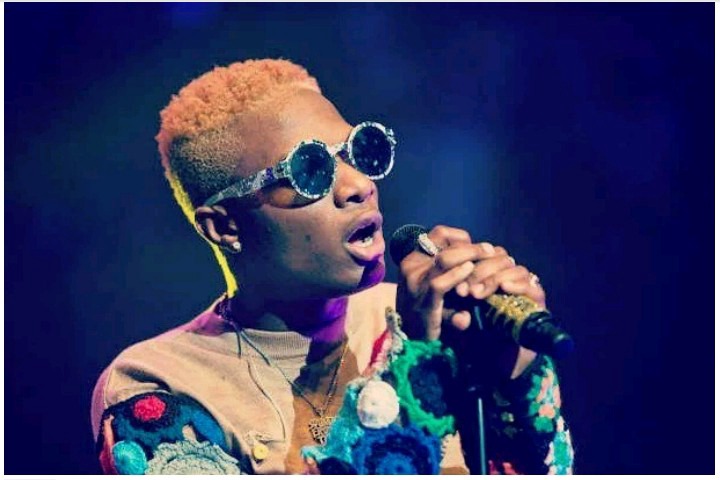 Wizkid gained international recognition following his collaboration with Drake on the song titled "One Dance," which was a global hits. 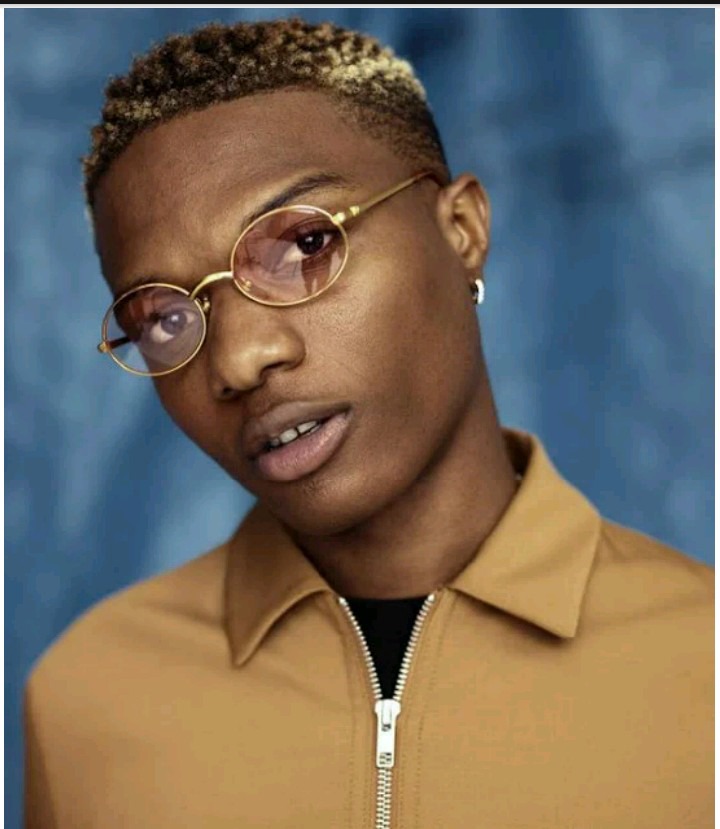 Sound from the other side(SFTOS) gave Wizkid International recognition and also won him the best international artist at the MOBO award making him the first Nigerian to win the awards.

1.Wizkid is the first Nigerian musician to have over one million followers on Twitter.

2. Wizkid became the first Afrobeat artist to appear in the Guinness books of records.

3. Wizkid is the first African to win the NAACP awards.

4. Wizkid is the youngest African artist to get a Grammy Nomination.

5. Wizkid is the most decorated musician in Nigeria with over 50 Awards.

7. WizKid is the first Nigerian Afro pop artist to win an ASCAP( American Society of Composer, Authors and Publishers) awards.

8. Wizkid is the first Nigerian Afro pop artist to win the best international artist at the 2017 MOBO awards beating Drake, Jay Z, Kendrick Lamar and so on.

9.wizkid Is the first Nigerian to win 3 Billboards awards. 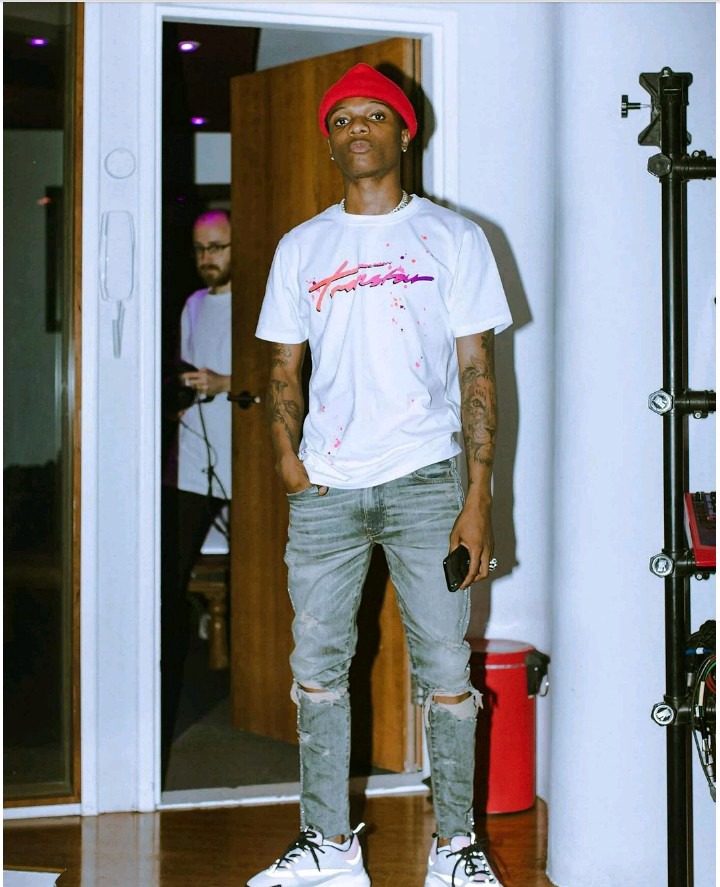 Truly Wizkid is living legend and we all wish the Starboy Happy Birthday.

Drop your Birthday wish in the comments section below.