Photos of the Actors Behind Game of Thrones' Night King Character

The Night King is a fictional character in the HBO high fantasy television series Game of Thrones. He is depicted as the leader and the first of the White Walkers, having existed since the age of the first man, and is the most dangerous and powerful of his race. 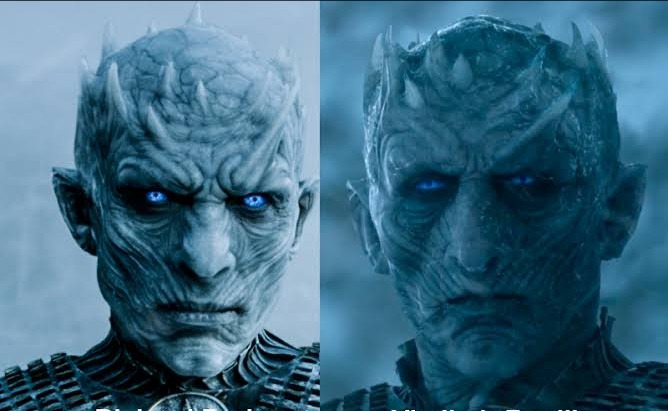 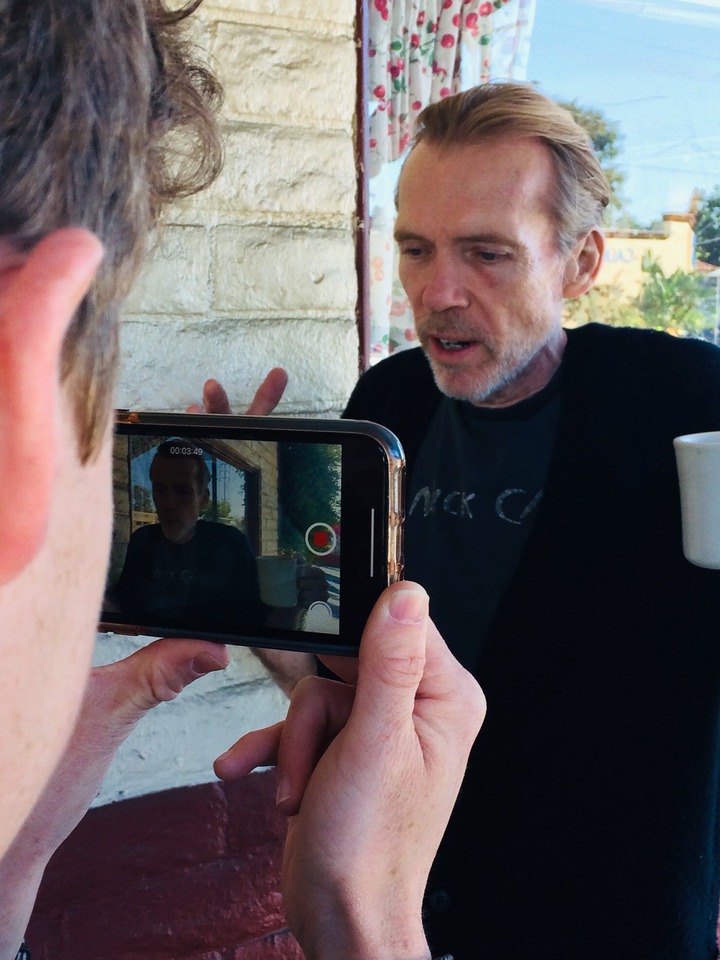 Richard Colin Brake is a British-American character actor. Brake had supporting roles on television as the Night King on the fourth and fifth season of Game of Thrones.

Brake was born on November 30,1964 Ystrad Mynach, Wales. He grew in the states of North Carolina, Tennessee, and Ohio. He attended Duke University and and the Western Reserve Academy in Hudson.

Brake studied acting under Sam Kogan at his Academy of Science of Acting and Directing in London and the Beatrice Straight, at Michael Chekhov Studio in New York city. 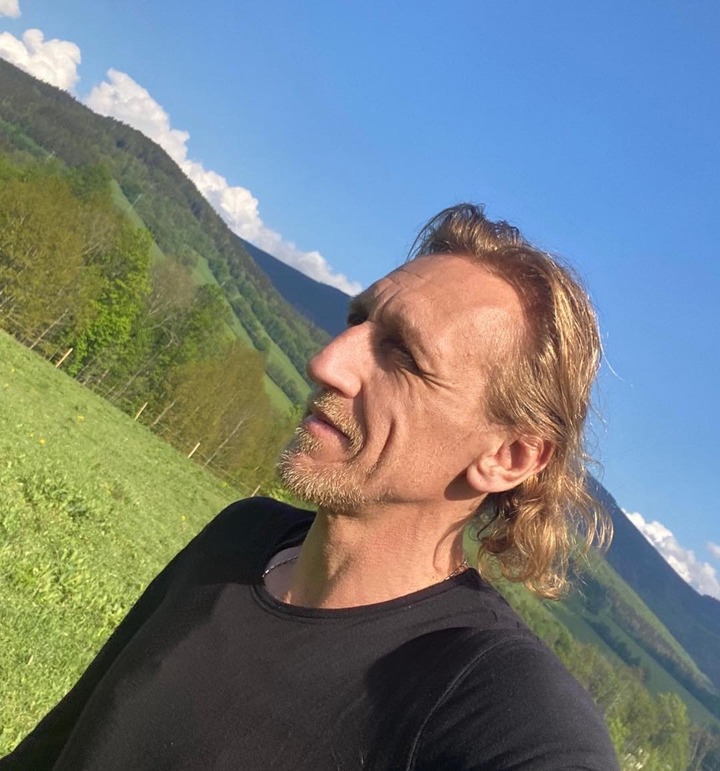 Vladimir Furdo Furdik is a Slovak actor and Stuntman. He was born on July 1st, 1970. He depicted the character of the Night King in the sixth, seven and eight seasons of Game of Thrones. He replaced Brake for an unknown reason. 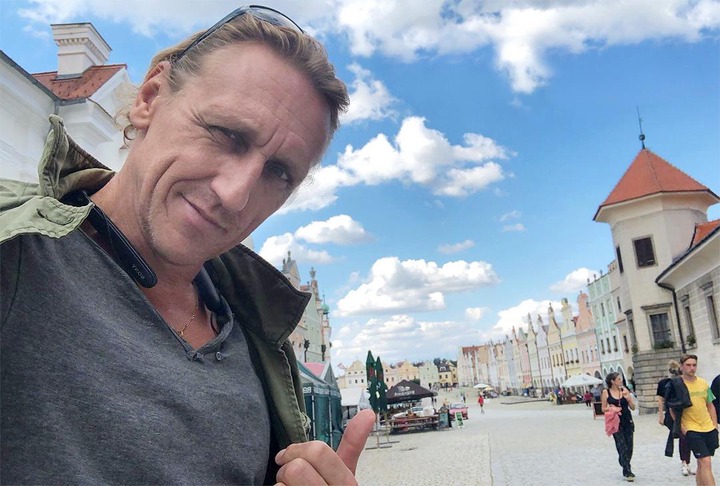 He was a stunt performer in the fifth, sixth, seventh, and eight seasons of Game of Thrones, a Stunt supervisor in the sixth and eighth seasons, and a stunt safety technician in the eight season.