By FunnyNews (self media writer) | 2 years ago

Musicians who died young till this day are remembered by the music industry, their fans, family and friends. Music is a universal language.

Here is a list of 10 famous musicians who died young 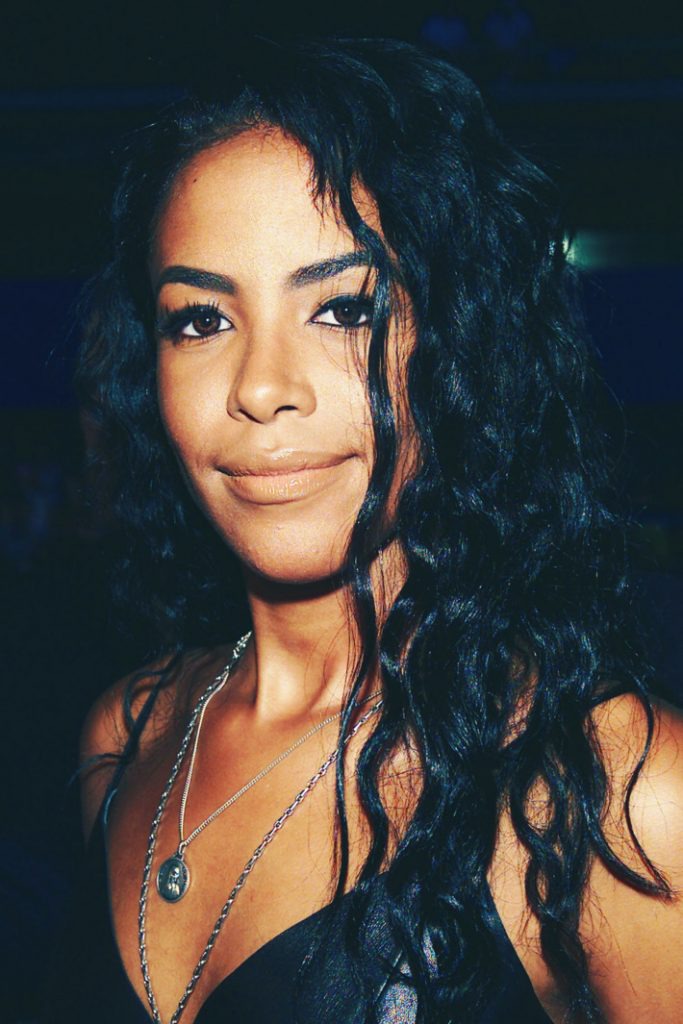 Aaliyah was born Aaliyah Dana Haughton on January 16, 1979, in Brooklyn, New York. She was all time American singer, actress and model. Raised in Detroit, Michigan. Fame found the superstar at the age of 10 when she featured on a TV show, ‘Star Search’ where she performed in concert, alongside Gladys Knight. At the tender age of twelve, Aaliyah was signed to Jive Records and her uncle’s Blackground Records. As her career grew she was mentored by R-Kelly and her debut album “Age Ain’t Nothing But A Number” sold three million copies and was certified double platinum by the Recording Industry Association of America. Aaliyah was who everyone hoped would be the millennial queen. She invented an era, in a tragic plane crash in the Bahamas, Aaliyah died on August 25th, 2001 at the young age of 22. 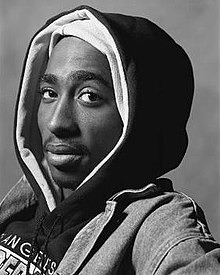 Tupac Shakur was the west coast hero. Tupac Amaru Shakur was born June 16, 1971, in New York City, New York. Also known by his stage names 2Pac and Makaveli. He was an American rapper and actor. Signed to Interscope Records and Death Row Records, 2Pac was the rapper who introduced social issues in the rap genre at a time when gangsta rap was dominant and mainstream. Shakur faced legal troubles which were robbery and shooting related, he also became heavily involved in the East Coast-West Coast rivalry. On September 7, 1996, Tupac Shakur was shot by an unknown assailant in a drive-by shooting in Las Vegas. He died six days later at 25. Even in death, the Makaveli sold millions of records and became one of the best-selling music artists of all time garnering over 75 million album sales worldwide. 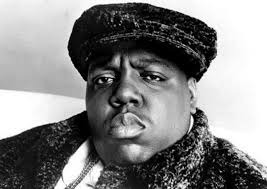 Christopher George Latore Wallace also known as B.I.G, Notorious B.I.G, Biggy, Biggy Smallz, Big Poppa and Frank White was an American rapper and is considered by many as one of the best rappers of all time in his genre. After the release of his debut album “Ready to Die” in 1994, Biggy became a central figure in the East Coast rap scene, increasing their publicity in New York, at a time where the West Coast rap scene was dominating the rap genre. He was associated with popular music acts like Diddy, Faith Evans and Lil Kim. On March 9, 1997, the Notorious B.I.G was shot in a drive-by shooting, killing him. His body of work Life After Death was released sixteen days after his death, rising to number one on the US music charts. At just 24, Hip Hop and Rap music lost Biggy. 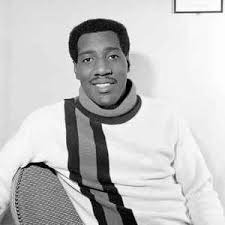 Otis Ray Redding Jr was born on September 9th, 1941 and is a legend of the Soul genre. Otis Redding was an American singer, songwriter, record producer, arranger, and talent scout. Also known as The Big O, The Mad Man from Macon, Rockhouse Redding and The King of Soul, he is considered one of the greatest singers in the history of American pop music. His music was heavily inspired by the gospel genre that preceded the soul and R&B genre. His records were produced by Stax Records and young Redding was a music influencer in the 1960s. His debut album Pain in My Heart brought him more fame and audience as reached a wider American pop music audience. Otis Redding’s iconic song “(Sitting On) The Dock of The Bay” became the first posthumous number-one record on both the Billboard Hot 100 and R&B charts. Otis Redding died at 26, in a plane crash while on tour. 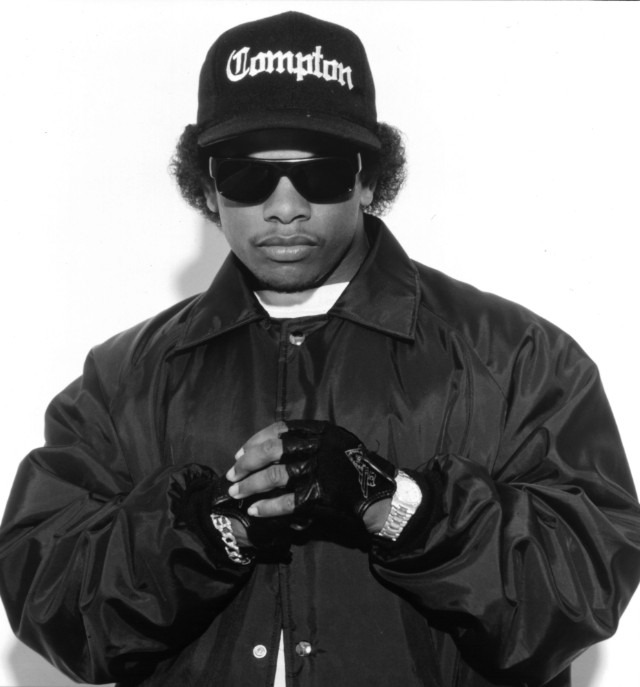 Eric Lynn Wright popularly known as Eazy E, was an American rapper, record producer, and entrepreneur. Dubbed the “Godfather of gangsta rap”, he gained extreme recognition for his work with N.W.A. With this group Eazy E put Compton on the map, creating an era in music that defined new boundaries of lyrical and visual content in mainstream pop music. Born September 7, 1964, and raised and Compton, Eazy E face many legal troubles before founding Ruthless Records in 1986. Alongside, Dr Dre and Ice Cube that same year, the trio formed a group N.W.A and they released an album “Straight Outta Compton” with which the music tackles socio-political issues, mainly police brutality. Considered legends of Hip Hop, they were the first to ever do it. in 1995, he was diagnosed and hospitalized with AIDs and died a few months later in March. 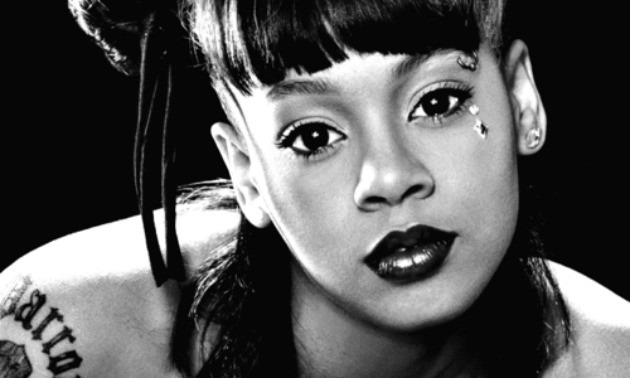 Lisa Nicole Lopes better known by her stage name ‘Left Eye’ was an American singer, rapper, songwriter, producer and active member of the music trio TLC alongside Tionne “T-Boz” Watkins and Rozonda “Chilli” Thomas. The four-time Grammy Award-winning star was a force to be reckoned with in the music industry. Asides contributing vocals to TLC projects, Left Eye was heavily involved in the creative direction of the group. From costume to set design, song titles and album art. Left Eye was an icon. On April 25, 2002, Lopes was killed in a car accident while on a trip with her sister and others. At the time of her death, she was working on a documentary which was released as The Last Days of Left Eye and aired on VH1 in May 2007. 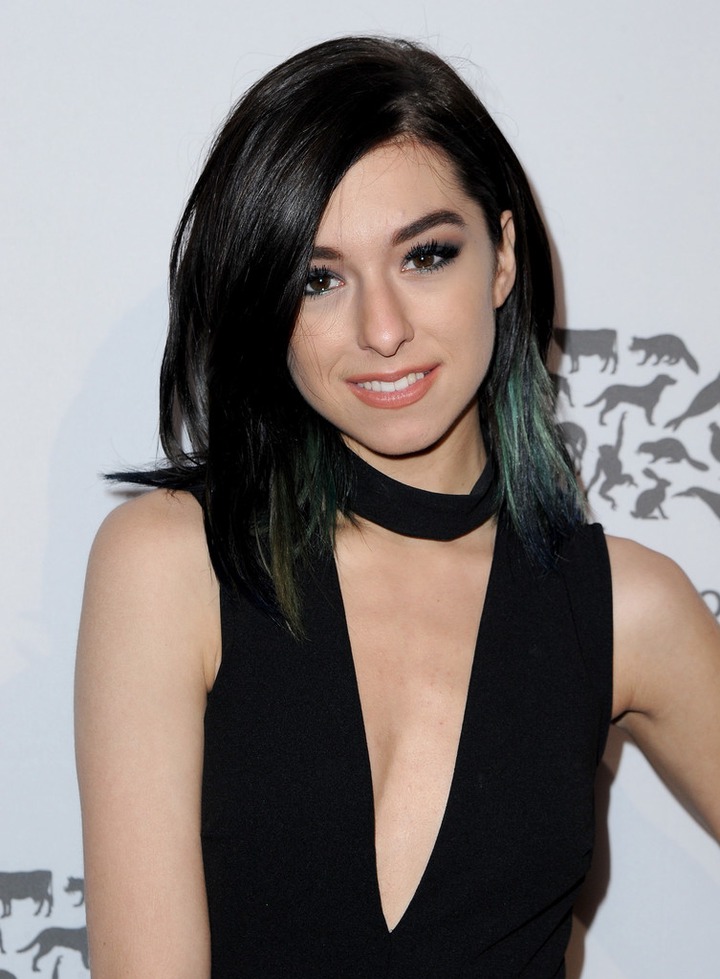 Christina Grimmie was born Christina Victoria Grimmie on March 12thth, 1994. Christina was an American singer, songwriter, actress, and popular YouTuber known for her participation as a member of Team Adam in the NBC singing competition The Voice. On her YouTube channel, she covered hit songs by contemporary pop musicians and went viral. After a few music releases and one acting opportunity, Christina Grimmie was fatally shot and killed while signing autographs after a concert in Orlando. 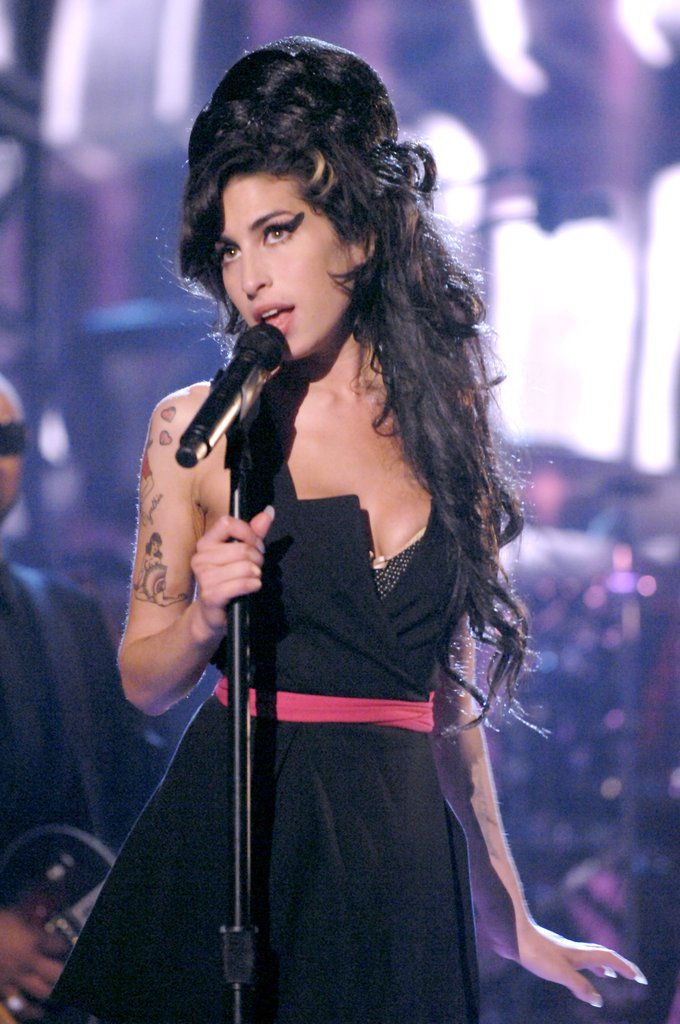 Amy Jade Winehouse was born on September 14th, 1983. She was an English singer and songwriter known for her deep vocals and mixture of genres. Her debut album Frank which was released in 2003 landed her on numerous UK charts and nominations. Her 2006 release Back to Black bagged her five Grammys at the 2008 Grammy Awards, setting the record as the most awards won by a female artist in one night. Amy Winehouse’s most memorable track is undoubtedly ‘Rehab’. Winehouse soon became a powerhouse, winning numerous other awards. On the 23rd of July 2011, Amy Winehouse died from alcohol poisoning in Camden, London. 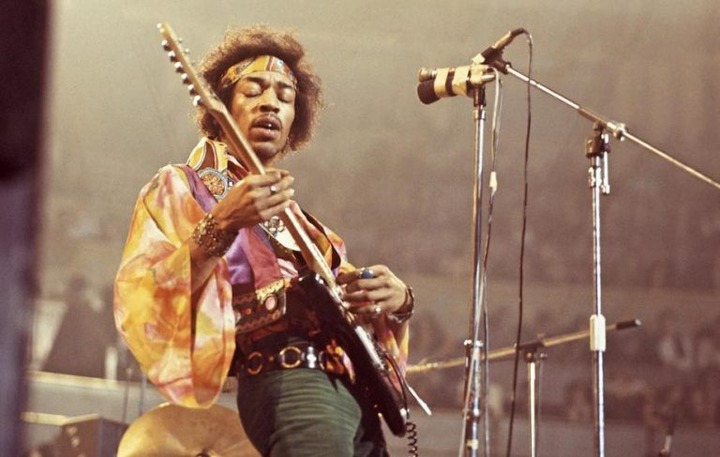 Jimi Hendrix is one of the most mentioned names in the millennial music times, but who was Jimi Hendrix. James Marshall “Jimi” Hendrix was born Johnny Allen Hendrix on November 27, 1942. He was an American rock guitarist, singer, and songwriter. Though his career was short, in his four-year-long career, he became one of the most influential electric guitarists in popular music. The Rock and Roll Hall of Fame describes him as “arguably the greatest instrumentalist in the history of rock music”. The body of work titled The Jimi Hendrix Experience brought forth numerous hits including chart-topping songs. Hendrix was inspired musically by American rock and roll and electric blues. Hendrix’s last moments are widely speculated, however, he died on September 18, 1970, at 27. 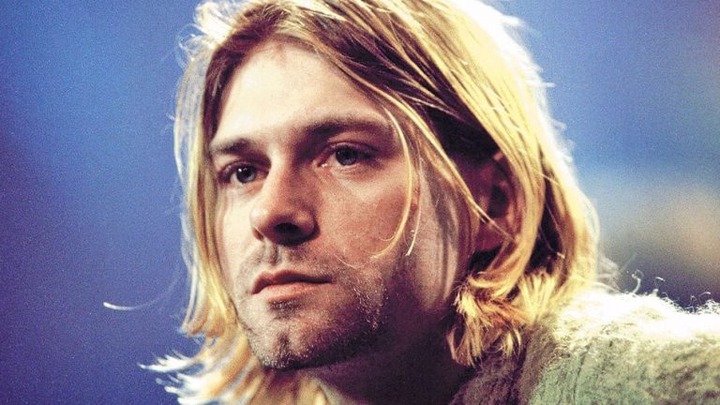 Kurt Cobain was born Kurt Donald Cobain on February 20th, 1967 in Aberdeen, Washington. He was an American singer, songwriter, and musician. Cobain has been remembered as one of the most iconic rock musicians in the history of alternative music. Kurt Cobain founded the music band Nirvana with Krist Novoselic and Aaron Burckhard in 1987, The band was established as part of the Seattle music scene which later became known as grunge. Cobain died from a self-inflicted gunshot wound at the age of 27.

Content created and supplied by: FunnyNews (via Opera News )