5 Nigerian Celebrities That Were Married More Than Once! (Photos) 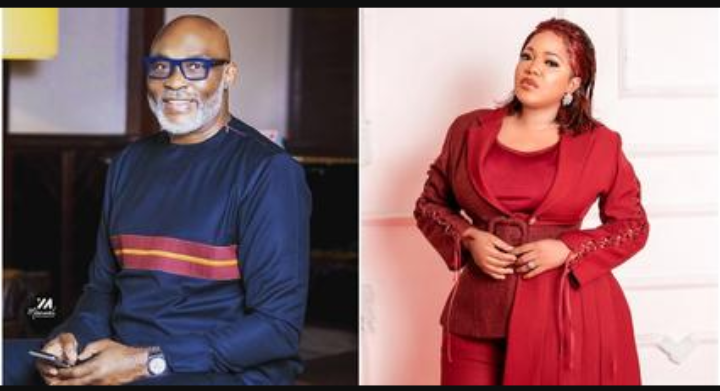 Here are five of Nigeria's top celebrities that gave marriage another shot, that you probably should about.

Naturally, everyone wants to find and settle down with the right partner for the rest of there lives.

However, in the entertainment industry, marriage or settling down is not a do or die affair.

I will be looking at some of our favorite celebrities that who have remarried at some point in there lives. But, we should note that some of these celebrities only got married again after loosing their spouses at the hands of death. 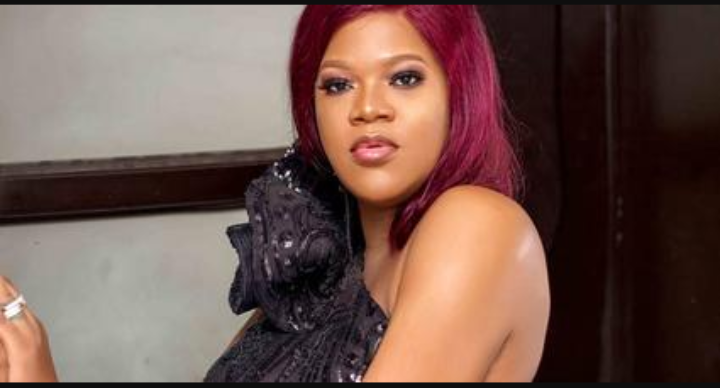 Toyin Ibrahim is a Nigerian actress who has been in the industry for over a decade. Toyin Ibrahim has been married 3 times already.

Toyin married UK based business man, Adeniyi Solanke between 2010 to 2011.

Then she went ahead to movie star, Adeniyi Johnson which lasted between 2014 to 2016. 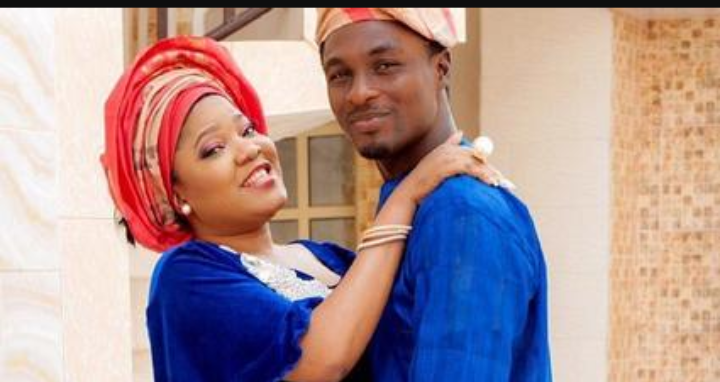 Finally, she is now married to Kolawole Ajeyemi whom she married in 2019. There are happily married with a daughter to bless the union. 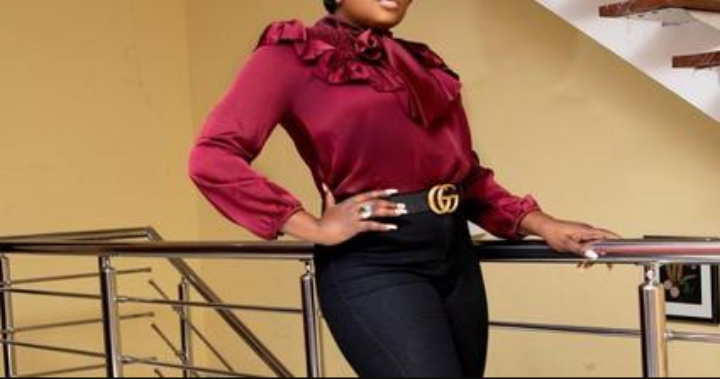 Funke Akindele is a Nigerian actress popularly known as Jenifa, she kept everyone guessing about her relationship till in 2012, when she married an Oshodi based business man Adeola Kehinde Oloyede. 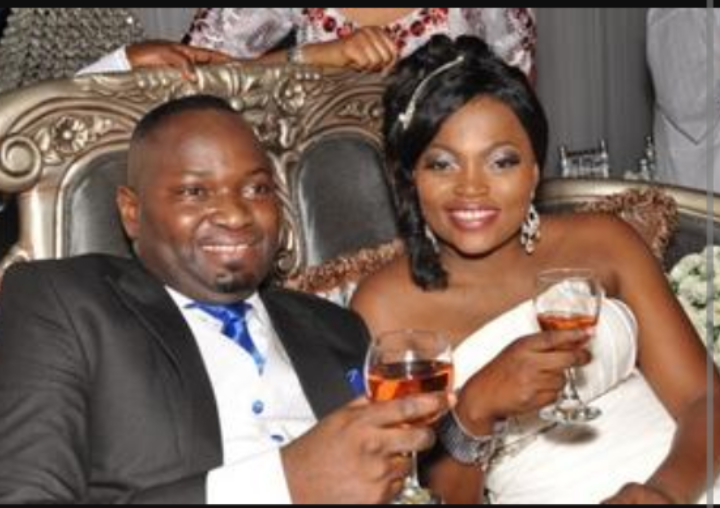 Their marriage lasted for only 413 days, as the foundation of the union was rocked by abuse and infidelity. 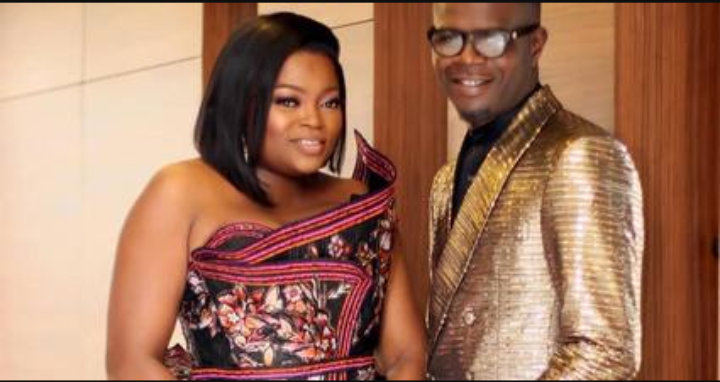 However, Funke found love again in the arms of music star, JJC Skillz. Although, Skillz was previously married with kids, the two got married and are blessed with a set of twins. 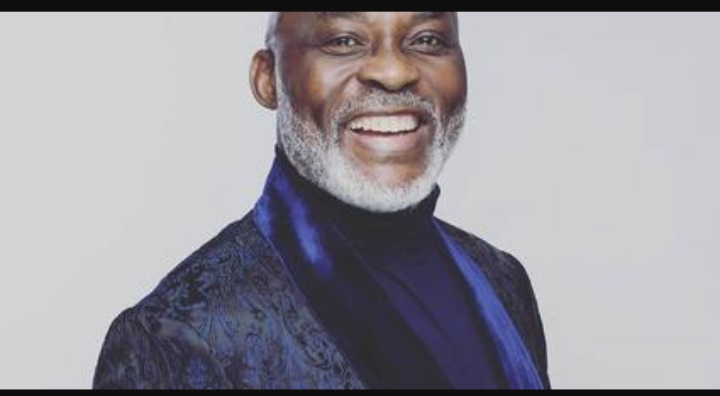 Richard Mofe Damijo, is a veteran in the movie industry. The movie actor has been married twice. He was married to well known journalist and publisher May Ellen Ezekiel. Whom passed away in 1996. 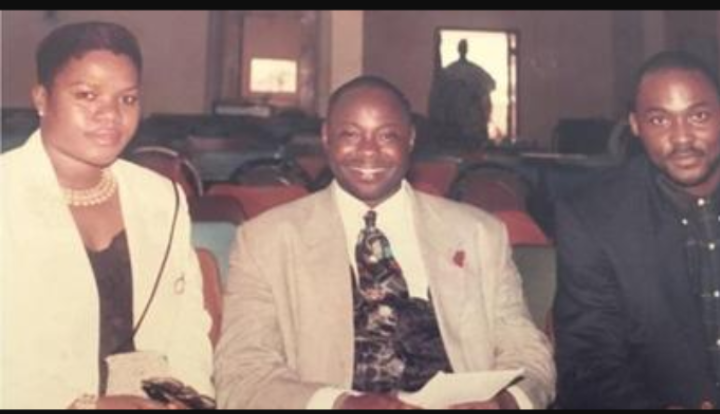 After few years have passed, the movie star got married to media personality, Jumoke Adegbesan. The two are still together with four kids. 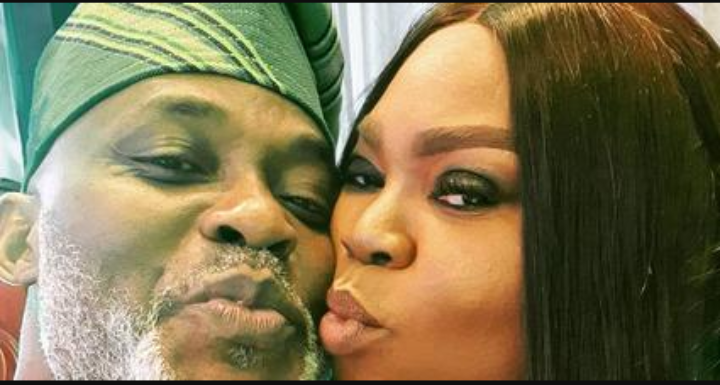 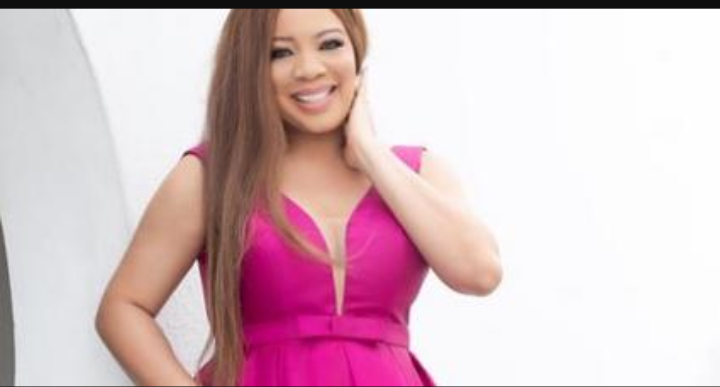 Monalisa Chinda is a Nollywood actress who has managed to have blown and won the hearts of millions of Nigerians with her acting. 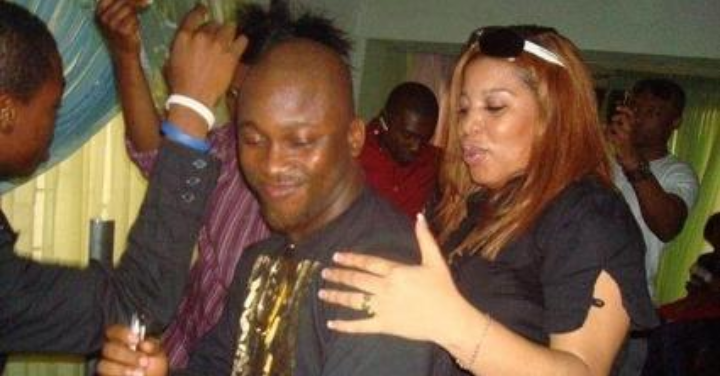 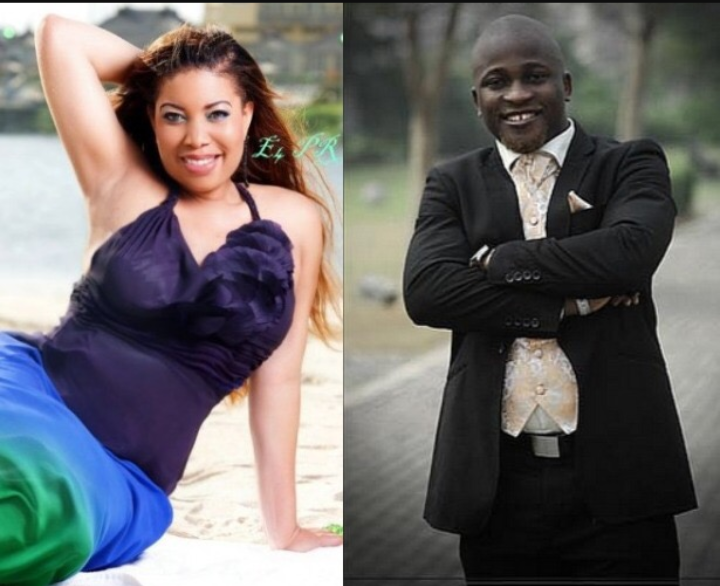 In 2009, she announced her divorce from Deji Richards, which was as a result of domestic violence amongst other allegations. 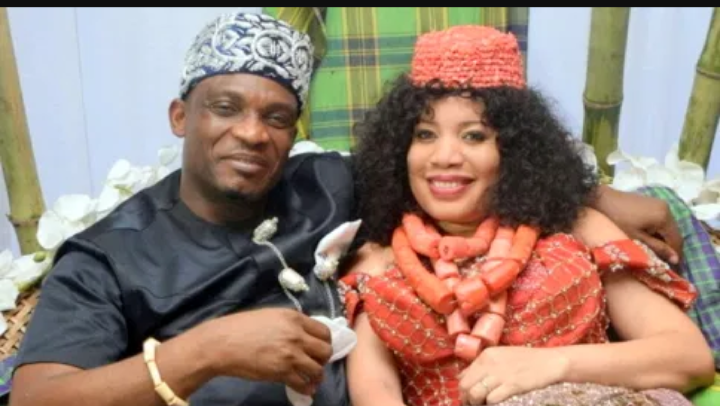 After her failed marriage, she married Victor Tonye Coker in 2016. According to Chinda, Victor was her childhood friend. 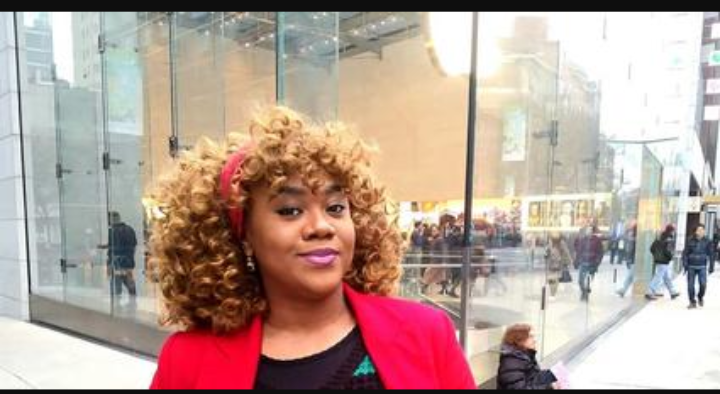 Stella Damasus is one of the best actresses Nollywood has ever seen, unfortunately she lost her first husband Jaiye Aboderin in 2004, whom she married in 1991 to the hands of death. 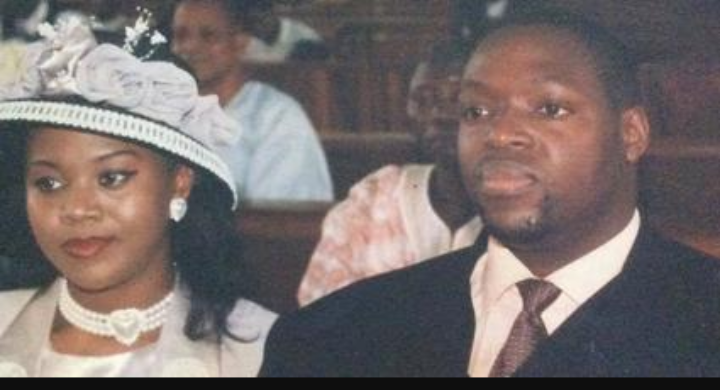 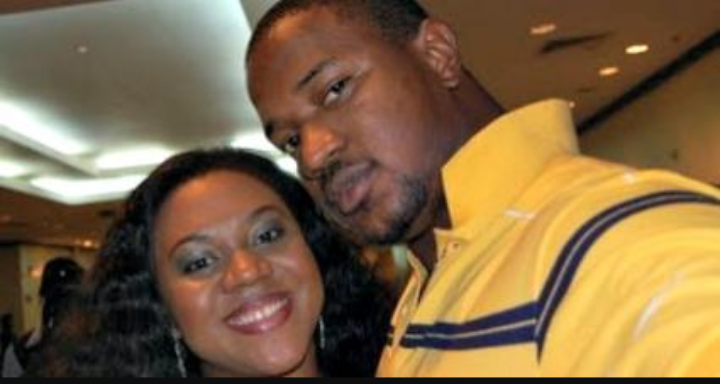 In 2007, Damasus married Emeka Nzeribe. The union lasted for only 7 months, reasons for the break are still not known to date.

However, Damasus is presently married to Daniel Ademinokan, whom she married in 2014. Damasus has two daughters from her marriage with Aboderin, her first husband. 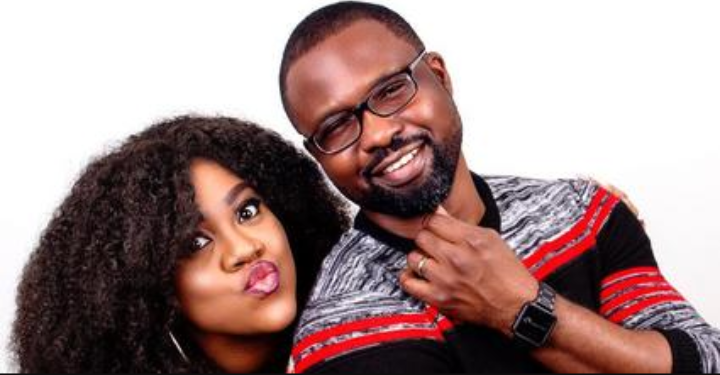 These are some of the Nigerian celebrities that were married more than once. Some of them had to do it once, twice, or even trice before meeting their Mr/Mrs Right.

If you already have found you life partner congrats, and if you are still searching I hope you do soon.

Have a nice day ahead, and stay safe!