By Tipsvstricks (self media writer) | 23 days ago

Kannywood has many talented directors who enormously contributed positivity to the success of the industry. These directors are behind some of the most successful and remarkable movies in the industry's history. They are giving recognition and earned a place in the Hausa industry because of their uniqueness. 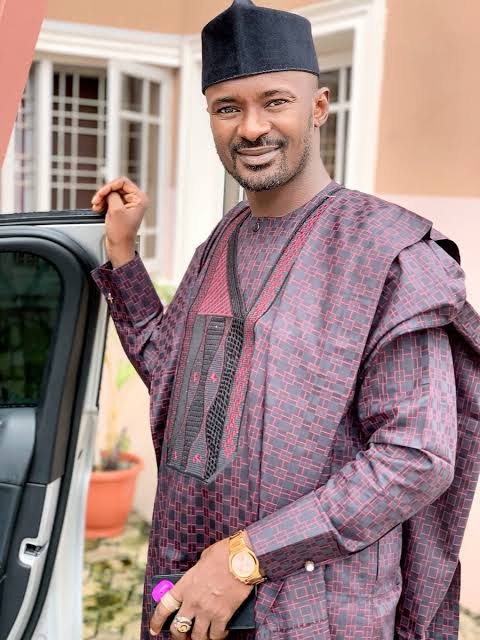 Aminu M Ahmad who is professionally known as Aminu Saira is one of the famous filmmaker and movie directors from the Kannywood movie industry. He is rated as the top Hausa movie director that contributed a lot to the success of the industry. The talented filmmaker has directed countless notable movies and earned several awards. He is the director behind the success of Labarina, a hit series in the history of Kannywood. 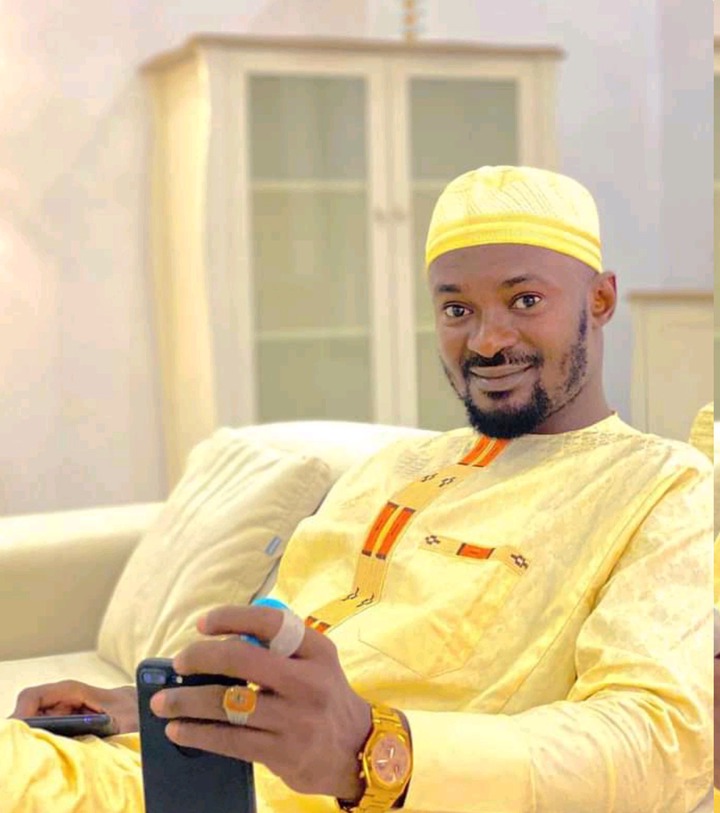 Ado Gidan Dabino is a well-known and multi-talented Kannywood movie director, actor, writer, and producer. He is among those veterans who founded the industry and still making contributions to the development of the entertainment industry. Ado has received several honors and awards across the country. 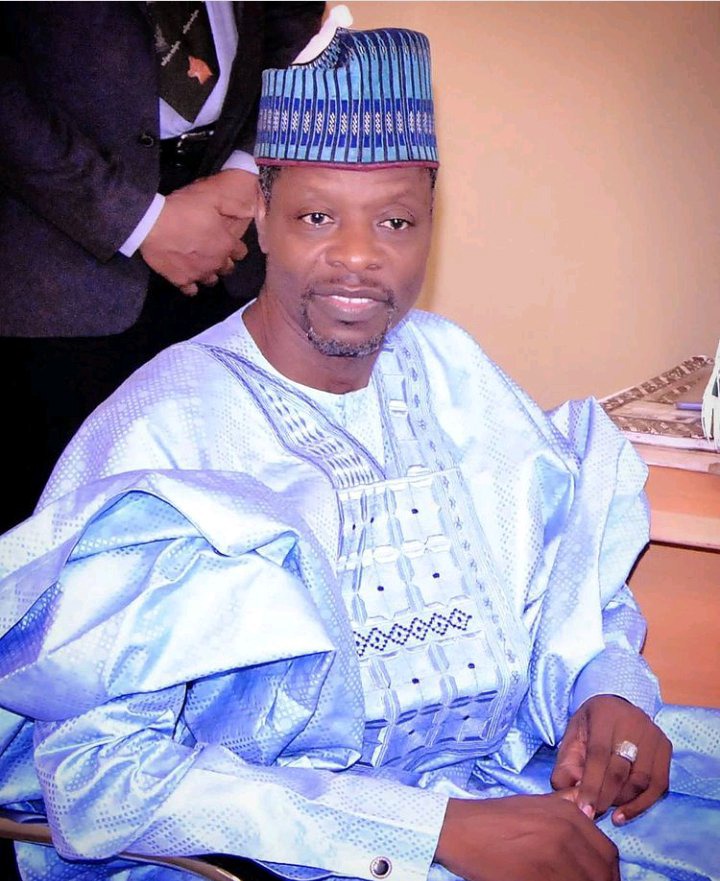 Falalu Dorayi is not a new name in the Hausa industry. He has done great work in the movement of the industry. He has been in the field for over fifteen years and still making contributions to the development of Kannywood. He has directed a lot of movies including Gidan Badamasi, one of the best Hausa comedy-drama. 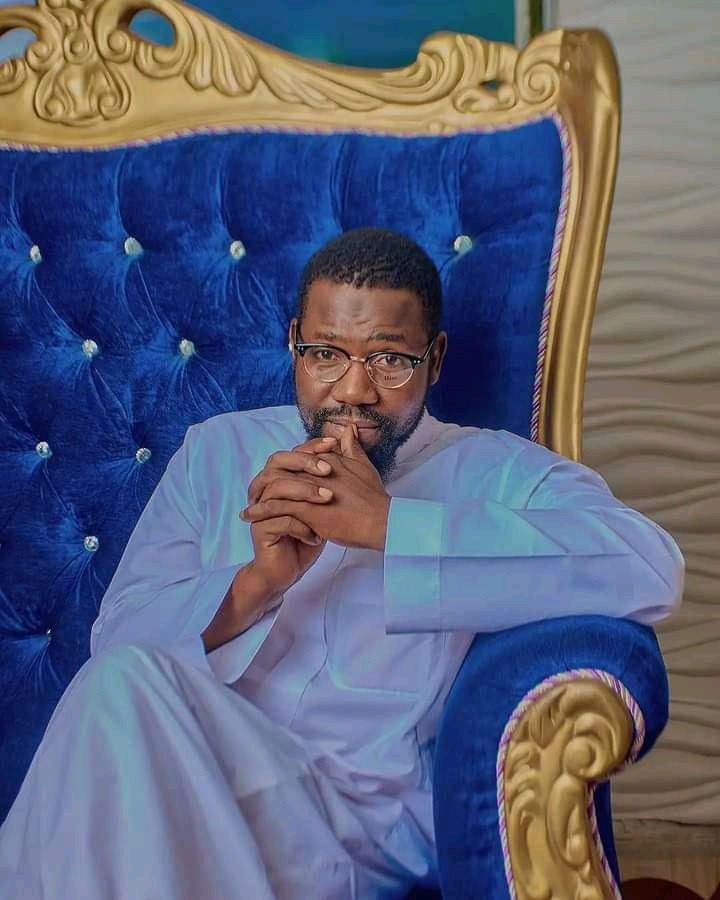 Uzee Usman is another legendary movie director from Kannywood. He entered the industry in 2013 and since then he directed and produced some hit movies that earned him awards and accolades. Some of the movies he directed include but are not limited to oga Habuja, Maja, Mukabala, Mustapha, and others. 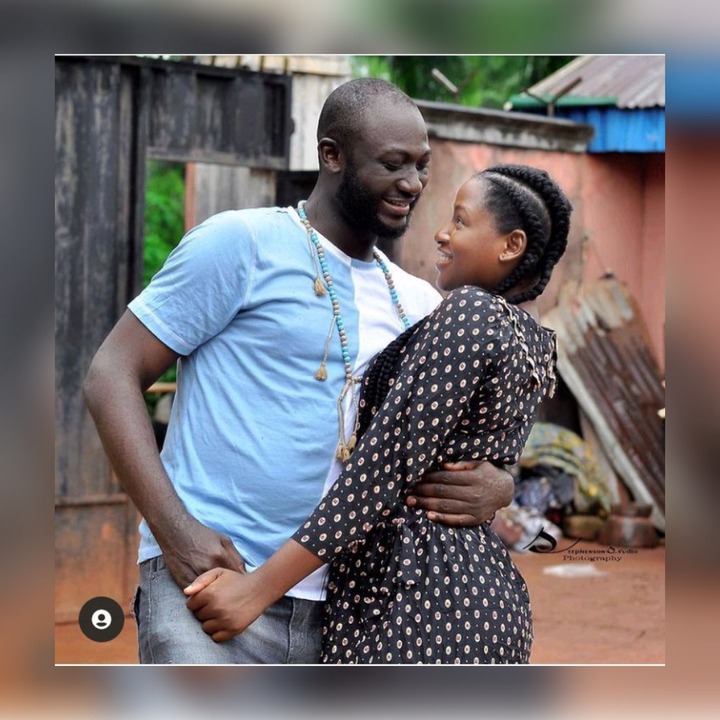 Abubakar Maishadda is one of the most famous and brilliant Kannywood movie producers and directors. He is regarded as the king of the box because he produced several notable movies. 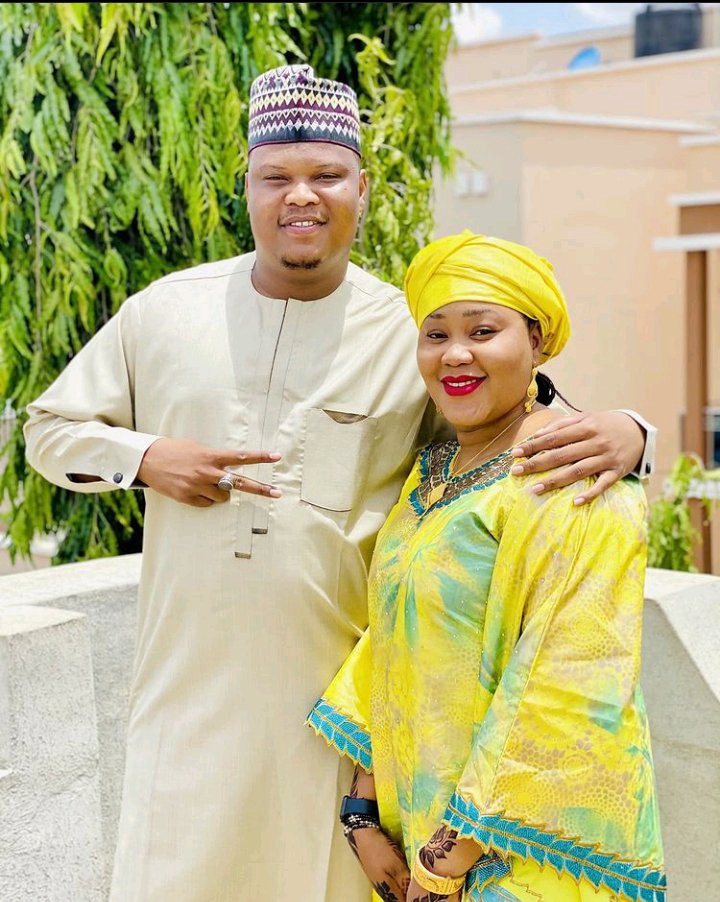