15 Greatest Pandemic Films Of All Time

By Entertainmentupdates1 (self media writer) | 27 days ago 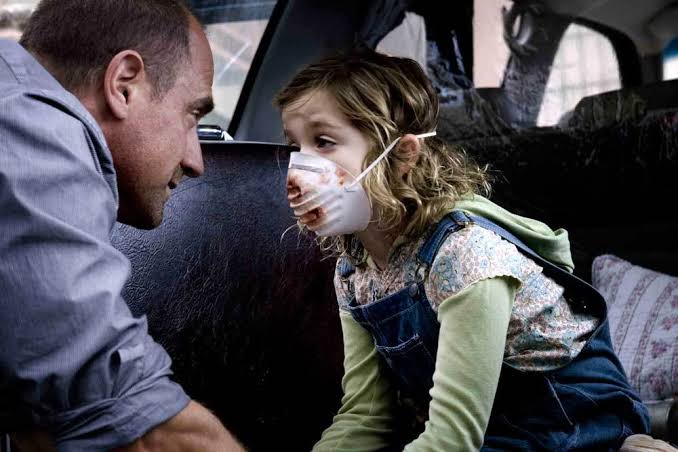 Carriers is one of Chris Pine's earlier films, focusing on an infectious virus that has spread over the globe and killed the majority of the people.

Danny and Brian, as well as their pals Bobby and Kate, travel to the southwest of the United States with the hopes of staying there until the virus is eradicated. Their luck, however, quickly runs out as one of them becomes afflicted with the virus. 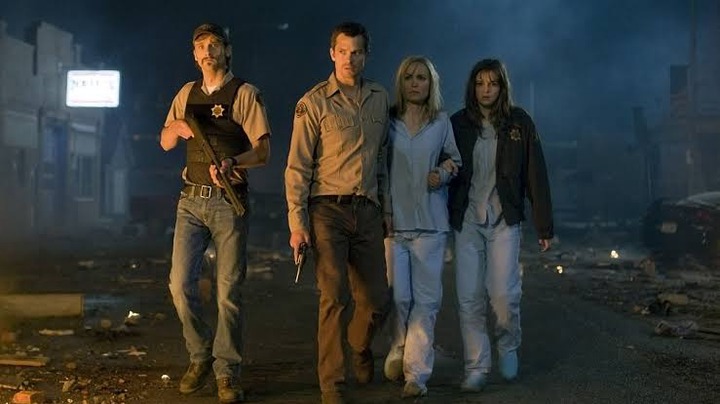 A cargo plane carrying a biological weapon fell into a river near the little hamlet of Ogden Marsh, Iowa, causing pandemonium. The weapon contaminates the town's water supply, causing a virus to spread across the community, turning residents into violent psychopaths.

As the town descends into turmoil, the US military places the entire area under quarantine to prevent the virus from spreading outside. Sheriff David tries to remove affected people, including his pregnant wife Judy, in the midst of the chaos. 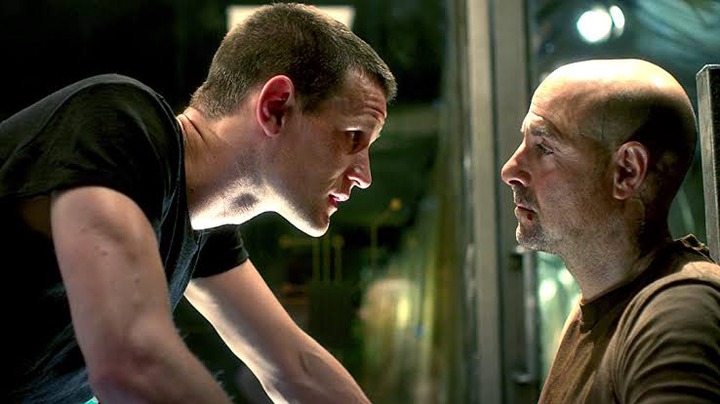 Unlike the other films on the list, Patient Zero takes a different approach to the premise of a virus outbreak. People do not die after they have been infected. Instead, they mutate into a more aggressive kind of sentient species.

Morgan (Doctor Who's Matt Smith) is astonished to discover that he is still human but can speak the vicious monsters' language after being infected. He sets out on a quest for a cure, accompanied by Dr. Gina Rose. 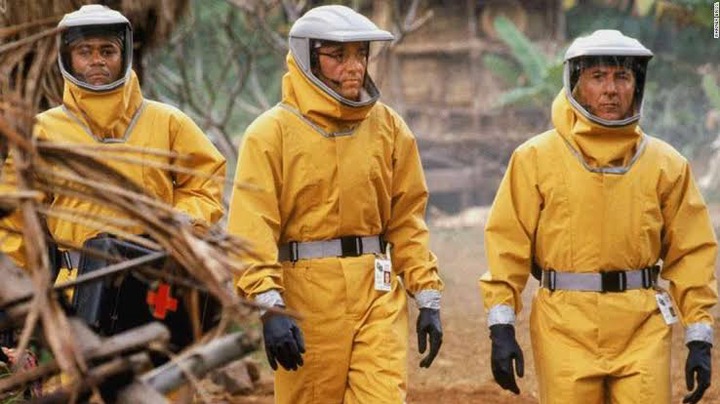 Smugglers smuggle a monkey into the United States from the African rain forest, ignorant that it carries a dangerous infection. The illegal activities start an epidemic, and the infection spreads to unwitting people.

Meanwhile, the government and military of the United States join forces to contain the virus and develop a cure. Above all, they must keep the virus's identity hidden in order to prevent the public from panicking. 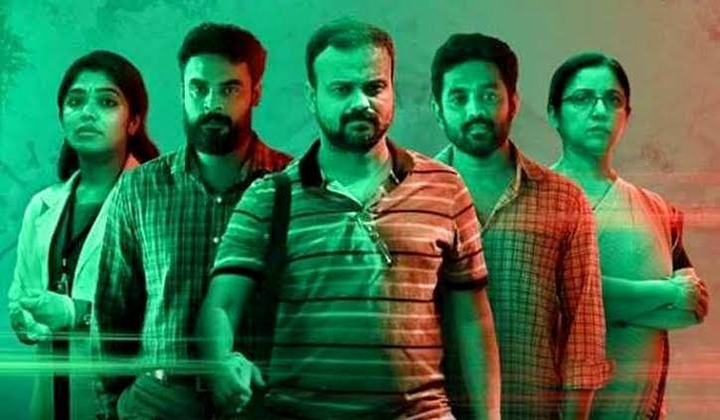 A viral outbreak is even the subject of a Bollywood film. The film, which is based on the real-life Nipah virus that killed 17 people in Kerala, India, enthrallingly depicts how a group of medical specialists risked their lives to find a treatment.

Though the Malayalam-language film may not be everyone's cup of tea, the medical thriller's box office success and thrilling storyline are more than enough to secure its place on the list. 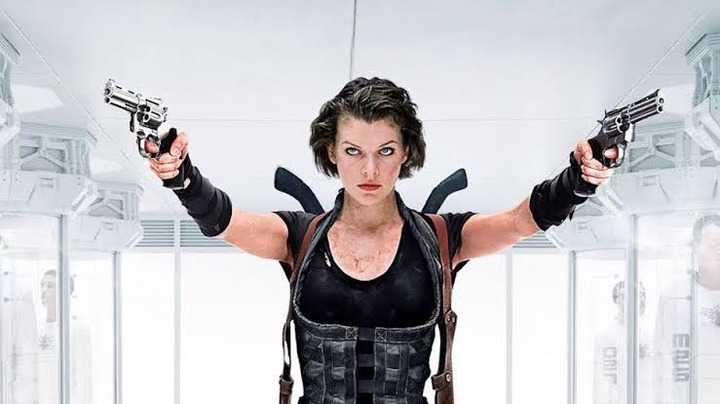 Resident Evil is an action-packed zombie film that is unquestionably the most popular on the list. As humanity faces extinction due to the genetically created T-virus, amnesiac gunslinger Alice emerges as one of humanity's last hope for survival.

After becoming a box office triumph, Hollywood went back to its old ways and milked every last penny from Resident Evil's astronomical success by releasing five useless sequels. 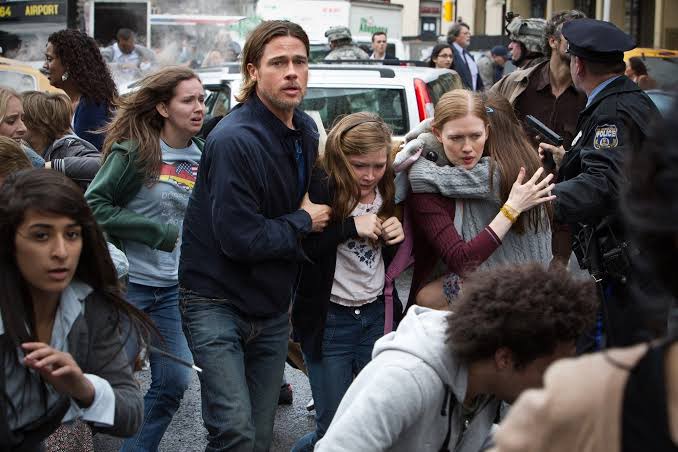 Former United Nations investigator Gerry Lane takes on the nasty case of a virus that turns individuals into zombies, based on Max Brooks' 2006 apocalyptic horror novel of the same name. World War Z is today known for its victorious success, but it was widely predicted to fail miserably at the outset.

Due to costly reshoots, significant departures from the source material, a complete rewrite of the third act, and Brad Pitt's status as the only big star, the studio's reservations and worries were raised. The budget eventually grew to $190 million, and it appeared that Pitt's presence alone might not be enough to save the film. 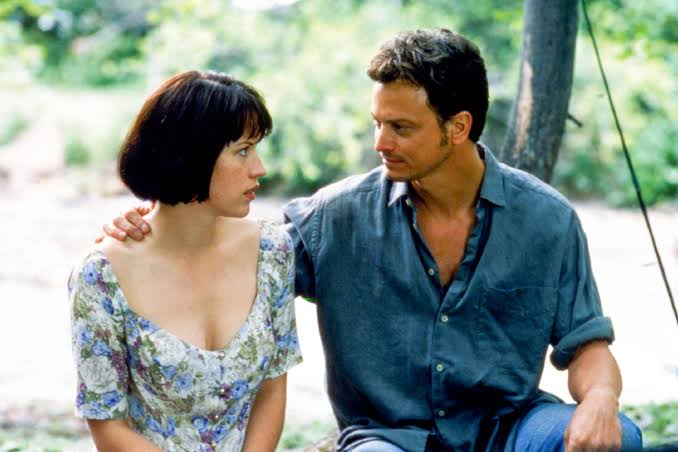 The Stand is a television mini-series that deserves to be included on our list. The Stand is based on Stephen King's novel of the same name, and it tells the story of survivors after a deadly plague has wiped out the majority of the world's population.

The survivors are split into two factions and soon find themselves in a gripping battle of good versus evil. Aside from Gary Sinise, Molly Ringwald, Rob Lowe, Kareem Abdul-Jabbar, John Bloom, Troy Evans, Ed Harris, and many others, the horror mini-series also features author Stephen King.

Michael Crichton's Jurassic Park is undoubtedly his best novel, but The Andromeda Strain isn't far behind. People in the immediate vicinity of a satellite crash near the small community of Piedmont, New Mexico, begin to die.

As it turns out, the satellite was accompanied by an extraterrestrial virus, and it is now up to four scientists partnered together by the US military to put an end to the extraterrestrial infection. 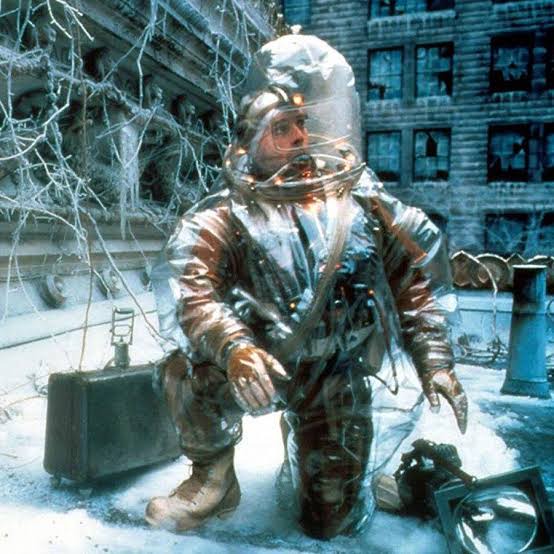 Brad Pitt makes another appearance on the list, this time with a film about a virus outbreak. 12 Monkeys explores various themes, from time travel to the Cassandra Complex, and is a certain pleasure for even casual moviegoers.

Above all, Pitt's outstanding performance earned him his first Academy Award nomination, which he lost to Kevin Spacey. 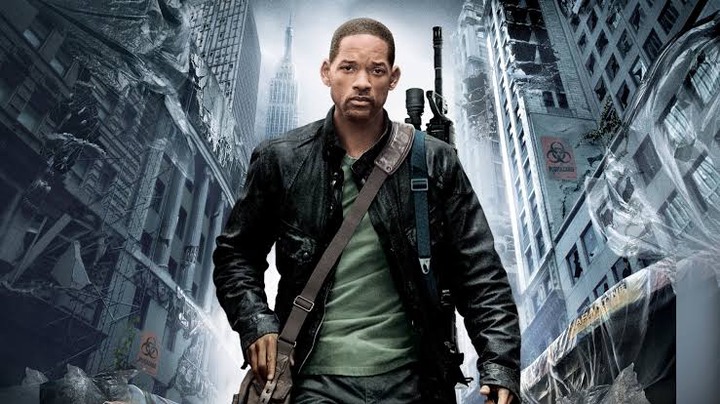 A modified measles virus was created to cure cancer, but it ended up killing people or turning them into horrible cannibals known as Darkseeders, making things worse. Robert Neville, a virologist, is the last survivor in New York and is working to find a cure for his immune blood.

During his quest, he meets more people who are immune to the deadly illness, rekindling his hope of finding a cure. I Am Legend is a must-see film because it is visually gorgeous and features one of Will Smith's best acting performances. 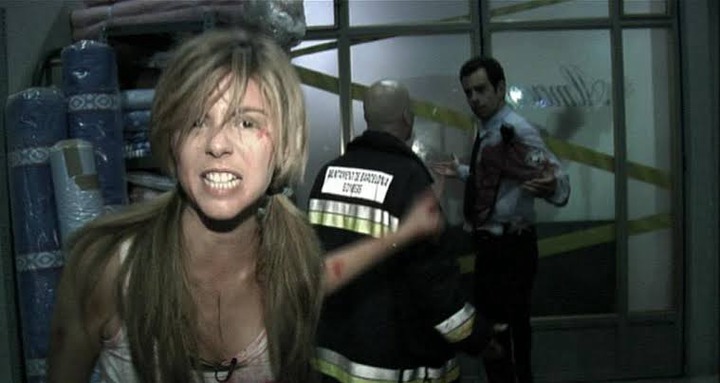 While filming firefighters responding to a call at an apartment complex, reporter ngela Vidal and her cameraman Pablo thought it was just another night shift. They are horrified to see an elderly woman with superhuman power.

The old woman turns out to be a victim of a virus, and the authorities have sealed off the premises to prevent the illness from spreading and infecting others. Despite the fact that [REC] is a Spanish-language film, it is considered one of the best pandemic films ever filmed. Three additional sequels and an English-language remake followed REC. The film Quarantine, which was released in 2008, is an American version of the film REC, which had a sequel released in 2011. 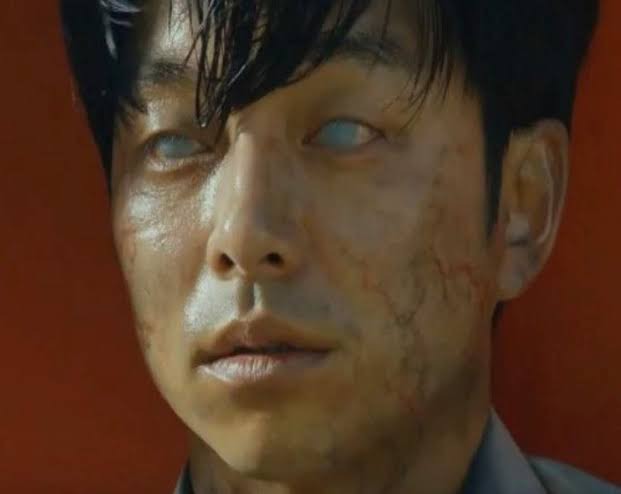 South Korea took a long time to win an Academy Award for Best Picture, although the country had been producing outstanding films for years. The Trip to Busan is one of its film industry's jewels.

The film depicts an epic journey of passengers anxious to flee the horrors of a zombie epidemic brought on by a deadly virus. As they try to get to a quarantine zone in Busan, they quickly find that their journey is far from safe. 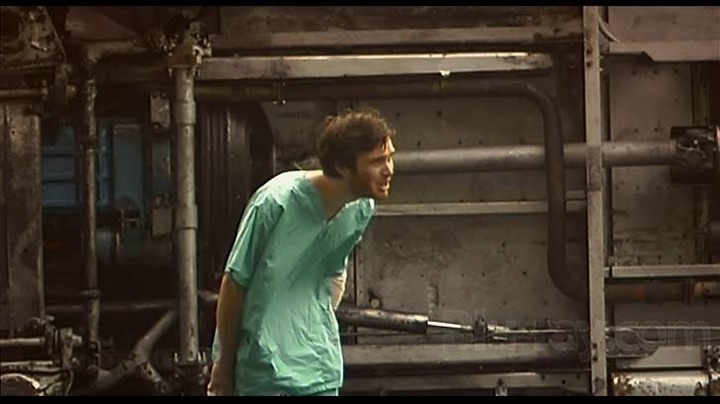 28 Days Later is a post-apocalyptic horror film directed by Academy Award winner Danny Boyle of Slumdog Millionaire fame. It follows four survivors of a highly contagious virus that has nearly wiped out the population of Great Britain.

The survivors must rise to the occasion and adjust to the shift now that they are alone and have moved on from their previous lives. In addition to being a critical success, 28 Days Later was a big economic success, grossing $82.7 million against a $8 million budget. The film produced a sequel, a graphic novel, and a comic book series, but most importantly, it resurrected the zombie genre. 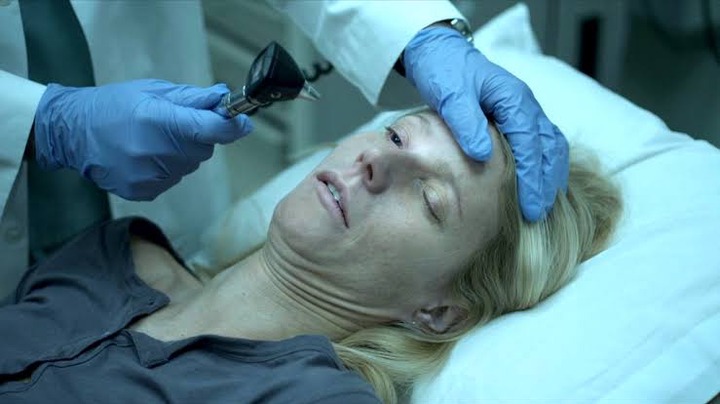 Beth Emhoff, a working mother, is dangerously ill and dies soon after her return from Hong Kong. Surprisingly, her son follows in her footsteps. This piques the curiosity of the Centers for Disease Control and Prevention, who determined that they had died as a result of a strange virus.

While top scientists work feverishly to track out the virus's source in order to develop a vaccine, additional instances appear out of nowhere, causing widespread panic and violence.

From a scientific standpoint, it is without a doubt the most realistic virus film ever made, and it almost anticipated an outbreak.