The way some fans of our beloved celebrities react to their pictures or posts make someone to be side-splitting because they are just too hilarious, some even over-admired them by trying to show them excessive affections, this is the case of a fan of the award winning Nollywod Actress and one the most beautiful actresses in Nigeria, Omoni Oboli.

Omoni Oboli, a multilingual actor, scriptwriter, movie producer, director and award-winning Nigerian actress. She is also a trained digital filmmaker, author, and owner of a House of Tara Franchise.

She is married to Nnamdi Oboli, and they are blessed with three boys. Though, Omoni Oboli was recently called out by fans for the way she posed in a picture with her son. However, the beauty actress decides to trilled her fans with a new sizzling picture, she posted on her twitter page @Omonioboli with a caption: “I know looks aren’t everything but I have them just in case”. 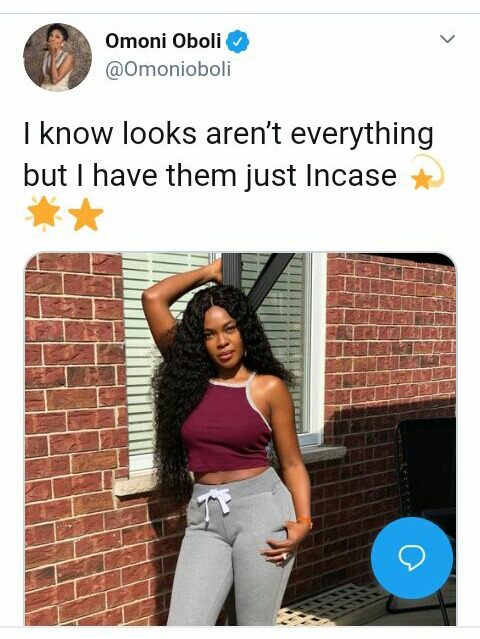 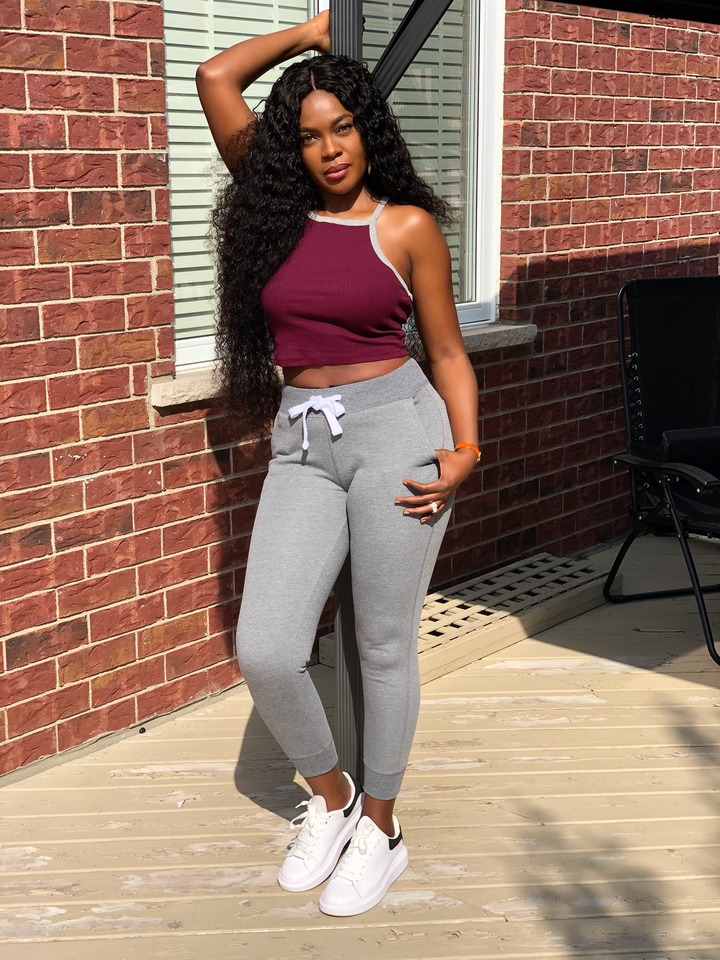 Several social media users, especially her followers both on Twitter and Instagram have therefore being reacting to these beautiful pictures by the actress, in his reaction, @Eminent_dcomic replies: This aunty no wants to old at all oooo…. Chaiiiii too much sauce.

@Damfex replies: Mama U sha want to kill us with this your gorgeous body #40ndstillwaxing

@Anikingsley3 replies: Just in case hubby decides to look away, just remind him of this sweet body.

@Madam Governor, of course, you do have them in abundance. I don’t know between you and Nnamdi, who’s luckier to have the other. Love you both though. 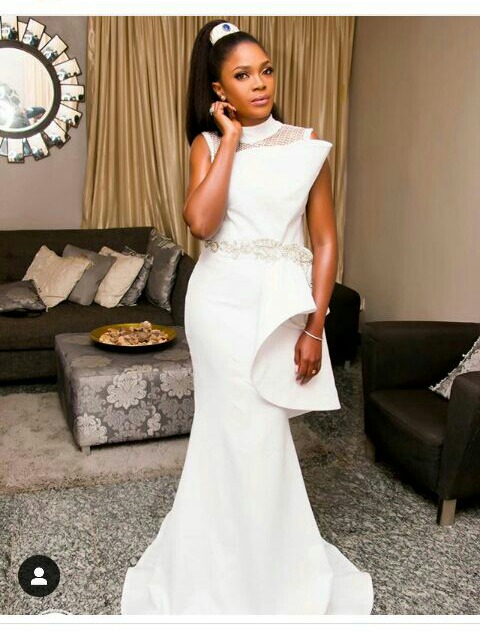 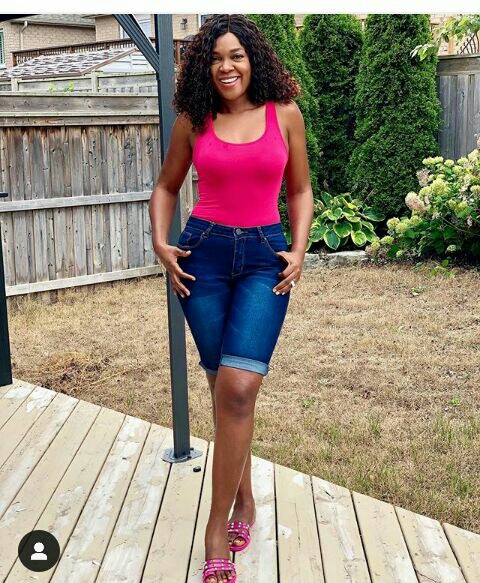 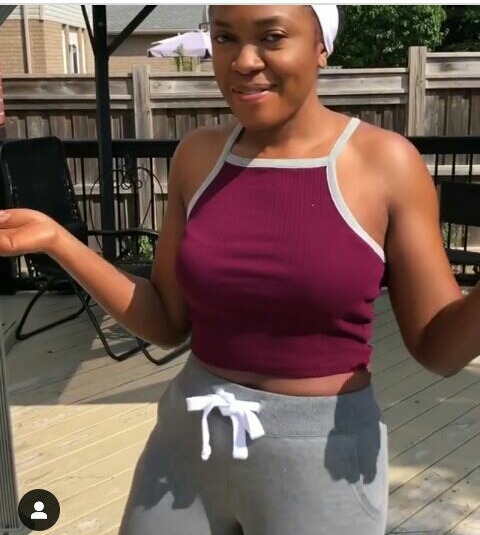 Who can you compare with this damsel at the same age in Nollywood? Share your view below. 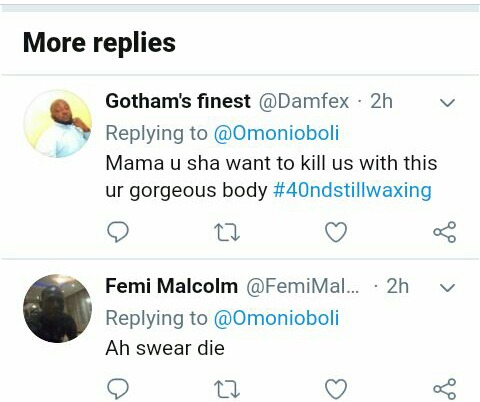 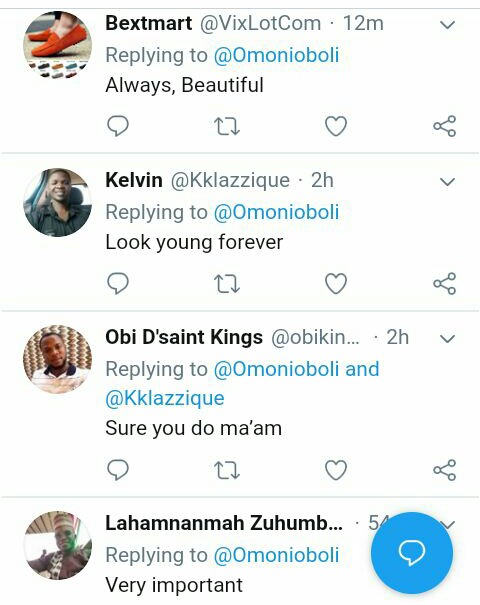 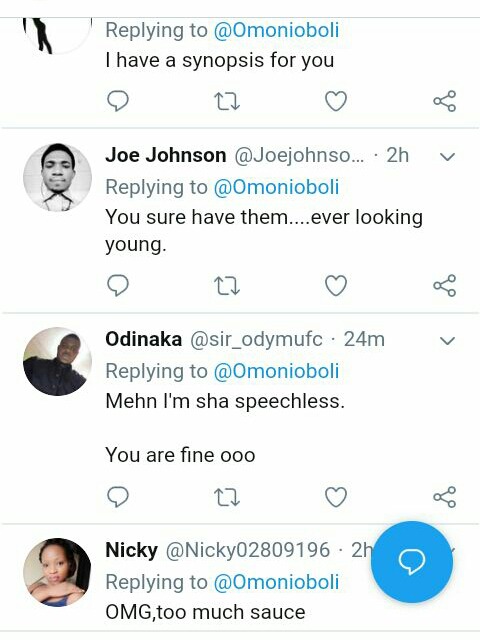 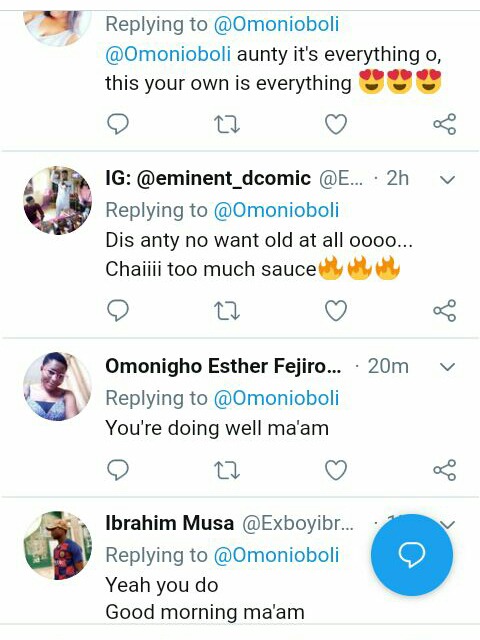 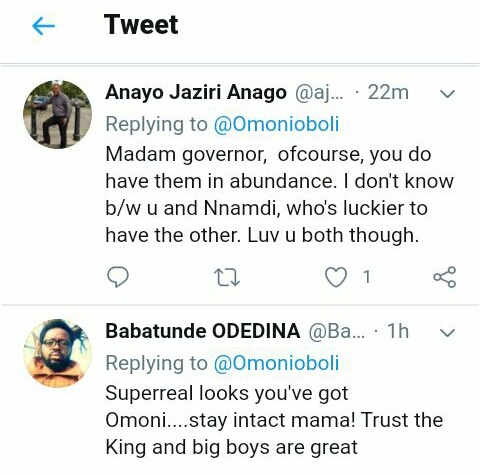 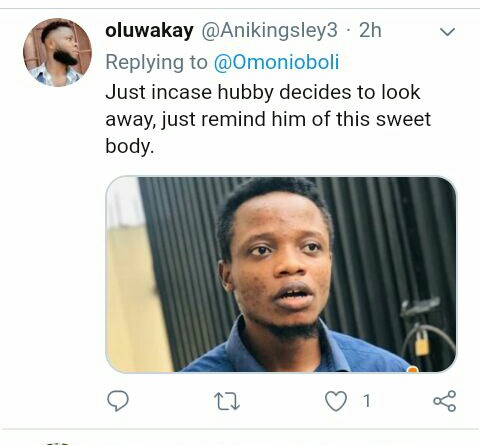