By PenWrites (self media writer) | 6 months ago

2020 is gone, and we're already half way through 2021 and of course the movies are finally coming in.

Some Movies have been released, while others are still on the way.

Today we list the Top 5 Upcoming Superhero Movies in 2021. 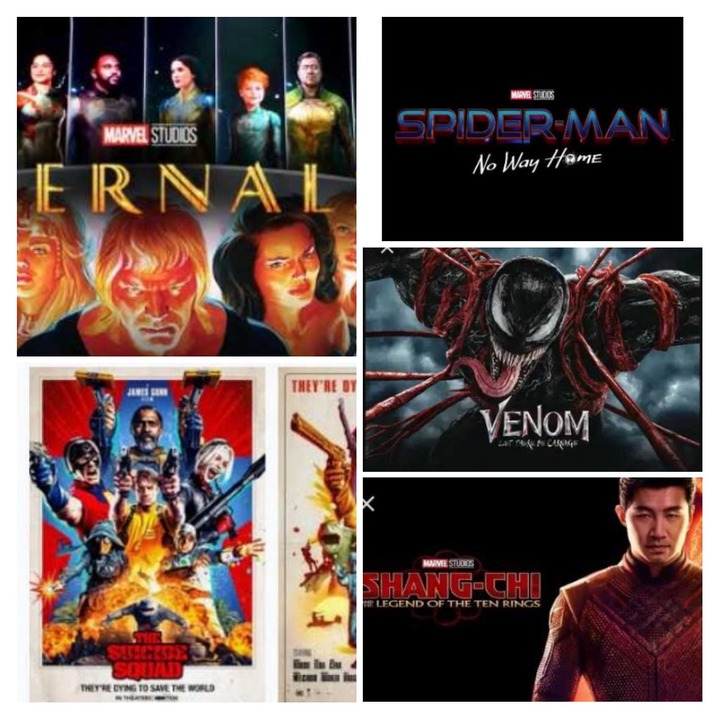 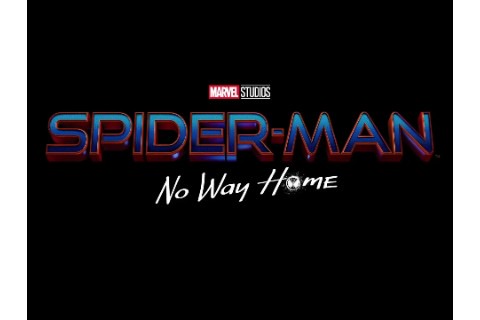 Marvel and Sony are teaming up again to co-produce another Spiderman movie slated for release December 2021. 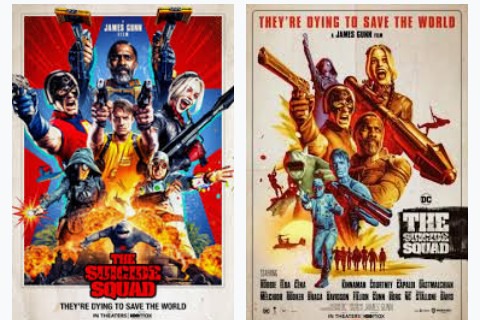 The Suicide Squad is an upcoming American Superhero film based on the DC Comics team Suicide Squad. Produced by DC Films, Atlas Entertainment, and The Safran Company and set for distribution by Warner Bros Pictures.

it is intended to be a standalone sequel to Suicide Squad(2016) and the tenth film in the DC Extended Universe(DCEU). It was written and directed by James Gunn and stars an amazing cast of superstars including idris Elba, Sylvester Stallone and John Cena. In the film, a task force of convicts are sent to destroy a Nazi-era laboratory and encounter the giant alien Starro. 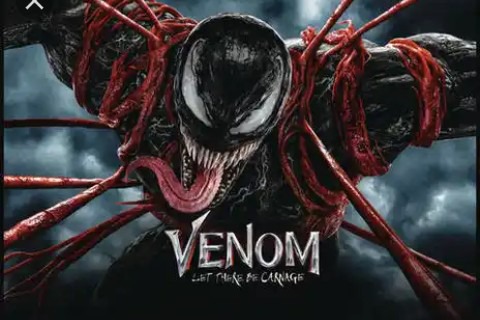 Venom: Let There Be Carnage is an upcoming American Superhero Film featuring the Marvel Comics character Venom, produced by Columbia Pictures in association with Marvel and Tencent Pictures, Distributed by Sony Pictures Releasing, it is intended to be the second film in the Sony Pictures Universe Of Marvel Characters, and the sequel to Venom(2018).

The film is directed by Andy Serkis, from a screenplay by Kelly Marcel, based on a story she wrote with Tom Hardy. In the film, Brock tries to reignite his career in journalism by interviewing serial killer Cletus Kasady(Harrelson), who becomes the host of an alien symbiote similar to Venom named Carnage.

2. Shanghai Chi And The Legend of The Ten Rings. 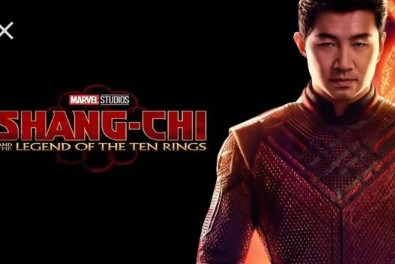 Shanghai Chi And The Legend of the Ten Rings is Marvel's First Chinese Focused Movie. It would have a Chinese Leading Actor and a Chinese story which a Young man would have to confront his past after joining the ten rings organization. 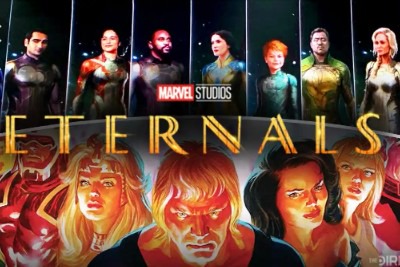 Eternals is an upcoming American Superhero film based on the Marvel Comics race of the same name. Produced by Marvel Studios and distributed by Walt Disney Studios Motion Pictures, it is intended to be the 26th film in the Marvel Cinematic Universe (MCU). The film was written and directed by Chloe Zhao, with Patrick Burleigh also contributing to the screenplay. In the film, the Eternals, an immortal alien race, emerge from hiding after thousands of years to protect Earth from their evil counterparts, the Deviants.