By WaleCyb1 (self media writer) | 3 years ago 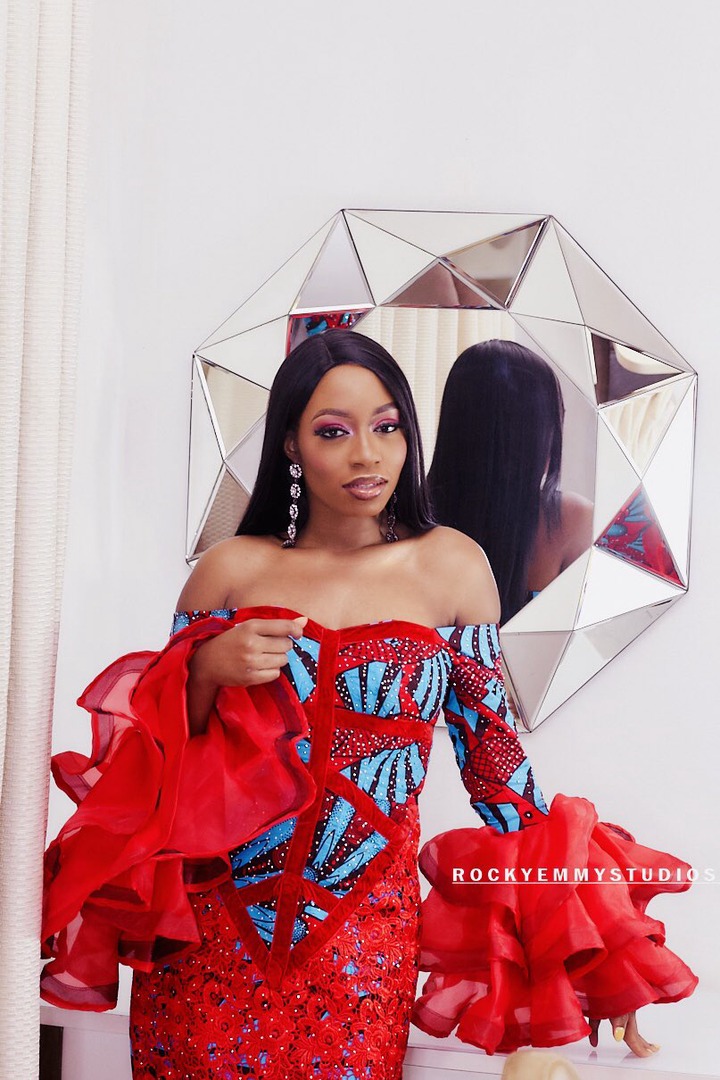 We also learnt that the reality TV star is back to her job at Scotland Yard Police Department defying rumors that she has been sacked.

Khafi had also posted photos on her Instagram page last week from a meet-and-greet with fans at a Nigerian restaurant in Lewisham, South East London.

Few hours ago, Khafi posted a series of photos and videos to share her excitement about her birthday.

In a video filmed while she walked along a street, she said:

‘Hey everybody, I just wanted to say hello from London. It is cold, my eyes are watering.

‘It is very, very cold. But I wanted to say this is a new week, guys, this is the beginning of a new week. And I just want to say, guys, go for your goals. It’s a new week, it’s a new start. I know last week has happened, whatever has happened has happened. But now it’s a new week – let’s go strong. I’m counting down to a new decade of my life – 30 years, three decades – and I’ve been doing a lot of reflection. And I’m just thinking, this life is for the taking.’

Khafi is a burst of energy any day anytime.

Khafi was known on the show to light up any room she was in and was all sunshine and rainbows. Her romantic affair with Gedoni was also one of the highlights of the season.

Khafi was the 16th housemate to be evicted from the Big Brother Naija 2019 Pepper Dem edition after polling the lowest votes in the 11th week.

Recall that while Khafi was still in the Big Brother house, the Sun newspaper UK published a story claiming that the Metropolitan Police was embarrassed by her 'sexcapades' with Gedoni and are contemplating firing her.

According to the news media, Khafi had allegedly failed to seek formal approval from her organization before going into the BBNaija house for the competition.

In an exclusive interview with the Ekiti born reality star, She disclosed that the authorities of the MET police have not sacked her.

"No action has been taken by the Met Police authorities yet. In fact, they are waiting for me to come back to work. I will travel back to the United Kingdom soon and we would talk about all these things," she revealed.

Khafi has also reiterated her interest in being a part of the Nigerian tourism industry saying she believes Nigeria has a lot to showcase to the world.

She also is going to be the presenter for the Future Awards alongside social media sensation, Taymesan.

Content created and supplied by: WaleCyb1 (via Opera News )