By RubyRuoy (self media writer) | 1 year ago 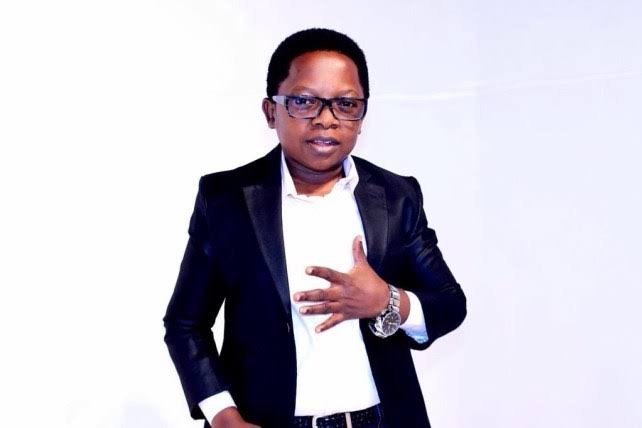 Aki and pawpaw is the stage name given to two top Veteran Nigerian actors, Osita Iheme and Chinedu Ikedieze, they got the name Aki and pawpaw from their 2003 movie titled Aki Na Ukwa. 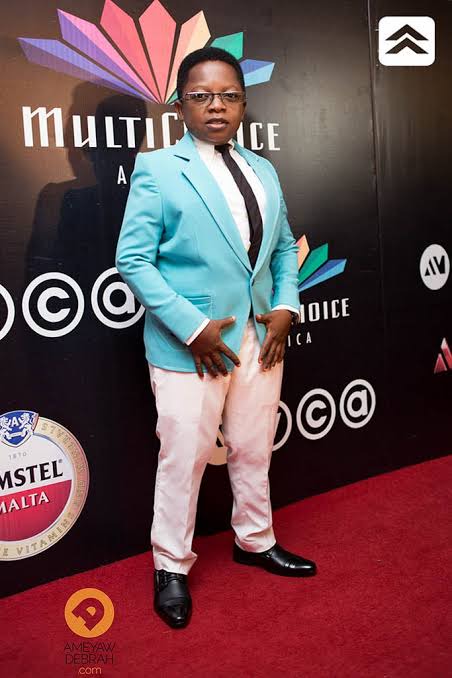 He is a Nollywood star also known as Aki from his role in Aki Na Ukwa movie. He was born on the 12th December 1977, he hails from Abia State. He started acting for the Nigerian movies industry (Nollywood) since 2000.

What we know about Chinedu Ikedieze's personal life.

The actor is presently married to a costume designer named Nneoma Nwaijah. They both met in Lagos State during a production set and ever since then, they have been seeing each other on numerous movie production set and they both realized they have a spark for one another. Nneoma saw Chinedu as a man that possess all the qualities she needs from a man. She also said she didn't marry the actor because of his wealth and fame. But I personally think that she married the actor specifically because of his wealth. Let's say for example the script was flipped and the reverse is the actual reality, would she have agreed to marry him.

They dated for three years before their traditional marriage took place on the 26th of November 2011. Nneoma is from Isala Mbano in Imo State. 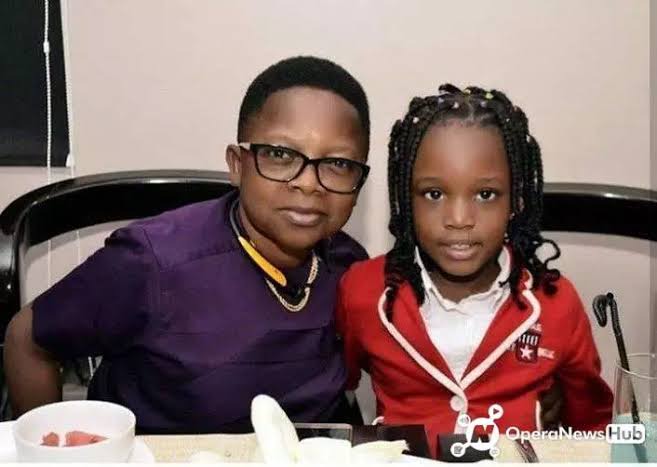 They presently have no child but are open to the idea of being a parent someday in the future.

Content created and supplied by: RubyRuoy (via Opera News )