By Harryinyang67 (self media writer) | 1 year ago

The Nigerian Entertainment Industry also known as Nollywood has come to stay and has made many famous, exposed and recognized both in and outside the country.

However, despite the many stars and talented professionals, in Nollywood, it is unfortunate that the industry is somewhat comfortable with celebrities play the same role over and over again (Stereotyped).

Accordingly, such actors seem to stabilize into their preferred roles without looking to take up more tasking and challenging roles.

This article takes a look at 10 Nollywood celebrities who always play the same role over and over again. 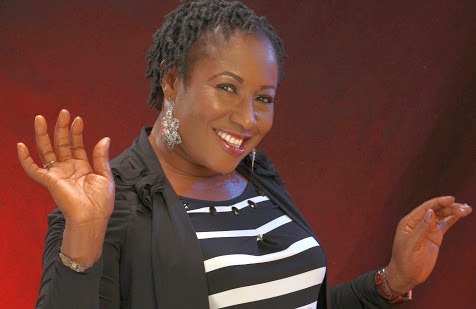 Patience Ozokwor also known as Mama G is a Nollywood actress fully known for her role as wicked mother-inlaw or wife.

The 61-year-old award winner is always there whenever there is a need for such role in a movie.

She has repeated this role on movies such that anytime her name pops up in the cast people will quickly come to the conclusion of her role in such movie.

Similarly, they will first imagine the image of an evil woman who derives pleasure in physically intimidating and spiritually manipulating her victims.

Though, without doubt she plays the role to perfection. But then, we would love to see her play some more dignifying and challenging roles.

Sola Sobowale also known as Toyin Tomato is a known face especially in the Yoruba platform of Nollywood.

This has been a Stereotyped role for the actress in most of her movies. She was featured in the Village Headmaster, Mirror in the Sun, etc.

John Okafor is a Nollywood actor and comedian, popularly known as Mr. Ibu, he is always known for his imbecility roles and as a lousy lazy good-for-nothing father or son, husband or friend.

He is also very notorious for being very annoying over the things he does and says, and how he does or says such things.

This has been his stereotyped role in almost all the movies he appears.

Adebayo Salami also known as Oga Bello by fans and associates is a veteran Nollywood actor who is known for his roles as a rich father, uncle and sugar daddy.

Though he has featured as a poor man in few of his movies, His roles are usually synonymous with that of a rich man in majority of his acts.

The Garbon born began his acting career in 2001. He became prominent in Nollywood for his roles either as a Casanova, drug addicts, a bully, spoilt bad guy.

However, Jim Iyke has been Stereotyped into this role such that each time you watch most of his movies, he is seen acting the same tough, hard-hitting, frowning guy, and you wonder why.

Pete Edochie also known as the Godfather is a Nollywood legend and one of Africa’s most talented actors.

He is one of the most revered and respected actor who began his career as a seasoned administrator and broadcaster, and he gained prominence in the 1980s.

Pete Edochie is known to play strict and evil roles either as a king, father, husband or uncle.

However, he has remained undaunted in this role and has been doing it to perfection. 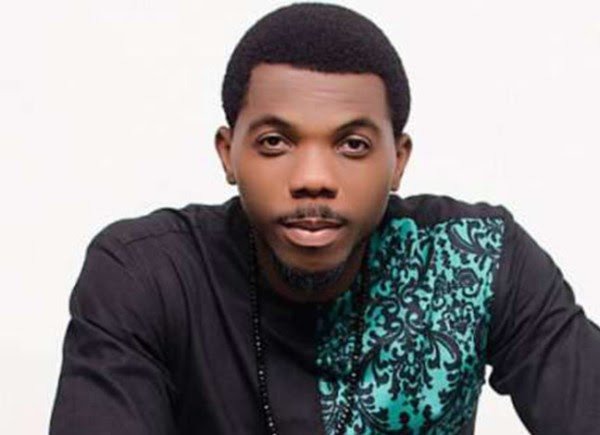 He won the prestigious AMVCA in the Best Supporting Actor’ category for his role as Ghetto in the movie, “A Soldier’s Story”.

He has created a niche for himself in the movie Industry with this role as he has made it to perfection.

Peter, according to report is a son of a Chief Ifa Priest, and he is always playing the role of babalawo in movies and he does it perfectly well.

He is known for his unique knowledge of herbs and the Yoruba tradition. 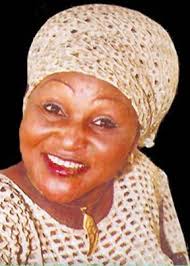 Camilla Mberekpe is a prolific and talented Nollywood actress and a television personality known for playing wicked roles in movies.

She is into wicked roles same like Patience Ozokwor, but Camilas' goes further into a witch.

She starred in “Across the River”, a movie that brought her to focus and earned a nomination for the Best Actress in a supporting role at the Africa Magic Viewers Choice Awards. 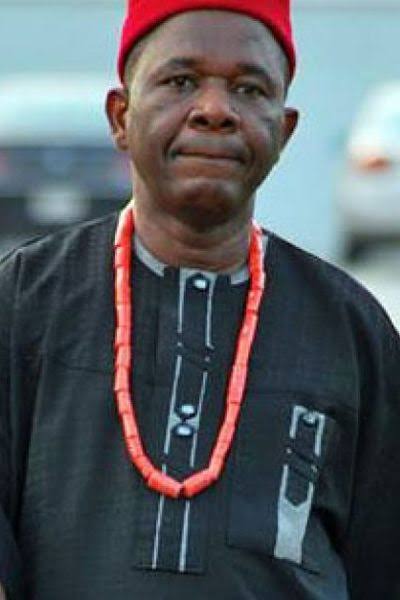 Chiwetalu Agu is the slang master. He is known to be funny and famous for his usage of specific language slang, phrases or cliche’s in movies.

He is one of the most stereotyped actor in Nollywood and is known for his evil roles as an evil man, evil father, uncle and king who is capable of wiping out an entire village.

He also play villain roles in movies. It would be very refreshing to see him act a completely different role.