Remember Amba Pawania in "The Heir"? See her recent looks

By Ereoluwa (self media writer) | 1 year ago 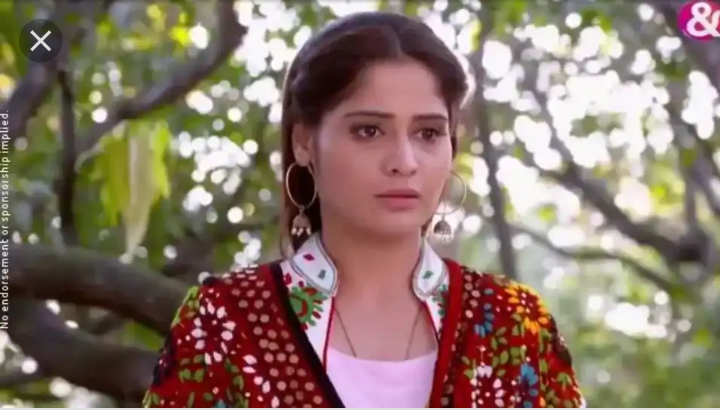 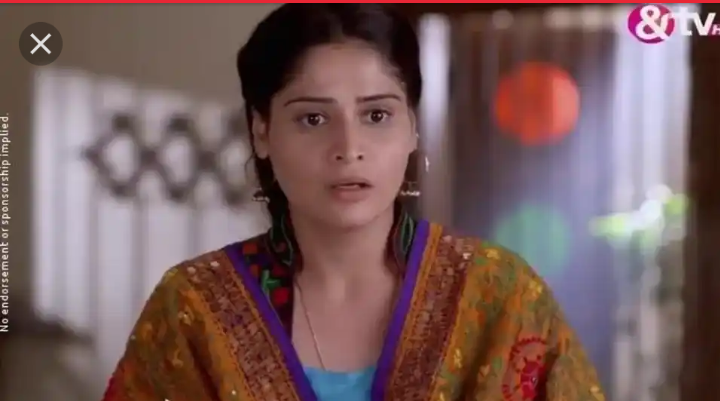 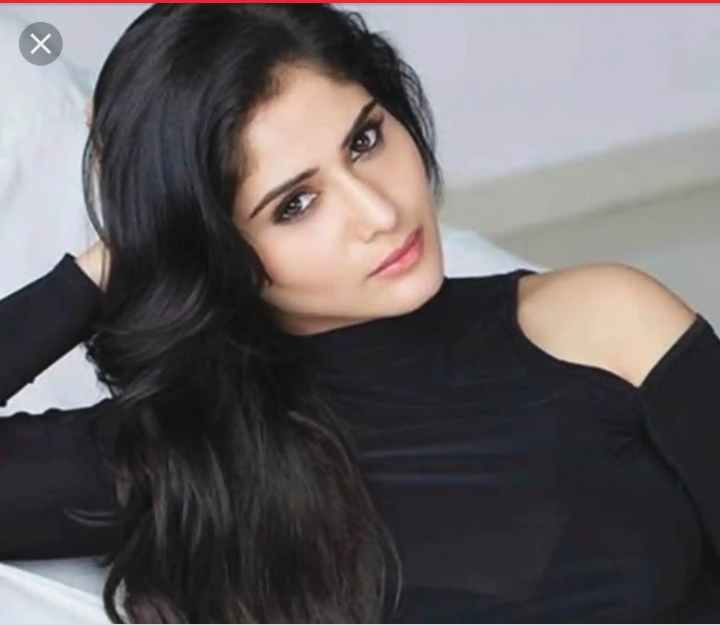 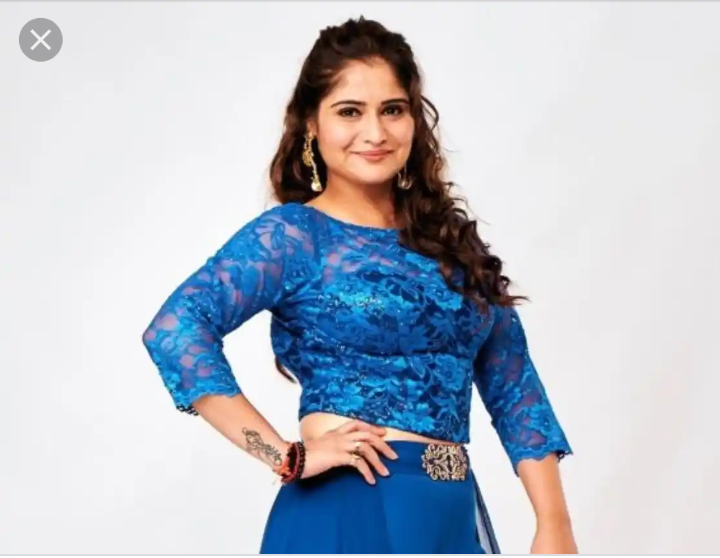 She started her acting career with the Zee TV show,"Maayka" where she portrayed the role of Soni in 2007.She was later seen playing Rano in Star plus show,"Grihasti" followed by "Thoda Hai Bas Thode Ki Zaroorat Hai" as Mugda.

In 2019,she participated in the reality show,"Big Boss 13" as a contestant and emerged as the 4th runner-up.In this show,she revealed that she suffered depression due to lack of work for 2 years. 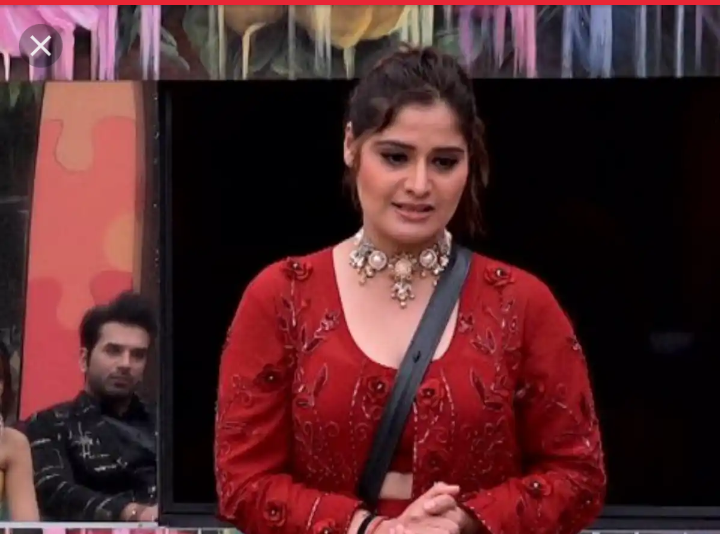 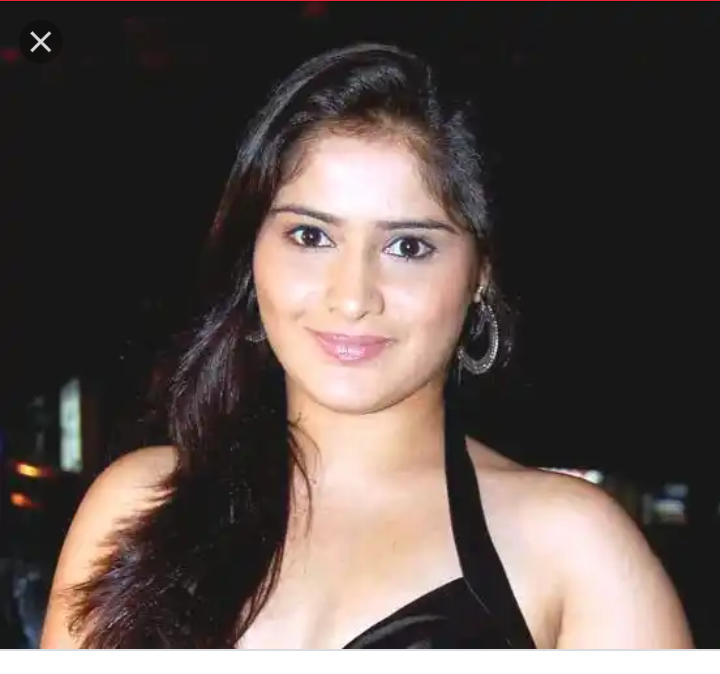 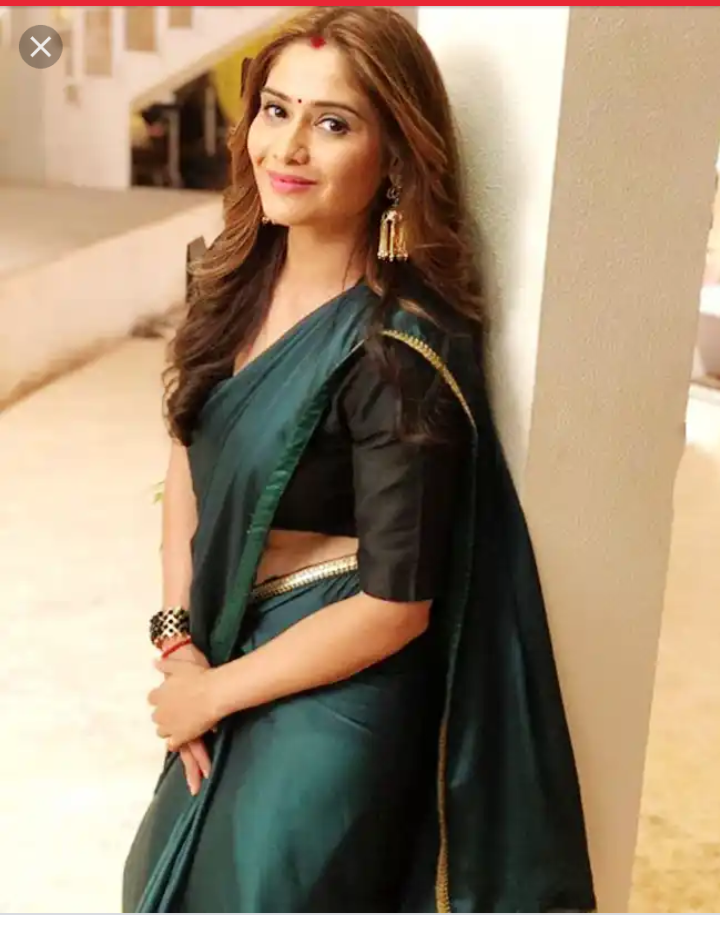 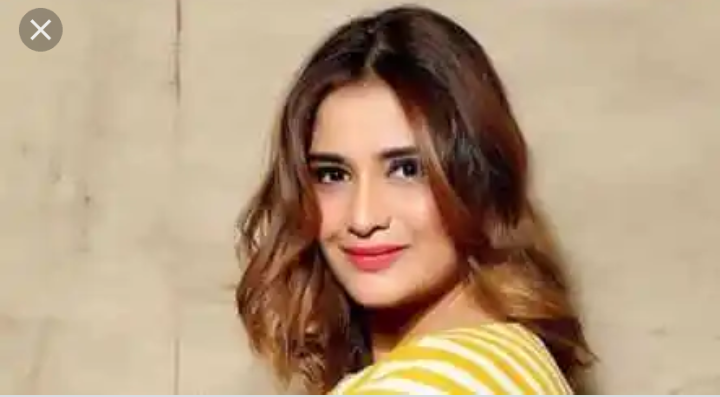 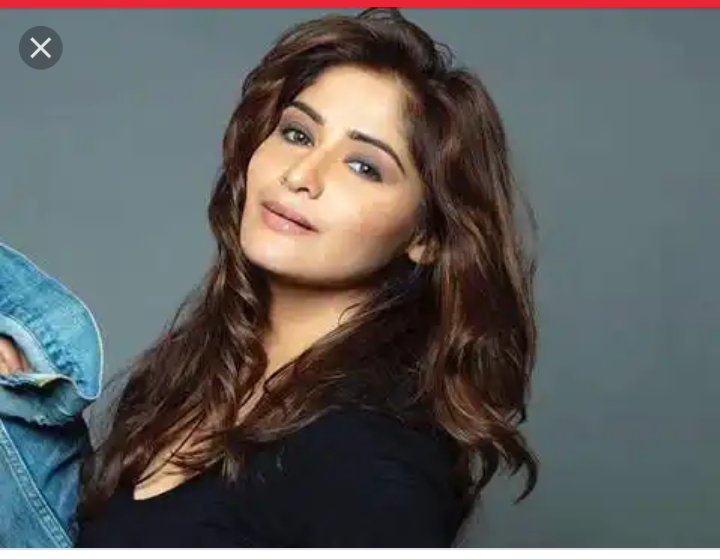 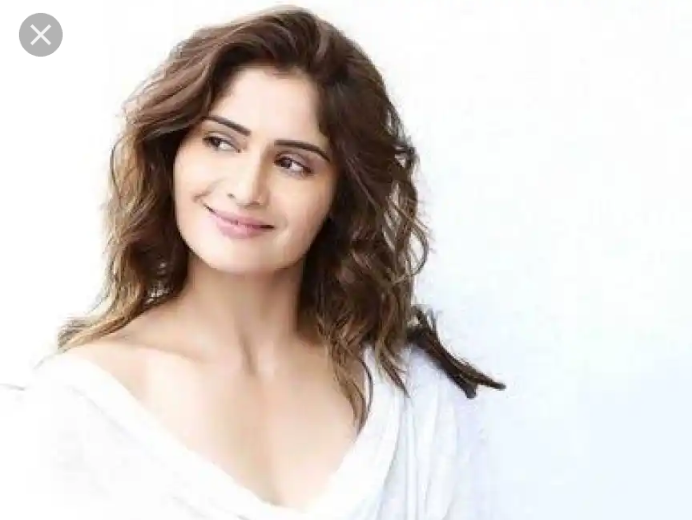 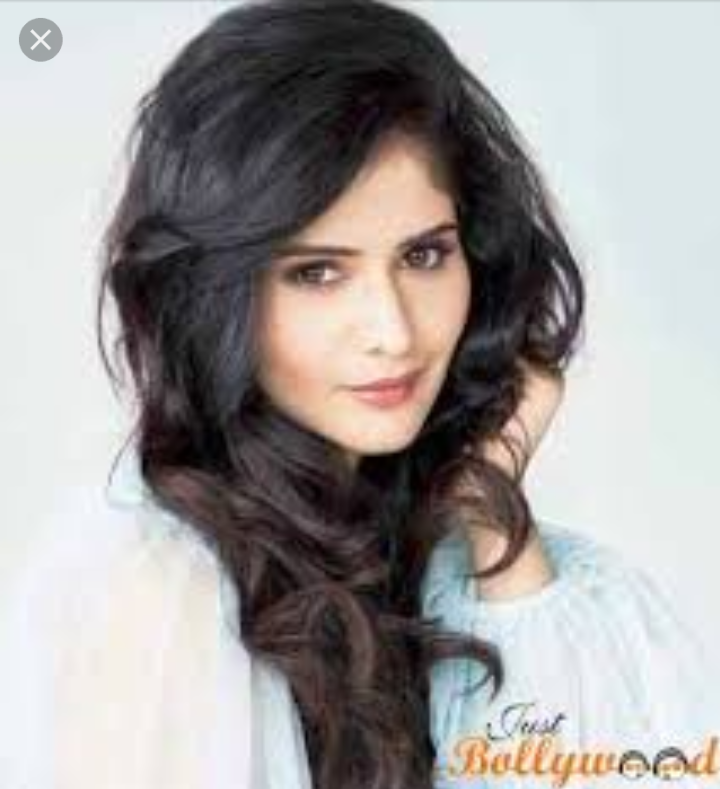 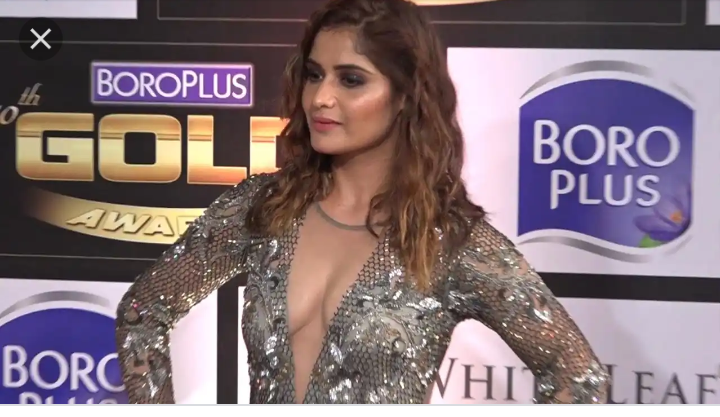 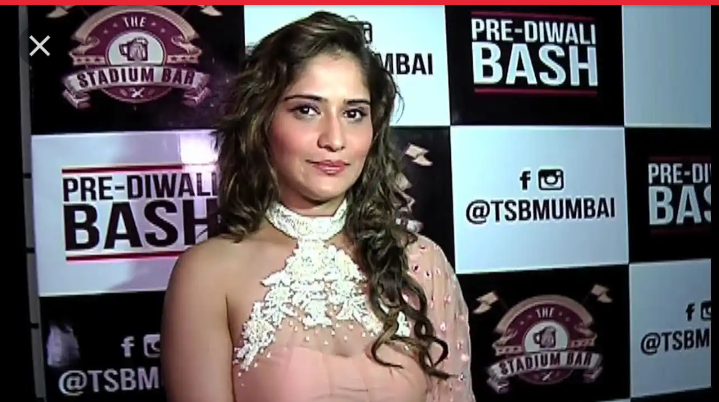 Don't forget to like,share and comment.Also don't forget to click the follow button for more interesting updates and articles.Thank you.

Content created and supplied by: Ereoluwa (via Opera News )