Do You Remember The Bread Seller, Olajumoke? Where Is She Now? 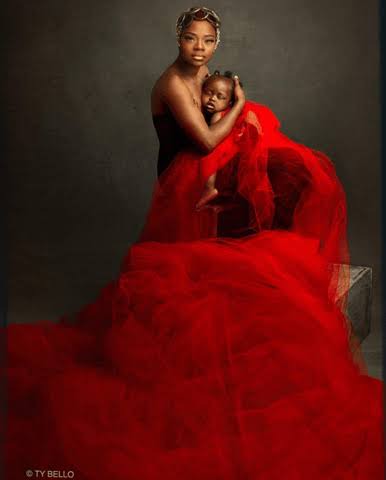 That's the case of the bad bread seller Jumoke Orisaguna who became a superb model, a lady who had dinner with high-ranking men.

On the fateful day she was going to sell the bread which led to her repositioning, she certainly never believed her life would change that day. 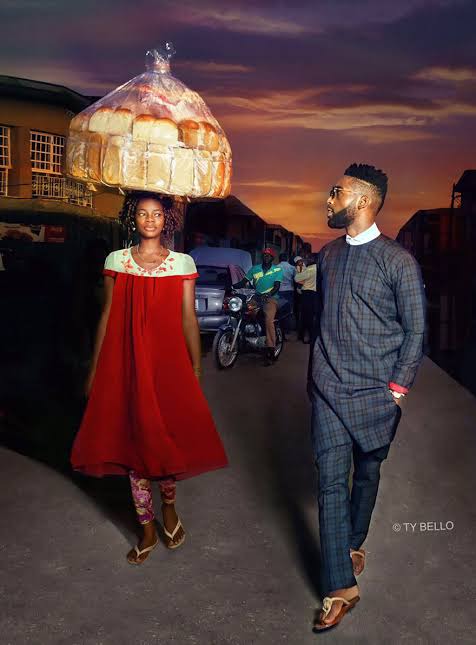 The case of Jumoke was that at the proper time, she was in the right place. Jumoke, On this fateful day, went to hawk food. T.Y Bello, a well-known Nigerian photographer, took images of a global act: Tinnie Tempah and Jumoke was just in the picture frame.

Since T.Y shared these photos online, Olajumoke received a lot of coverage. T.Y began searching for her and the remaining is history. She became a model and an internationally recognized individual. 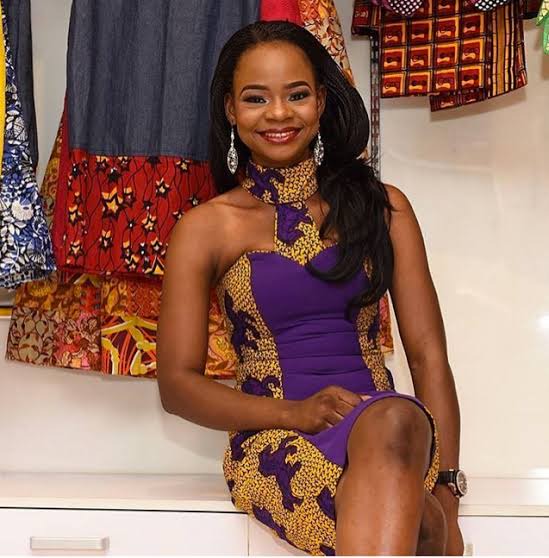 Her way of living improved naturally, and she began interacting with the best people in society. With her baby daddy and children she moved to a decent apartment and even got a vehicle. Her life changed for good, and she probably never dreamed of it.

Her baby daddy came out last year, whom many called husband, to state that the attitude of Olajumoke to him had changed. She began showing pride and that she stayed out late at night. 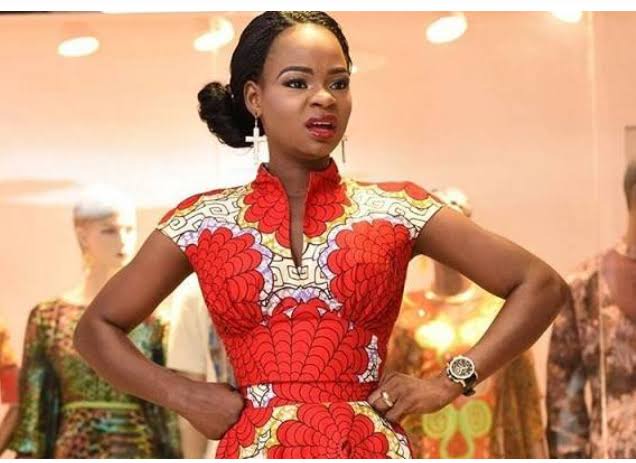 Later Olajumoke denied this allegation and said that she didn't foresee it from him. She said the roots of the issue were that when asked to take their relationship to a higher level, she did not agree. Because he was unemployed, she declined.

She repeated that for over 3 years he had been unemployed and she was the one to feed him and he was in her house, living. Therefore, she refused because he was not a serious person when he asked her to marry him. 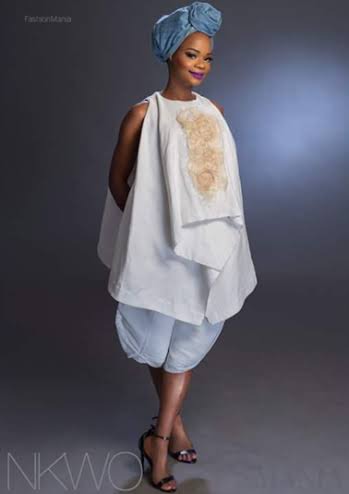 Many people had said Olajumoke wouldn't keep the spotlight for long and would probably end up again poor. Yes , people can at times be truly negative.

In an interview, Olajumoke said that since she left her former manager, which was very important for her success, things have been a bit slow but it's still a good thing with the model. 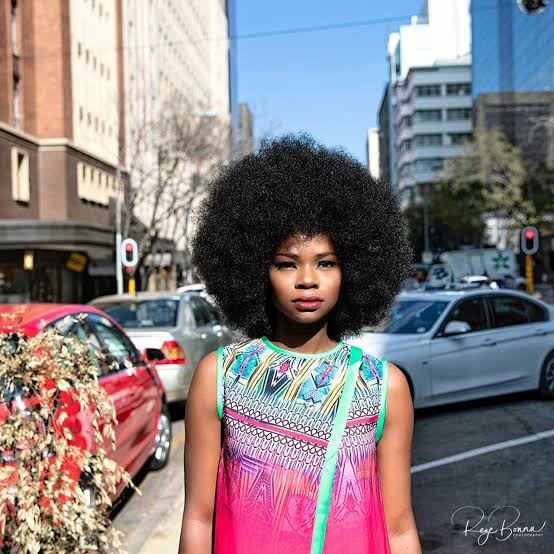 Since June 2019, that was around a year ago, Olajumoke became quiet on her Instagram page; her motive is only known to her.

In 2019 Olajumoke was officially separated from her baby daddy. We hope that the 29 old model bread seller is safe and enjoying her life. 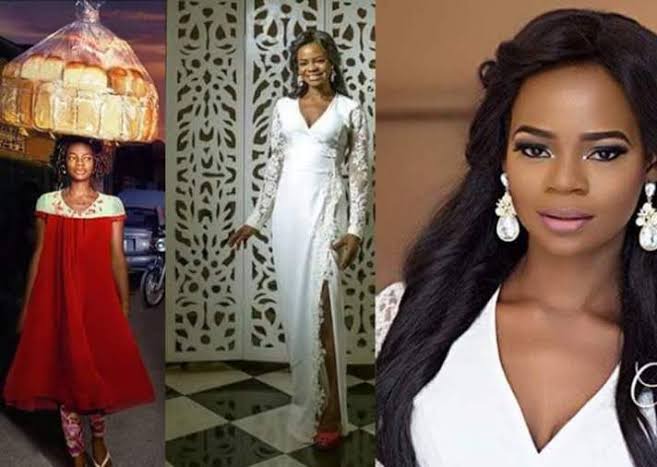 What are you doing devotedly while you are waiting for a change of story? You're hoping one day 100 million naira will be found on the ground? When her time came, Olajumoke worked. At the location there were many others, but she was placed rightly for success. Are you successfully positioned or just wasting your time?

Do you really believe that after tasting riches Olajumoke changed towards her baby daddy? I pray that in this month your destiny helpers will find you and your story will change positively beyond what you might ask or think about.