Between these Cartoon Drama- Moana and Coco which is more Interesting?

By Rejoicewrites (self media writer) | 2 years ago

Growing up was funful because of our exposure to different cartoon drama. As kids, watching cartoons became part of us. We try to imitate the characters in cartoons that sometimes we give ourselves some of these cartoons characters names.Till today my younger sister bears the name Cinderella. Cinderella was her favorite cartoon drama , she can watch it a thousands times without getting tire of it. Prior to that she was named Cinderella and she loves the name. Unlike some program in television that comes and goes while others are outdated, almost in extinction. Cartoon has come to stay and it becoming better has times goes on. 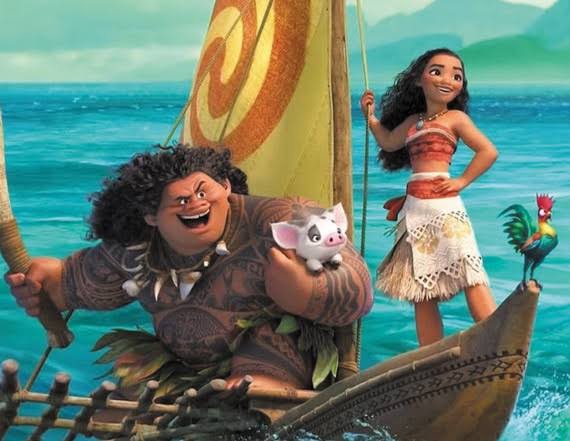 Cartoon was my thing when I was a kid but as I grow older I began to lose interest in cartoons. I see cartoons as children thing but all that changed when I watch Moana and coco. I remember how my friend persuaded me to watch Moana, I told her I can't see myself watching cartoons again, lam no more a kid. She assured me I won't regret watching it. She send it to me my laptop, she said if I after watching it I don't find it interesting I should delete it. 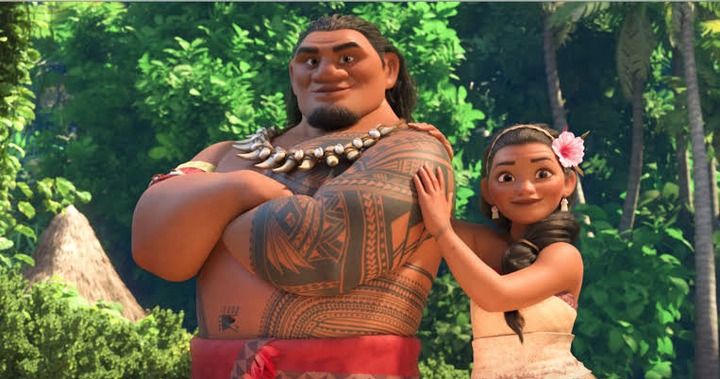 Moana was in my system for over a year. One fateful day I was bored and I have exhausted almost all the movies in my laptop. I decided to watch Moana,trust me I regretted not watching it since. Permit me to say that cartoon blow my mind! I had to call my friend and thank her for sending Moana to my laptop. For those of you that haven't watched the cartoon let me give you a premeable.

Moana is a story of a courage and resilience girl, she is the daughter of chief Tui, she embarks on a journey to return the heart of goddess Te Fitti from Maui, a demigod, after the plants and the fish on her island start dying due to a blight. Watch and find out what happen to her in her quest to redeemed her land from doom. 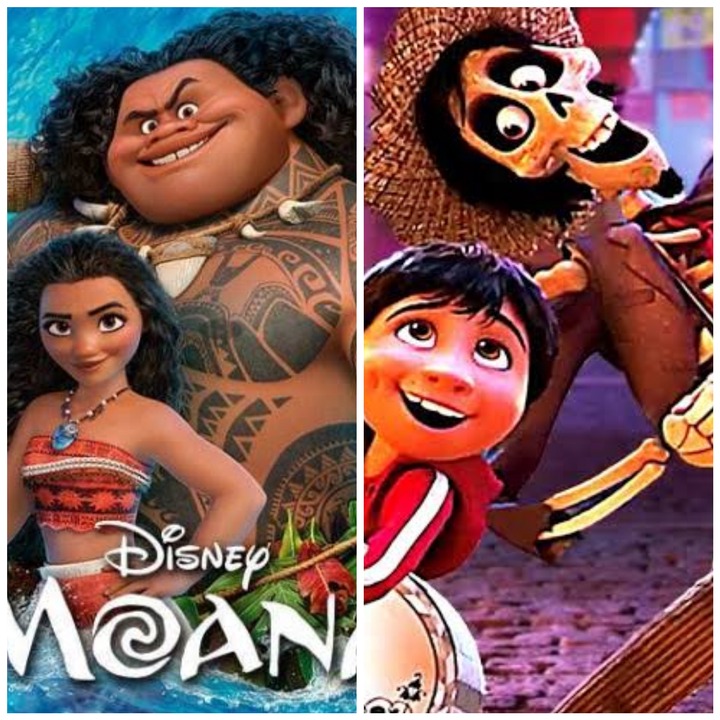 Of a recent I and my friend wee discussing about movies. One of my friends said, the only movies she watched now are animation. I made a statement saying there is no that can beat Moana! She laughed at me and said I just made that statement because I haven't Coco. I was amazed and amused because within me lam convinced Coco cannot beat Moana. To hold and behold I watched Coco,permit me to say my mind was blowed again. Moana was an intriguing cartoon, full of comic, suspense and adventure but Coco was the bomb. Well to me I think Coco is taking the lead in my list of cartoon. Here is a premeable about the cartoon - Coco. 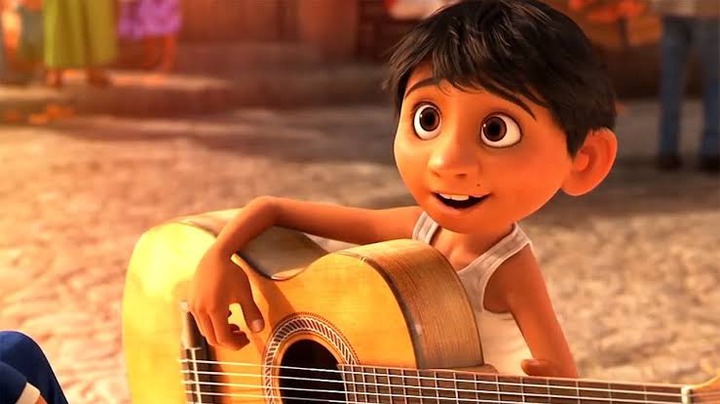 Coco is a cartoon drama about a boy Miguel who pursues his love for singing in spite of his family's ban on music. He stumbles into the Land of the Dead, where he learns about his great-great-grandfather who was a legendary singer. His quest through the land of the death was quite an adventure.

Personally I agree with my friend, Coco is indeed an outstanding cartoon drama . Moana cartoon drama is also interesting. The question now is - Between the two cartoons drama which is more interesting? Let's decide from your comments. Below are some of the photos from coco and Moana cartoons. 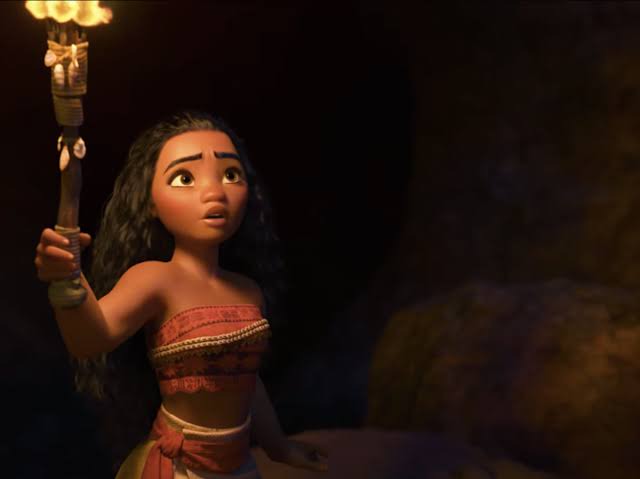 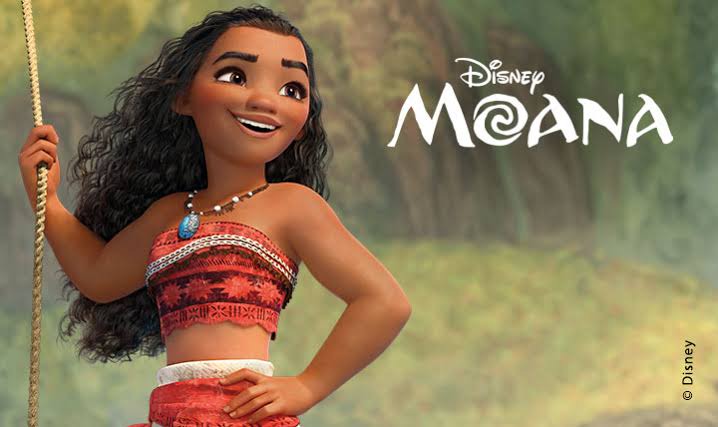 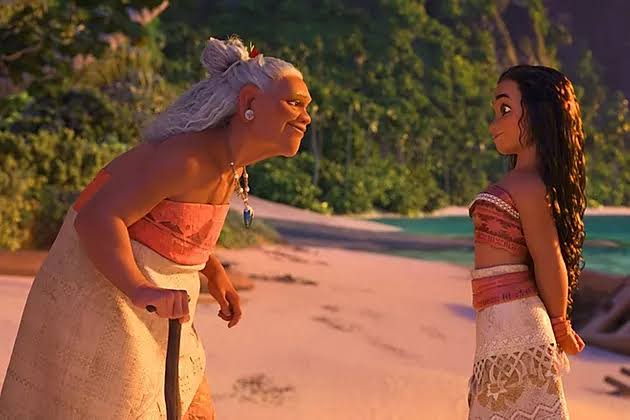 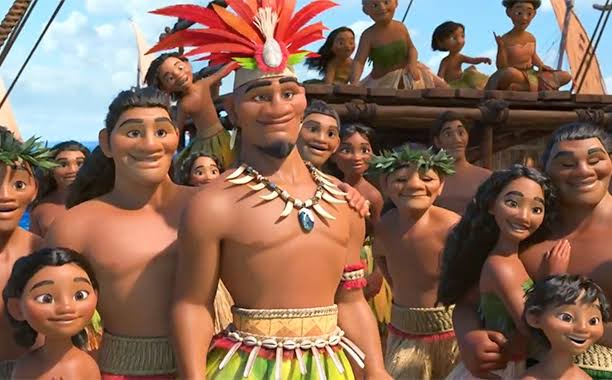 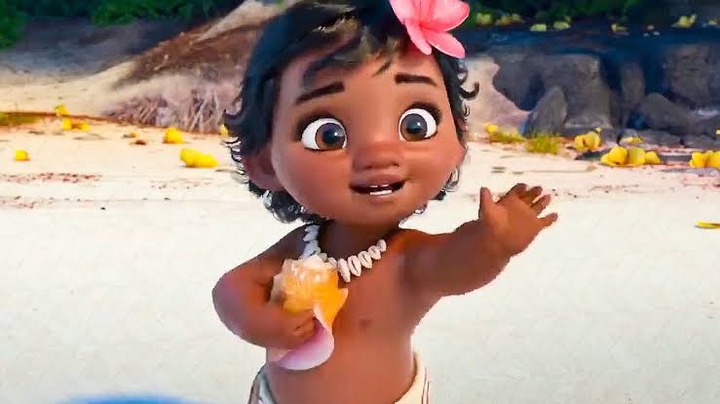 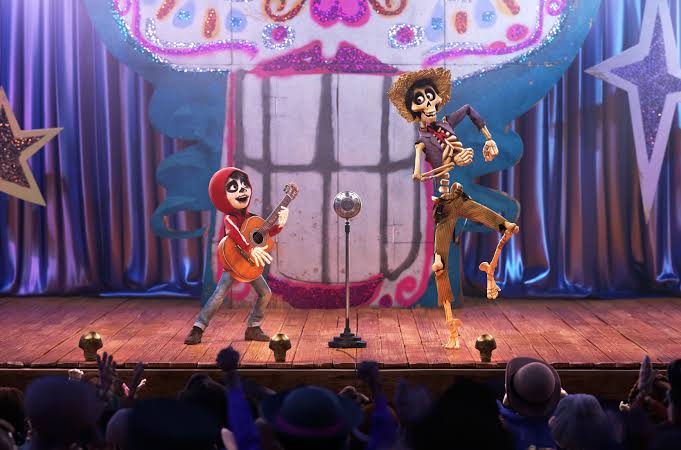 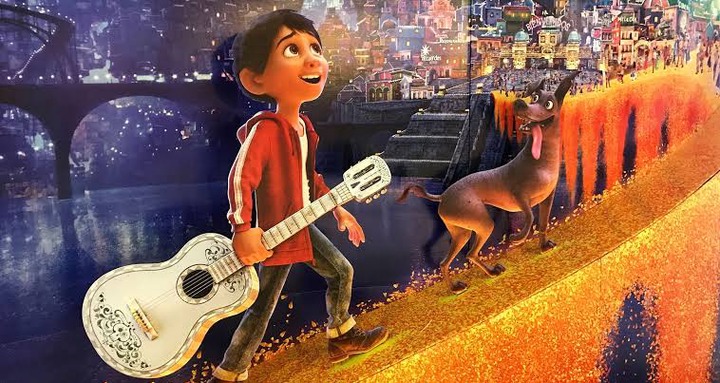 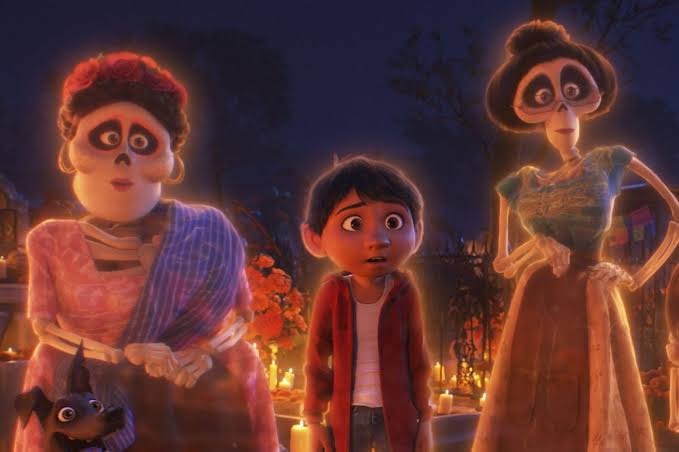 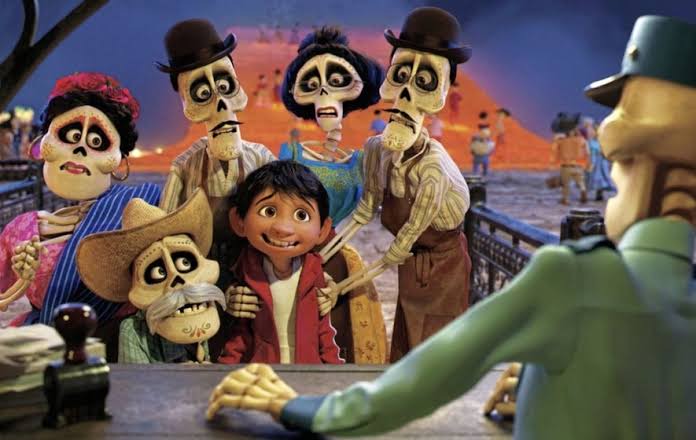 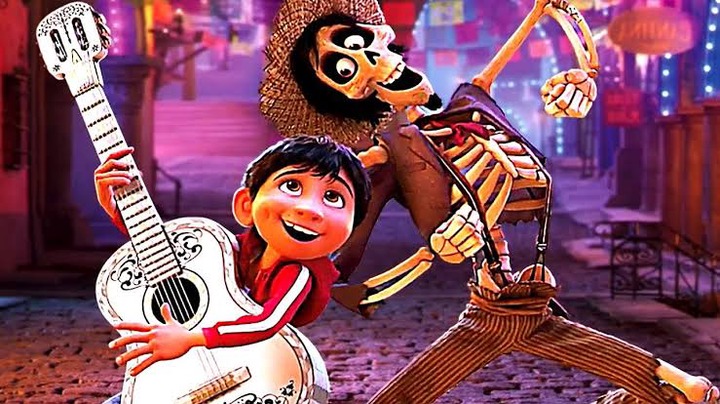 Content created and supplied by: Rejoicewrites (via Opera News )