During the course of filming Twilight Zone, it was reported that a helicopter was flying dangerously low above a scene and crashed on top of three actors. This lead to the death of two child actors and an American actor.

This movie involved a scene where Brandon Lee’s got shot and this for real took his life as the gun used during this acting which was fired into his chest contained a piece of debris which wasn't cleaned properly. It was known that he bled to death, even after being rushed to the hospital. 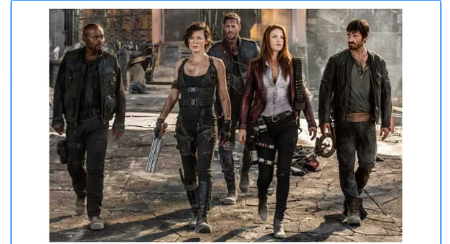 Olivia Jackson a stunt woman almost lost her life in a motorcycle stunt when a camera rig failed to get out of the way. It made her had different cuts on her putting her into a medically-induced coma. Also her left arm was amputated. Luckily she survived the crash. 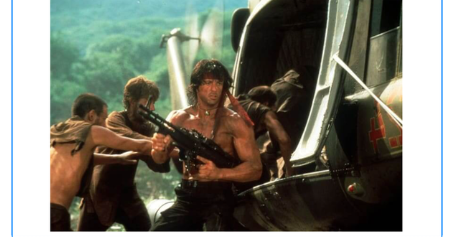 The special effects technician of this movie known as Cliff Wenger Jr. was said to be in charge of explosions during this film which unfortunately took his life. It was reported that he either fell of a waterfall while rigging explosives or died from a premature detonation. 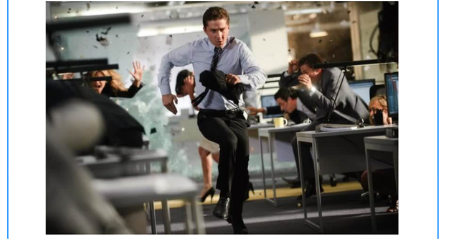 A steel cable holding a car snapped during this movie and got the car being used to flew into the windshield where actor Gabriela Cedillo was sitting. She suffered permanent brain damage cause of this. Paramount Pictures got sued and had to cough out a Whooping $18 million settlement.