See Nigerian Celebrities Who Aren't Nigerians, But, Are Dominating The Entertainment World (Picture)

While some of us know these celebrities to be half-caste, others do not know the nationality of these Celebrities as we were made to believe that they are full blooded Nigerians.

Well, that's by the way.

We have decided to show you some of the Nigerian supposed celebrities, who are not Nigerians. 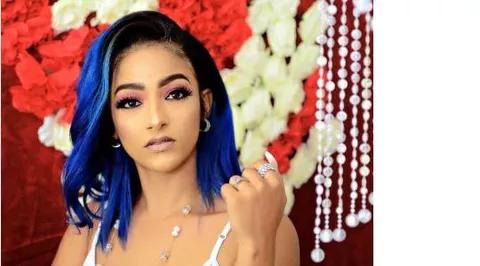 Sophie Alakija might be a mixed blood, but, the truth remains that she isn't in any way a Nigerian.

For those who are unaware of who this pretty lady is, Sophie Alakija is a Nigerian actress, producer and Model.

Sophie's father is a Lebanese,and her mother is of Nigerian region.

Sophie was married to Folorunsho Alakija's son (supposed richest woman in Africa) but, they divorced afyer having two kids together 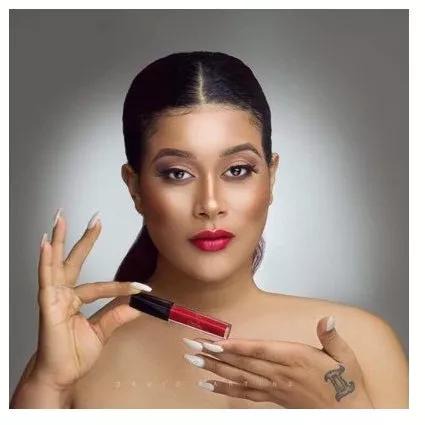 Beautiful Adunni Ade is a popular Nigerian actress and fashion Model who has hit the spotlight several times.

Adunni Ade is of a mixed blood consisting of A Nigerian man, Yoruba to be precise and German- American Mother.

Her Nigerian father is a very successful business man in Lagos and has thus inspired her to study Accounting in the University of Kentucky. 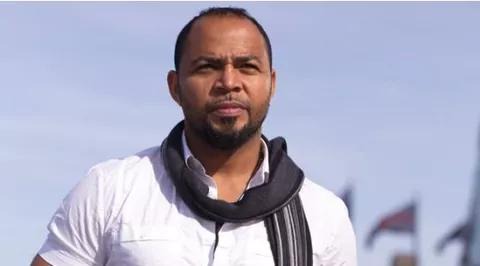 If you noticed one significant thing about these guys, they are naturally beautiful, all thanks to their mixed blood.

The next person on our list, is our own Ramsey Nouah.

I know how difficult this will be for you to assimilate, but, the truth remains this, Ramsey Nouah isn't a Nigerian.

Ramsey Nouah is widely known in Nigeria for his fine and goodly features and expertise/skills in delivering romantic Parts in movies.

Unlike what most of us thought, Ramsey Nouah isn't Nigerian, but Israeli.

His debút movie; living in bondages", has won series of awards. 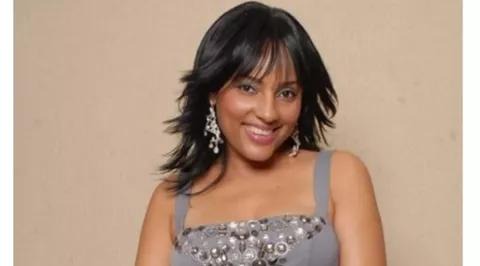 Lilian Bach is both a Nollywood actress and a model.

She was born in the western part of Nigeria to a Polish father and Yoruba mother.

Unlike so many other entertainers who studied courses not related to their career choices, Lilian Bach studied theatre Arts at the University of Lagos.

She began her acting career in 1997, has since featured in so many other movies.