All 6 James Bond film actors, ranked in order of greatness

By LuluLuana (self media writer) | 6 months ago 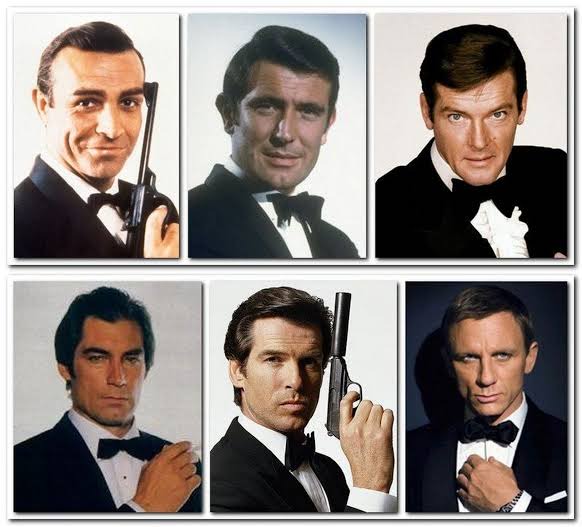 This is a franchise movie of the century that will forever live on. If you have grown up in the 21st century, then you are well aware of who James Bond is, or the serial number which he goes by, as 007.

By definition, 007 is a nickname that is said to be given to those who perform surgeries, and who at the end of it all, kill their patients. Weird and strange isn't it. One would ask, is it intentional or does it just happen due to poor surgical performance? No one knows, but it sounds all "fiction".

The number "007" literally means "License to kill." And the fictional MI6 agent James Bond possesses that license. That is why he is an '00' agent with the '7' that stands for the seventh agent to have received this title.

The British secret agent James Bond has been played by six different men, but all in all, they each had their own expertise of illustrating their character. In as much as Bond is a tough and die-hard character, he also has his weakness.

Like every hero we have ever known, they all have something in common, and that is, they fall short with their own weaknesses. You could call it their worst fears or like superman; "kryptonite".

Bonds weakness is women. With his charm and charisma, it is no doubt that women tend to fall for him. Sadly though, that's also where he briefly misplaces his focus on the mission he has been sent.

Therefore, for every male actor that played the character of bond up until date, each showcased their own unique style and talent that stood out. And from survey, I have listed them according to the best performancer, down to the least of them. 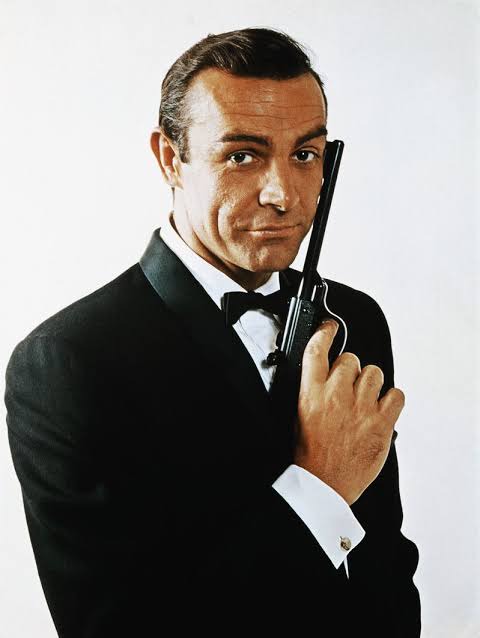 Well, it is no suprise, the original as everyone says is always the best. No one can beat the late Sean Connery. He just always had that flair and spark to winning the hearts of the ladies in a sweep! And in doing this, he still got his job done. 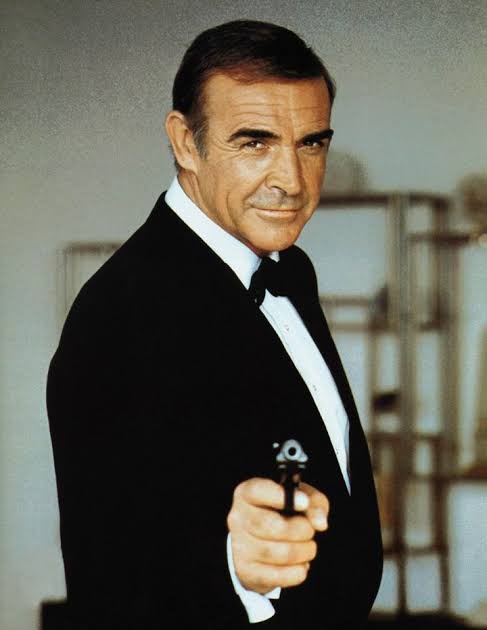 When it comes to utter and complete coolness as a strategy in accomplishing his mission, Sean definitely had it. And it seems that the other Bonds have indeed tried to follow in his foot steps. 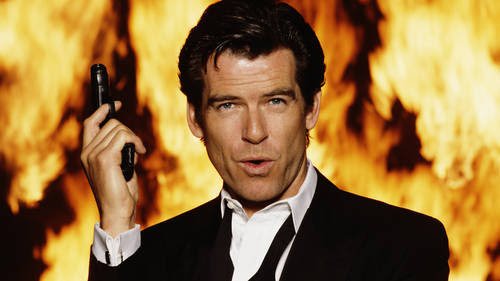 Pierce Bronson was a Bond character that all ladies loved. His flirtation and conpotment to flow with other characters, made him an easy and charming individual. It so happened that he was also the final actor in the original Bond timeline before Craig took over as the next bond. 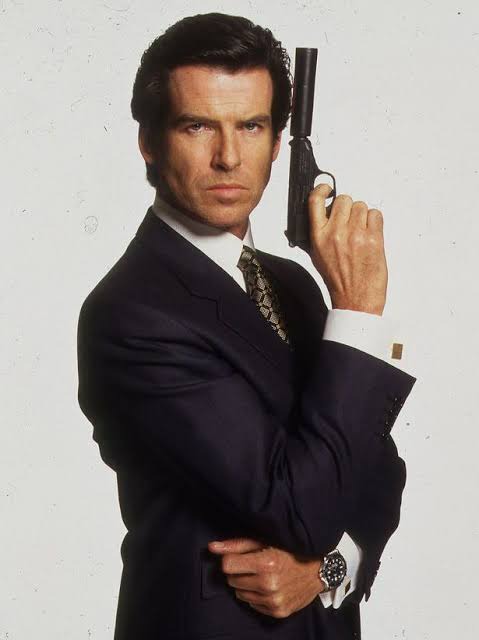 Brosnan will always be portrayed as an outstanding combination of a, manipulative, dangerous and flirtatious Bond. I believe he did very well and therefore should be appluaded and remembered for his good works. 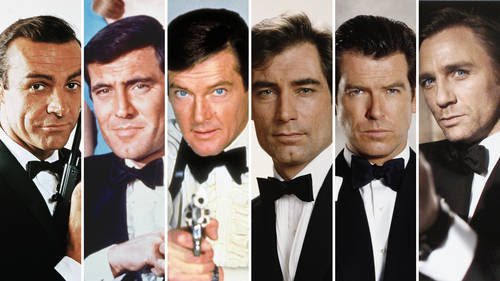 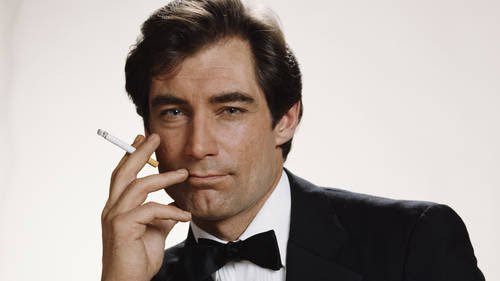 If we were to recognize those who have truly played the Bond character, I am sure Timothy Dalton does not come to mind. In as much as he only did two films he handled his role in a gentle manner style; swift, up and doing, with a charm that followed him. Dalton wanted to do more but it seemed in the early 90's there was just way too much delay in filming. 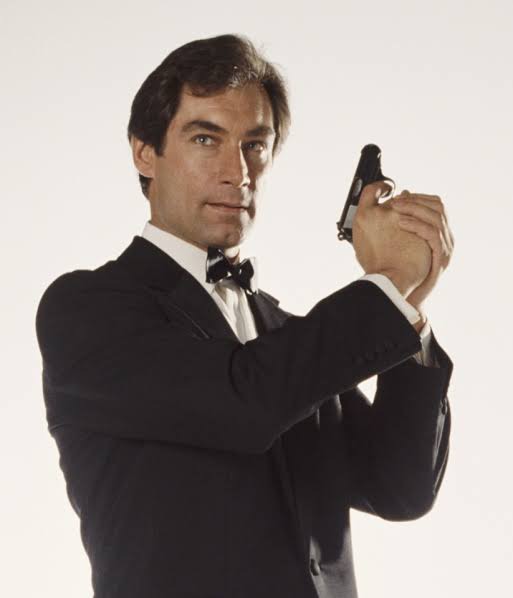 Dalton's Bond in the 80's was rather intriguing. It was mixed with fun and fierceness. But he sure did get the work done. 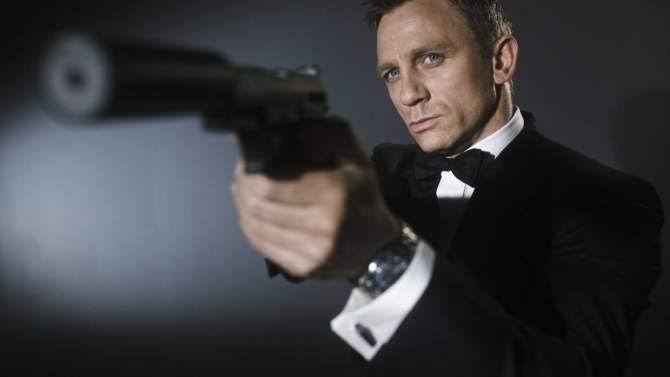 Initially when I saw this blonde actor as the new Bond in the early 2000s, I completely lost interest. It was so annoying. And likewise, many other fans thought the same way as well. I believe everyone was expecting a sharp, serious looking and darked brown haired hero, as the trend was. What they didn't know was that, Daniel Craig was all that, and even more. Wasn't that awesome!

Everyone's doubts were soon laid to rest as Craig was all out to prove them wrong. So when Casino Royale was released, everyone was marvelled and impressed. He definitely did shock the world and won the hearts of many. And he surprisingly has been Bond longer than anyone of the others. Thumbs up sir! 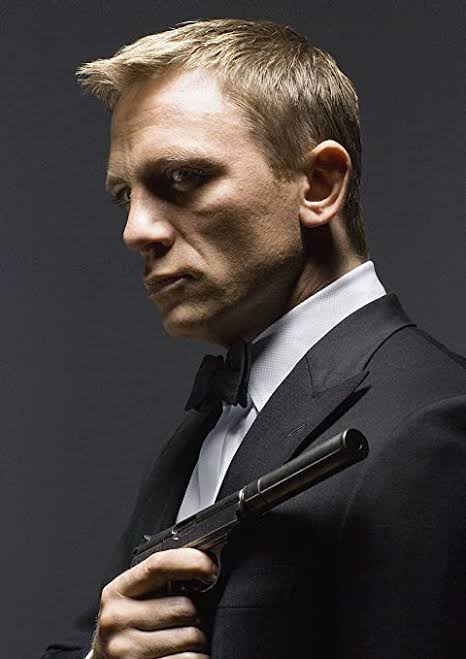 Craig portrayed a more serious minded killer. I can't really say he was much of a romantic type. The nature of his person was more in fights and guns. He was a tough one, like no other. And definitely hard to kill.

There is no doubt that Craig's films are more intellectual and are completely action-packed all the way. He rarely has much time for fun and leisure. At times he seems too serious for the role. But he has put up a great show and has definitely challenged the next up coming Bond. 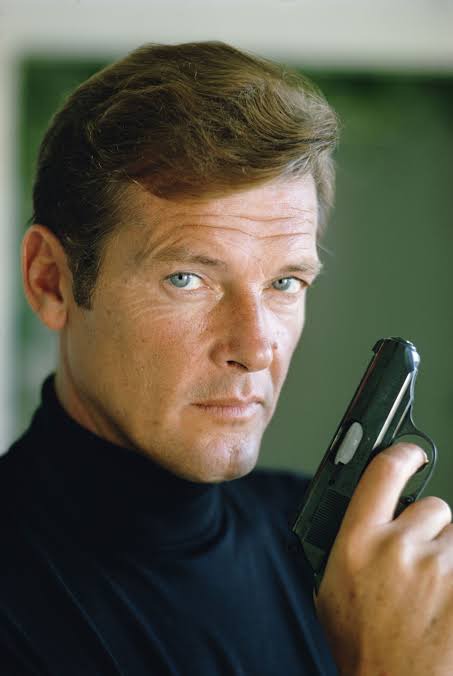 Roger Moore's type of Bond was that of a "fun spy". I wouldn't call him as one who really knows how to get around women. But if "clown" was another word to call him, I would agree. 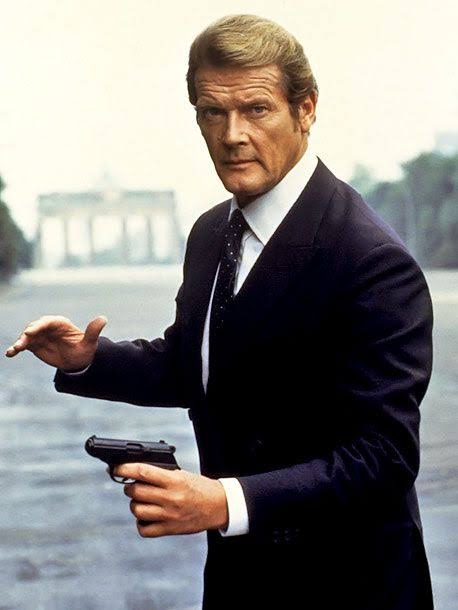 Moore was one agent that stuck around as "007", much longer than one would have thought. And the late actor will surely be remembered for this outstanding role he played. 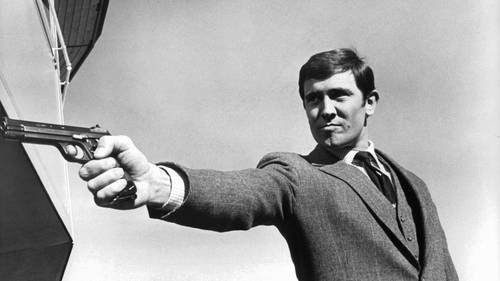 Do much people even know about George Lazenby? Many might not even have heard of him at all. Well, this shouldn't be surprising as he only had one Bond film to his name. This explains why he finishes last. 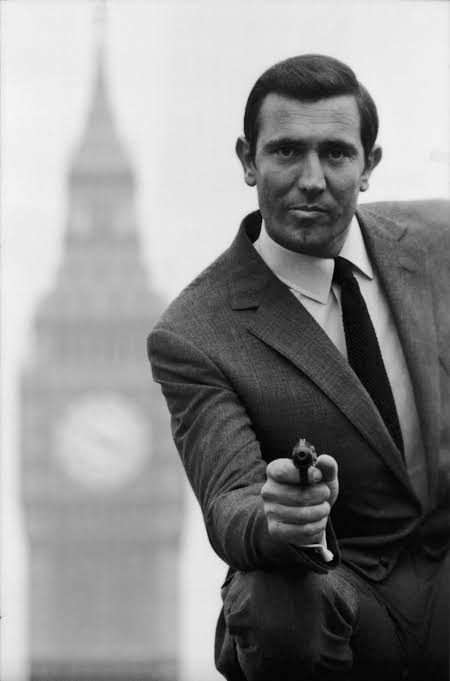 His was criticized, for having lack of acting experience, but he still will be looked upon as the first James Bond ever!